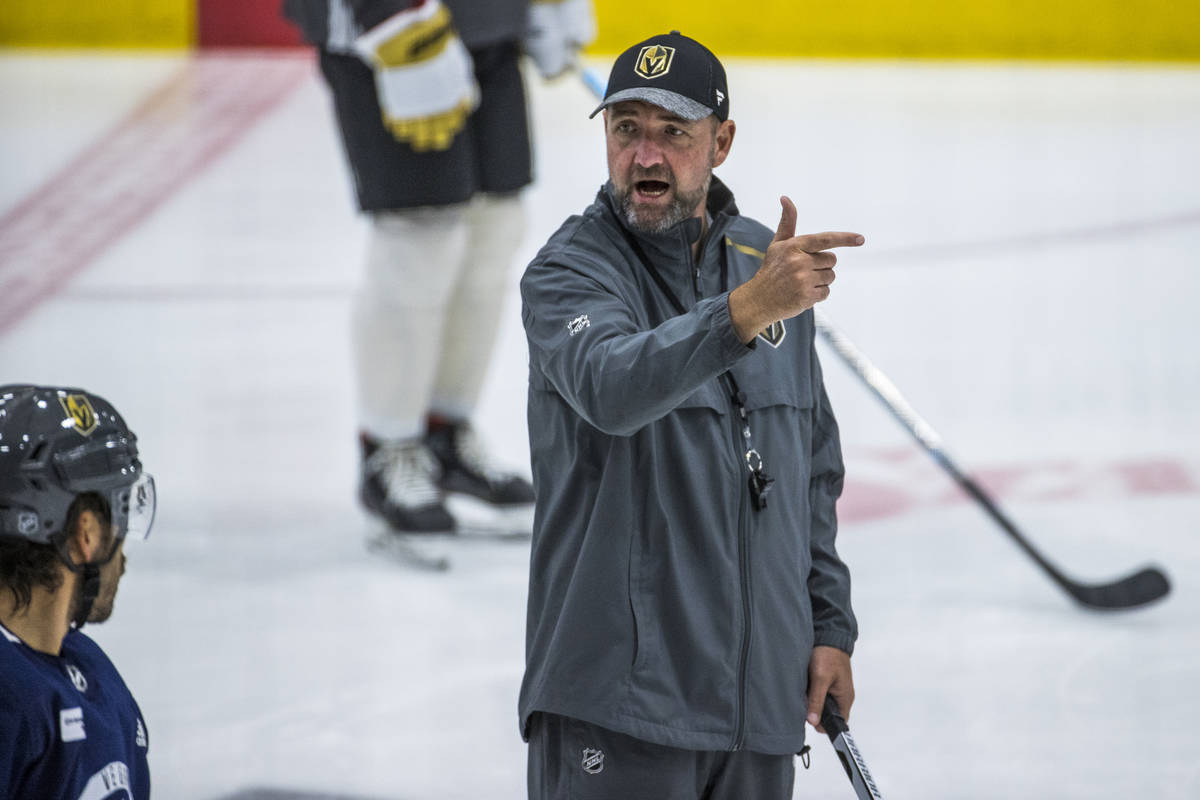 Two Golden Knights coaches will be on Team Canada’s staff if the NHL goes to the 2022 Winter Olympics.

Knights coach Pete DeBoer will be an assistant for coach Jon Cooper, fresh of back-to-back Stanley Cup wins with the Tampa Bay Lightning. He will be joined by Knights director of hockey operations Misha Donskov, who will be the special assistant of coaching operations.

DeBoer is 55-19-4 since coming to Las Vegas and has led the team to consecutive semifinal appearances. He has extensive international experience, having been a Canada assistant for four World Championships, two U20 events and one U18 competition.

Donskov took a more on-ice role with the Knights last season. He helped many of the players with skill development before and after practice, including Max Pacioretty, William Carrier and Keegan Kolesar.

The two could be joined by several Knights players on Team Canada. Captain Mark Stone and defensemen Alex Pietrangelo and Shea Theodore are strong candidates to make the squad. Former Knights goaltender Marc-Andre Fleury could be in the mix as well.

The other coaches on Canada’s staff are Boston’s Bruce Cassidy and the New York Islanders’ Barry Trotz.

It is not official if the NHL allow its players to participate in the 2022 Beijing Games. Negotations are still ongoing with the International Olympic Committee to confirm the league’s participation. 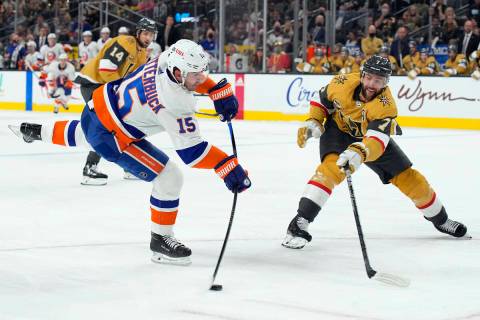 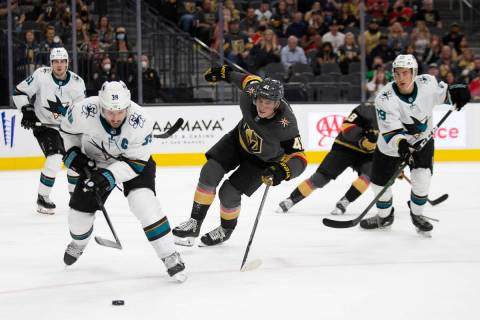 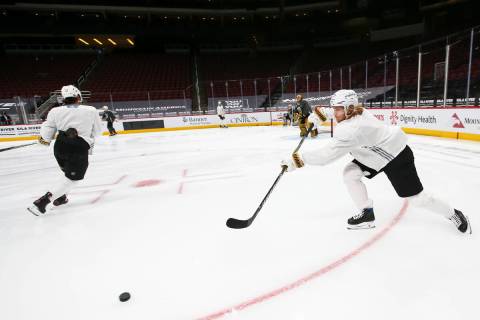 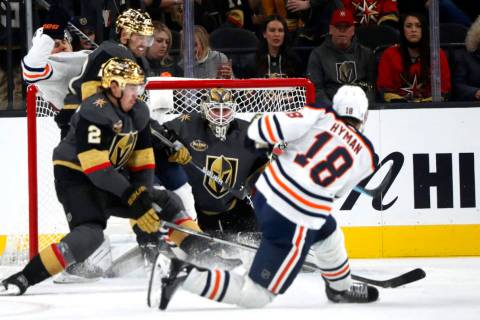 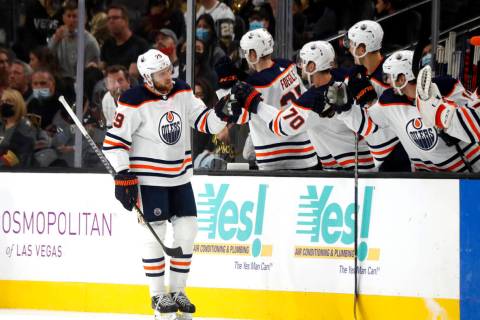 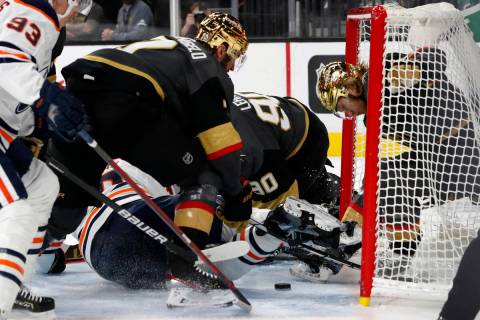 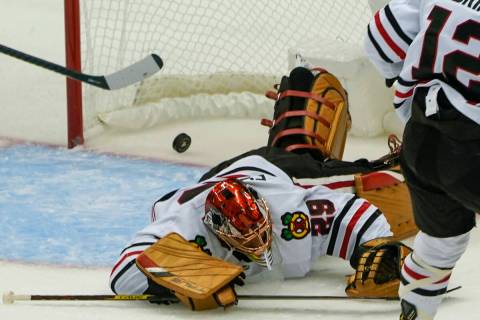 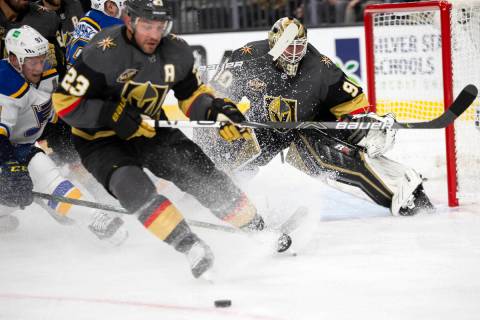 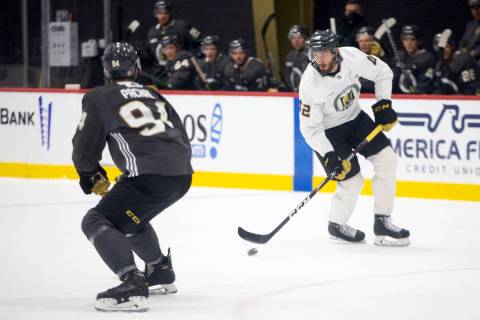 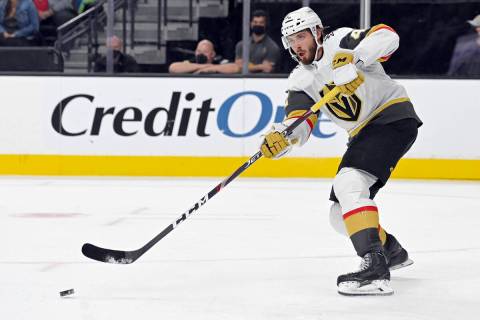