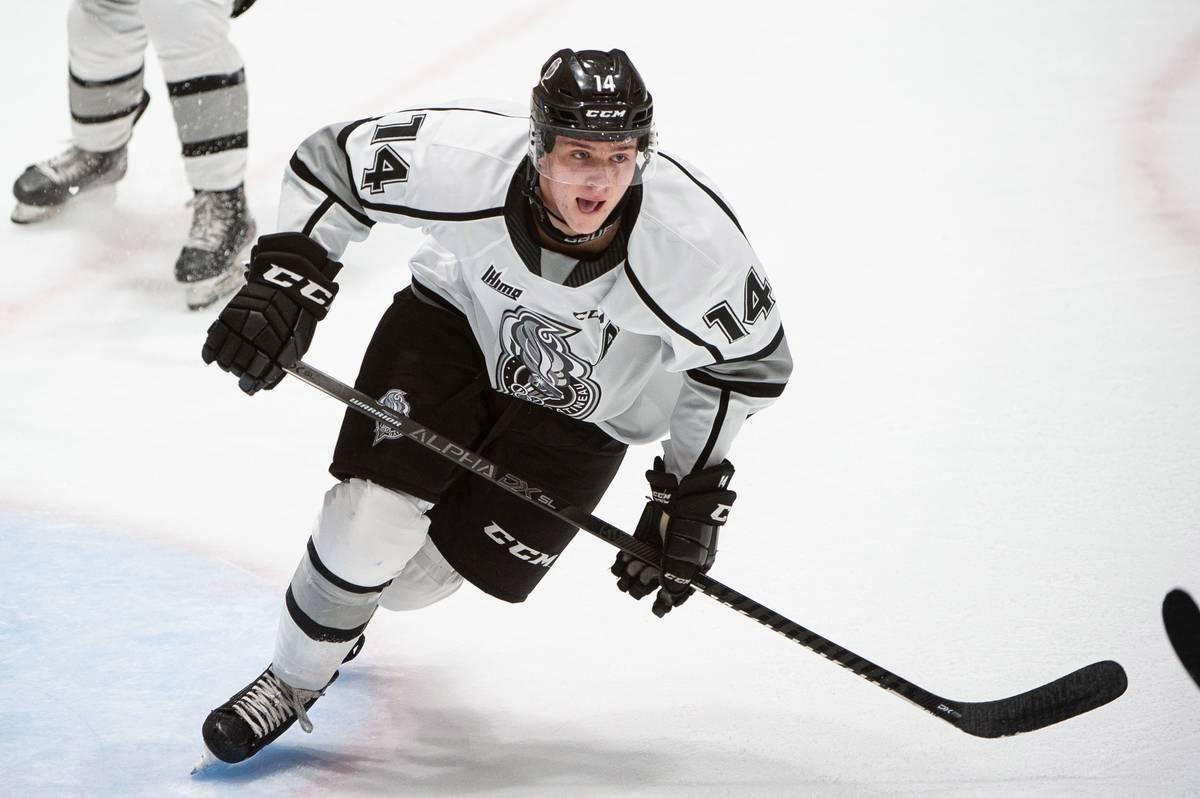 Drafted: First round (No. 30 overall)

Scouting report: A skilled, two-way playmaker with a high compete level, he was named to the 2019-20 QMJHL all-rookie team. “He’s competitive and we really like (his) talent,” general manager Kelly McCrimmon said. Dean was ranked the No. 21 North American skater by Central Scouting.

Scouting report: Ranked the No. 5 European skater, he posted 34 points in 56 games for Guelph (OHL) during the 2019-20 season before returning to Russia to play during the coronavirus pandemic. “Big, mobile, puck-moving defenseman,” Guelph coach George Burnett said. “He’s won at every level.”

Scouting report: Ranked the No. 21 European skater, he was set to play in the QMJHL but remained in the Czech pro league because of the pandemic. “With his own age group he was very good. We thought the offensive upside will come,” assistant director of player personnel Bob Lowes said.

Scouting report: He signed with Edmonton (WHL) after being selected in the 2021 CHL Import Draft and is the No. 129 European skater by Central Scouting. Demek registered 21 points in 31 games with the Slovakian under-18 team. “We just felt in the fourth round it was a really good investment for a kid that’s coming over to North America,” Lowes said.

Scouting report: He is the first Ukraine-born player to be drafted since 2007. The promising left-handed shot is expected to play with Barrie (OHL) after he was the third selection in the first round of the 2021 CHL Import Draft by the Colts. Cholach also played youth hockey in New Jersey in 2019-20.

Scouting report: Ranked the No. 5 European goaltender by Central Scouting, he led Sweden to the bronze medal at the under-18 world championship. “I know he’s a bit of a shorter goalie, but we’re seeing a lot of these guys play in the NHL,” Lowes said. “We thought in the seventh round he was the most talented player at his position.” 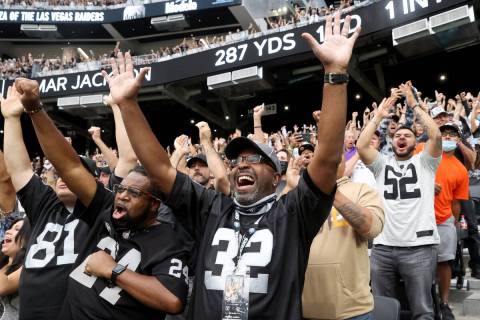 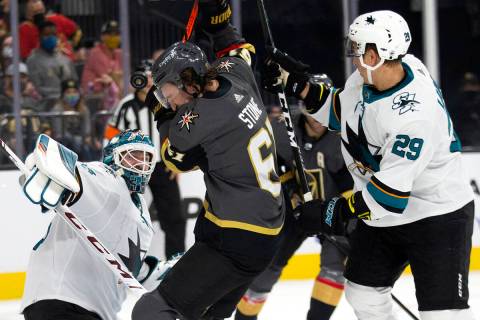 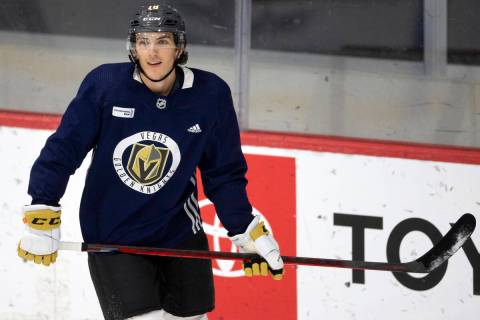 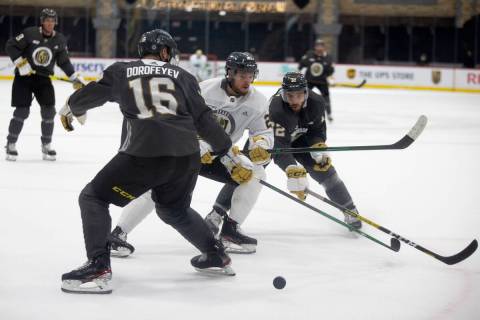 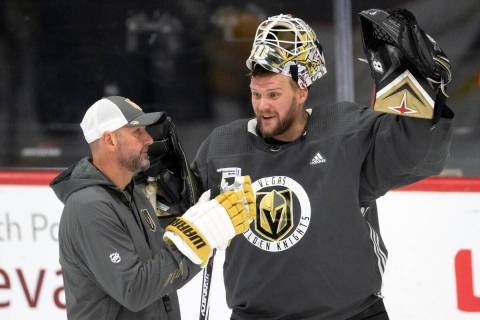 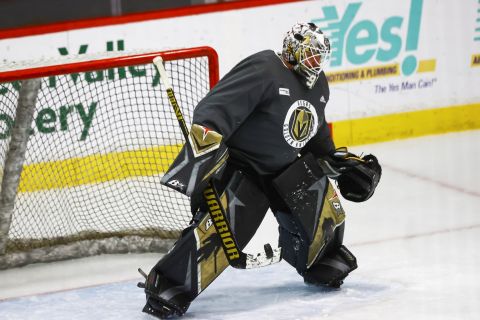 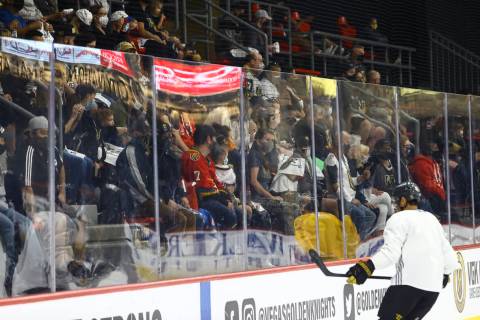 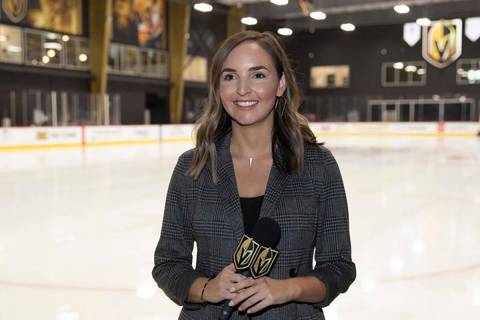 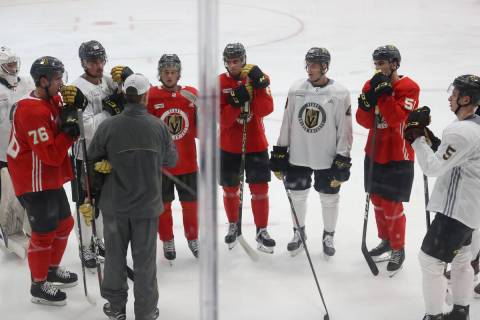