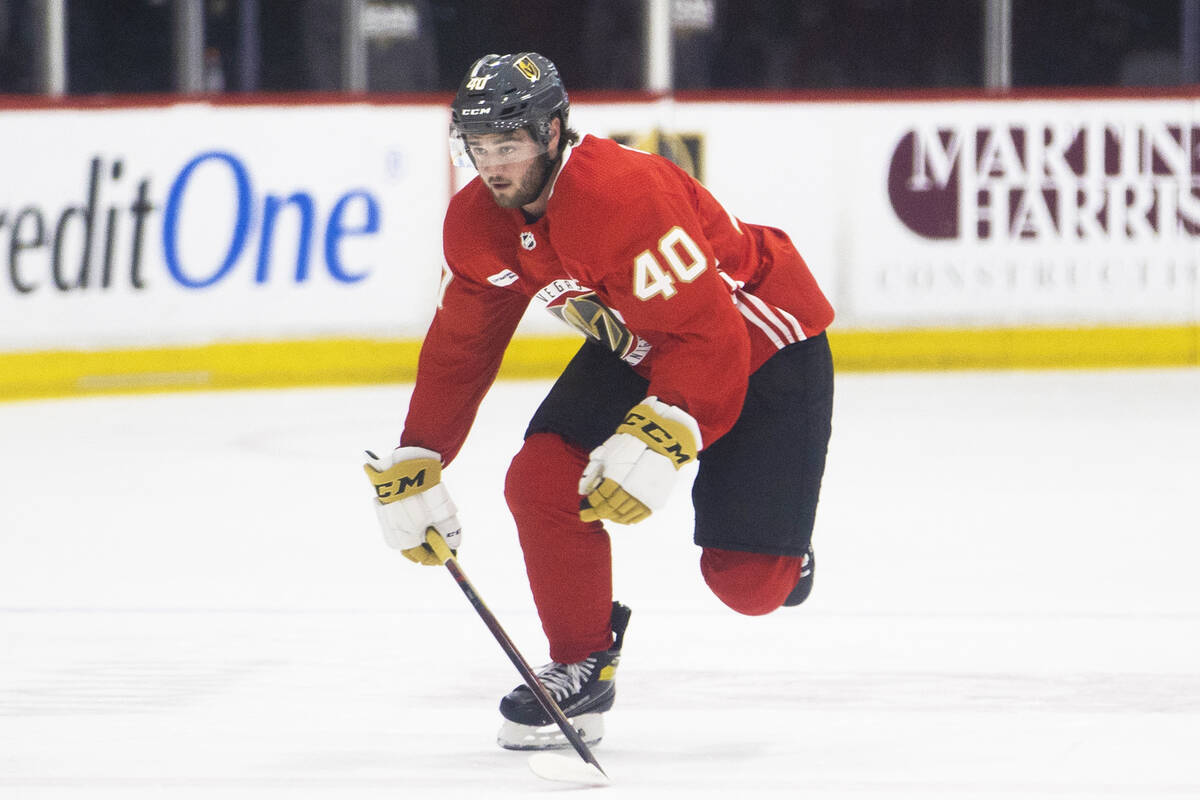 The defenseman was one of 25 players selected on Monday to participate in the tournament, which was rescheduled from the winter to take place Aug. 9 to 20 in Edmonton, Alberta.

Cormier, 20, was chosen for Team Canada for the previous tournament that was postponed in December after four days of play because of a COVID-19 outbreak.

Cormier was a third-round pick in 2020 and produced 33 goals and 81 points in 62 games for Charlottetown of the Quebec Major Junior Hockey League last season.

His goal total was the most by a QMJHL defenseman since 2005-06 and he was named the league’s defenseman of the year for the second consecutive season. 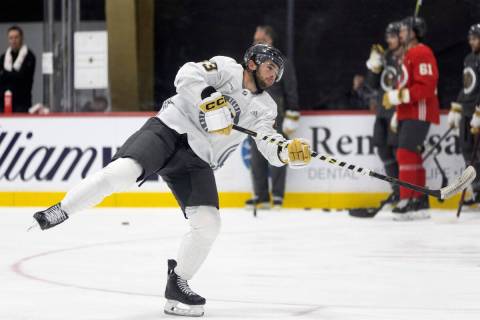 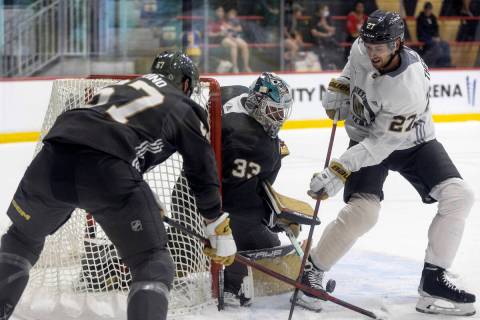 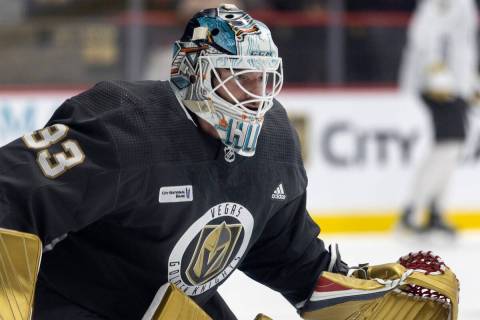 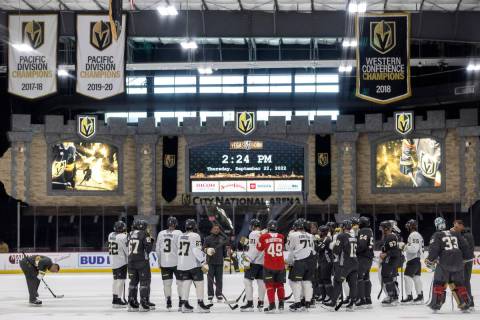 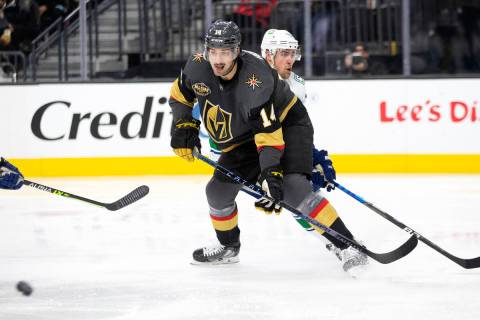 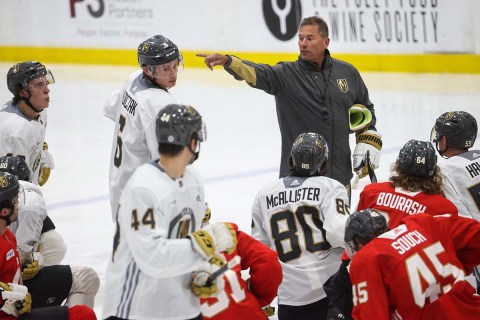 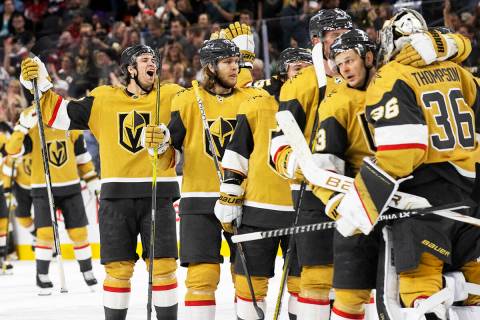 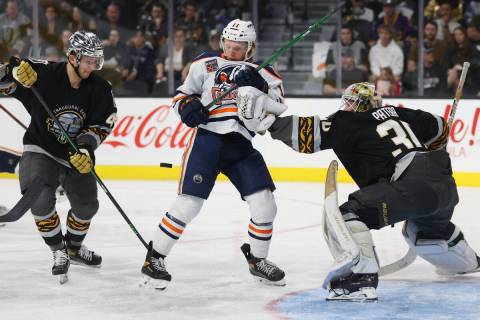 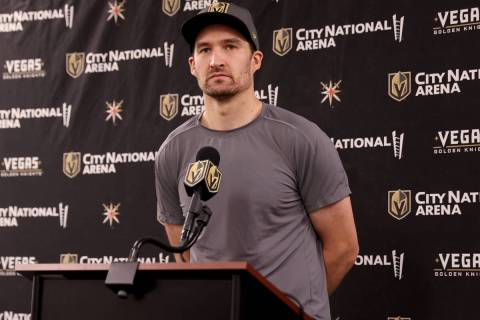