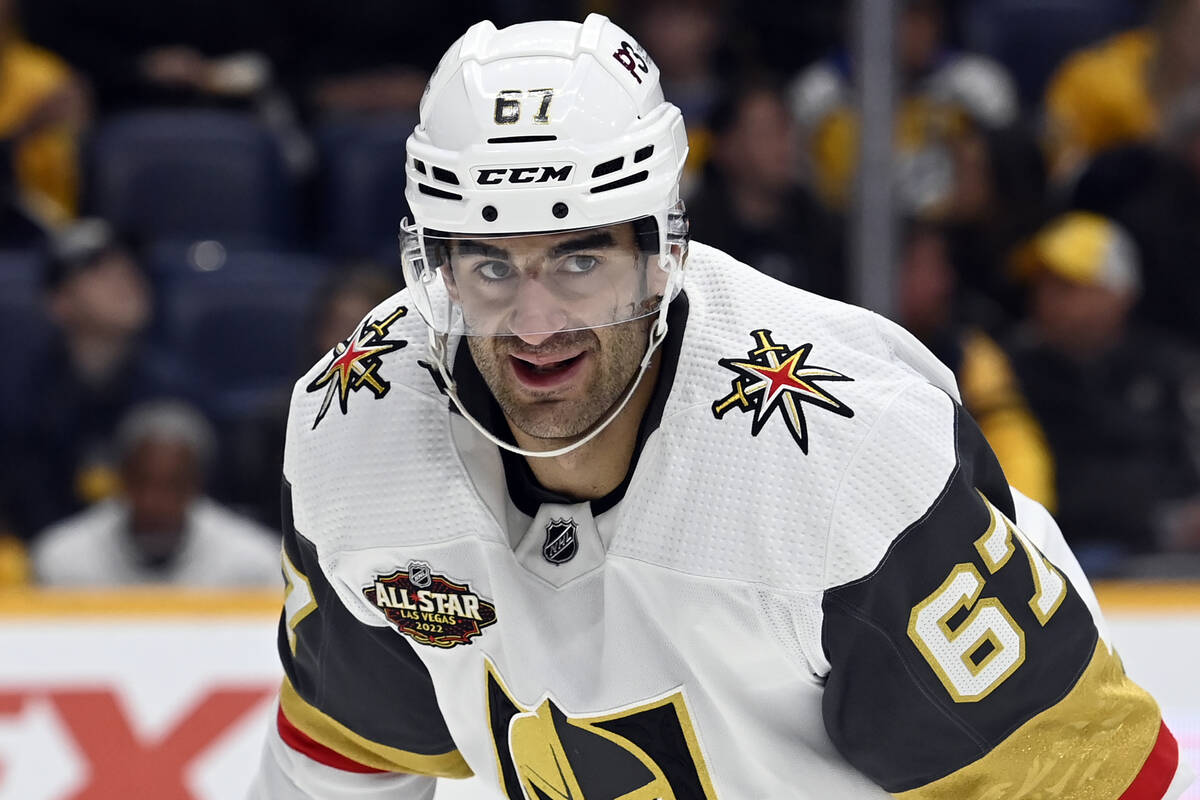 After Max Pacioretty blocked a shot off his foot against Los Angeles on Oct. 14, the Golden Knights winger didn’t want to take off his skate during the second intermission.

Despite fearing the worst, Pacioretty was determined to finish the game and waited until afterward to assess any damage.

“Oftentimes when that happens, you know that it’s probably a 50-50 chance (of being broken),” Pacioretty said. “As soon as I took it off, I had a very bad feeling. We kind of knew right away and had to get scans, and that confirmed it.”

The broken bone in Pacioretty’s foot sidelined him for six weeks until he returned in Wednesday’s 5-2 victory at Nashville.

With their top goal scorer back in the lineup, the Knights have more than a puncher’s chance Saturday when they host second-place Edmonton (14-5, 28 points) at T-Mobile Arena in a key Pacific Division matchup.

“I think the team did a great job weathering the storm,” Pacioretty said. “It’s really a treat to see. The key now is when we do get everyone back, to not just sit on our heels and say, ‘We have our lineup and we just deserve wins.’ ‘

“No, we have to keep that same mentality. I think the coach mentioned that last game we really played well for 60 minutes, one of our better games. We got to build off that defensively and offensively.”

Pacioretty was hurt in the second game of the season. The Knights went 10-7 without him in the lineup, relying on their goaltending and timely offense to climb back into the division race.

They enter Saturday five points behind division-leading Calgary and four back of the Oilers, who have a game in hand.

Pacioretty participated in the Knights’ morning skate on his 33rd birthday prior to the game against Columbus on Nov. 20 and was on the ice for the morning skate Monday at St. Louis.

As the six-week mark from the time he was injured neared, Pacioretty said he was nervous he wouldn’t be ready, but he turned the corner prior to the game at Nashville. Wednesday was one day shy of exactly six weeks since Pacioretty was hurt in Los Angeles.

“It’s nice to not argue with the doctors every day saying I feel good and hiding maybe how I really feel to try and get in,” Pacioretty said. “It’s not an easy task to try and keep your muscle on when you’re not weight-bearing at all. It’s really hard to keep your cardio up as well when you’re not able to use one leg. But I think we did as good of a job as we were able to. Credit the trainers a lot for the work that they did on that.”

Pacioretty topped the Knights with 24 goals last season after a 32-goal campaign in 2019-20.

Rather than putting Pacioretty on a different line to spread out the offense, coach Pete DeBoer reunited him on the top line with Chandler Stephenson and Mark Stone. Pacioretty had the assist on Stone’s empty-net goal against the Predators.

The Knights allowed more shot attempts, scoring chances and high-danger chances at five-on-five when the line of Stephenson, Stone and Evgenii Dadonov was on the ice.

“It just made sense that those guys would go back together,” DeBoer said of his top line. “I think from an injury perspective, we’re obviously heading into a much better place than we were even a week ago.” 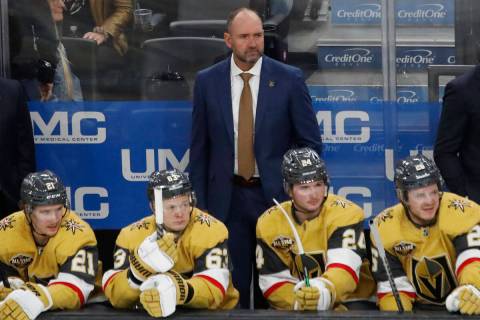 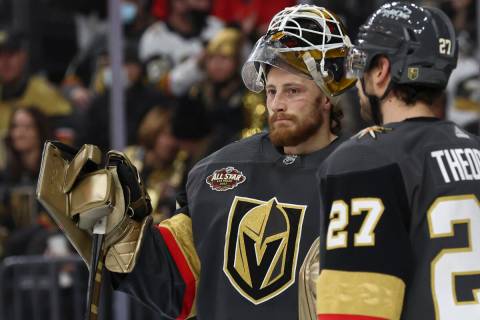 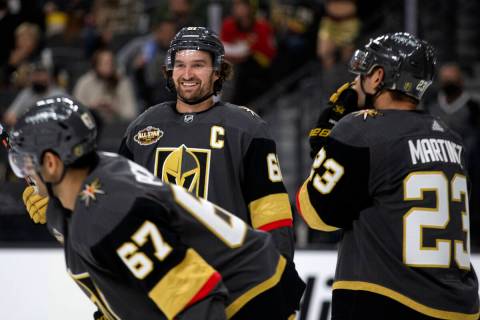 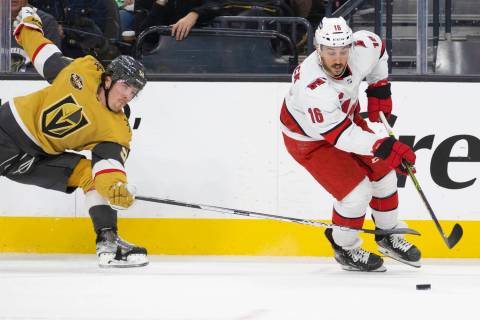 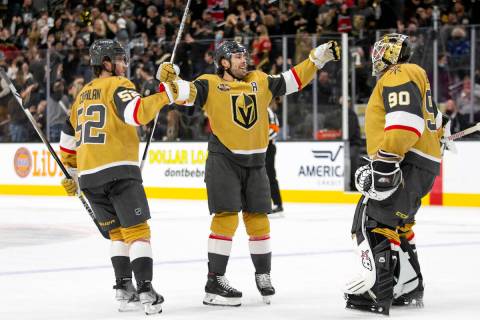 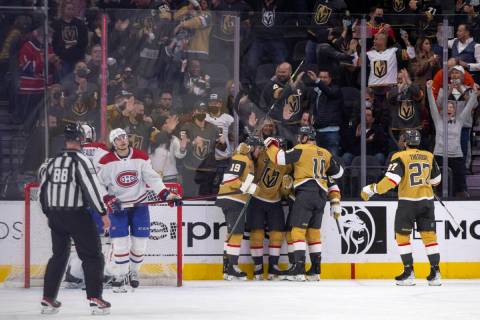 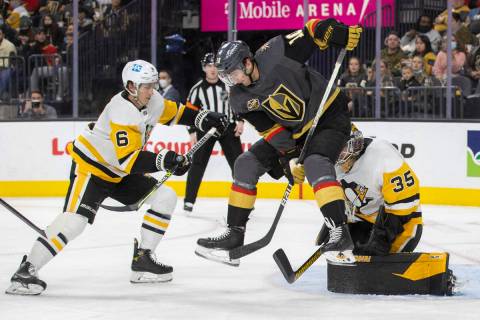 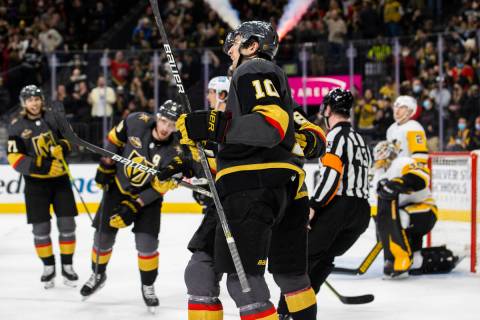 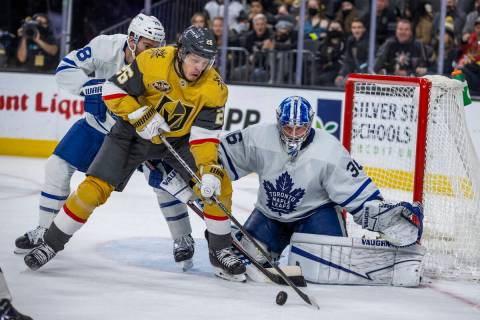 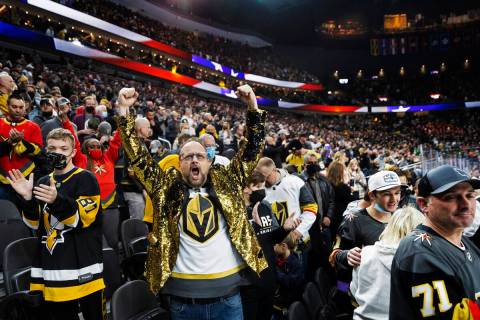