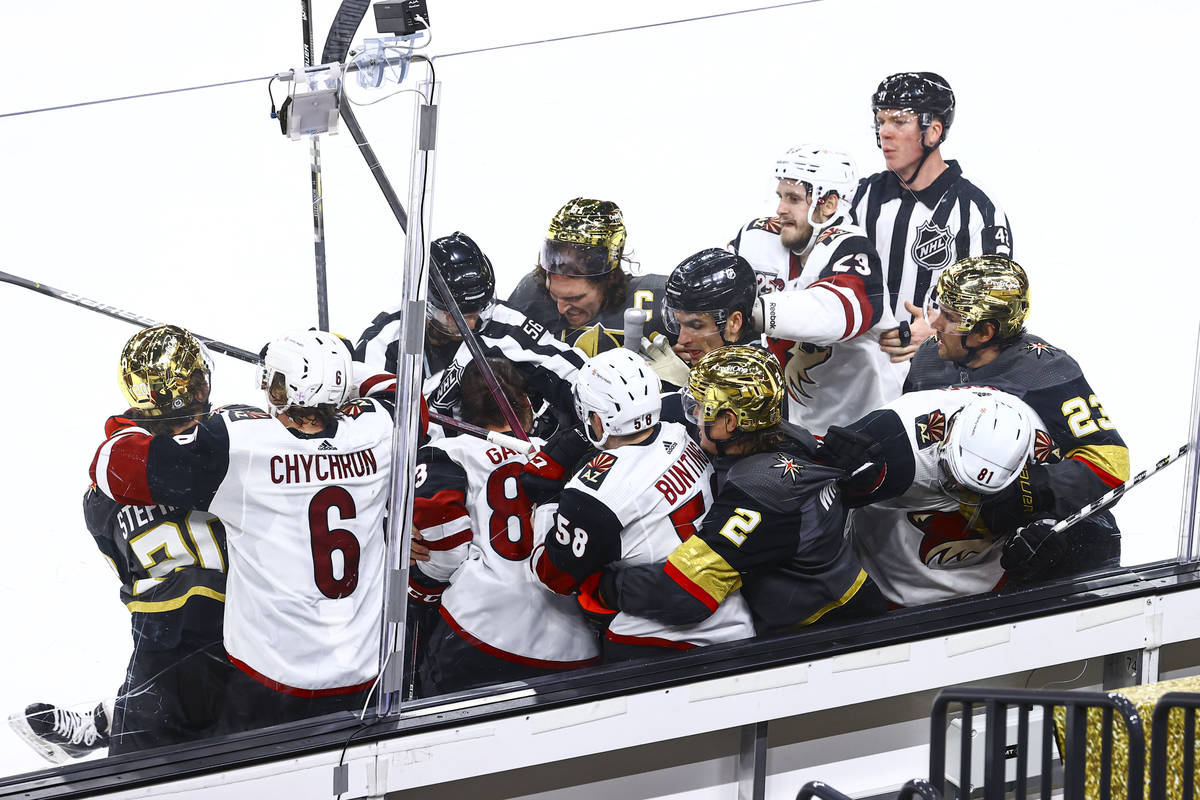 The Golden Knights get into an altercation with the Arizona Coyotes during the third period of an NHL hockey game at T-Mobile Arena in Las Vegas on Sunday, April 11, 2021. (Chase Stevens/Las Vegas Review-Journal) @csstevensphoto

The Golden Knights’ game Sunday against the Arizona Coyotes was one of the tensest, chippiest ones of the season.

It started with a huge hit from right wing Ryan Reaves in the first period of the Knights’ 1-0 victory at T-Mobile Arena. He put his shoulder into the head of Coyotes defenseman Jordan Gross in the offensive zone, and their right knees also collided. Play was stopped so a trainer could attend to Gross, who suffered a lower-body injury and didn’t return.

Reaves was not penalized for the hit. He did not play the final 7:37 because of an injury.

“The one thing about Ryan is he hits hard, but he hits clean,” Knights coach Pete DeBoer said. “You hate to see anybody get hurt, but I didn’t see anything wrong with the hit.”

The Coyotes disagreed. That was obvious with how contentious the game became afterward, with left wing Max Pacioretty and right wing Mark Stone taking hits from Arizona players that the Knights objected to.

“I don’t necessarily like Garland going after Stone there,” left wing Jonathan Marchessault said. “I don’t think it’s a good play, and if he wants to do stuff like that, he’ll have to take it to the little guy on the other side.”

The Coyotes let their thoughts known about Reaves’ play. Defenseman Alex Goligoski said “obviously being a guy on our side, we don’t like the hit.”

“Obviously, we’ve seen it now,” he said. “We all know. You don’t have to be a hockey guy to know what the hit is. I’m not going to say it. We’ll see what happens.”

The NHL’s trade deadline is at noon PT Monday.

The Knights have been active in previous years — acquiring Reaves, Stone and goaltender Robin Lehner, among others, around the deadline — but this year might be different. The team’s lack of cap space could hinder a move.

General manager Kelly McCrimmon said in March that the roster makeup is also different from previous years. He said the team “is closer to what we want it to look like.” 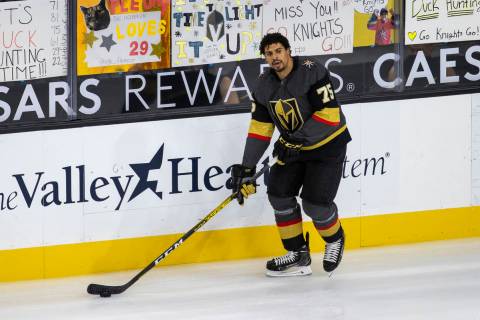 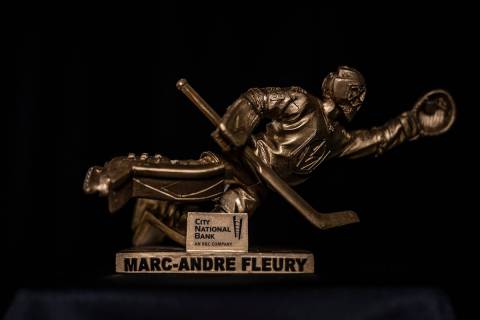 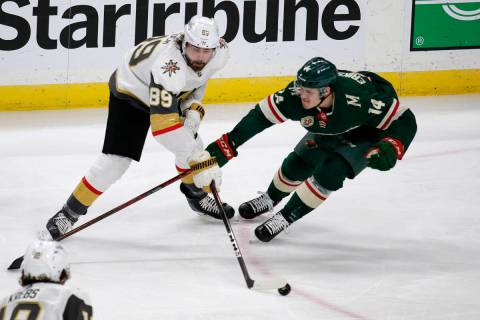 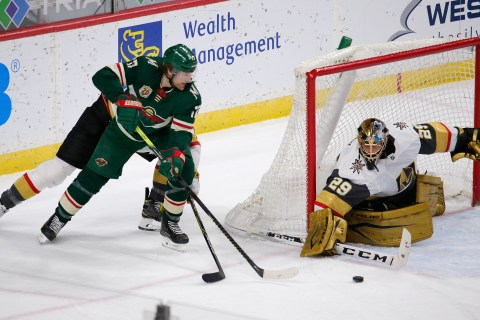 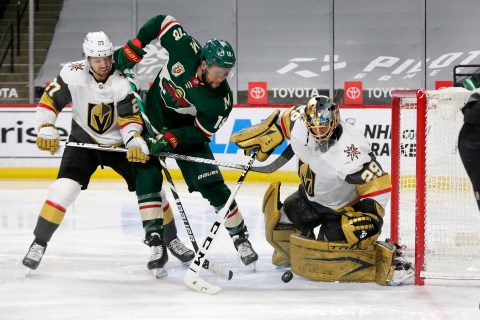 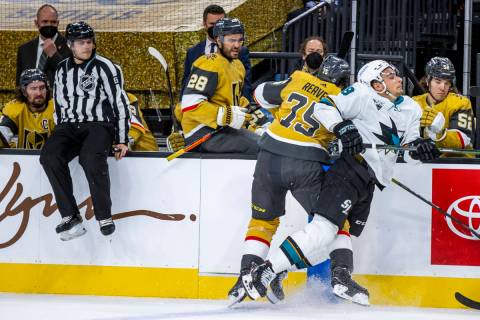 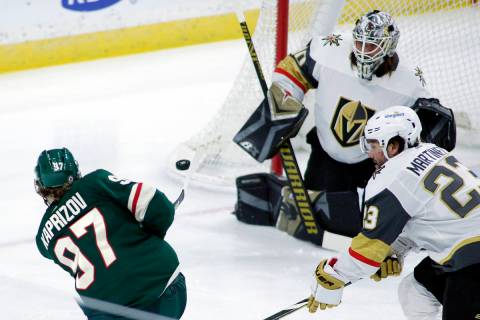 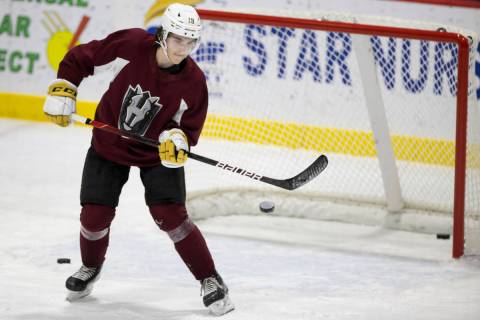 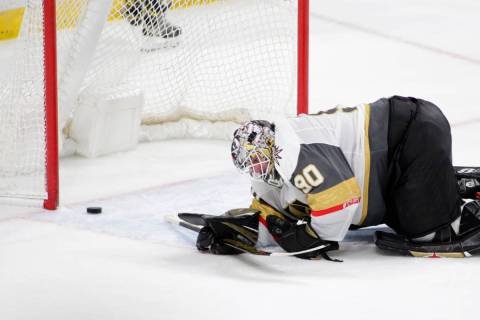 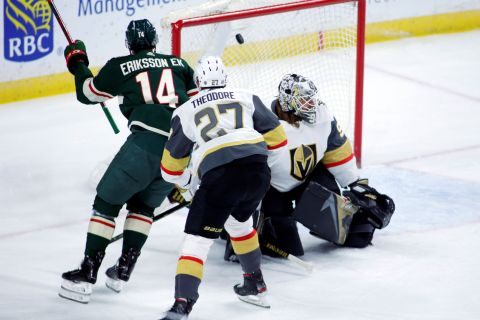