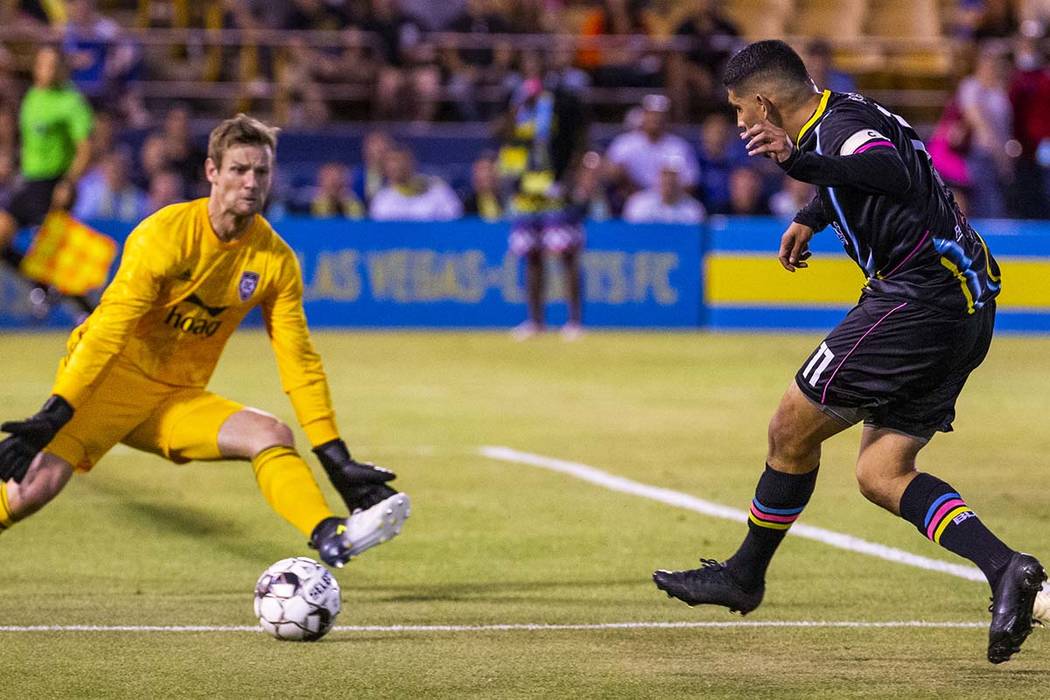 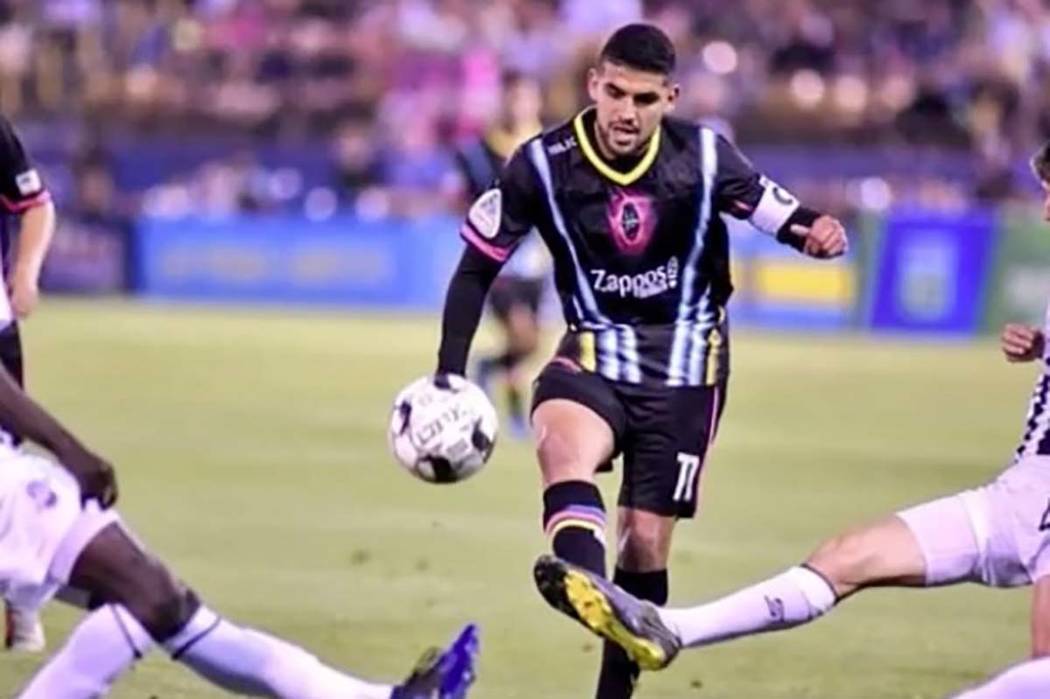 The Lights will be missing Irvin Raul Parra, who has a team-leading eight goals, when Las Vegas plays New Mexico United on Saturday, June 15, 2019. (Facebook)

The Lights FC will be without its top scorer when it faces New Mexico United, the United Soccer League Western Conference leader, at 7:30 p.m. Saturday at Cashman Field.

The Lights (4-6-4) are missing Irvin Raul Parra, who has a team-leading eight goals, along with strong forward Sammy Ochoa. Parra is serving a suspension, and Ochoa has an excused absence.

Major League Soccer veteran Jose Villareal and Columbia native Santiago Echavarria are expected to shoulder the scoring burden. Canadian National Team member Dejan Jakovic, who is on loan from Los Angeles FC, will be added to help protect the back line for the Lights.

New Mexico United (6-2-7) is coming off a 2-2 upset win, 4-2 on penalty kicks, Wednesday over the Colorado Rapids of the MLS in the U.S. Open Cup. Its coach, Troy Lesesne, was recently voted the USL Coach of the Month for a perfect record in May.