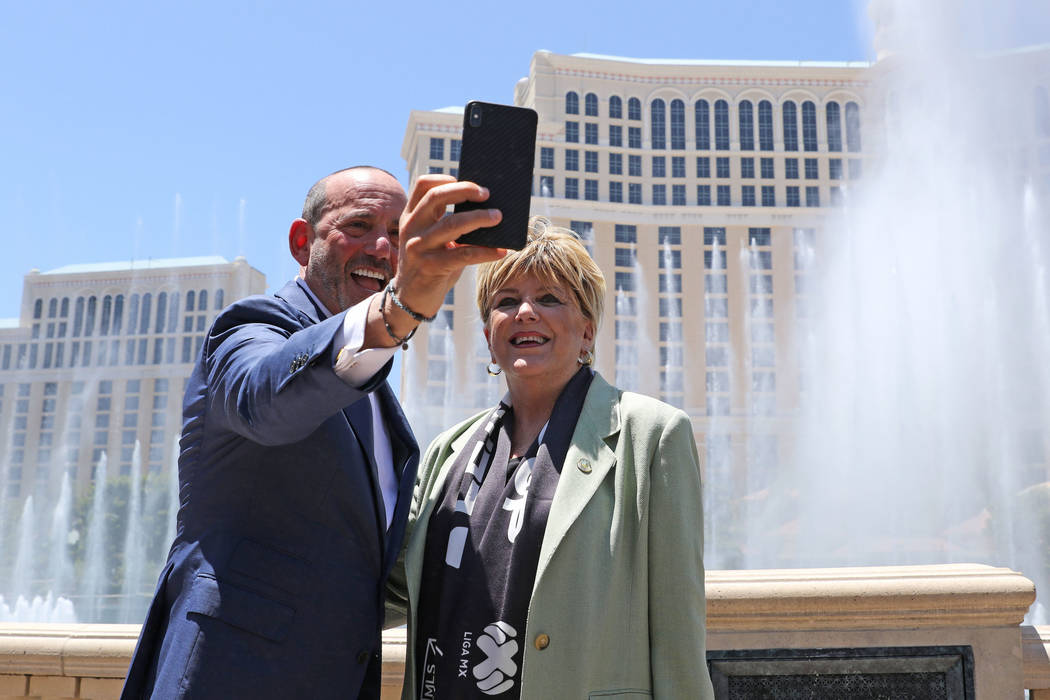 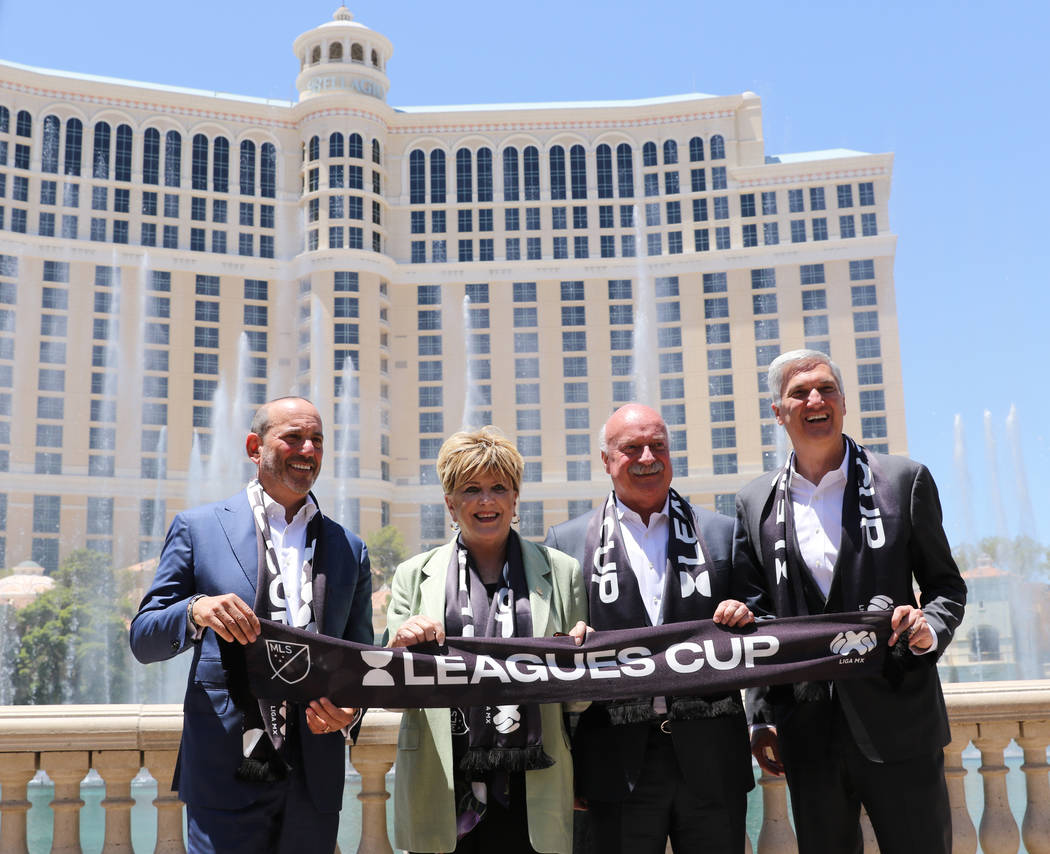 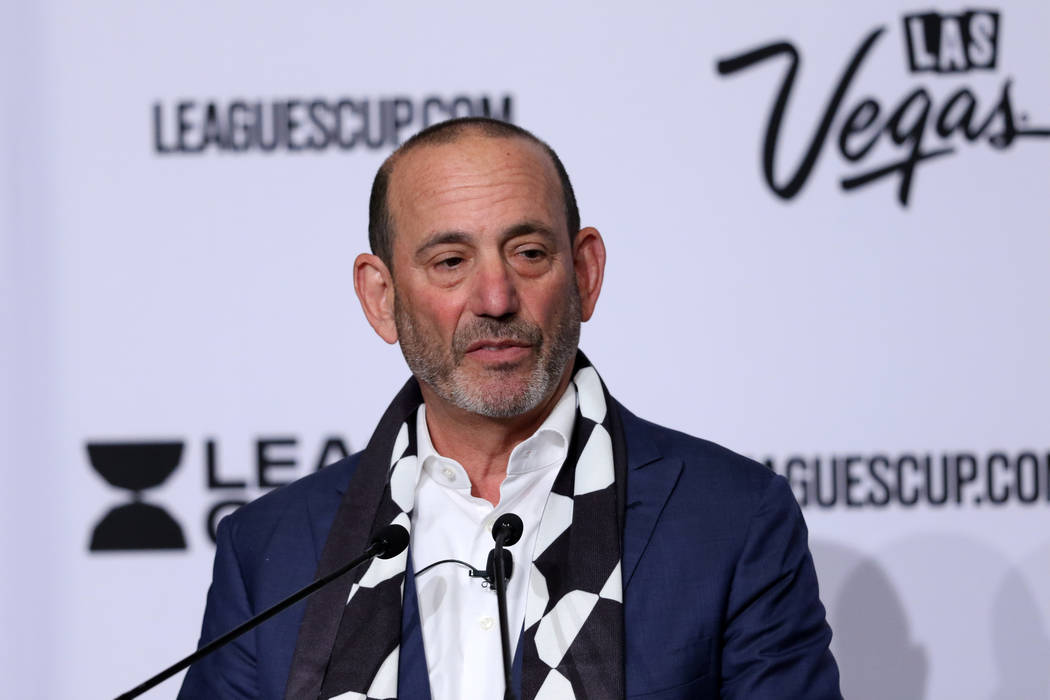 Las Vegas will get its chance to be in the middle of an intercontinental rivalry this September.

MLS and Liga MX announced Thursday at a press conference at the Bellagio that their newly formed Leagues Cup, which pits four teams from each league in a tournament, will have its final at Sam Boyd Stadium on Sept. 18. The event gives the city a chance to show its soccer fandom amid competing proposals for a MLS expansion franchise.

“I do think that having a good showing and having a passionate crowd, having a lot of media interest, having corporate interest, seeing a lot of energy and activity, not just from people here but even some activity and excitement from folks coming from different parts of the world, would be indicators,” MLS commissioner Don Garber said. “That being said, we have been focused on this market for quite some time. I’m not sure that it will drive that decision but certainly it’s something that will matter.”

The Leagues Cup begins July 23 with the Chicago Fire, Houston Dynamo, LA Galaxy and Real Salt Lake from MLS competing against Club America, Cruz Azul, Tigres UANL and Club Tijuana from Liga MX. All games will be shown on ESPN, ESPN2, ESPN Plus and Univision in the U.S.

The event gives MLS teams a chance to prove themselves after falling short against Liga MX in previous competitions. A Liga MX team has won every edition of the CONCACAF Champions League, an annual competition featuring the best soccer clubs in North America, Central American and the Caribbean, since the event adopted its current format in 2008-09.

The two leagues also began the Campeones Cup, an annual match between their two champions, in 2018. Tigres defeated Toronto FC 3-1 in the first edition of the event.

“We’ve been practicing football for many more years than the MLS,” Liga MX executive president Enrique Bonilla said. “That’s an advantage. The real thing with this venture with the MLS, we are both going to grow.”

Bonilla insisted his teams will take the competition seriously despite the fact that it will take place early in the league’s Apertura season. Garber said the same even though the games will all take place during the middle of the week and come as MLS teams are pushing for the playoffs.

Bonilla said the two leagues plan to grow the league to 16 teams next year and 32 teams in 2020, so it’s imperative that all teams take it seriously. That raises hopes for a competitive final as Las Vegas looks to cement its place as a soccer city.

“It brings us the opportunity to elevate Las Vegas in the minds of soccer fans around the globe,” said Fletch Brunelle, the Las Vegas Conventions and Visitors Authority Vice President of Marketing said.