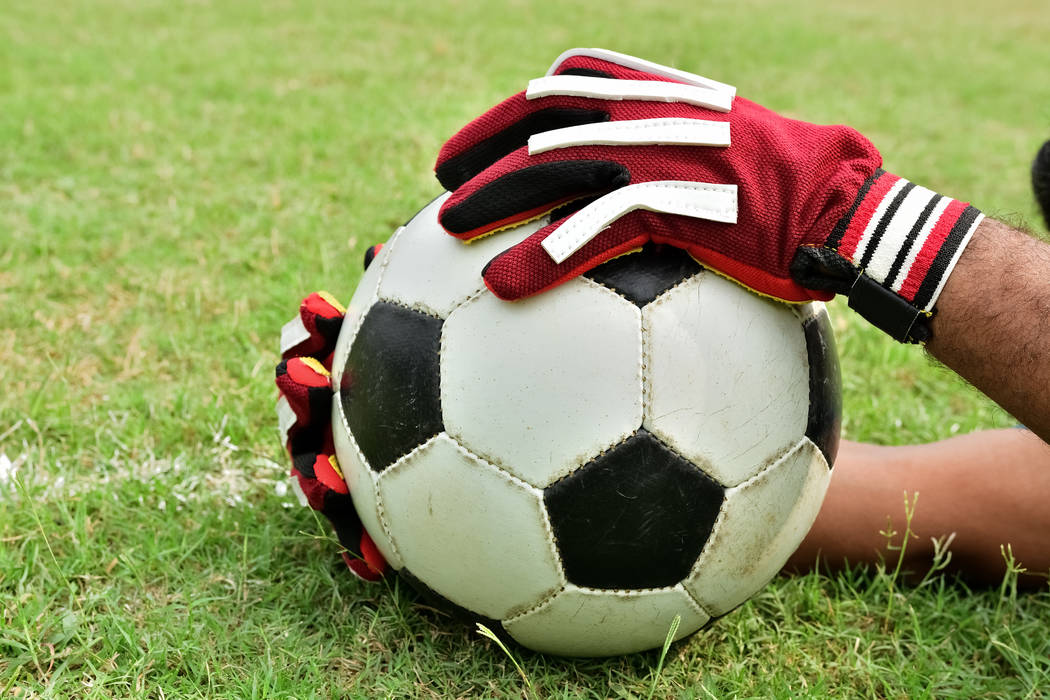 Josue Gomez scored twice in the final nine minutes, once with each foot, to send El Paso Locomotive FC past Lights FC 3-0 in a United Soccer League match Saturday at Cashman Field.

Thomas Olsen had three saves, including one on a penalty kick by Jerome Kiesewetter in the 40th minute, for Las Vegas (8-11-8), which fell to 7-2-4 at home.

Lights defender James Kiffe was called for a penalty in the 52nd minute, leading to a goal by Sebastian Velasquez.