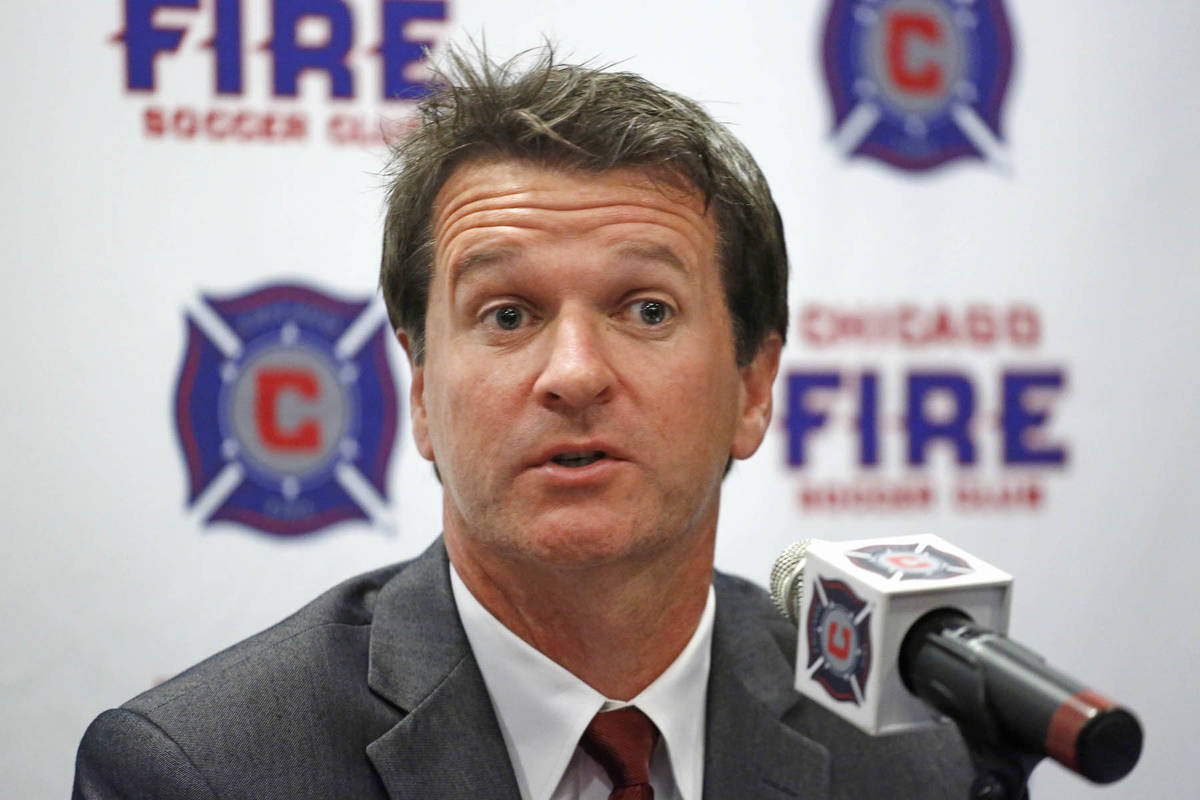 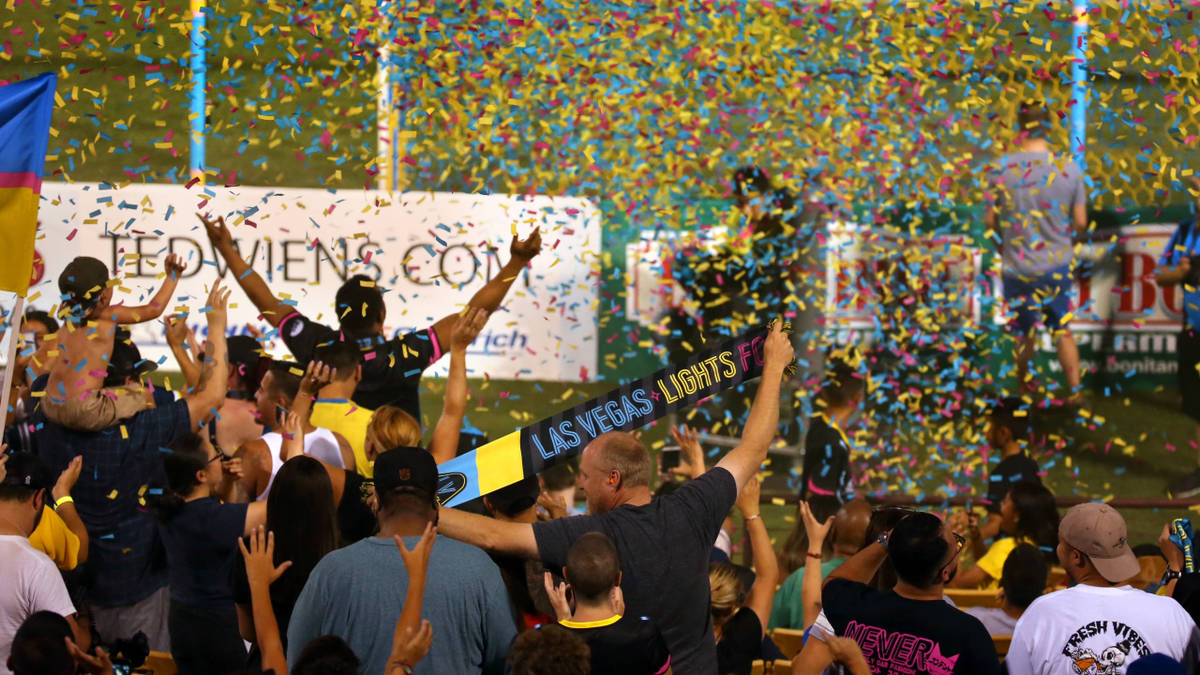 The Lights FC is set to resume its third United Soccer League Championship season July 25 at the San Diego Loyal SC, similar to the original kickoff on March 7.

This time, however, the team will be led by interim coach Frank Yallop.

The Lights hired Yallop on June 29 after firing coach Eric Wynalda for violating rules related to the USL’s return-to-play guidelines.

“We’ve got some good players; it’s about being a team, though,” Yallop said. “My job is to get them on the same page.”

Yallop is facing multiple challenges and abiding by restrictions because of the coronavirus pandemic, including adjusting to the lack of a locker room and social distancing guidelines during practice. Yallop said the Lights recently began running full contact practices after having to separate the team into smaller groups to start.

Getting the team into playing shape after months of quarantine presents an additional challenge. Yallop said a delay in conditioning testing has set the team behind, and with the first game a week away, time is valuable.

“Time is everything. For me as a coach, you need a number of weeks to really get to know the players,” Yallop said. “Slowly but surely we’re getting there.”

As the interim coach, Yallop’s goal is not only getting into the playoffs but also helping Lights owner Brett Lashbrook find a suitable head coach for next season.

“I’m just here now to help this club get set up for the future,” Yallop said.