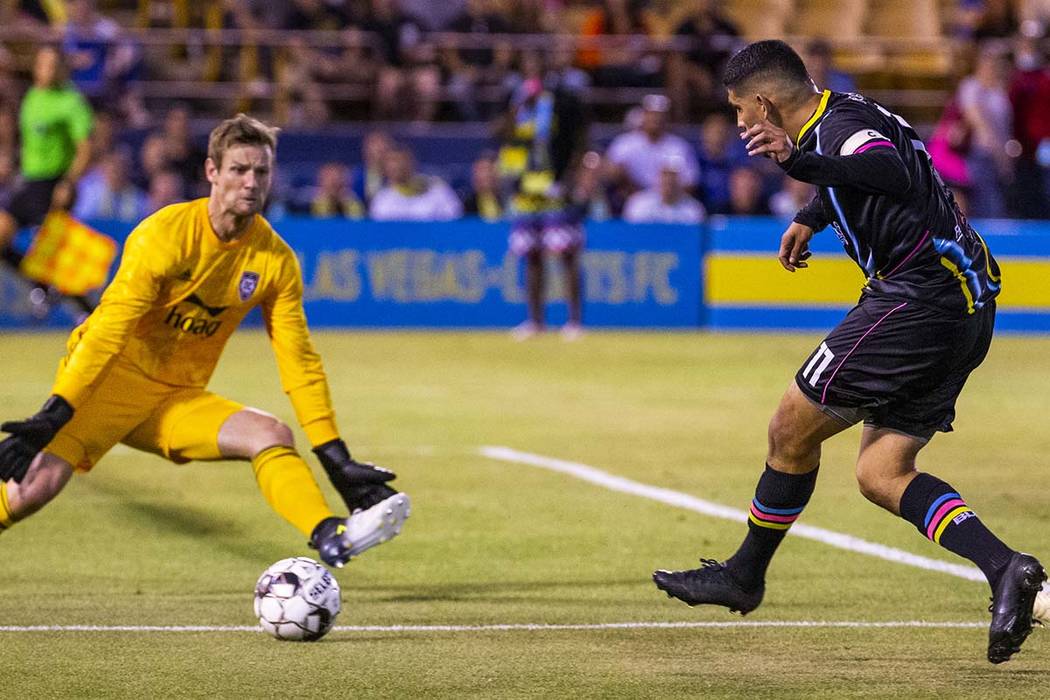 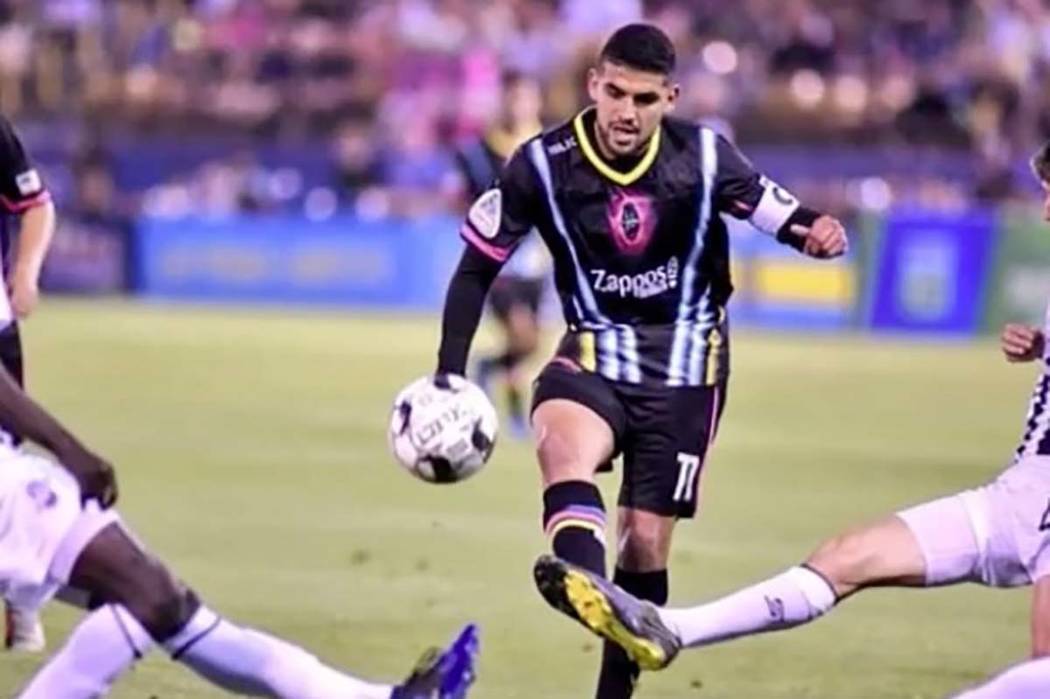 The Lights's Irvin Raul Parra, who is their leading scorer. (Facebook) 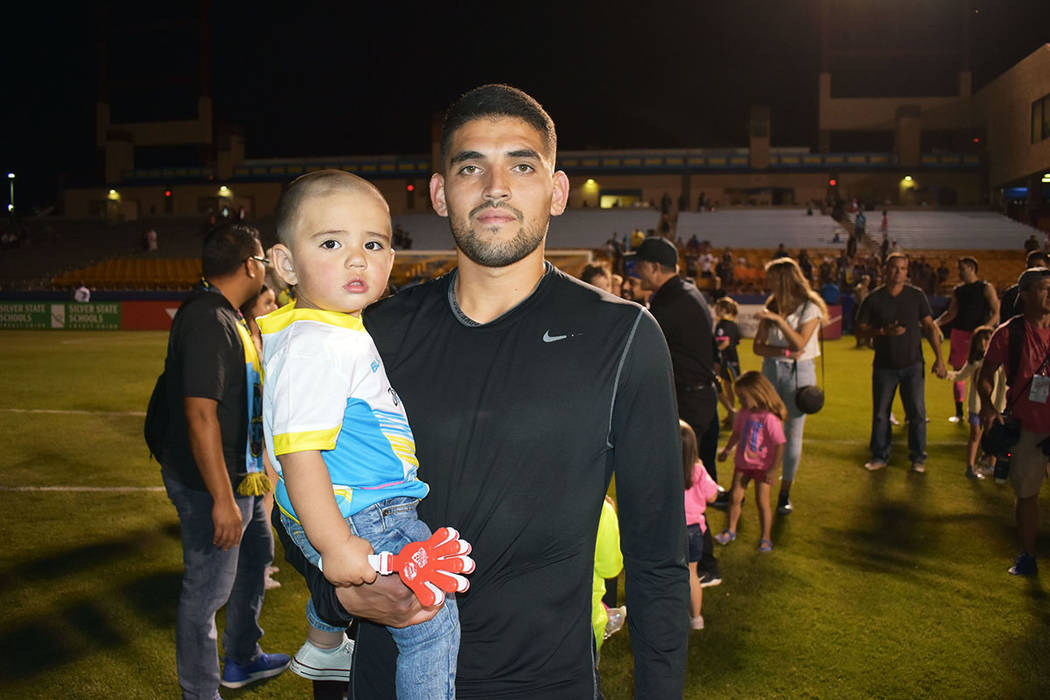 The assist came from his childhood buddy, Lights forward Jose Villarreal, tying him as the top scorer in franchise history.

“It was really emotional,” Parra said. “Brother of me gave me that pass for my 10th goal.

Best friends since around 12 years old, Parra and Villarreal, were raised in Inglewood, California. In fact, the two soccer stars were born in the same hospital — only 21 days apart.

Their friendship began in a Sunday soccer league, matching up against each other as a club director scouted them. Both later joined the youth soccer club, South Bay.

“The only thing we could possibly do is kick the ball around,” Parra said, describing the tough times growing up in Inglewood. “At the end, we always had each other’s back. I would play for him as he would play for me.”

Parra and Villarreal would go on to attend the same middle school and high school.

“I remember seeing him (Parra) around and I kept hearing like, ‘Oh, there’s this kid Irvin that’s really good at soccer,’ and my friends would come and tell me,” Villarreal said.

“It wasn’t like a competition thing. It was like ‘Yo, there’s this other guy.’ Pretty much from there we just clicked.”

The bond diffused when Parra headed to Germany, playing four professional years, and Villarreal made his Major League Soccer debut with the LA Galaxy at 17 years old in 2012.

Both would take different twists and turns. Two months ago, they reconnected with the Lights FC, under the watch of Lights coach Eric Wynalda.

Wynalda defined Parra as a fighter and Villarreal as a ball of skill, comparing the soccer players to boxers Roberto Duran and Sugar Ray Leonard.

He said since the revitalization, they’ve have moved lockers and commute to practice together.

“I’m pretty sure they share the same cologne,” said Wynalda. “I actually caught them drinking the same coffee the other day.”

Wynalda said that as professional athletes you don’t always have to like each other, but these two have childhood bond. They have played so long together, they know what the other one is thinking.

In the 31st minute, Parra seemed to read Villarreal, finding his life-long friend and then scoring to become the fastest Lights player to reach 10 goals.

“For me, he put the cherry on top last week,” Parra said.

WHAT A BEAUTY!!! @jayy_villa with the pinpoint accurate pass, Irvin Raul Parra jumps for it and sends it to the back of the net. @PlazaLasVegas brings to you this golazo!! #VivaLights pic.twitter.com/bzJCo4SD5o