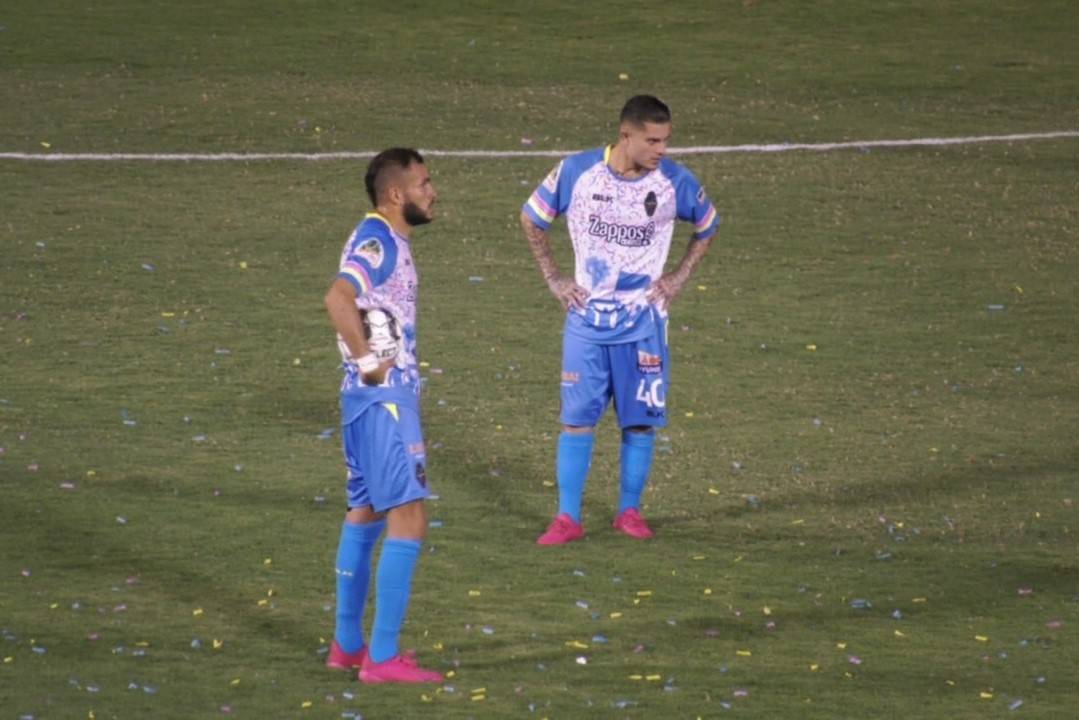 Phoenix entered the game leading the United Soccer League Championship Group B standings with 19 points, while the Lights trailed the pack with just four points.

The Rising FC jumped out to an early lead when forward Rufat Dadashov scored in the fifth minute on an assist from forward Solomon Asante. USL’s top scorer Forward Junior Flemmings scored his 10th goal of the season in the 68th minute.

The Lights got on the board late when forward Yamikani Chester scored off of a header in the 80th minute on an assist from forward Rashawn Dally. Asante scored on a penalty kick in the 90th minute to extend the Rising lead.

Rising defender A.J. Cochran scored an own-goal off of another header from Chester assisted by defender Jaiden Waggoner six minutes into stoppage time. Defender Ramon Martin Del Campo scored the equalizer on an assist from forward Blake Frischknecht just before the final whistle.

Lights goalkeeper Edward “Lalo” Delgado was credited with six saves save on the night. Phoenix goalkeeper Eric Dick did not have a save.

The Lights remain in last place in the USL Group B standings with five points after the draw. They will finish off the homestand Tuesday against the second place Orange County SC.