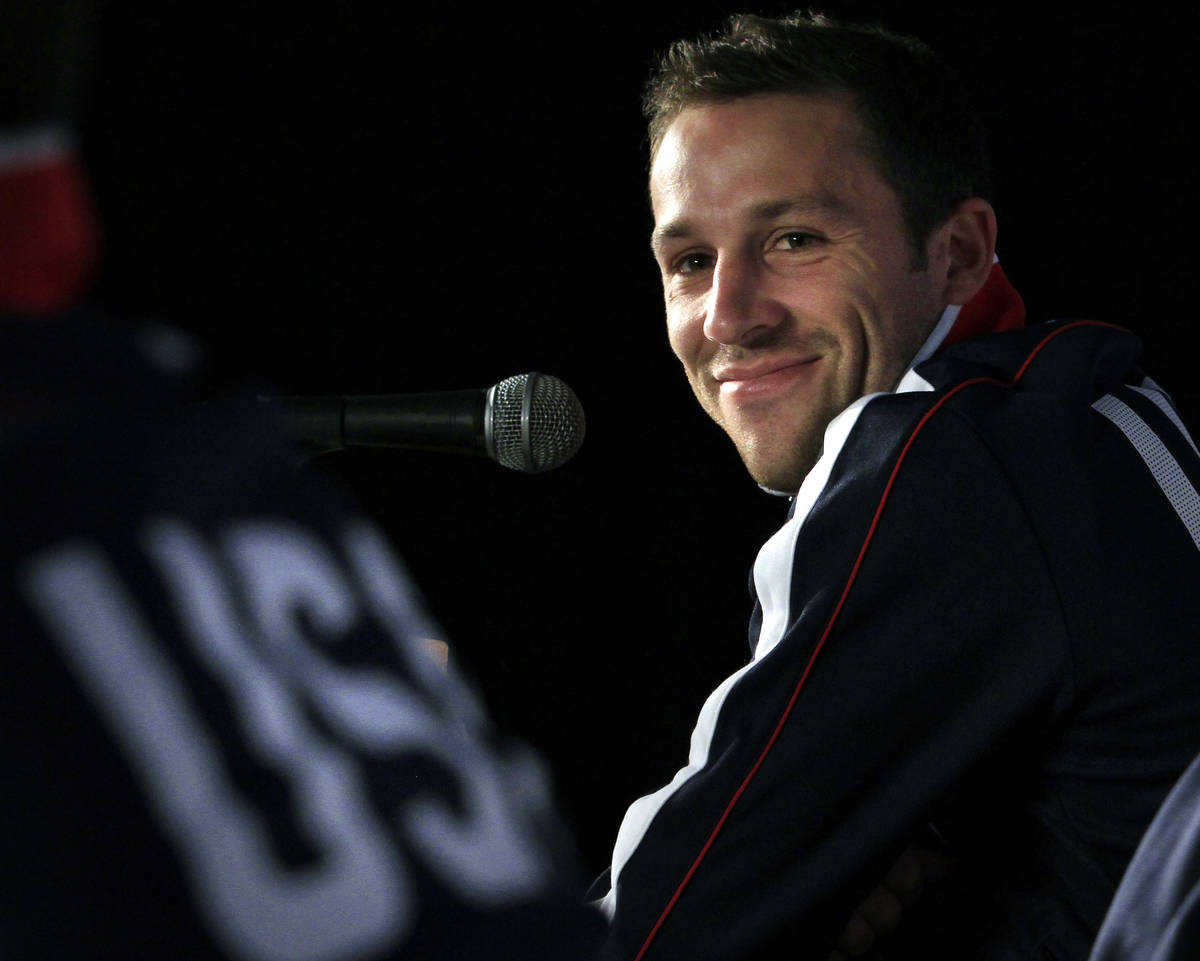 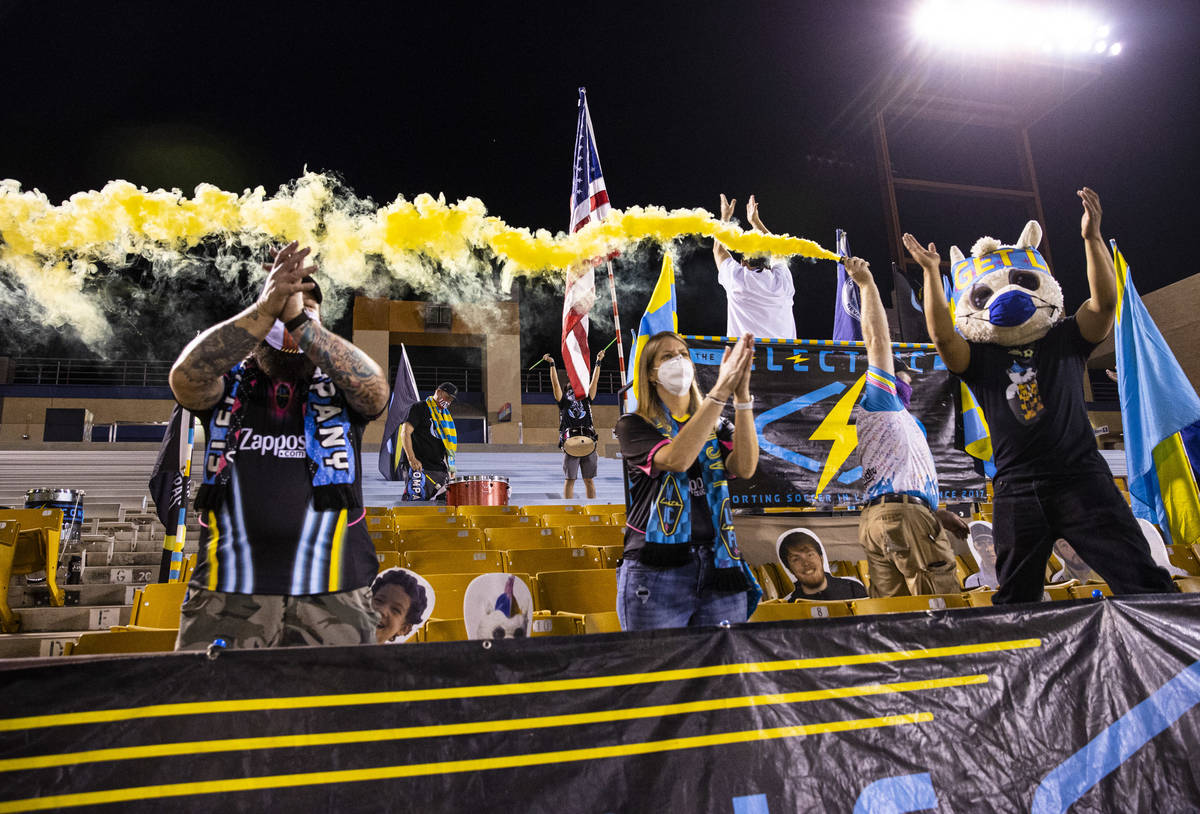 The Lights FC embarked on a new era Friday.

The team hopes LAFC’s sporting success since it began play in 2018 and Cherundolo’s experience domestically and abroad will turn around its on-pitch fortunes. The Lights have drawn plenty of fans and attention during their three seasons in the United Soccer League Championship, but their record is 21-43-20.

“We need to have more success on the field,” Lights owner Brett Lashbrook said. “Our fans deserve that. I hear it loud and clear from them. It was our No. 1 focus in the offseason, and I think we’ve addressed that today. I’m incredibly excited about it.”

Lashbrook, to his “chagrin,” looked north when thinking about how to improve his team. The Lights’ main rival, Reno 1868 FC, was 60-26-28 in its four seasons as a San Jose Earthquakes affiliate before ceasing operations in November.

After numerous conversations, Lashbrook found his own partner in LAFC. The glitzy franchise, whose ownership group includes Will Ferrell, Mia Hamm-Garciaparra and Magic Johnson, has had incredible success in its three MLS seasons and won the Supporters Shield for the best regular-season record in 2019.

The two sides are the 11th active MLS-USL Championship affiliation, which functions similarly to how a MLB team interacts with a minor-league club. The Lights and LAFC’s relationship is unique in that players will train in Los Angeles during the week before traveling to Las Vegas or elsewhere for weekend games.

“I don’t anticipate it being difficult,” said Cherundolo, who noted many of the team’s away games take place in California.

Lashbrook said Cherundolo came “highly recommended” by LAFC, but the coach is ultimately a Lights employee. The 42-year-old has already amassed an impressive resume as a player and coach. He was also called “one of the best in or around US soccer” by Las Vegas High School alum and U.S. national team veteran Herculez Gomez on Friday.

One of the best in or around US Soccer. 👏🏼 https://t.co/zMpCmkH2pP

Cherundolo was a successful right back for both the U.S. men’s national team and the German club Hannover 96. He spent 16 seasons with Hannover, most of which were in the German Bundesliga, largely considered one of the three best leagues in the world with the English Premier League and Spain’s La Liga.

He also made 87 appearances for the U.S., and captained the national team for the 2009 Gold Cup. The national team was led at the time by current LAFC coach Bob Bradley. Cherundolo said “it’s like we never really left off” and the two see the game in similar ways.

Cherundolo retired as a player in 2014 and coached at various levels in Hannover before becoming an assistant with the German club VfB Stuttgart in 2018. He recently was an assistant coach for one of Germany’s youth national teams, but he’s excited about the opportunity to prove himself in his home country with his own team.

“I’m just ecstatic about being back in the American soccer picture,” Cherundolo said. “What better way to come back to the United States after 22 years of being in Germany?”