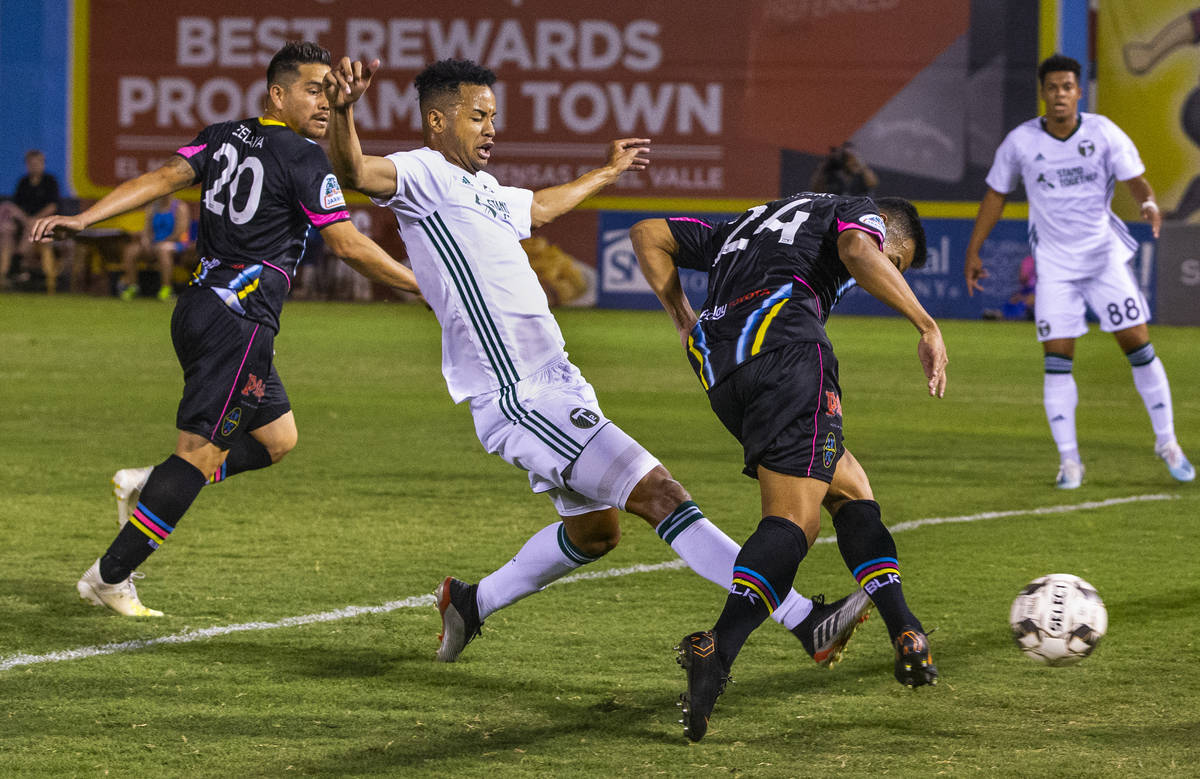 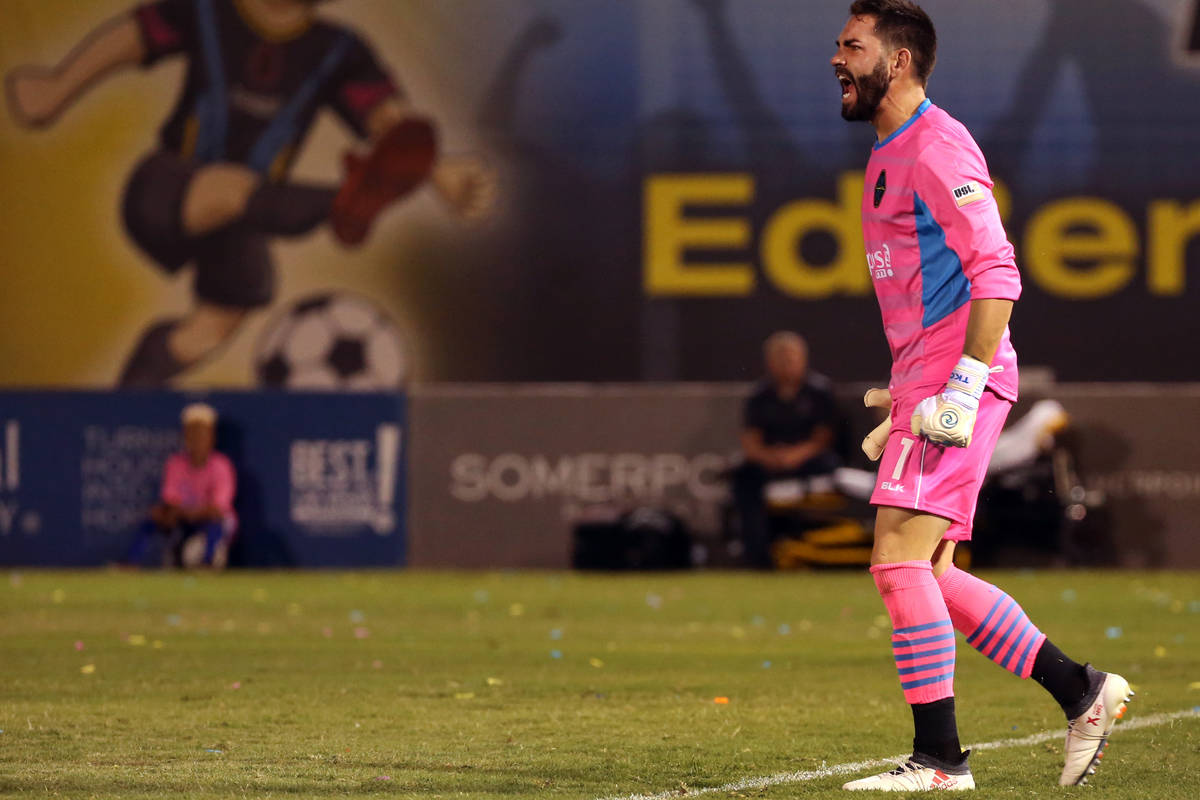 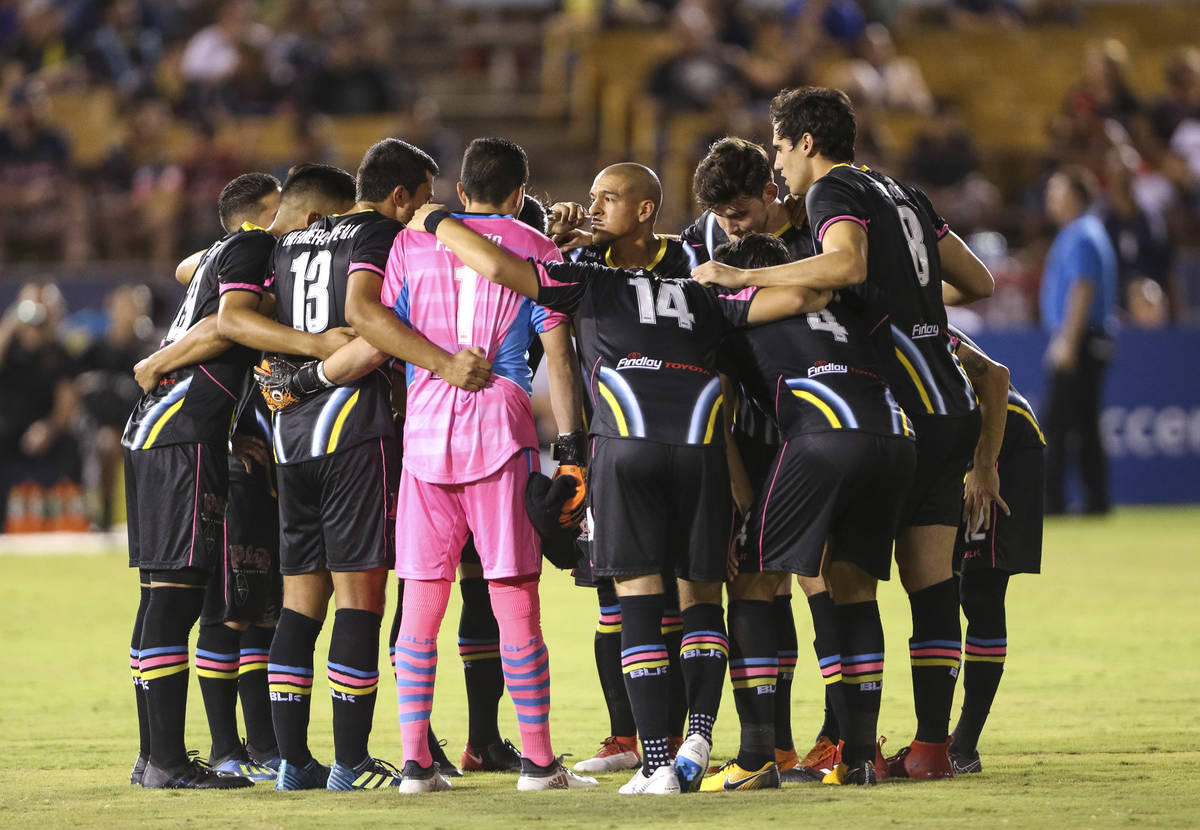 When the Lights step on the field Saturday night at Torero Stadium in San Diego, they will coincidentally restart their season the same way it began ­— against the Loyal SC.

They’ll also be leading the charge for the return of Las Vegas professional team sports.

Lights FC coach Frank Yallop is ready to be the first out of the gate under the new protocol.

“I think the eyes of the sports world, especially in Vegas, are going to be looking at what we are doing” Yallop said, “I want to stay safe. That’s the most important thing, keeping these young athletes safe.”

The teams played in front of 6,100 fans during the previous meeting March 7. Due to coronavirus restrictions, Saturday’s game will take place in front of an empty stadium. The Lights want to put a good product on the field to satisfy fans watching at home.

Yallop was optimistic about getting fans into stadiums as the season progresses.

After an unforeseen four-month suspension of play, Light forward Seku Conneh is eager to get the season rolling once again.

“We were quarantining for four months. We are excited to be back on the pitch, reunited,” Conneh said. “We can’t wait to get back and show people what we can do.”

San Diego restarted its 2020 season July 11 with a win over Real Monarchs SLC and a loss to LA Galaxy II on July 19. The additional game experience and conditioning could prove advantageous for the Loyal in Saturday’s match.

“They’re in more of a team mode. They have more of a rhythm,” Yallop said. “We’ve just practiced amongst ourselves for three weeks.”

Yallop says he watched the previous meeting between the teams and believes the Lights were the better team.

The Lights look to not only bring home a win Saturday, but establish a solid foundation for themselves and the rest of Las Vegas.

“We feel good about being the first team in Vegas to do this,” Yallop said. “Hopefully, we can set a good example for the other teams.”