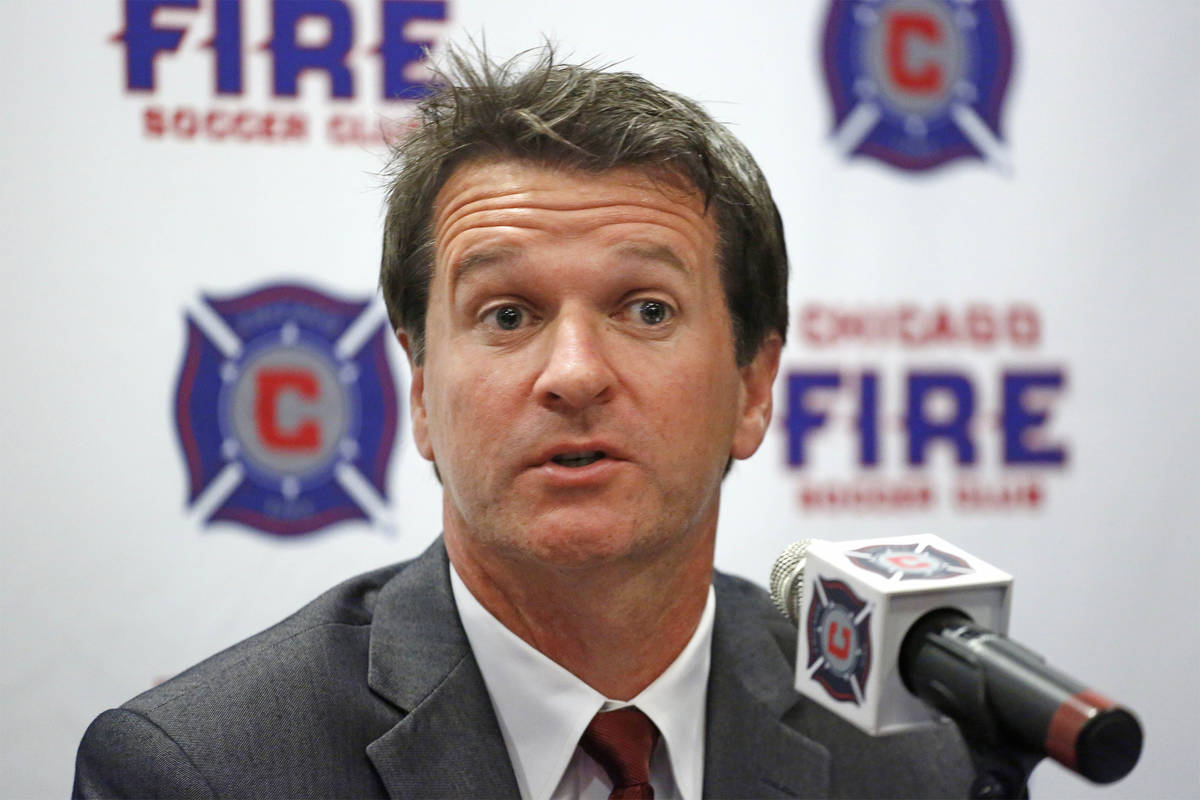 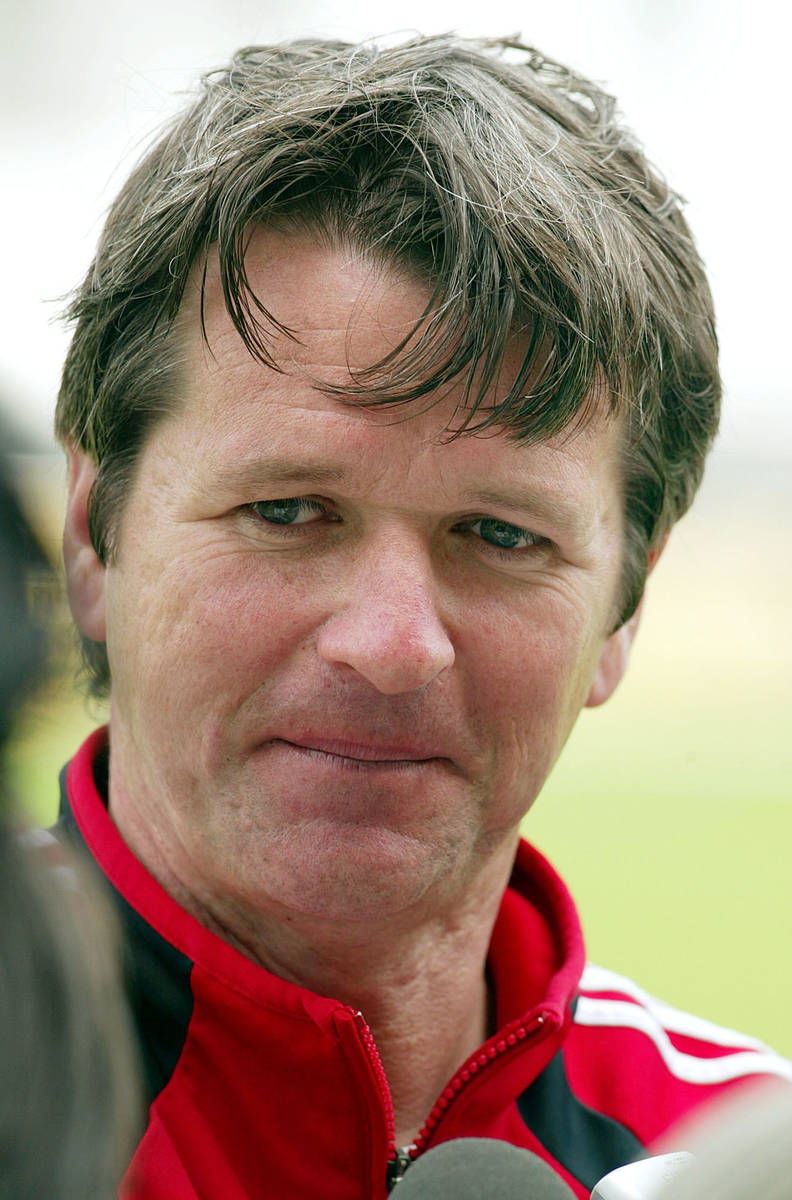 So, with his back against the wall thanks to an open coaching job and a season on the brink of resuming, he brought in a caretaker.

Lashbrook hired two-time MLS Cup winner and two-time MLS coach of the year Frank Yallop on Monday — But only for the rest of the 2020 season. Yallop, 56, will coach the Lights for their last 15 games and then step aside so the team can find a more permanent replacement.

“I was happy with that,” said Yallop, who described himself as “between projects.” “I do want to let people know, I’m not coming out here to golf and watch shows and hang around Vegas. I’m here to get this club going, work with what we have and at least get it set up to prosper.”

Lashbrook faced a time crunch when trying to hire his fourth coach in three seasons. He fired Eric Wynalda on June 17 for violating rules related to the United Soccer League Championship’s return-to-play guidelines. That left 24 days to find a replacement before the league’s targeted July 11 restart date.

Lashbrook reached out to Yallop for advice during his hurried search. The two men, while not close, had known each other previously through American soccer circles. They also both worked at USL expansion teams in 2018.

While on the phone, Yallop brought up a surprise candidate: Himself.

“As that conversation evolved, the opportunity evolved. … I started to realize ‘My gosh, this guy would be one of the most experienced USL coaches in history,’” Lashbrook said. “I’m excited, right? Not only does it buy me time, not only does it allow me to focus on the immediate-term of this season right now, it gives me some more guideposts and more resources to go make that right decision in the fall.”

Yallop indeed brings a lengthy resume to the Lights. He’s been a high-level player, coach and general manager. He’s defended in the Premier League, played and coached with the Canadian national team and roamed Major League Soccer and USL sidelines for years.

Yallop was most recently the general manager of the USL Championship’s Fresno FC in 2018-19. The team was 25-22-21 under him and finished third in the Western Conference last season. Fresno did not return to the league in 2020. Its ownership group said in October it “will almost certainly be relocating the team” due to facility challenges.

Despite all that experience, Yallop has never faced a challenge like his current one. He has less than two weeks to get a new team ready to finish a season shortened by a global pandemic. He said he plans to spend his first few days learning about the Lights through training before making any major adjustments.

“I’m pretty open-minded,” Yallop said. “I’m pretty simple to work with. There’s going to be no complication with anything.”

His goal is to get the Lights in the playoffs for the first time and leave his post on a high note. Even if he’s only with the club for a short time, he hopes to affect the team for a long time to come.

“We know where we stand,” Yallop said. “Whatever I can share, help and do to get Las Vegas Lights into a better position for next season, that’s part of my job.”