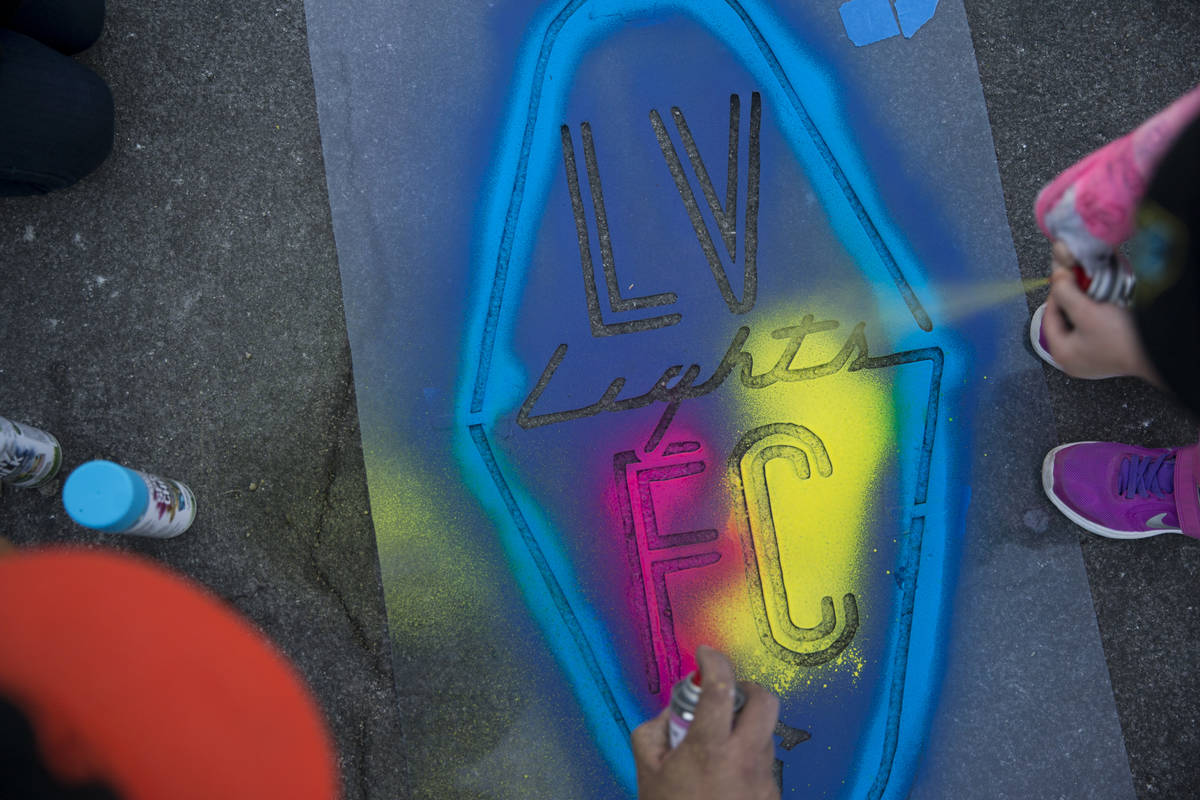 The Lights FC will play in the five-team Group B when the United Soccer League Championship season resumes, along with three Southern California teams and Phoenix Rising FC, the league announced Thursday.

The Lights have 15 games remaining and will play 11 of them against their group. The clubs consist of Los Angeles Galaxy II, Orange County SC and San Diego Loyal SC in addition to Phoenix.

The Lights will play each team in their group three times. They already played San Diego once in their lone game before the shutdown, a 1-1 away draw.

The Lights other four games will be against teams in a similar geographic region. Those clubs have yet to be announced. The top two teams in each group will advance to the USL Championship playoffs, creating a 16-team, single-elimination bracket.

The Lights’ proximity to its group opponents makes it possible for them to bus rather than fly to the games. All four teams play within 350 miles of Cashman Field.

The USL Championship has a targeted restart date of July 11. The league hopes to finish its season in 13 weeks. Its plan is to be the first North American pro sports league to play games in home arenas. 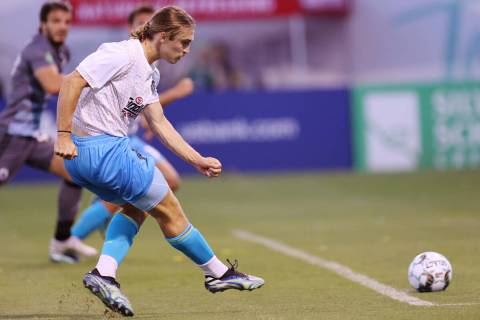