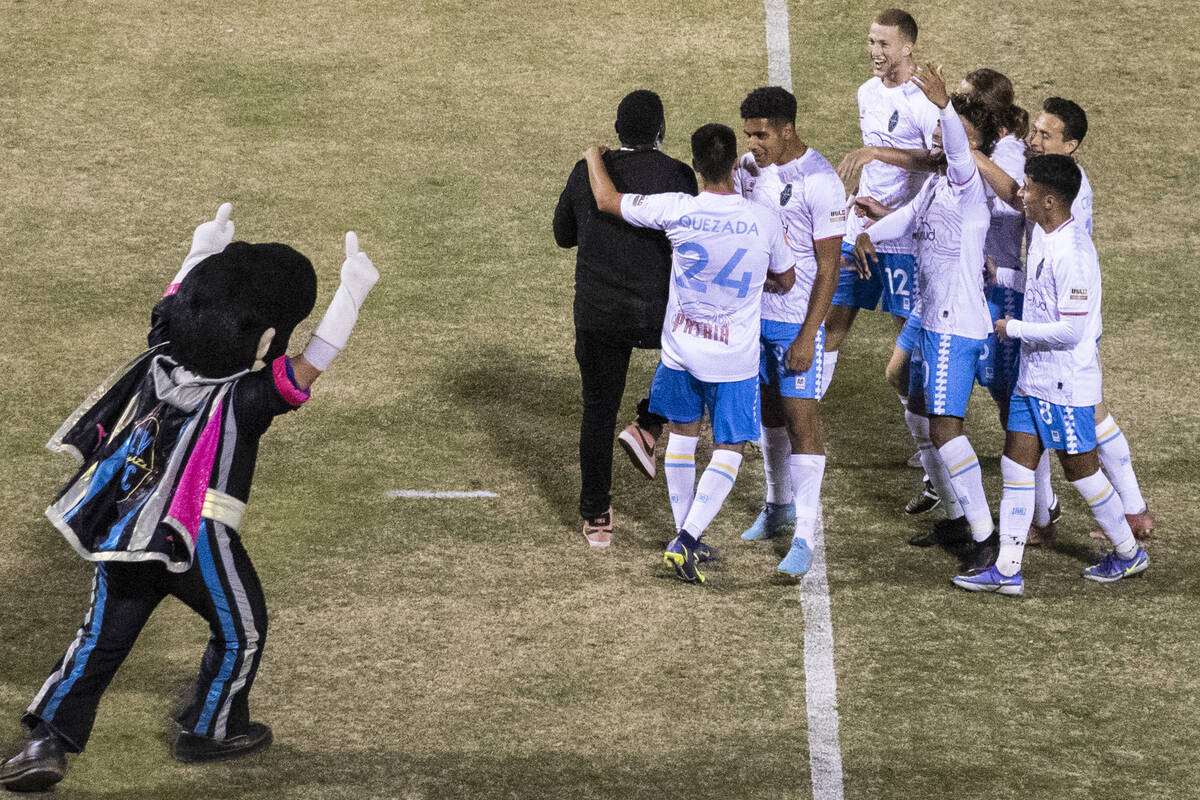 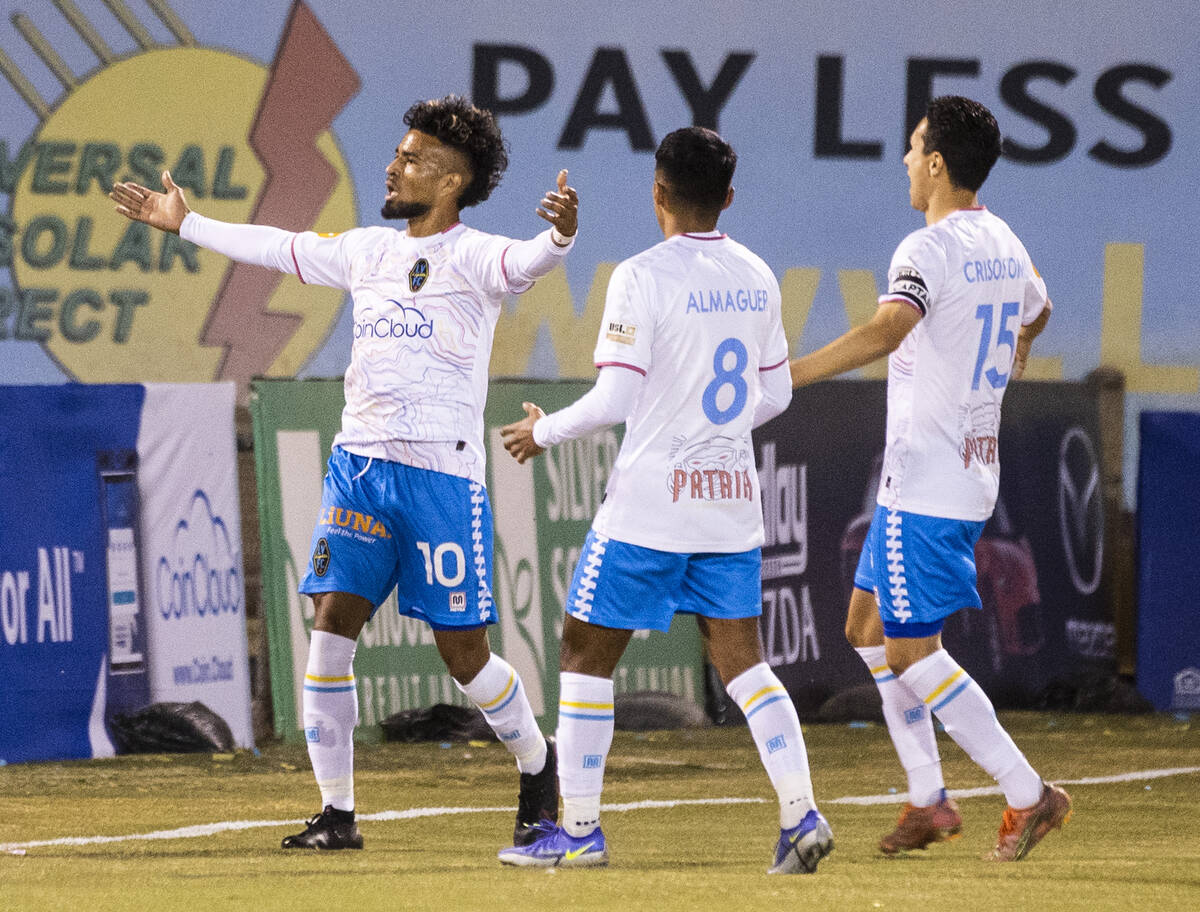 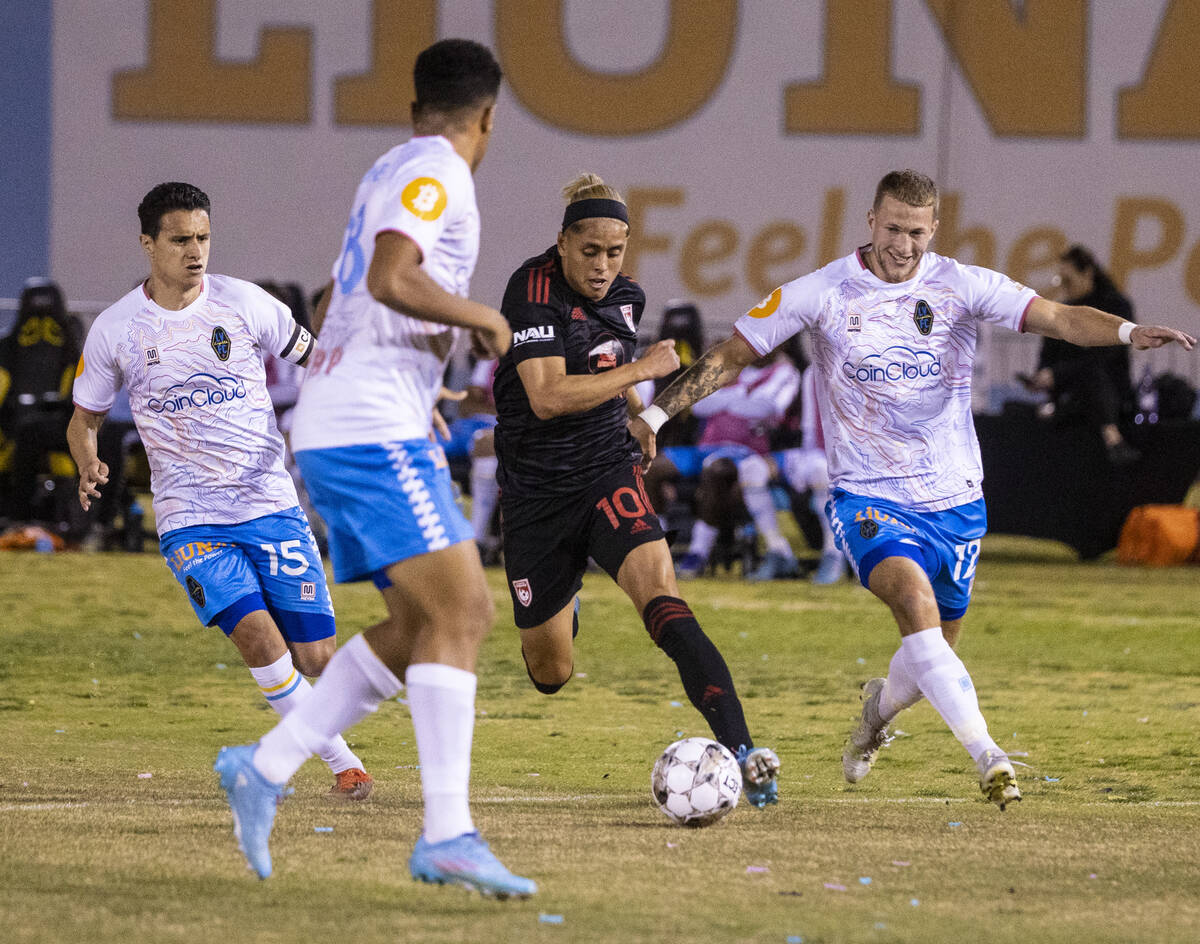 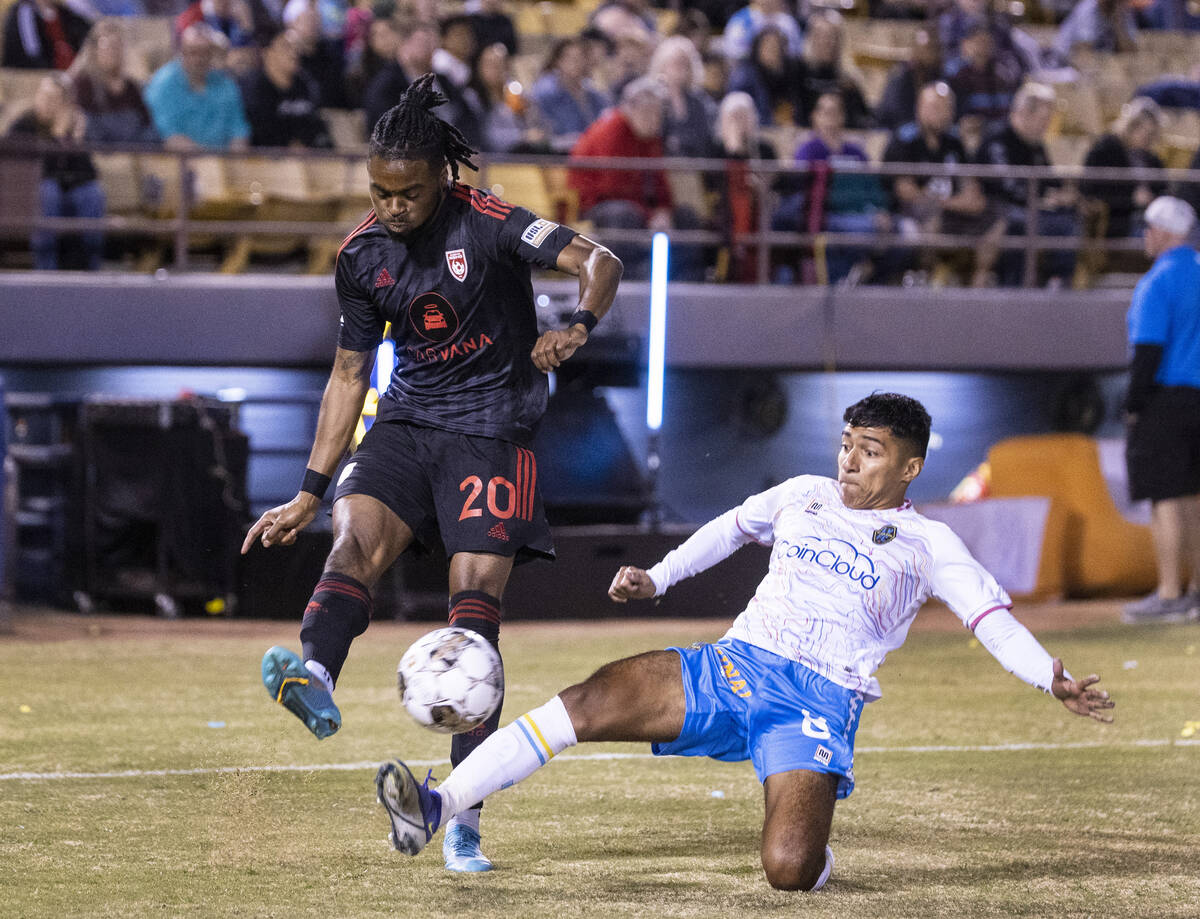 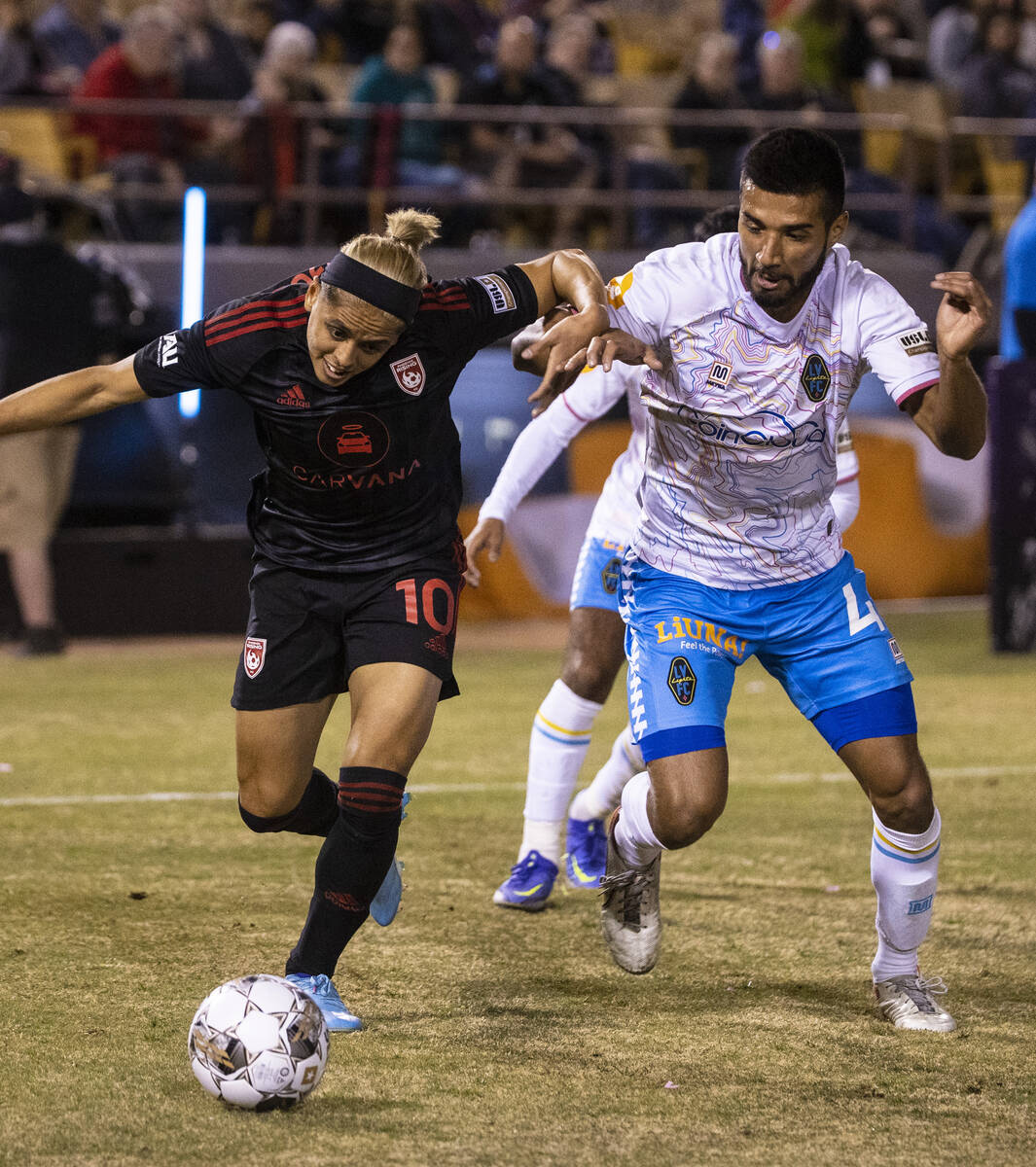 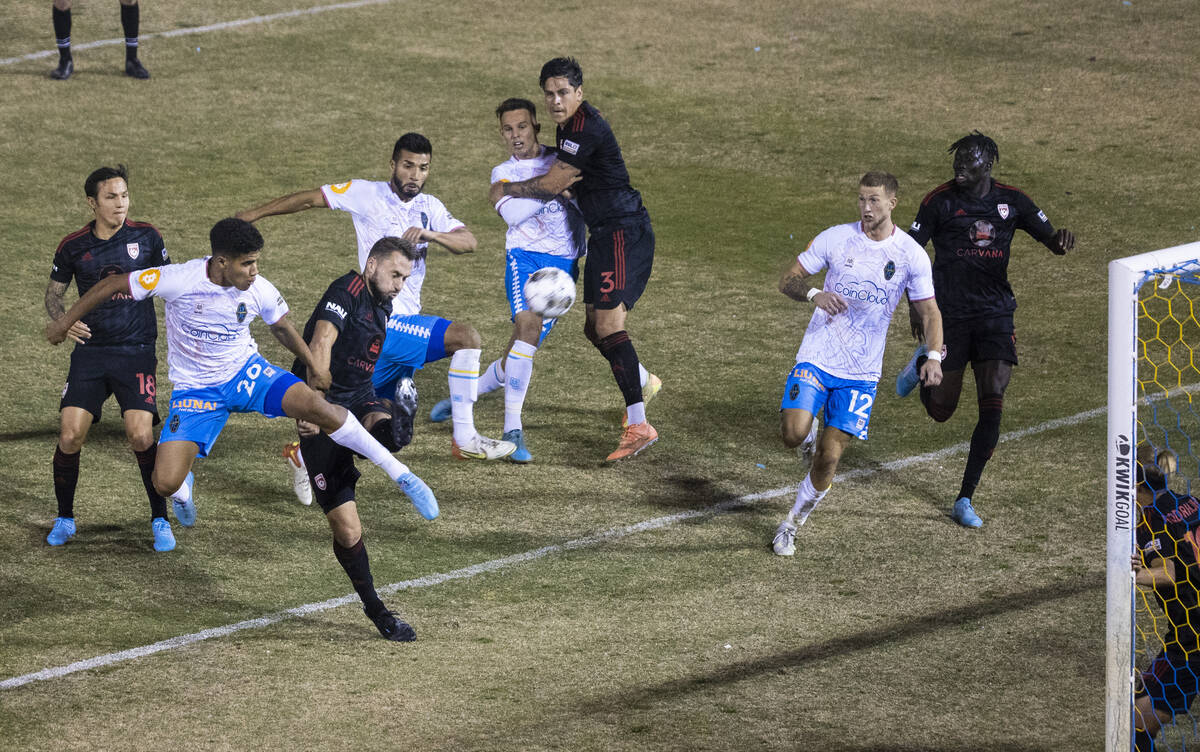 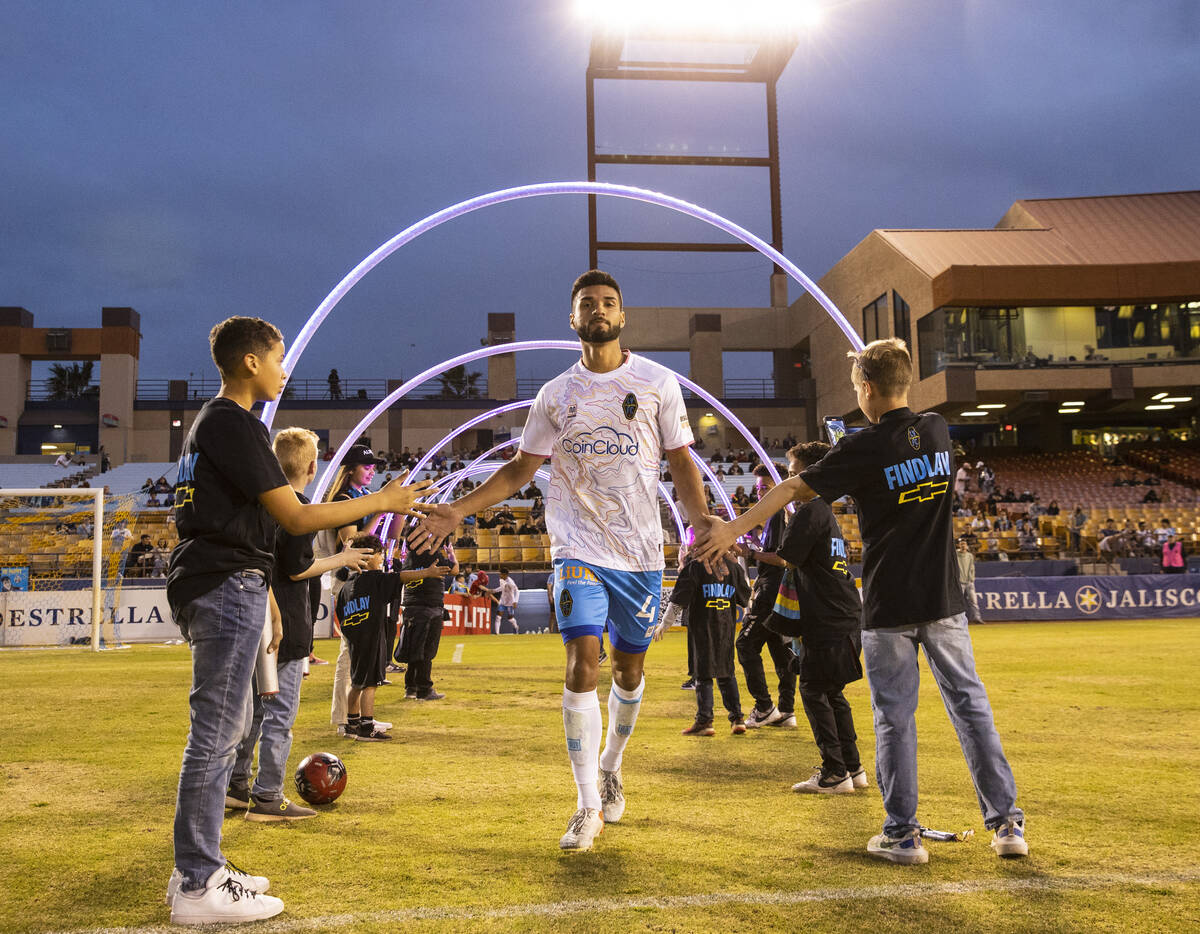 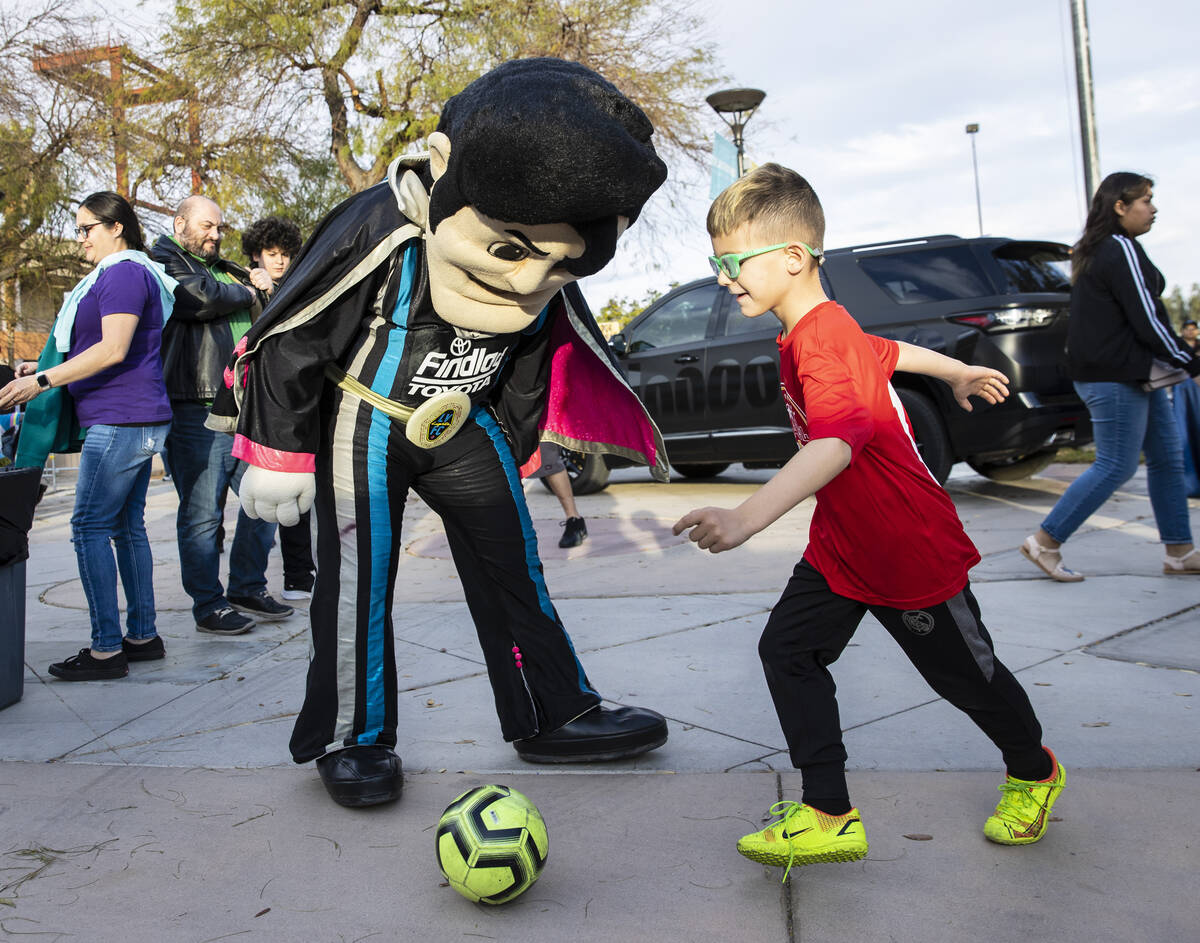 Trejo scored in the 12th minute on a fast-break pass from forward Cal Jennings down the middle of the field. Trejo put his shot from the center of the box to the right corner, past diving Phoenix goalie Benjamin Lundt.

Phoenix continued to apply pressure in its offensive zone, holding possession of the ball for most of the first half.

The Lights blocked a pair of shots in the 22nd minute to keep Phoenix off the board in the first half. Defenseman Tony Leone blocked a Phoenix shot in the 39th minute after goalkeeper Tomas Romero made a diving save attempt.

In the 68th minute, Trejo took a goalie kick and found midfielder Alcaro Quezado in the center of the box for another Lights goal to increase the lead to 2-0

Phoenix continued to apply pressure to the Las Vegas defense. The Rising broke through in the 77th minute for a goal. Forward Claudio Repetto put a shot past Romero that cut the deficit to 2-1.

The Lights’ defense fended off three Phoenix corner kicks in stoppage time to hold on for the victory.

Las Vegas native Danny Musovski made his Lights FC debut while on loan from Los Angeles FC. In the 75th minute, Musovski had a pass just miss his reach in front of the net for a potential goal opportunity.

Phoenix held possession for 61.4 percent of the match. The Lights were outshot 21-14, but had a 6-4 advantage on shots on target.