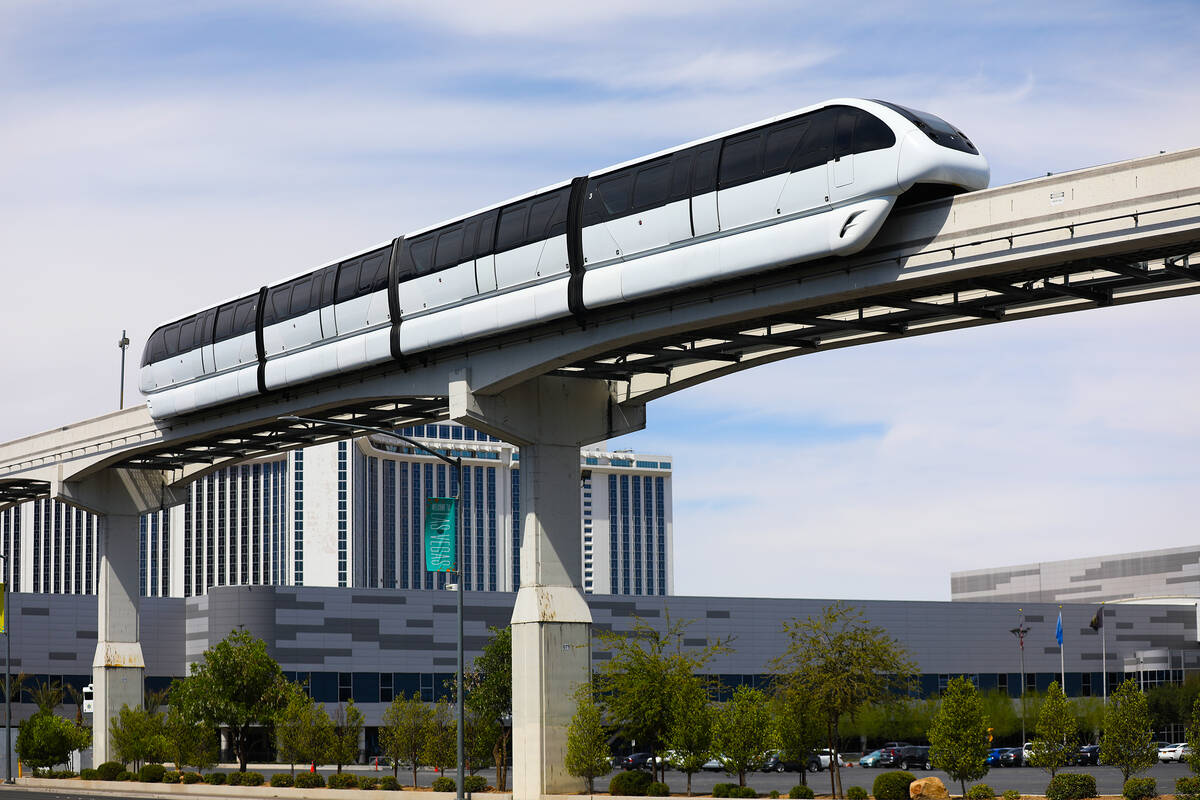 The Las Vegas Convention and Visitors Authority is used to telling the world about the city being the “Entertainment Capital of the World” and “The Greatest Arena on Earth.”

Now, it plans to do something for locals.

On the days of the NFL Draft, April 28-30, the LVCVA will provide free parking at Las Vegas Convention Center lots so that persons attending draft festivities can ride the Las Vegas Monorail to venues near The Linq where the main stage will be set up for the initial introduction of drafted players.

While the Monorail’s Harrah’s-Linq station is closest to where the NFL Draft stage will be set up, the National Football League and the LVCVA are recommending that Monorail riders use the Bally’s/Paris Station to attendevents to avoid congestion.

Draft preparations also are costing more and the LVCVA board of directors on Tuesday voted unanimously to pay an additional $525,000 to pay for those expenses.

LVCVA President and CEO Steve Hill explained that the cost of materials and services has risen since Las Vegas initially was to host the draft in 2020.

In addition, more draftees are expected to attend the event in person than in past years, increasing transportation costs.

On Feb. 11, 2020, the board directors authorized the expenditure of $2.4 million for draft expenses. That paid for programming, permitting, transportation and related operational requirements of the National Football League.

Due to the COVID-19 pandemic, the 2020 NFL Draft occurred as a broadcast-only event with no fans in attendance. The NFL then awarded the 2022 event to Las Vegas as a replacement.

“While the budget for the 2020 NFL Draft included public safety-related expenditures, rising costs of materials and services, such as security bollards and traffic barricades, as well as the need for additional transportation and security protocols due to higher-than-anticipated attendance of NFL prospects and other guests, has increased the necessary expenditures,” Hill said.

“This is Las Vegas and everybody wants to be a part of it and the NFL currently is estimating 23 prospects in person at the event which, depending on the past city, is between five and seven more than the past two drafts,” he said.

Drafted players, after being introduced on the main stage by NFL Commissioner Roger Goodell will be transported to the red carpet stage atop the lake at Bellagio where newly drafted players will be interviewed.

This story has been updated to clarify some details regarding the Monorail.