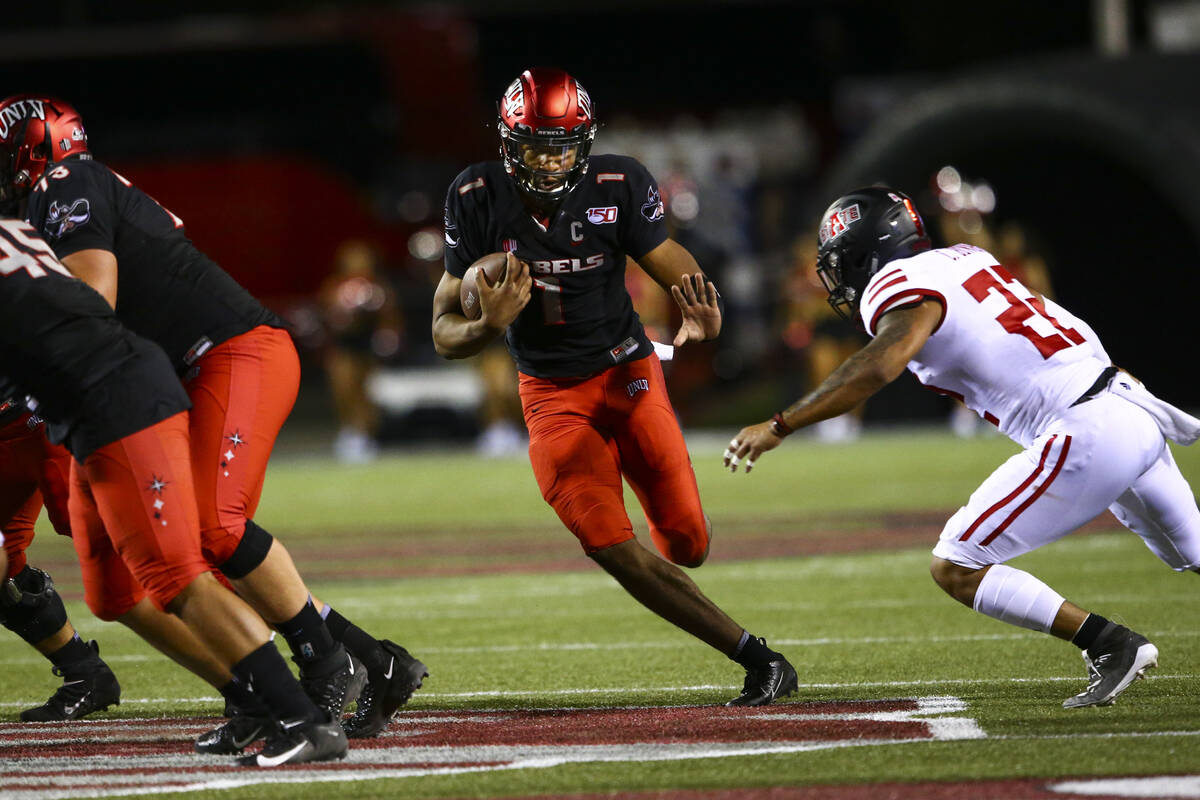 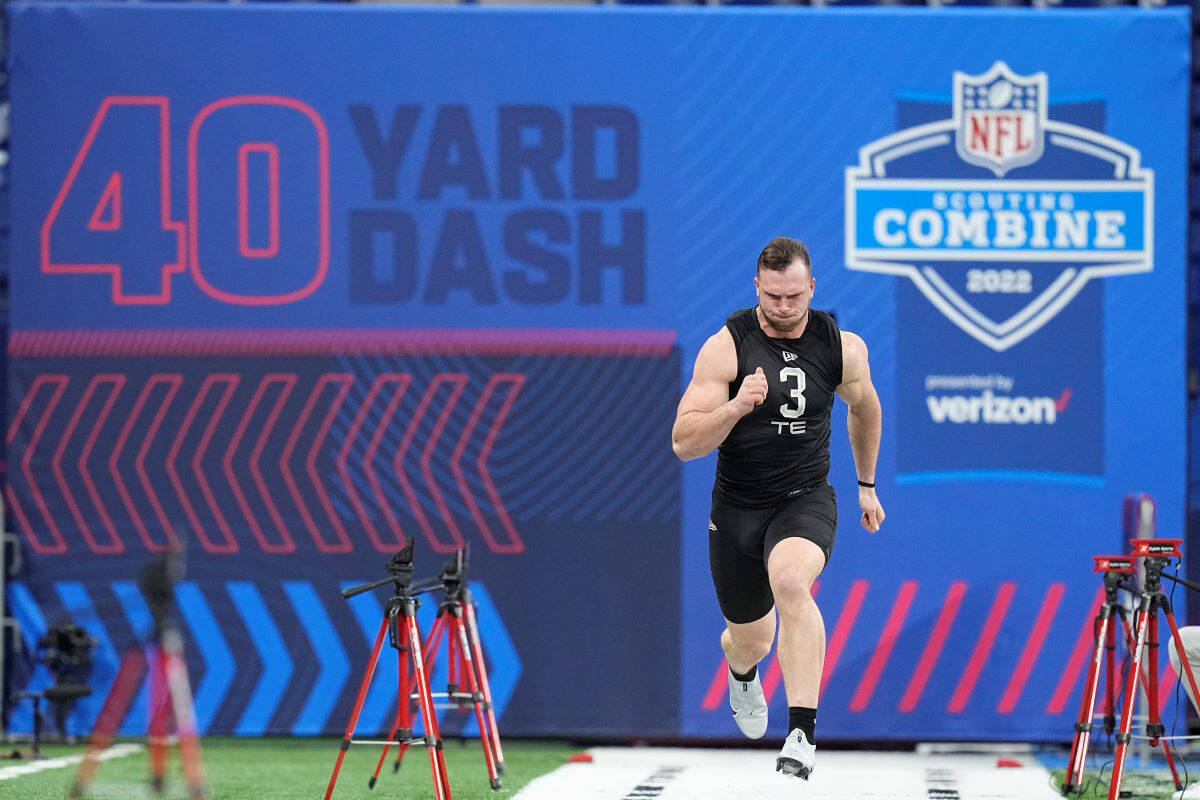 If a former UNLV player is taken in the NFL draft, does that break the Rebels’ skid?

UNLV has not had a player drafted since center Joe Hawley went to the Atlanta Falcons in the fourth round of the 2010 draft, and no players on last season’s roster are expected to hear their names called over the next three days at Caesars Palace.

Former UNLV quarterback Armani Rogers, however, could get drafted as a tight end out of Ohio, where he was a reserve QB.

The point is moot if Rogers signs as undrafted free agent. But should he sneak into Saturday’s late rounds, the debate can begin as to whether that counts for UNLV.

Here’s a look at players with Las Vegas ties who could get drafted:

Caught 31 passes for 357 yards last season, so Bellinger isn’t expected to be a catch-first tight end. Has the build to give an NFL team a physical presence. Probably will begin his career as a backup, but Bellinger has potential, which might be enough to prompt a team to take him in the middle rounds.

Has the speed to be impactful enough to make the rotation at tackle, but needs to get stronger. Though Garrett made 5½ sacks last season at Ohio State, has to improve as a pass rusher at the next level. Projected as a final-day pick, probably will land somewhere in the sixth or seventh round.

The three-year starter was a big-play threat who three times averaged more than 17 yards per catch. Injuries limited his production, however. Those concerns as well as questions about his route-running ability likely make Nailor a late-round pick.

Has the ability to make big plays, but often takes himself out of position by being overly aggressive. That and a history with injuries could cause Bolden to go undrafted. But his ability to reach either sideline from the safety position should be enough to get Bolden drafted in the late rounds if not higher.

Was the signature recruit for former UNLV coach Tony Sanchez in 2016, and Rogers’ athleticism was unquestioned as he rushed for 780 yards as a redshirt freshman in 2017. But he wasn’t an accurate thrower and ultimately transferred in 2020. His athleticism and size could prompt a team to take a flyer on him at tight end in the late rounds.

Leading rusher in Rebels history, but Williams likely will have to sign as an undrafted free agent.

A mainstay who first appeared in four games in 2016, Garcia’s shot at the NFL is probably through free agency.