Daniel Negreanu has come out fighting for the second half of his heads-up poker match against Doug Polk.

Negreanu had the option to quit at the midway point but chose to finish all 25,000 hands. So far, that is being rewarded.

Negreanu and Polk are playing heads-up No-limit Hold’em at stakes of $200-$400 (a $40,000 initial buy-in for each session). The match is being played two tables at a time online on WSOP.com after the first 200 hands were played live at the PokerGO studio by the Aria.

Polk praised Negreanu on Twitter after Monday’s session, in which Negreanu won $132,648.63.

“I gotta say (Negreanu) is playing just night and day better than at the start of the challenge,” Polk tweeted. “I still think I have the edge but I wouldn’t be surprised if its pretty low at this point. Gotta give credit where credit is due.”

I gotta say @RealKidPoker is playing just night and day better than at the start of the challenge. I still think I have the edge but I wouldn't be surprised if its pretty low at this point. Gotta give credit where credit is due.

The cordiality has been in stark contrast to the hostility that led to the match. 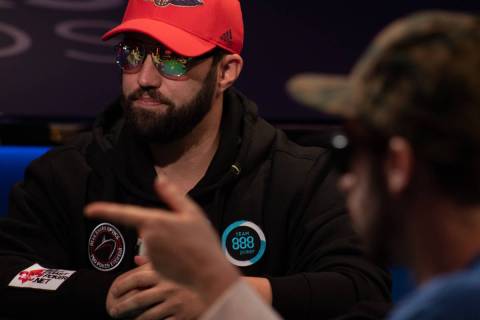 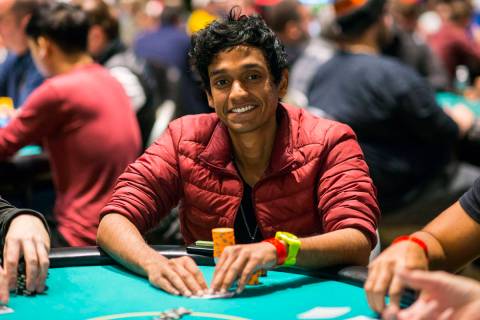 The player confirmed on Twitter that he tested positive Sunday. He will be disqualified and will receive the ninth-place prize of $98,813.