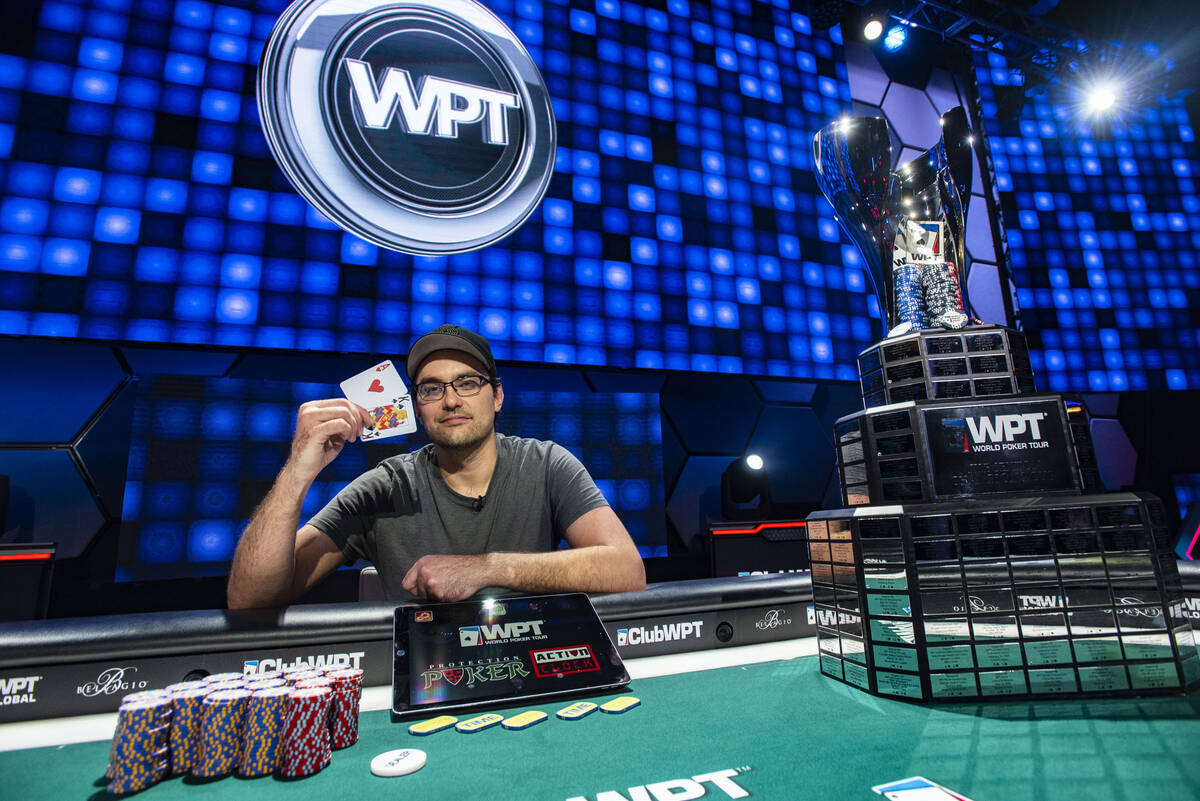 Black prevailed in a field of 716 entries to collect $1,241,430 in the No-limit Hold’em event, which was held at the Bellagio before shifting to the HyperX arena for the finale.

Black has more than $3.8 million in career tournament earnings, according to the Hendon Mob Poker Database. 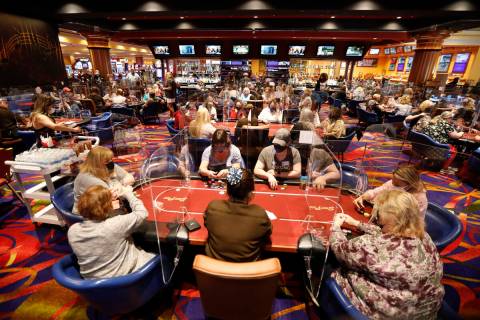 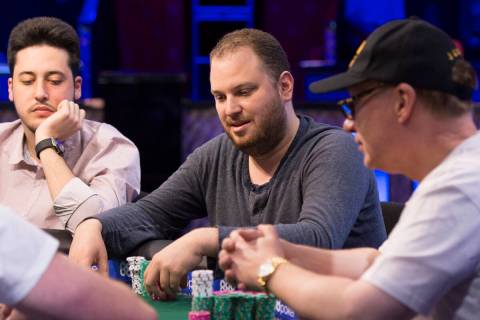 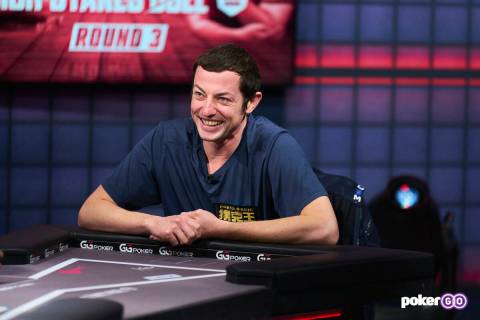 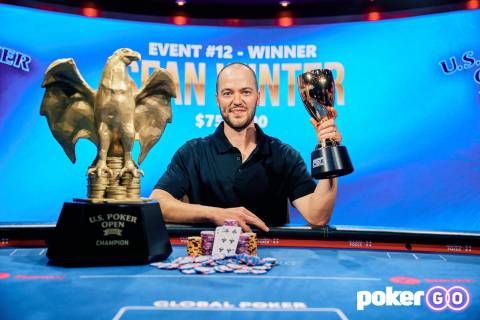 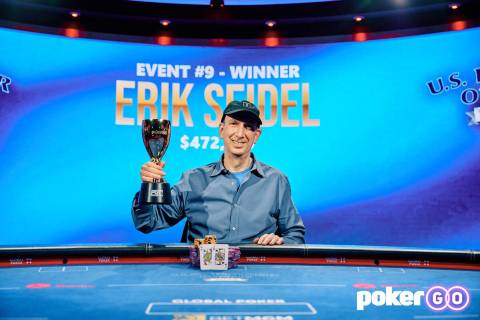 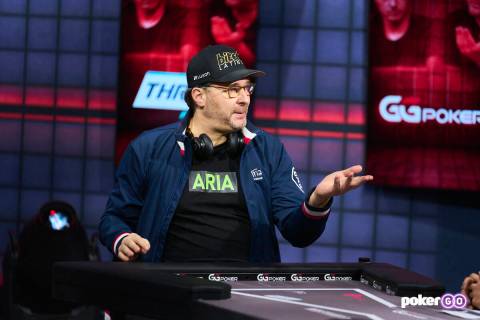 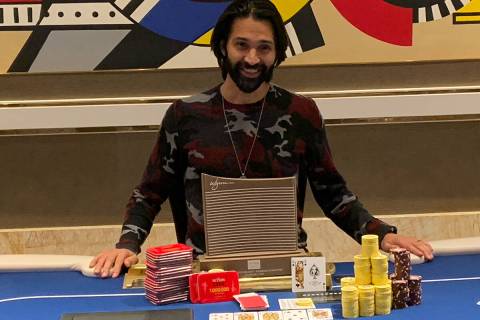 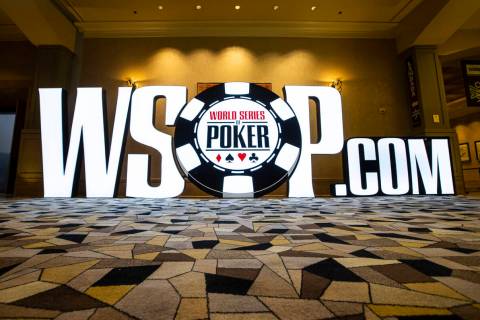