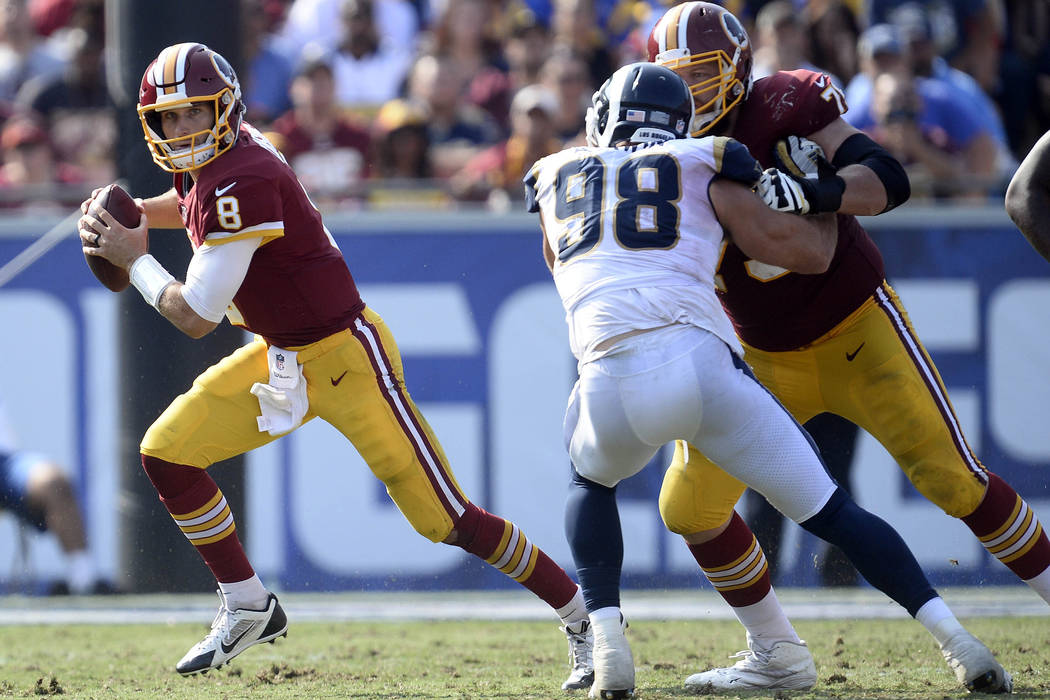 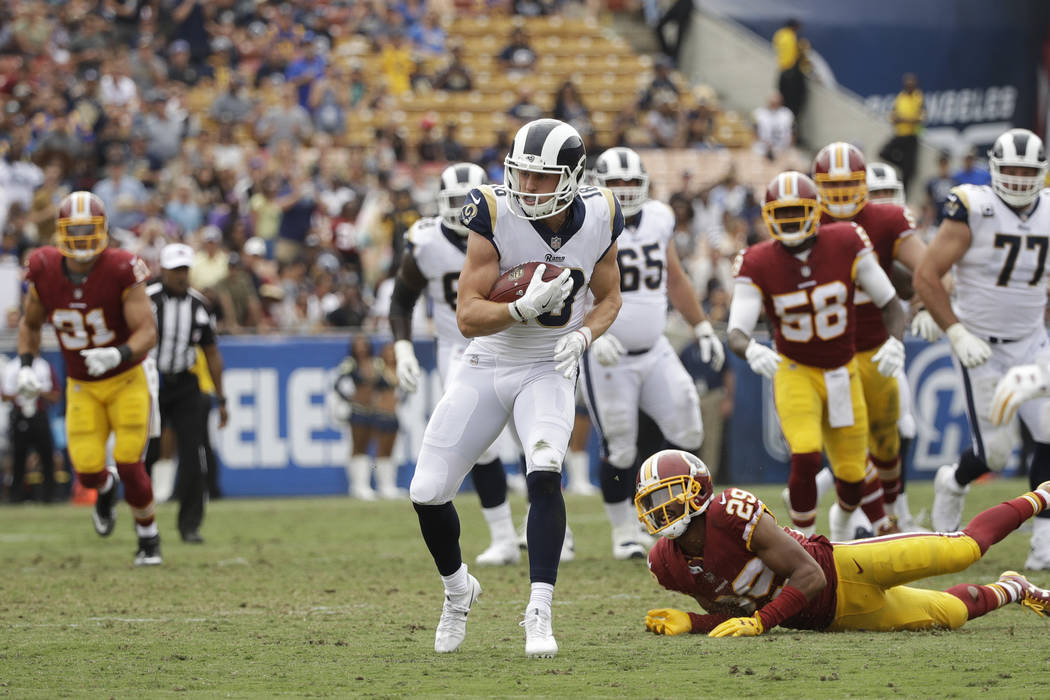 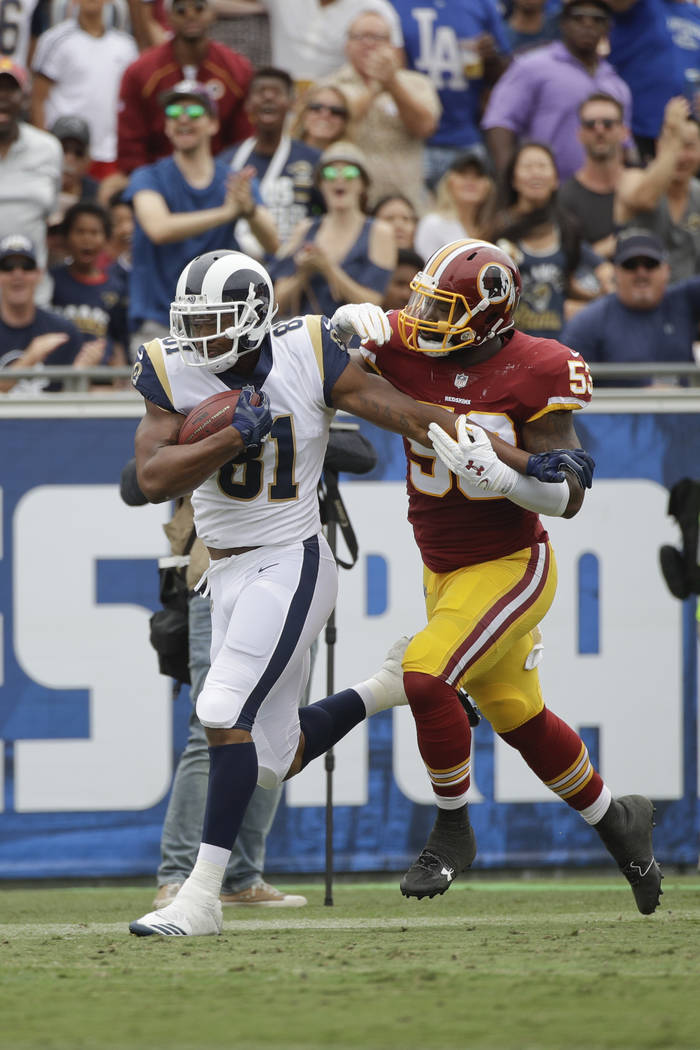 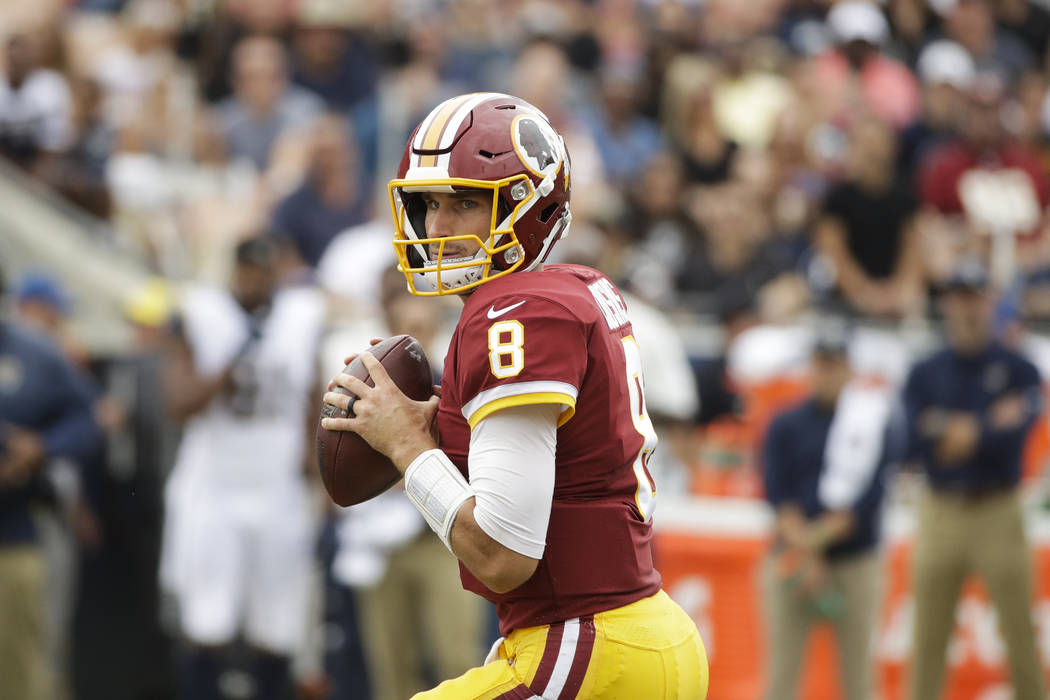 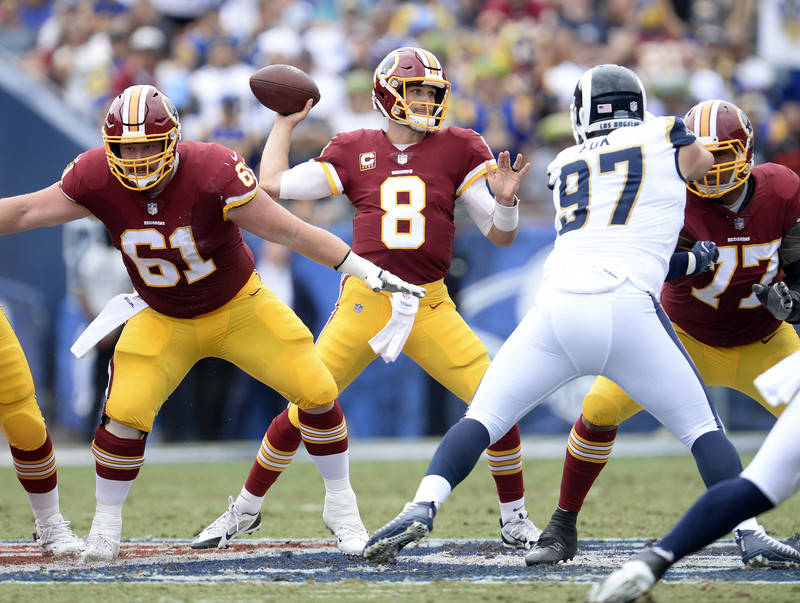 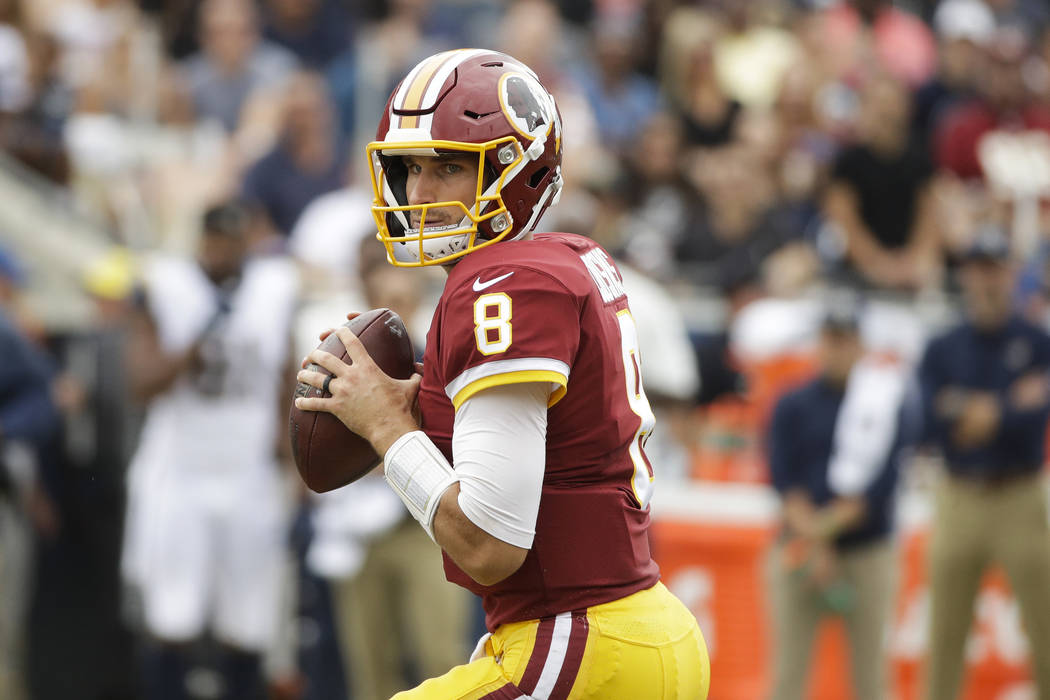 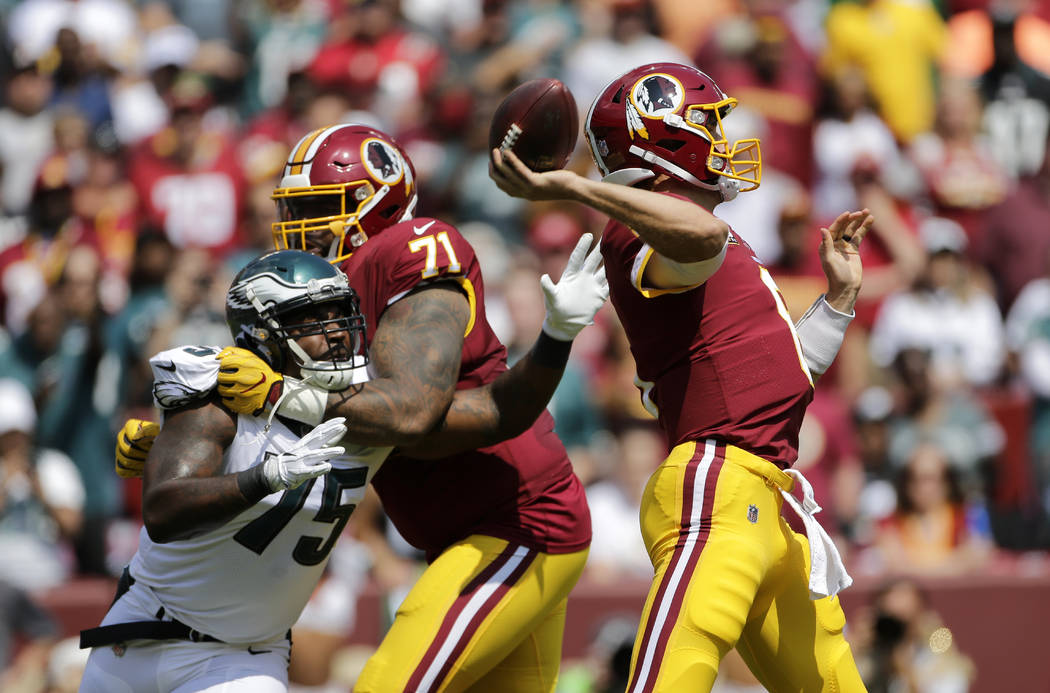 The Redskins paid a steep price of almost $44 million for Kirk Cousins’ services under center for the 2016 and 2017 seasons.

Cousins made his money — or franchise tag money in his case — by being one of the best quarterbacks in the NFL when it comes to the deep ball. Cousins went over 4,000 passing yards in each of the past two seasons under offensive coordinator Sean McVay.

With McVay now in Los Angeles, Cousins has struggled to get the passing game going in the first two games of this season. He will need to break out of his funk soon if the Redskins are going to keep up with the Raiders’ explosive offense during a prime-time Sunday Night Football matchup in Landover, Maryland.

Cousins shook off a poor outing against the Rams last week by orchestrating a 10-play, 70-yard drive that lasted more than five minutes and ended with the game-winning touchdown.

Here are five things you should know about the Redskins (1-1) before they meet the Raiders (2-0):

1 While Cousins is adjusting to his new coordinator and targets, the running backs have picked up the slack. Washington’s three-back committee of Rob Kelley, Chris Thompson and Samaje Perine dominated the Rams on the ground by combining for 222 rushing yards. Thompson’s versatility as the third-down back has given Cousins another target and pass blocker. Thompson’s role might increase Sunday if Kelley (ribs) isn’t 100 percent healthy.

2 A big reason Cousins hasn’t found his stride is the departures of wideouts DeSean Jackson and Pierre Garcon. Cousins is still trying to build chemistry with new No. 1 target Terrelle Pryor, who had 31 receiving yards last week. No. 2 wide receiver Jamison Crowder hasn’t produced at the level the Redskins had hoped for when they decided to let Jackson and Garcon walk. This could be the perfect spot for Pryor to break out as a member of the Redskins against his former team in prime time.

3 What made the Redskins a matchup nightmare for opposing defenses the past two seasons was the depth at tight end. Star tight end Jordan Reed has had a slow start, and his chances of playing against the Raiders are slim because of a chest injury. Veteran Vernon Davis will need to step up, and he has in the past when Reed has been out. Niles Paul has produced as a blocking tight end.

4 The Redskins’ defense isn’t striking fear into offenses, but teams still won’t throw in cornerback Josh Norman’s direction. Norman is still one of the best cover men in the league and might eliminate Derek Carr’s top target, Amari Cooper. The Raiders still have Michael Crabtree and other weapons. Washington’s Ryan Kerrigan, Ziggy Hood and Bashaud Breeland will need to have big games to slow the Raiders.

5 Washington’s best player might be Trent Williams, arguably the NFL’s top left tackle. Buccaneers star defensive tackle Gerald McCoy recently called Williams his toughest matchup ever. Khalil Mack and the rest of the Raiders’ front seven will have trouble getting past Williams and his offensive line teammates.