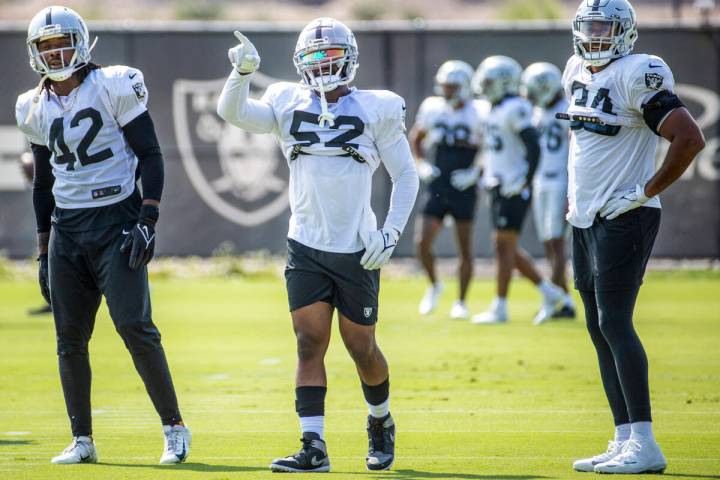 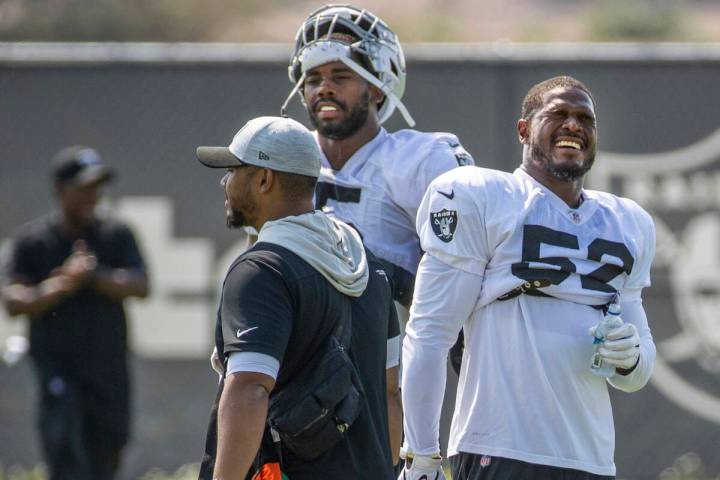 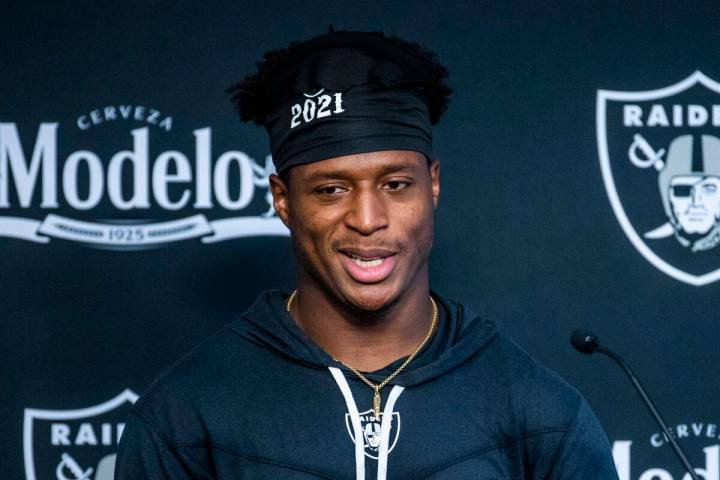 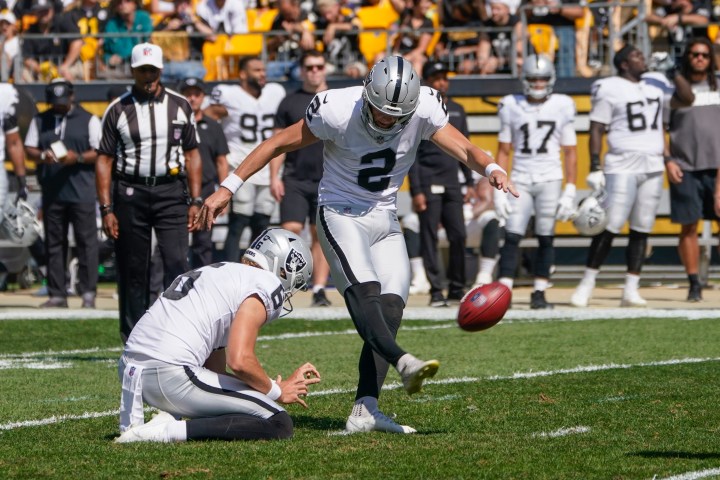 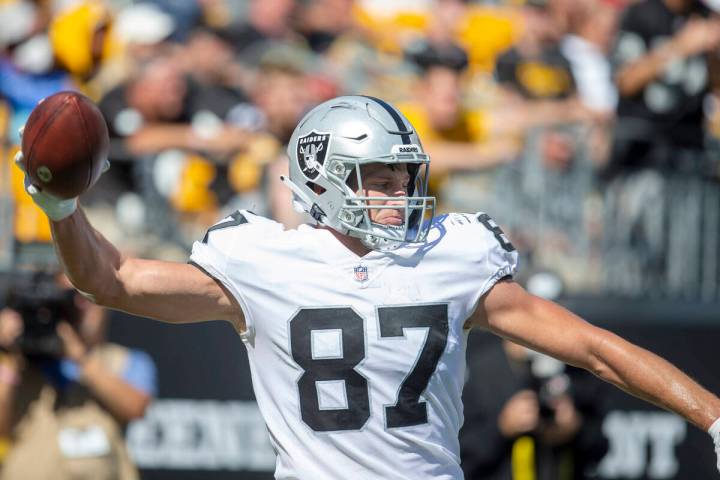 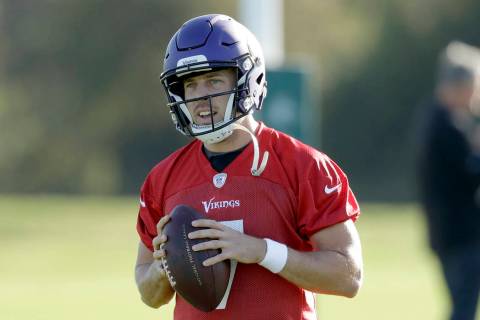 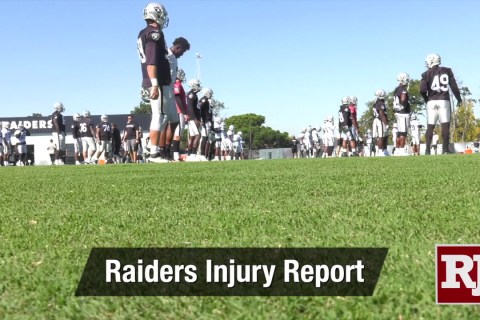 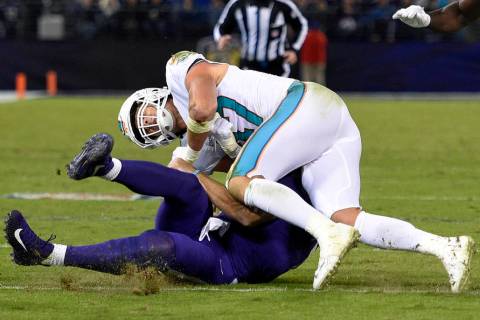 The Bears, Eagles and Chiefs are 5-2 against the spread this season, and the Bills are 4-1-1. 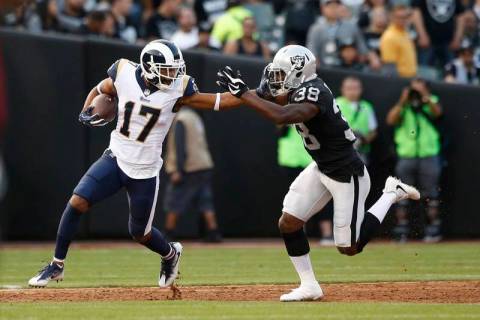 No Raiders cornerback is considered more versatile than TJ Carrie, who at age 27 has solidified himself into a leader and example to teammates. 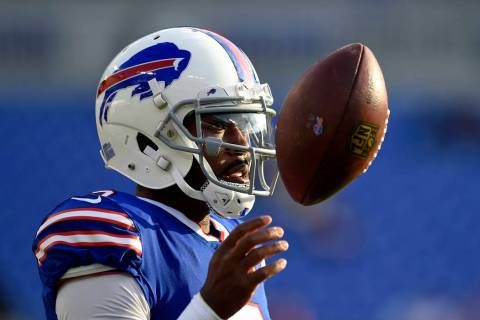 The Raiders travel to upstate New York this week to face the Bills in a matchup that could have AFC wild-card implications. 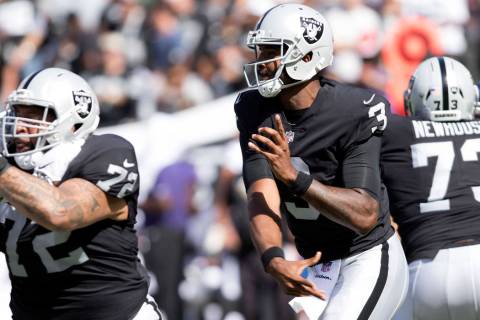 Raiders quarterback EJ Manuel spent the first four seasons of his NFL career with the Buffalo Bills as a 2013 first-round draft pick. 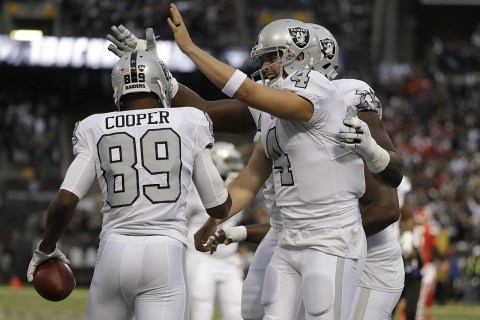 Vegas Nation: Raiders happy to have Amari Cooper back on track
RJ

Bryan Salmond and Michael Gehlken talk about Raiders wide receiver Amari Cooper’s reemergence as well as injuries in the secondary as the team readies for its upcoming road trip. 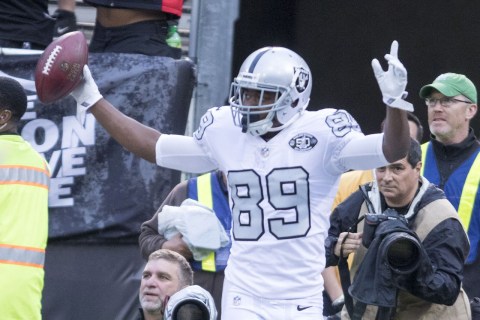 Amari Cooper caught 11 passes for 210 yards and two touchdowns last week. As for the attention that has followed, he isn’t caught up in it. 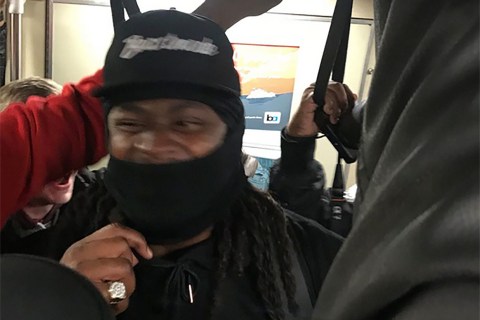 The eventual relocation to Las Vegas is a sensitive topic for many Raiders fans in the Bay Area. As an Oakland native, Marcus Peters knows this. He had some fun with it anyway. 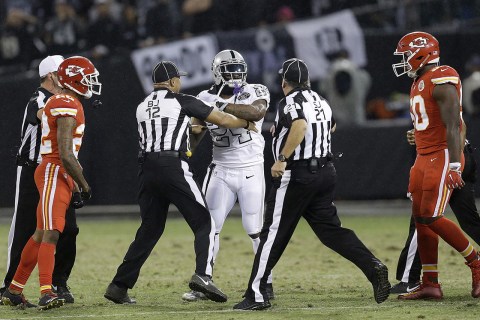 Bryan Salmond and Raiders beat writer Michael Gehlken go over how the Raiders offense will be affected now that Marshawn Lynch is suspended for one game.