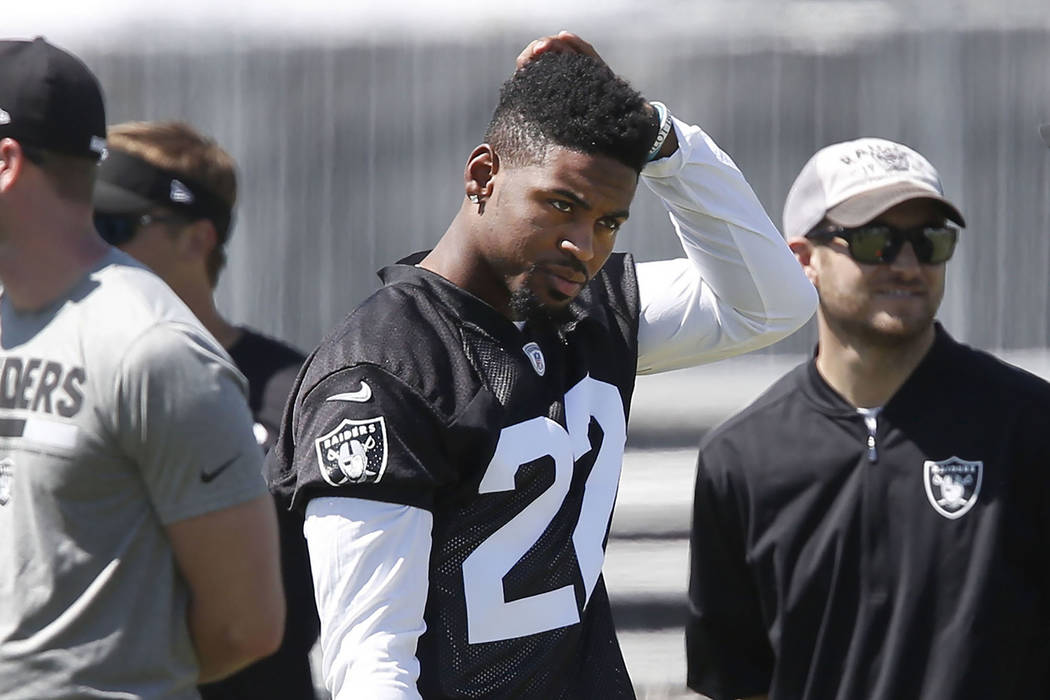 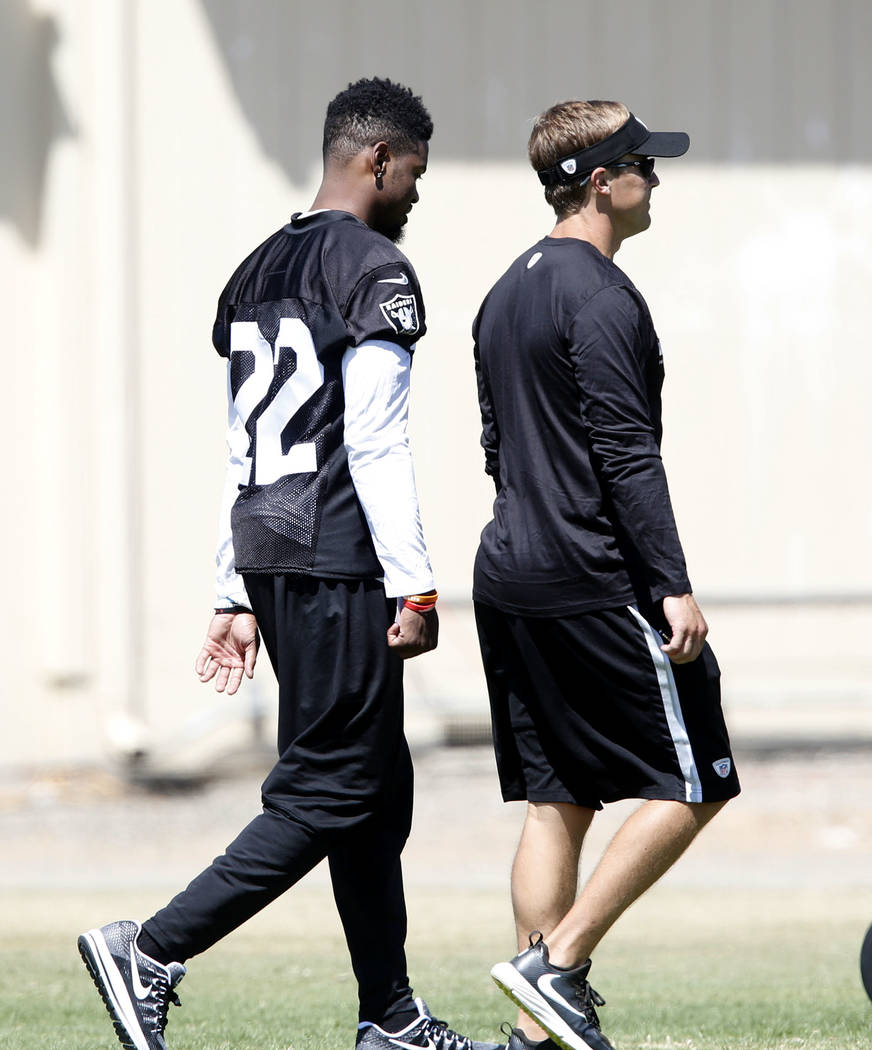 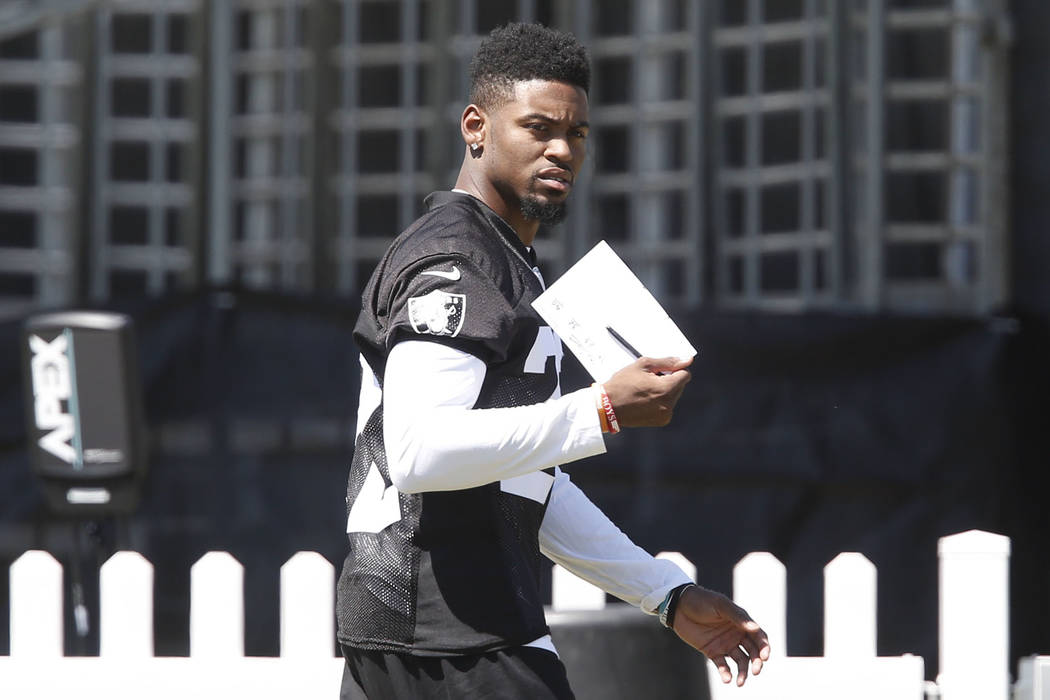 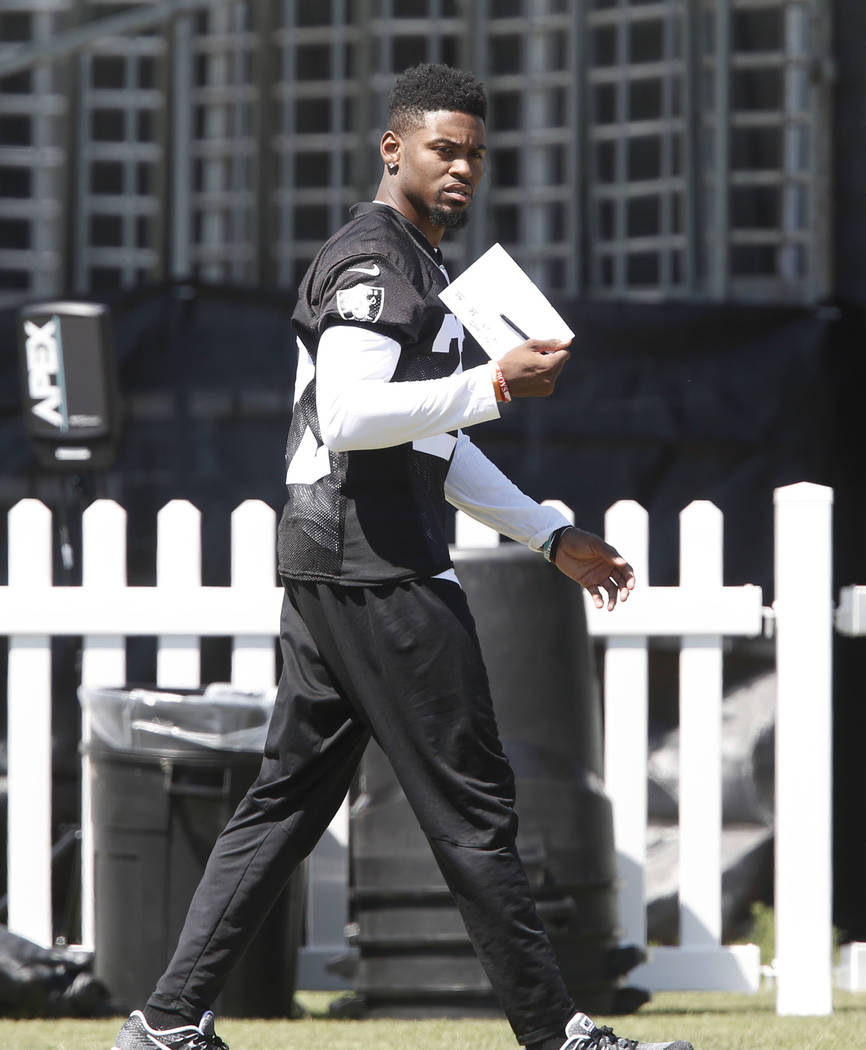 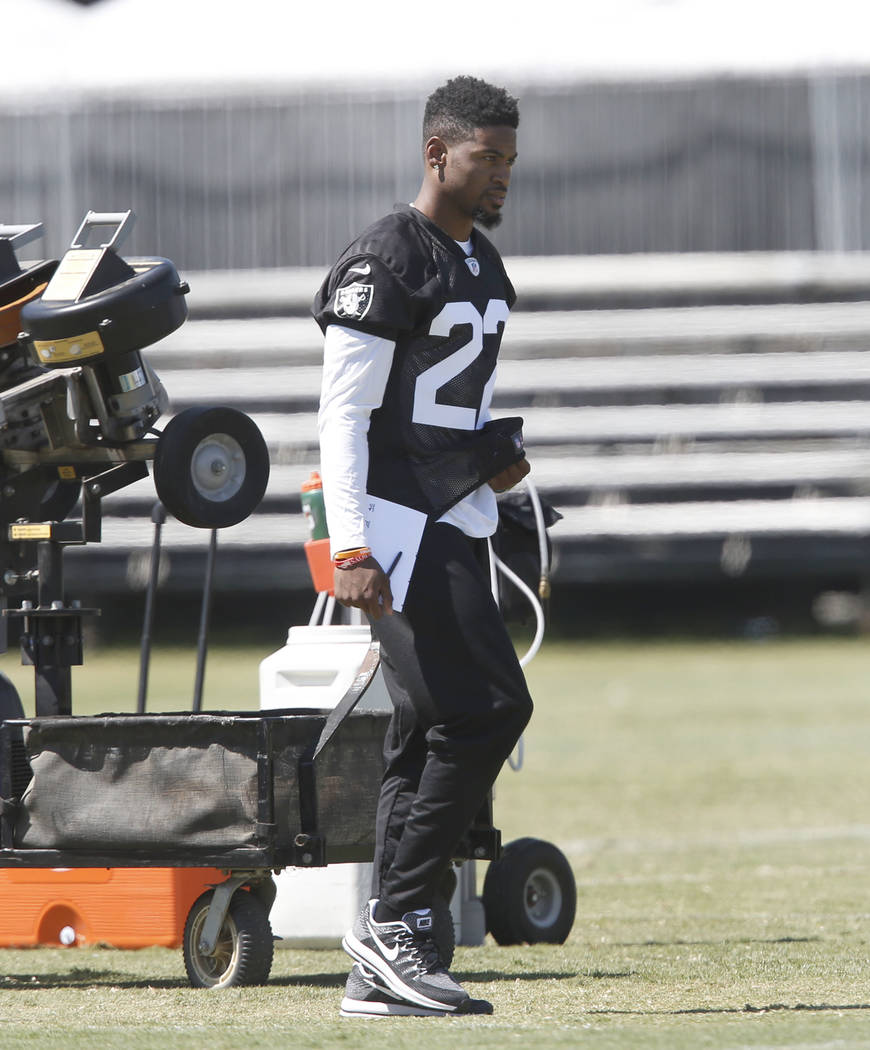 ALAMEDA, Calif. — Gareon Conley has a green light toward Week 1.

The Raiders cornerback and rookie first-round pick practiced Tuesday for the first time since June 13. He suffered a shin injury on the first day of minicamp, an ailment that consumed his entire training camp. He’s been activated from the physically unable to perform list and is considered on track to play in the Sept. 10 opener against the Tennessee Titans.

It is unclear if Conley, 22, will appear in Thursday’s exhibition game against the Seattle Seahawks. The game marks the Raiders’ final tune-up before the regular season.

Conley and coach Jack Del Rio were unavailable for comment.

Not everyone participated Tuesday.

Safety Obi Melifonwu was sidelined, this after making his preseason debut Saturday versus the Dallas Cowboys. He missed much of camp with an apparent ankle injury. Cornerback David Amerson (concussion) was on the practice field during the stretch period, but he has not passed protocol after exiting Saturday in the second quarter. Linebacker Cory James remains sidelined with an undisclosed injury; he didn’t make the trip to Texas.

Wide receiver Seth Roberts (illness) returned to work after missing the past two exhibitions. Tight end Lee Smith was back in a helmet. He missed all of practice last week for undisclosed reasons.

More Raiders: Follow all of our Oakland Raiders-to-Las Vegas coverage online at reviewjournal.com/Raiders and @NFLinVegas on Twitter.