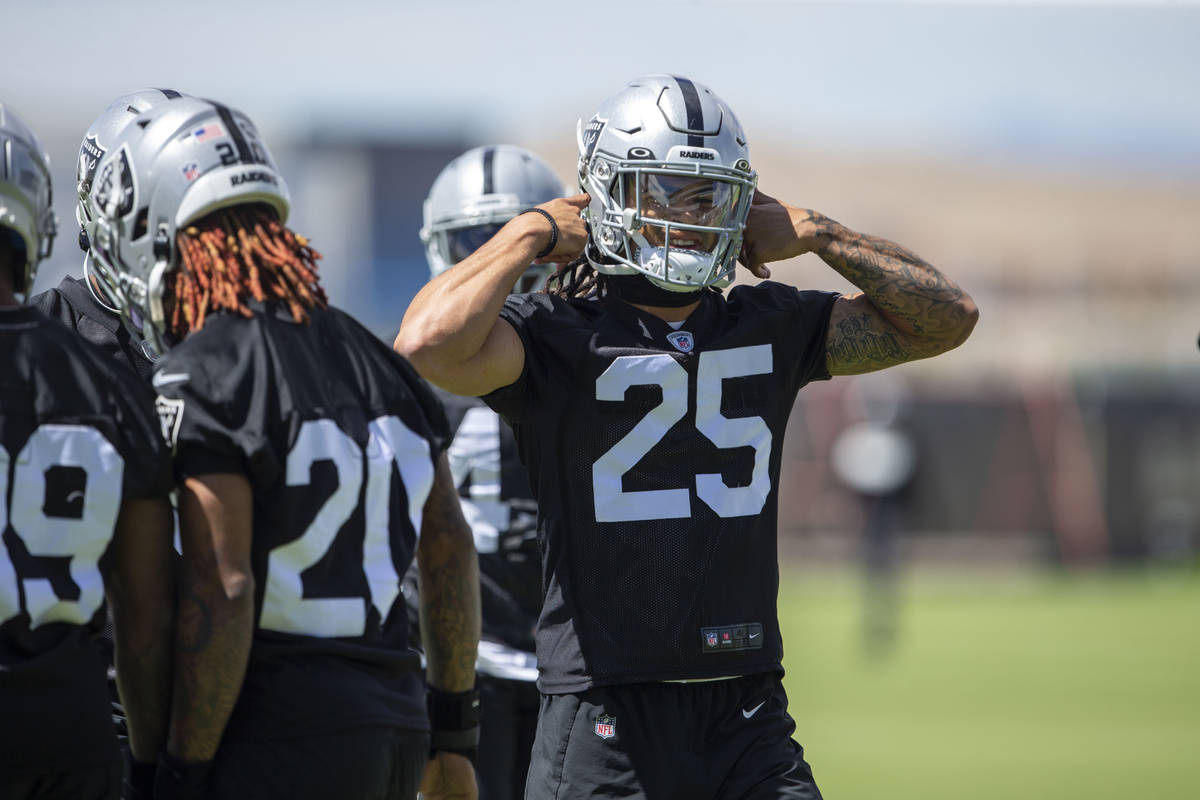 The Raiders and second-round pick Tre’von Moehrig have come to terms on a four-year contract, the club announced Monday.

The signing of Moehrig, a free safety from Texas Christian, leaves only linebacker Divine Deablo and defensive end Malcolm Koonce unsigned from the Raiders’ 2021 draft class.

Moehrig is expected to challenge for the starting job at free safety, though fellow rookie Tyree Gillespie also stood out during the Raiders’ recently concluded eight-week offseason program. Both are expected to compete for significant playing time, and each did a good job picking up the defense during OTAs, according to defensive coordinator Gus Bradley.

“In walk-through, they are fighting that boredom back there of just playing in our defense where we’re doing the same thing over and over again,” Bradley said. “But I like their mindset and some of the things we’re seeing.”

At TCU, Moehrig emerged as one of the best safeties in the country when he combined for 109 tackles in 22 games with six interceptions and 3.5 sacks.

At 6 feet 2 inches, 205 pounds, Moehrig was considered one of the best cover safeties in the country the last two seasons. According to Pro Football Focus, he led all safeties in pass breakups in 2019 (12) and 2020 (eight).

With a glaring need at free safety, the Raiders traded up from the 48th pick overall in the second round to No. 43 to secure Moehrig.