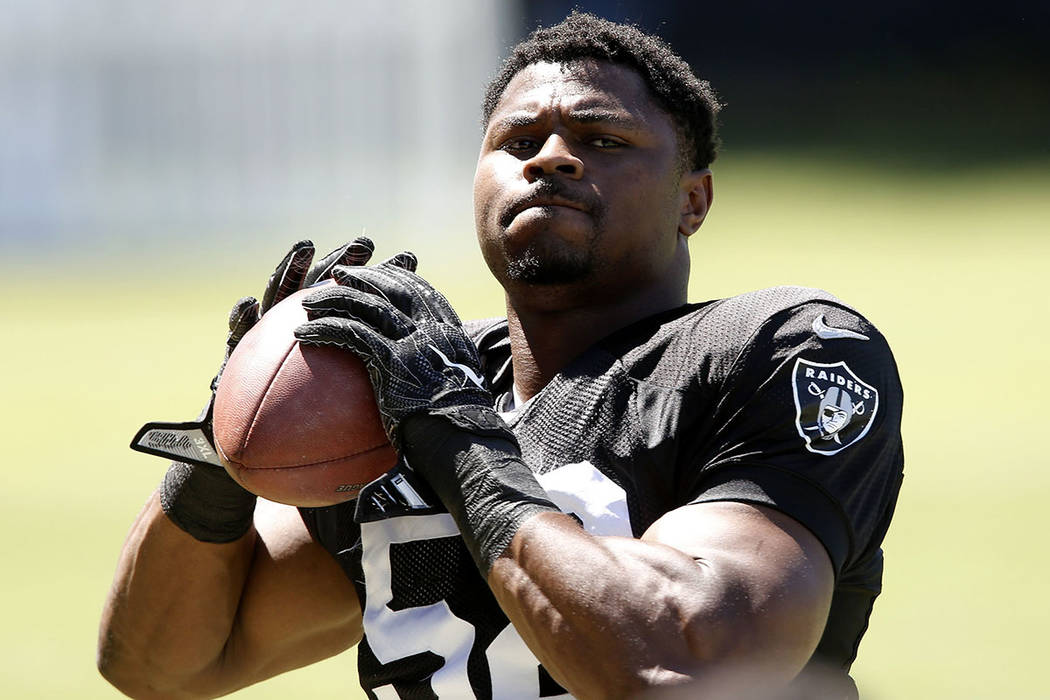 ALAMEDA, Calif. — Khalil Mack was given a rest day Wednesday.

At least, anyone invested in the Raiders’ success can hope that’s what it was.

The All-Pro defensive end missed the occasional training-camp practice in August. So, it was not a surprise here in September that, for the first regular-season practice of 2017, he watched again. Panic seems unwarranted until the week offers indication the situation is more than basic maintenance.

Mack did participate in the team’s stretch period.

These are names to old injuries.

Conley’s injury happened in June. Cooper first began missing time to a knee ailment in late July. In August, Osemele was noticed as having his right hand heavily wrapped. Janikowski’s back injury was known, although the orgin date is unclear. James was injured in practice and missed the final two exhibitions.

The team has managed all situations.

Barring an unforeseen setback, there appears no cause for alarm here either, certainly for stars Cooper and Osemele. Conley has made positive strides, and he entered the week amid surrounding belief he’ll play Sunday’s season opener against the Tennessee Titans.

Corneback David Amerson (concussion) was listed a full participant. He is slated to start against the Titans. 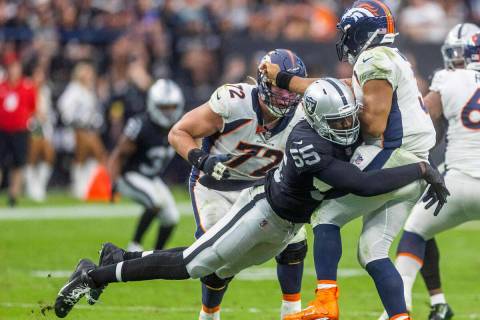 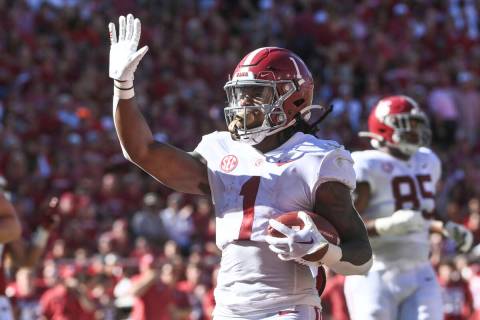 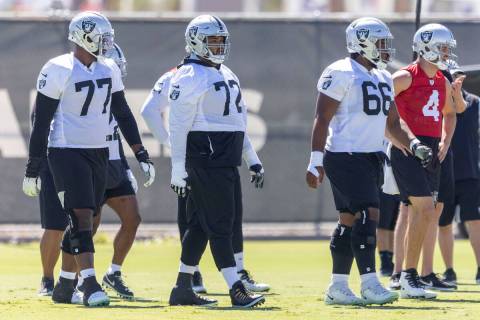 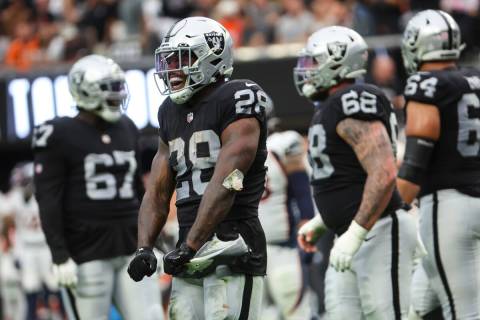 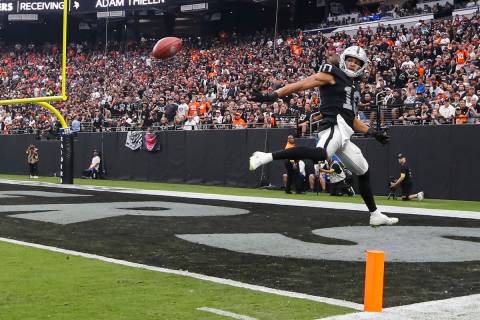 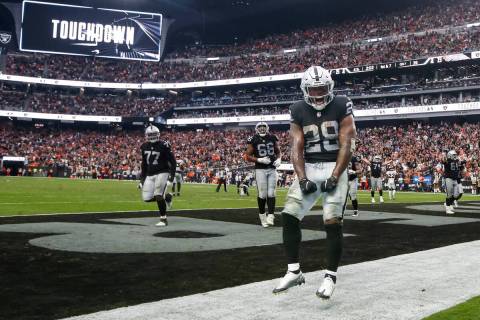 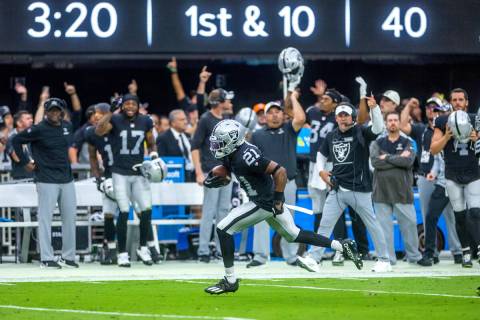 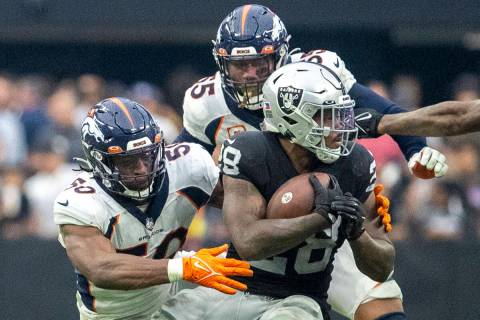 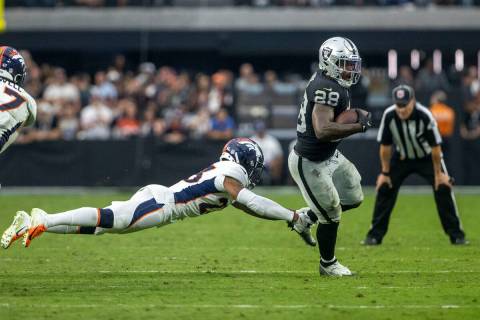