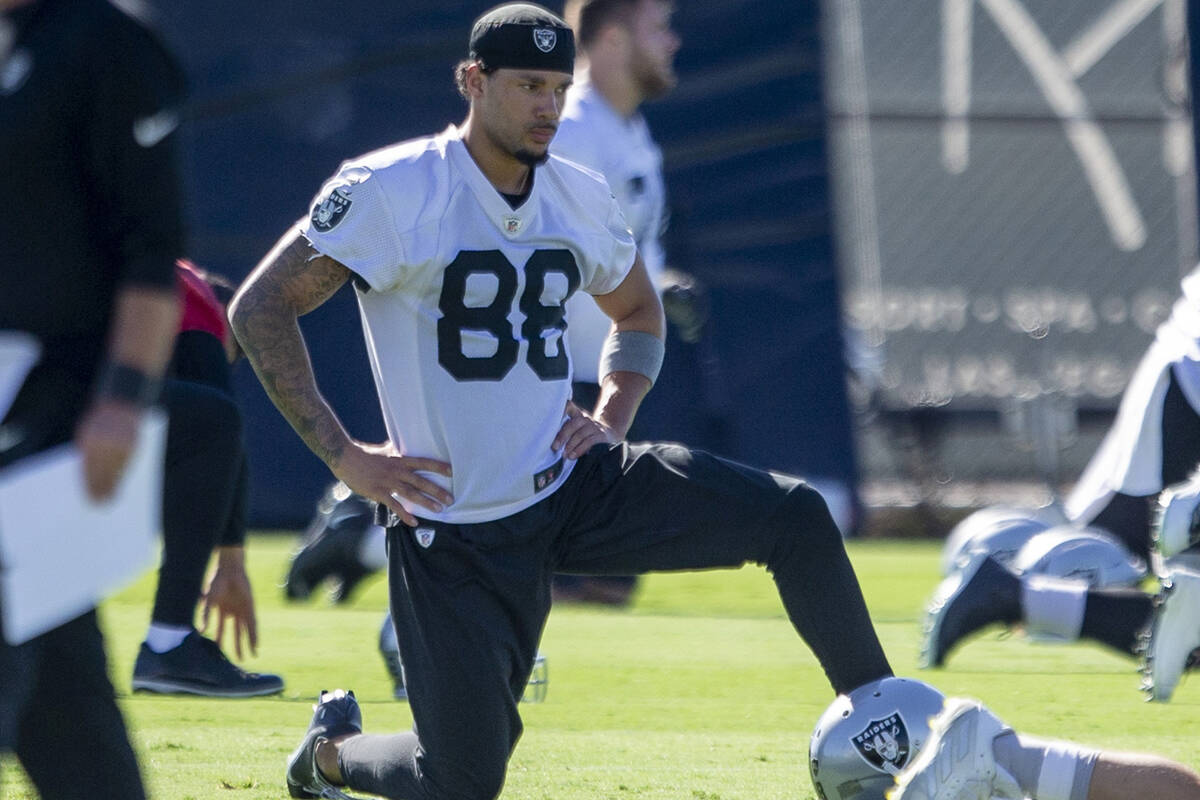 EAST RUTHERFORD, N.J. — The Raiders have activated wide receiver Marcell Ateman from the practice squad to the 53-man roster.

Ateman, who was cut by the Raiders in training camp, was signed to the practice squad this week after the Henry Ruggs situation. Ateman spent the previous three seasons in the Raiders’ organization, appearing in six games between 2018 and 2019.

The Raiders also signed wide receiver Dillon Stoner to the 53-man roster from the practice earlier this week.