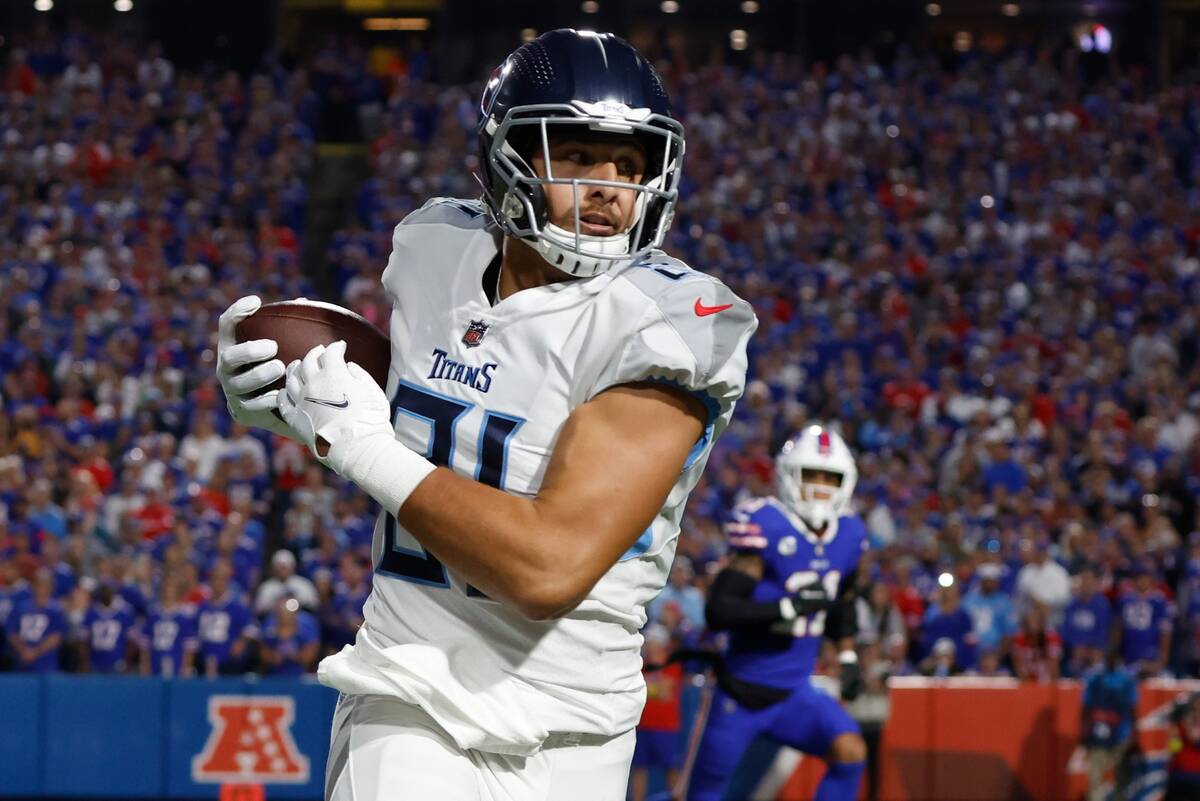 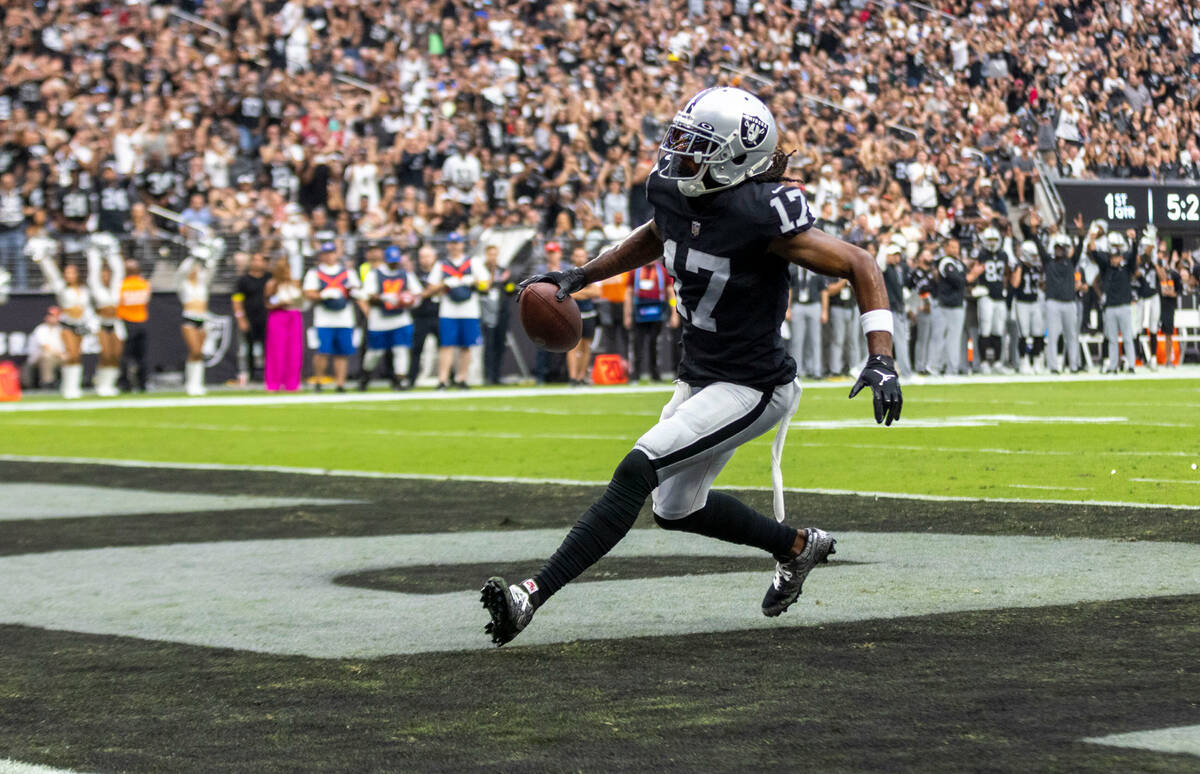 Raiders wide receiver Davante Adams (17) scores a touchdown against the Arizona Cardinals during the first half of an NFL game at Allegiant Stadium on Sunday, Sept. 18, 2022, in Las Vegas. (Heidi Fang/Las Vegas Review-Journal) @HeidiFang 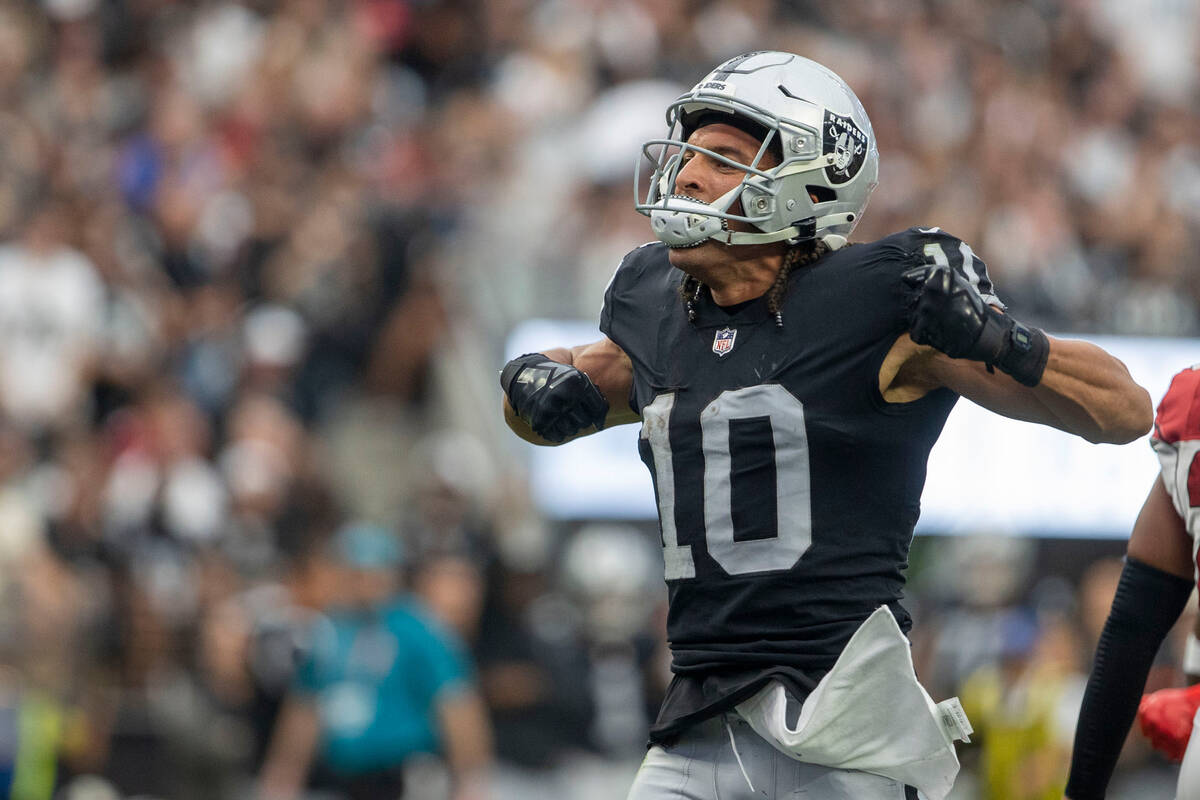 Raiders wide receiver Mack Hollins (10) celebrates a big catch during the first half of an NFL game against the Arizona Cardinals at Allegiant Stadium on Sunday, Sept. 18, 2022, in Las Vegas. (Heidi Fang/Las Vegas Review-Journal) @HeidiFang 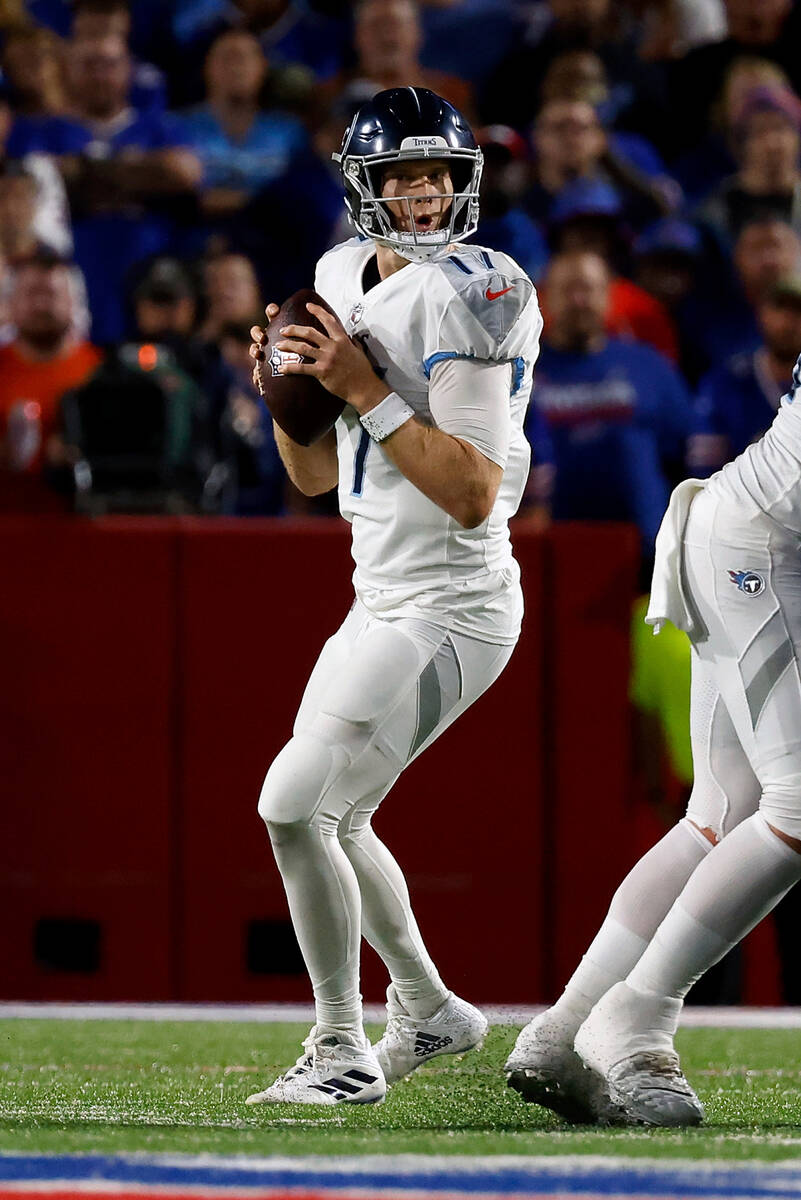 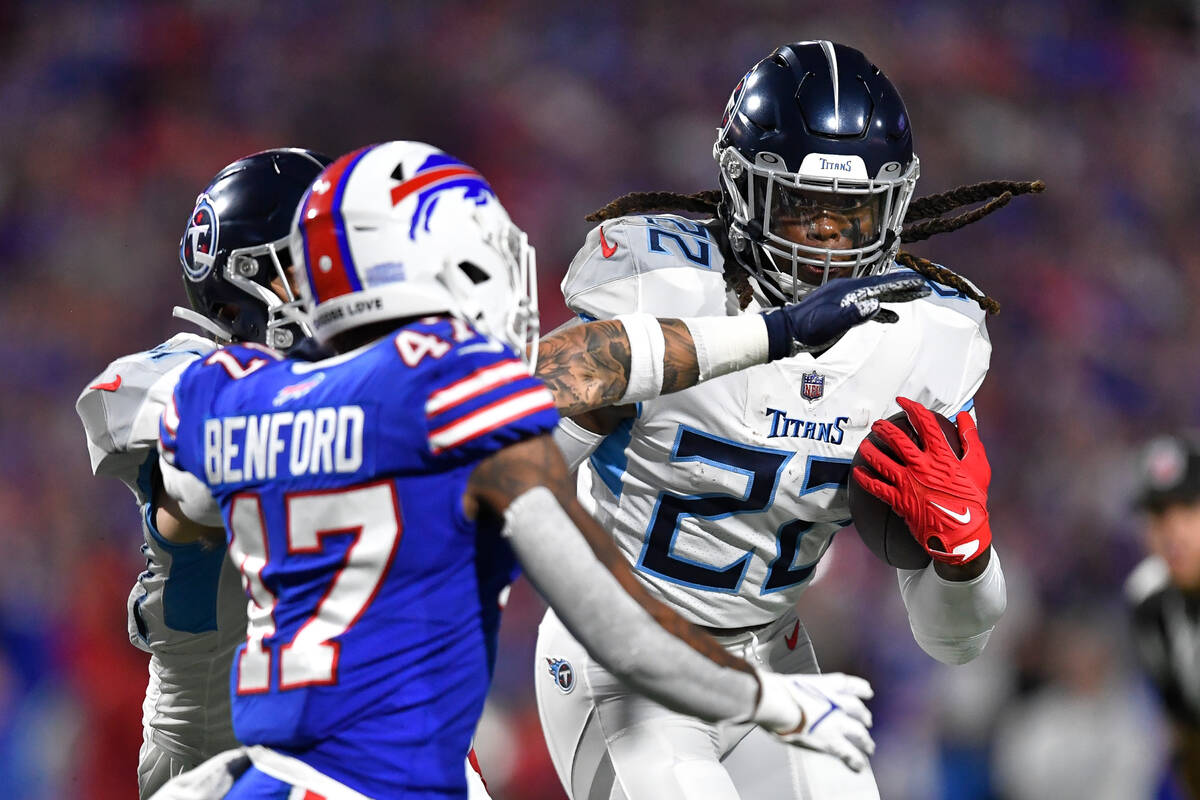 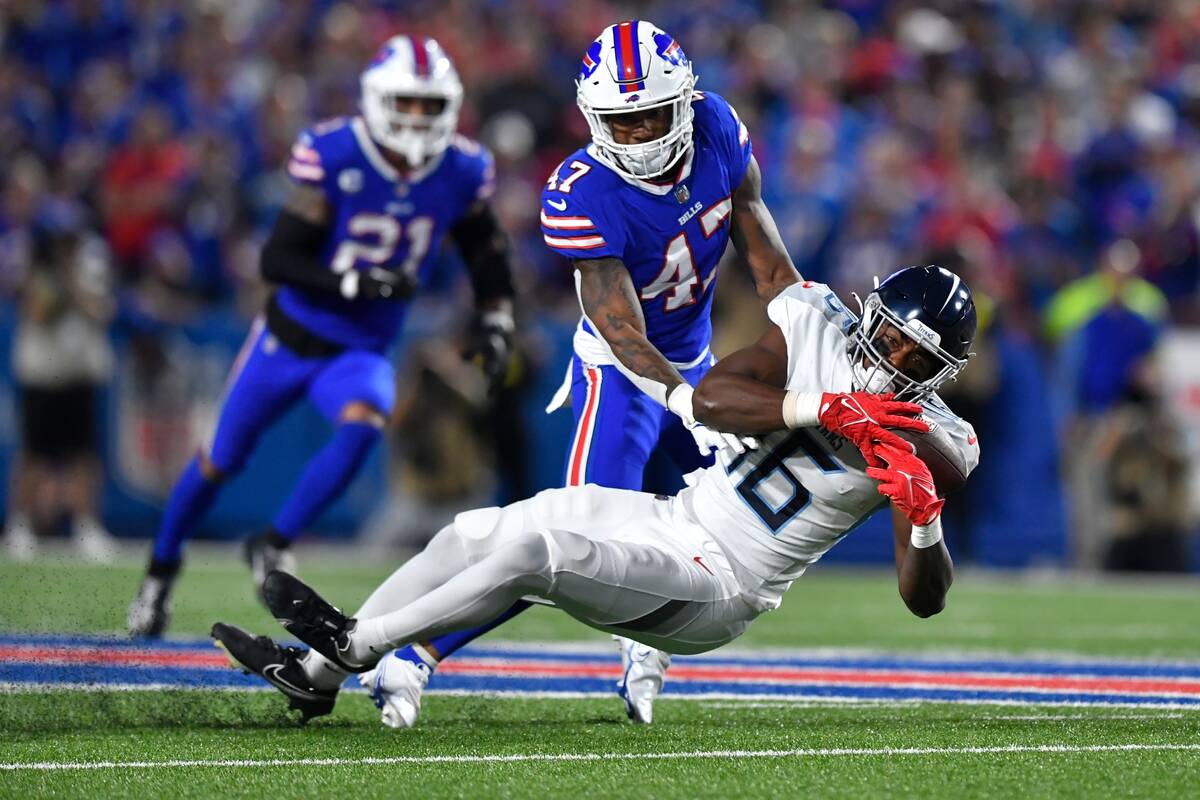 There aren’t many fantasy football managers clamoring to get a share of the Titans’ passing game.

Quarterback Ryan Tannehill and the offense have been stuck in mud as they try to overcome the offseason loss of star receiver A.J. Brown and rash of early-season injuries.

But the reality of fantasy football is that sometimes the bottom of the barrel must be scraped in search of precious points.

That could be the case this week for those trying to analyze the Raiders-Titans matchup.

Those managers who dare play the dangerous game of streaming tight ends might find a gem in this one by the name of Austin Hooper.

Sure, the production through two games is downright horrifying. Two catches for 25 yards and no touchdowns.

But Hooper did draw five targets last week, and the Titans’ receiving corps is banged up and he has experience and talent. He’s also going against a defense that has been generous to tight ends.

The Chargers’ Gerald Everett and the Cardinals’ Zach Ertz have combined for 11 catches, 129 yards and a touchdown against the Raiders.

A repeat of those numbers isn’t going to win the week, but it won’t lose it, either, and that’s what you’re looking for when streaming tight ends.

So Hooper leads our list of buy candidates in this game. Here are the rest of the buy and sell recommendations:

Davante Adams, Raiders — Sure, it’s an easy choice, and nobody is thinking about benching him despite the drop-off in production from Week 1 to 2. But here is your reminder that Adams is going to be the focal point of this offense, and if anyone is willing to trade him to you, act fast.

Treylon Burks, Titans — The rookie is still a work in progress, but he’s starting to look more comfortable in the offense, and it’s clear the team hopes that he emerges as its true No. 1 receiving threat. His ability to run after the catch could be vital to his success. It might not happen this week, but he should be rostered.

Derrick Henry, Titans — Last week’s woeful statistics were largely the result of a negative game script, so be careful not to overreact. But Henry averaged less than 4 yards per carry in the opener and has been targeted only once in the passing game in two games. He’s coming off injury, and the offensive line is bad. He has the opportunity for a breakout game against the Raiders. If that doesn’t happen, the yellow flags could turn into bright red alarm signals.

Mack Hollins, Raiders — He’s a phenomenal special teams player and a tremendous downfield blocker, and perhaps his best qualities are intangibles such as leadership and character. Just don’t make the mistake of buying into last week’s performance of five catches for 66 yards as a sign of the future. Let someone else claim him off waivers.

Tannehill — Do the Titans even want to throw? 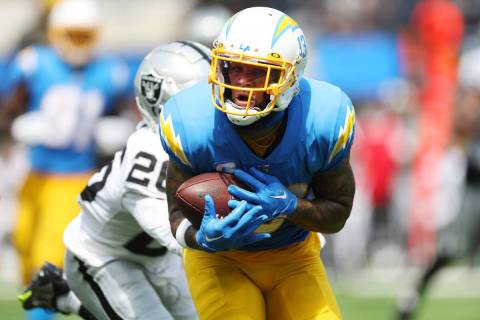 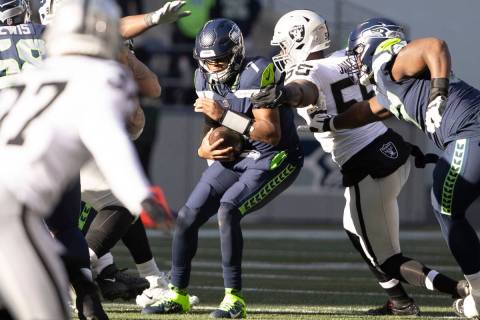 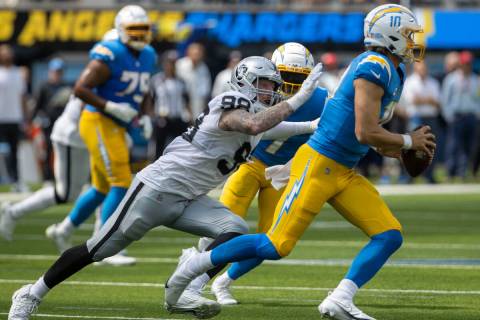 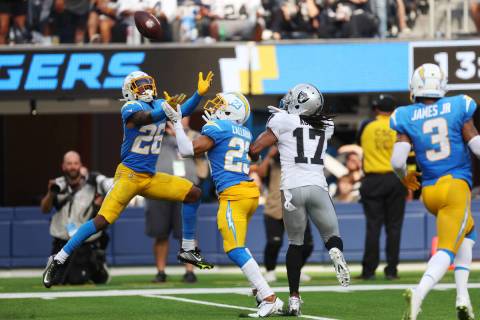 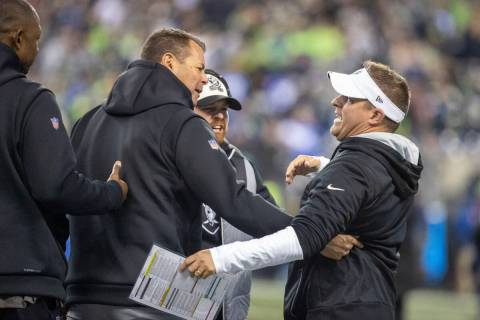 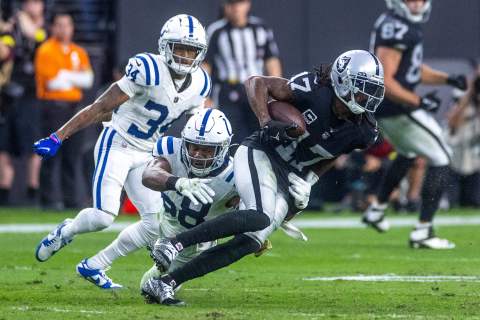 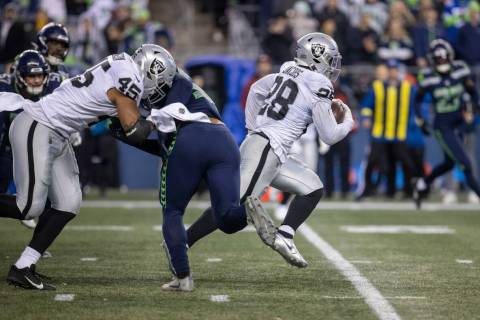