Who will be the Raiders' next head coach? 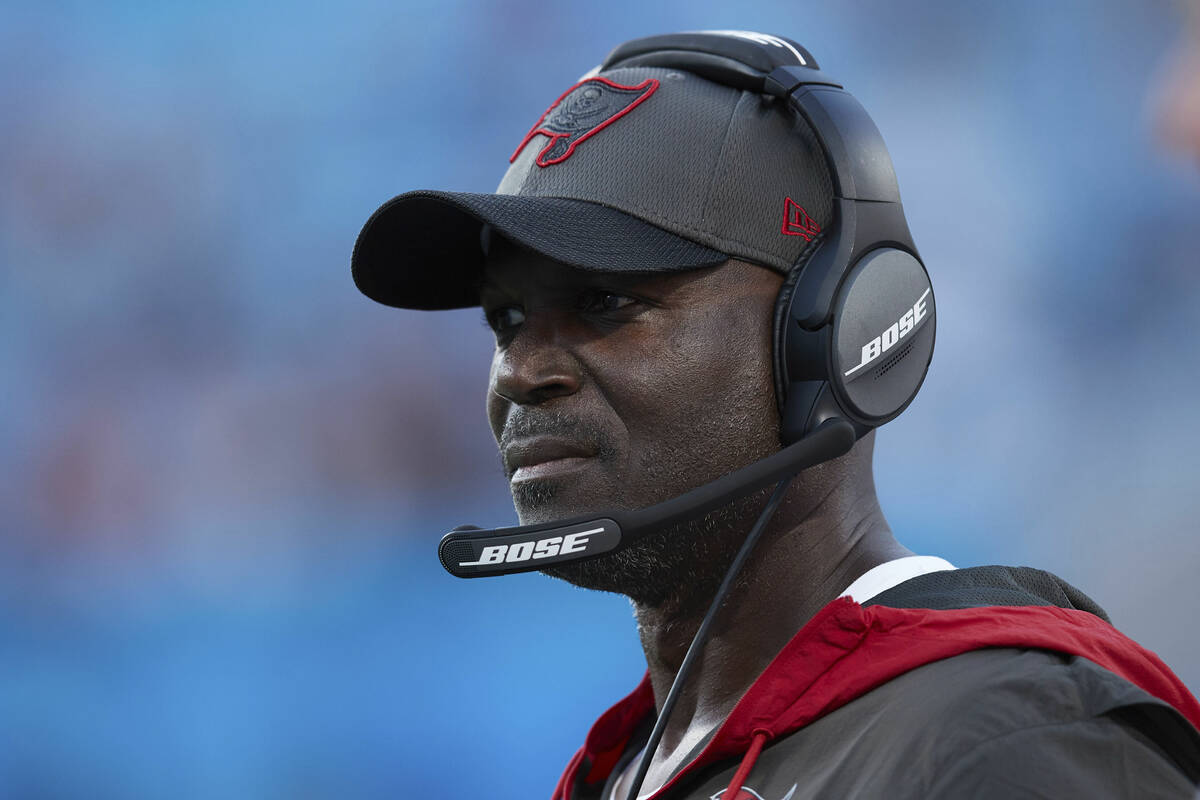 Todd Bowles, the former head coach of the Jets and current defensive coordinator of the Buccaneers, reportedly will interview with the Raiders on Thursday for their head coach opening.

He follows Patriots inside linebacker coach Jerod Mayo, who interviewed for the same position on Tuesday.

The Raiders are not releasing any information about the search for a general manager and head coach.

That brings the list of known candidates for the job to three. DeMeco Ryans, the 49ers’ defensive coordinator, is expected to interview after San Francisco plays the Rams in the NFC Championship Game on Sunday.

Bowles, a former NFL safety, has been coaching since 1997 and was head coach of the Jets from 2015-18. Last season, his Buccaneers defense was credited with a late-season push that saw them lock down the high-powered offenses of the Packers in the NFC Championship Game and the Chiefs in the Super Bowl.

In addition to his work with the Jets, Bowles was also the interim coach of the Dolphins in 2011. His coaching record is 26-41, which includes a high-water mark of 10-6 in his first season with the Jets in 2015. The Jets, though, never won more than five games in his next three seasons. He was fired after New York went 4-12 in 2018.

Another potential candidate surprisingly landed on the market Tuesday when Sean Payton resigned as coach of the Saints.

Payton is under contract in New Orleans through the 2024 season, which means any team that is interested would have to work out a compensation deal with the Saints.

The Raiders will interview Colts assistant general manager Ed Dodds this week. Dodds, a former intern with the Raiders, is seen as a front-runner for the position. His ties with Michigan coach Jim Harbaugh, who has also been linked to the Raiders’ job, could work in his favor.

Also Tuesday, the Raiders asked the Buccaneers for permission to talk with vice president of player personnel John Spytek.