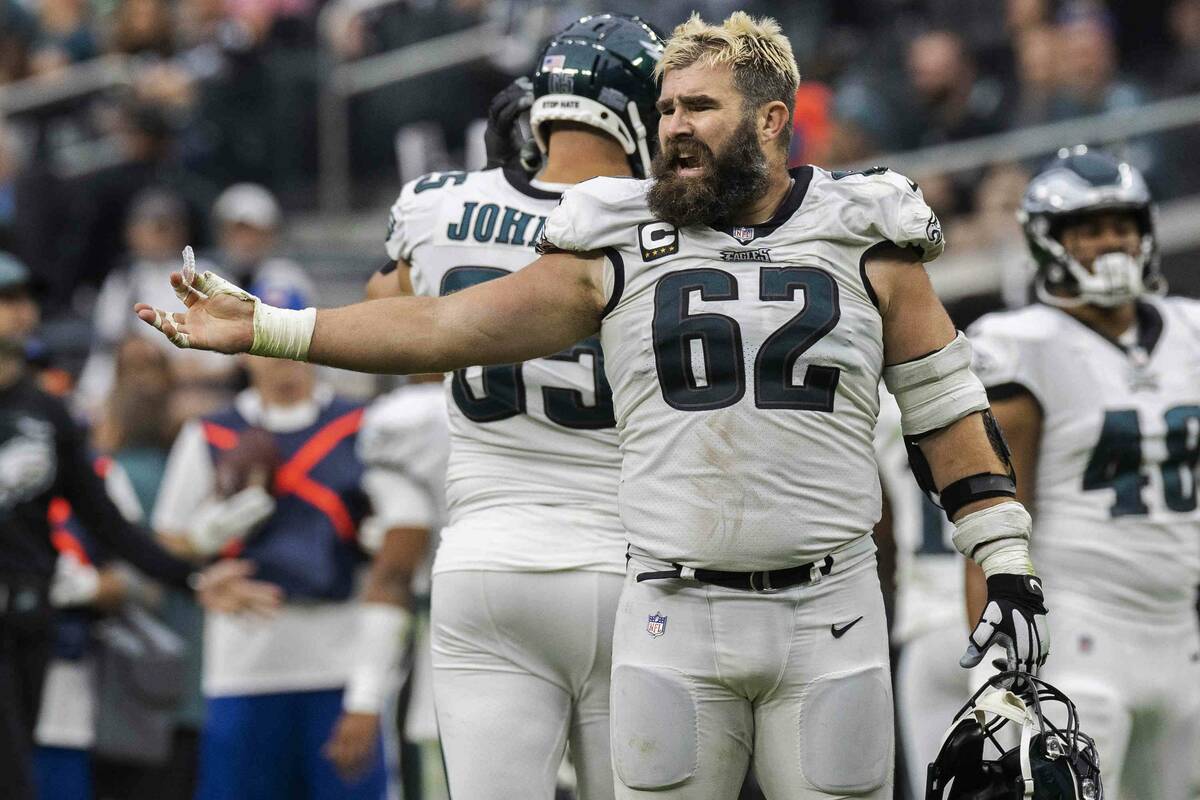 Philadelphia Eagles center Jason Kelce (62) argues a penalty call in the second half during an NFL football game against the Raiders on Sunday, Oct. 24, 2021, at Allegiant Stadium, in Las Vegas. (Benjamin Hager/Las Vegas Review-Journal) @benjaminhphoto

The Rams’ surprising trade for Denver Broncos edge rusher Von Miller on Monday was either a precursor to a busy NFL trade deadline or merely a one-and-done from a team trying to maximize its wide-open Super Bowl window.

The Raiders, 5-2 after their bye week and first in the AFC West, could be busy as they have a chance to win the conference.

They are a game ahead of the Los Angeles Chargers in the division and a half-game behind the Tennessee Titans for the top seed in the AFC.

Unlike seasons past, the Raiders don’t have glaring needs — except for one position group. In fact, they are as strong as they have been overall in years at this point of the season. But as they work the clock ahead of Tuesday’s 1 p.m trade deadline, there are some areas they need shoring up.

Here is a look at some directions they might take:

The rebuilt offensive line has had issues with performance and injuries. The results have been better since moving rookie Alex Leatherwood from right tackle to right guard and inserting veteran Brandon Parker at right tackle. Yet this group does not illicit a lot of confidence.

The Raiders could be — and maybe should be — on the lookout for help as a result.

One name to keep an eye on is Philadelphia Eagles center Jason Kelce, who is grading out as the second-best center in the NFL according to Pro Football Focus. The Eagles are going nowhere fast, and Kelce is among two Philadelphia linemen that could be available.

The Raiders also could look to address right tackle, and the Jets, who are in perpetual rebuild mode, could offer veteran Morgan Moses. Moses, 30, is grading out 24th among offensive tackles by PFF and would offer an immediate upgrade over Parker, who would return to a swing tackle position in that scenario.

Others to keep an eye on are Rams lineman Bobby Evans and Eagles right tackle Andre Dillard.

The Raiders have gotten great production from their defensive line, specifically off the edge where Maxx Crosby and Yannick Ngakoue have generated the most combined quarterback pressures among NFL duos.

The Raiders have been solid in the interior with the additions of Quinton Jefferson and Solomon Thomas and holdover Johnathan Hankins. But struggles in run defense could prompt a look at a defensive tackle to help improve the interior rotation.

One name being bandied about is Eagles defensive tackle Fletcher Cox, who industry sources say could be had for the right price. A recent contract restructure makes trading Cox a painful endeavor for the Eagles, who would incur a significant future salary cap hit, but Philadelphia could be compelled if approached with a competitive offer.

The Raiders have received great production from their secondary thanks to the additions of Casey Hayward, Nate Hobbs and Tre’von Moehrig, but injuries to cornerbacks Trayvon Mullen and Damon Arnette have left them scrambling at one corner position.

As a result, it wouldn’t be a surprise if the Raiders made a big splash at corner, and there are some intriguing names that might be available.

It would take some creative salary cap work (including a premium draft pick) but Miami Dolphins cornerback Xavien Howard would be a perfect fit, not just this year but for the future. The state of the Dolphins means everything is on the table.

Howard isn’t having a typically dominant season, ranking 76th by PFF among cornerbacks. He has expressed displeasure with his contract.

A change of scenery and improved defense could help his disposition. Howard would immediately start alongside Hayward while Mullen works his way back from the injured reserve list, and could be Hayward’s replacement next season.

The Raiders would have to offer a second-round pick, but that is the price tag for a player of that experience. 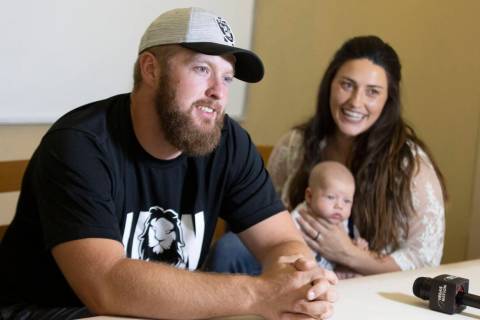 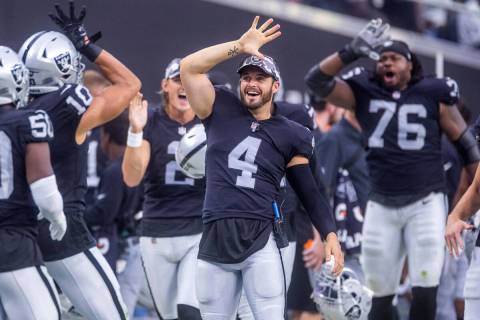 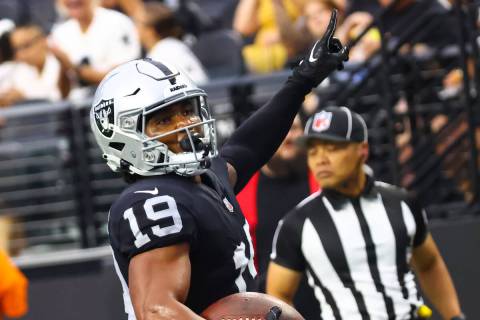 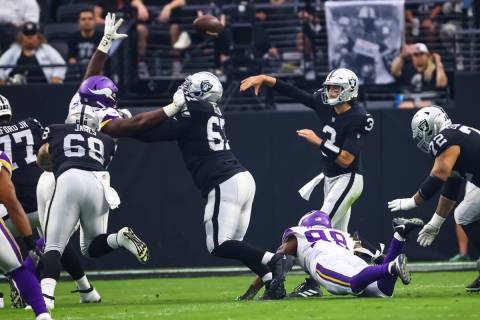 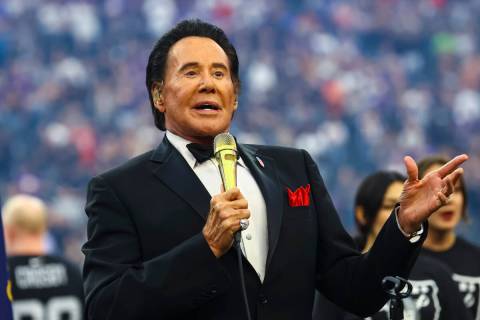 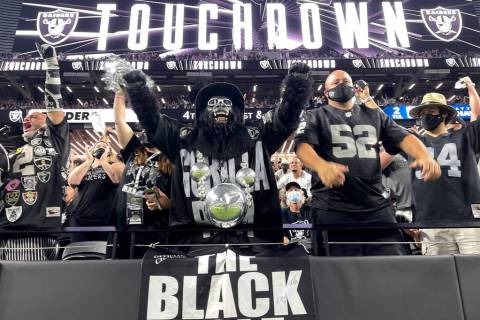 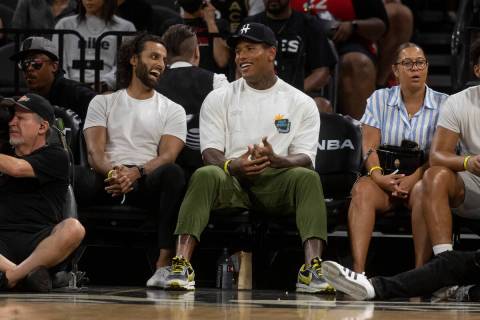 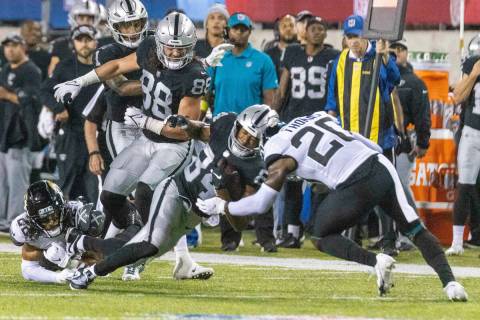 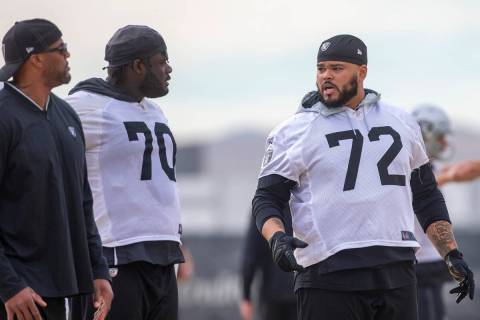 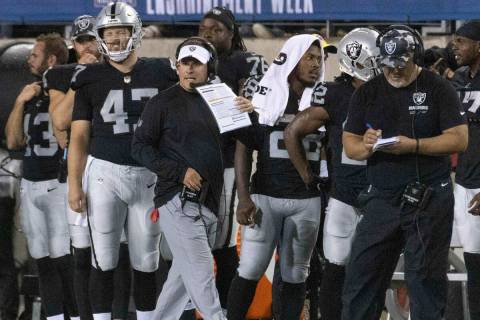