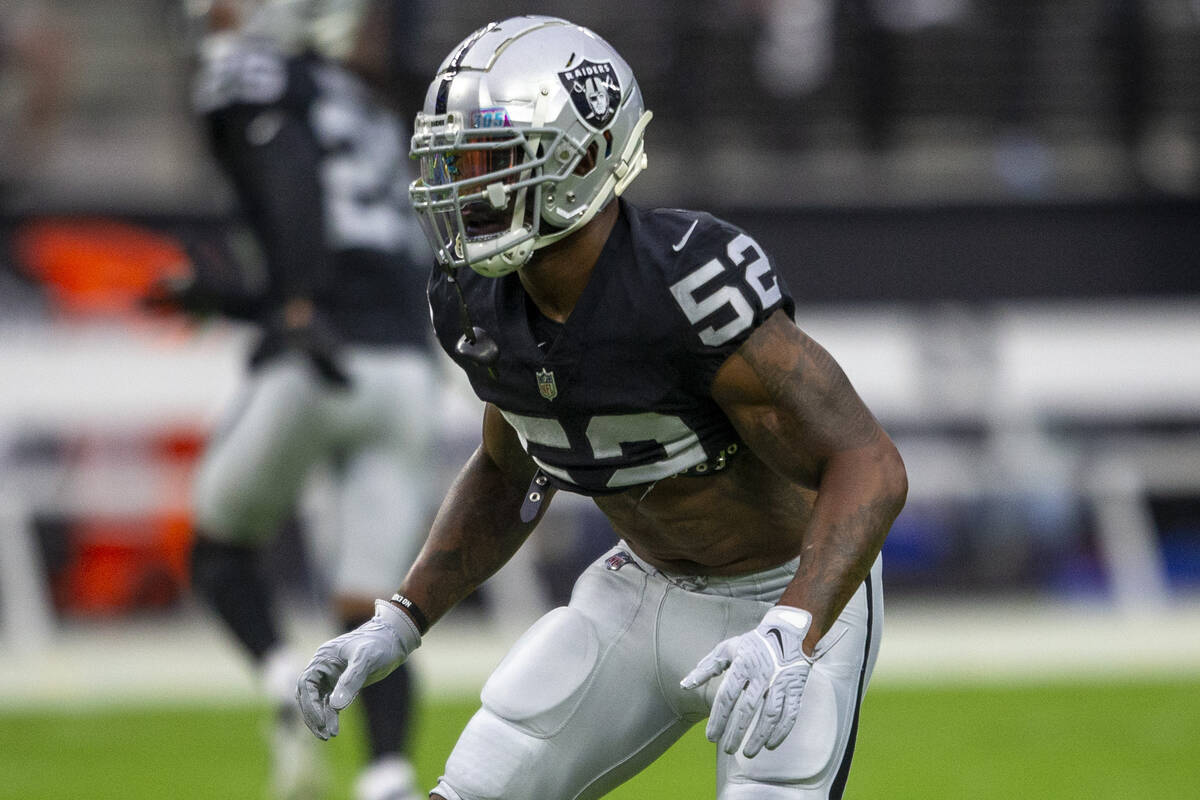 KANSAS CITY, Mo. — With injuries mounting, including linebacker Denzel Perryman being ruled out of Sunday’s game against the Kansas City Chiefs, the Raiders have made a slew of roster moves in search of reinforcements.

Among them, the activation of cornerback Trayvon Mullen and defensive tackle Darius Philon from the injured reserve list.