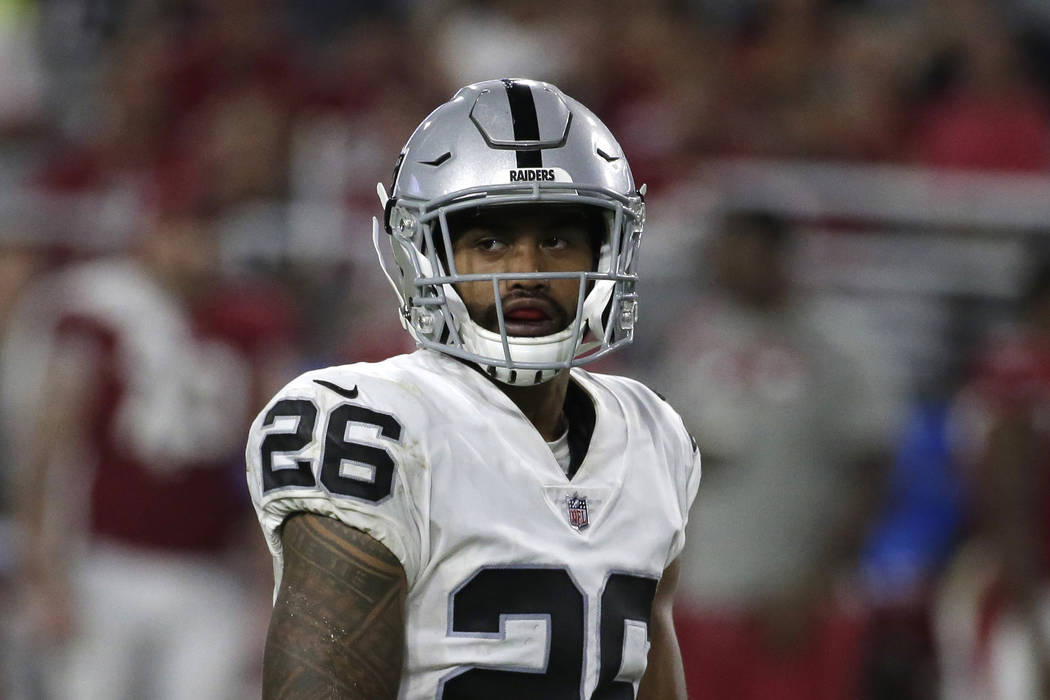 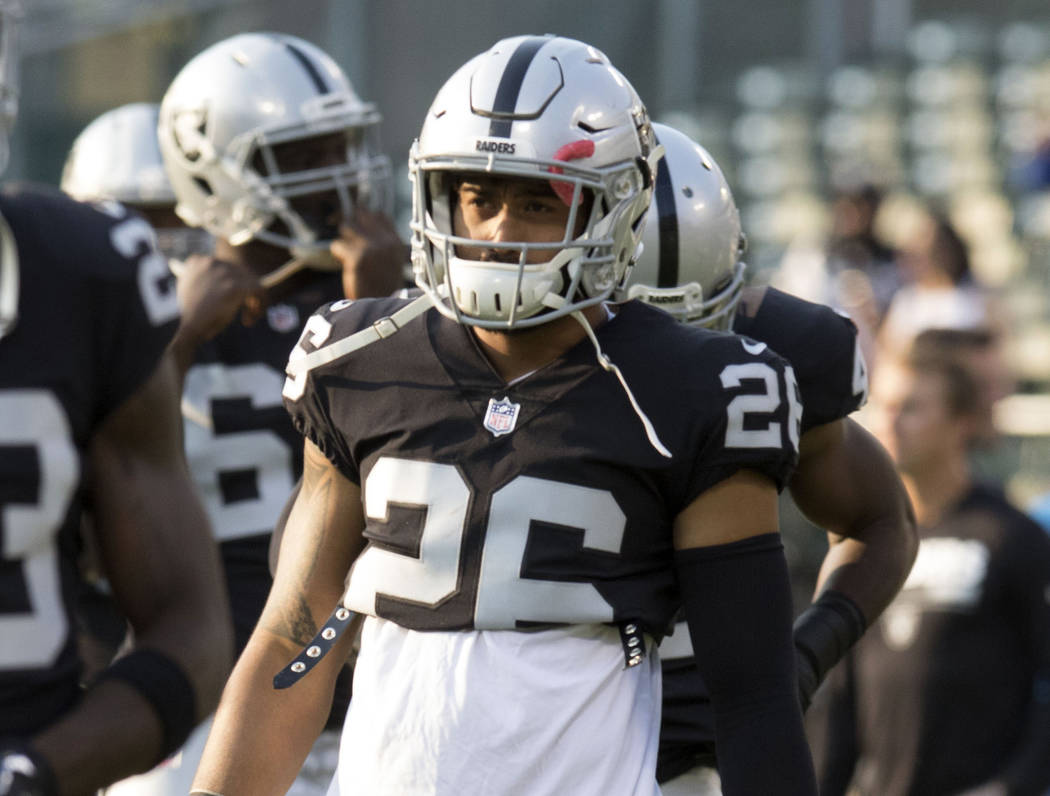 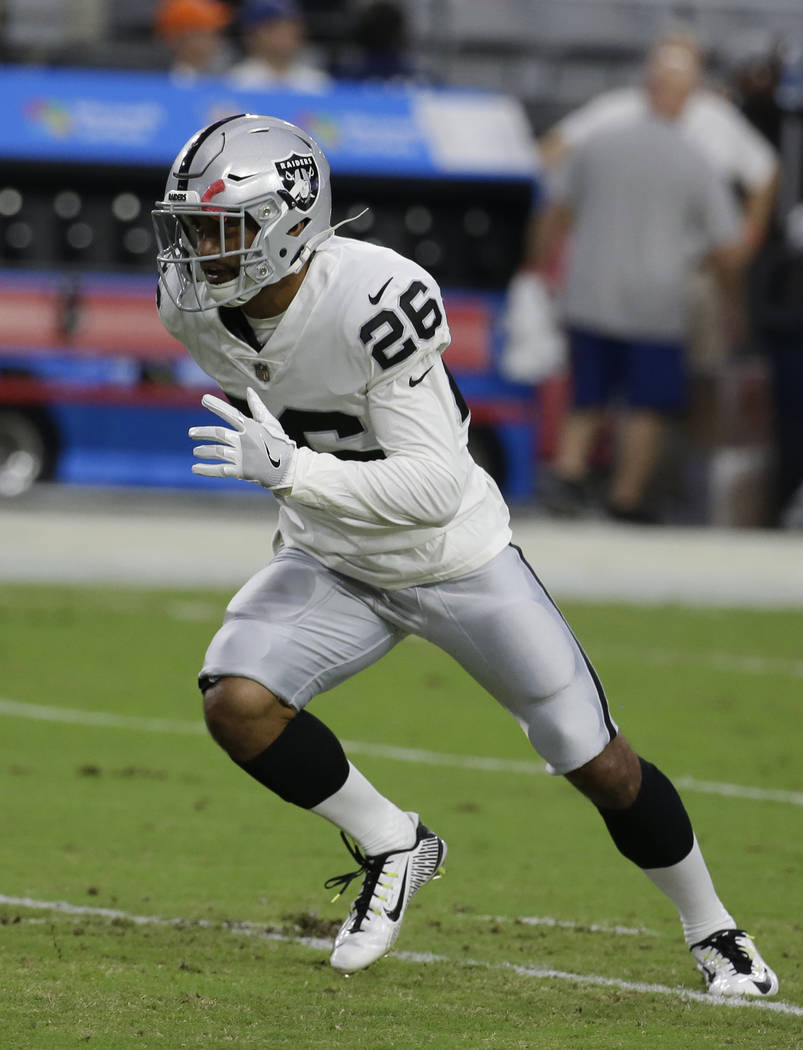 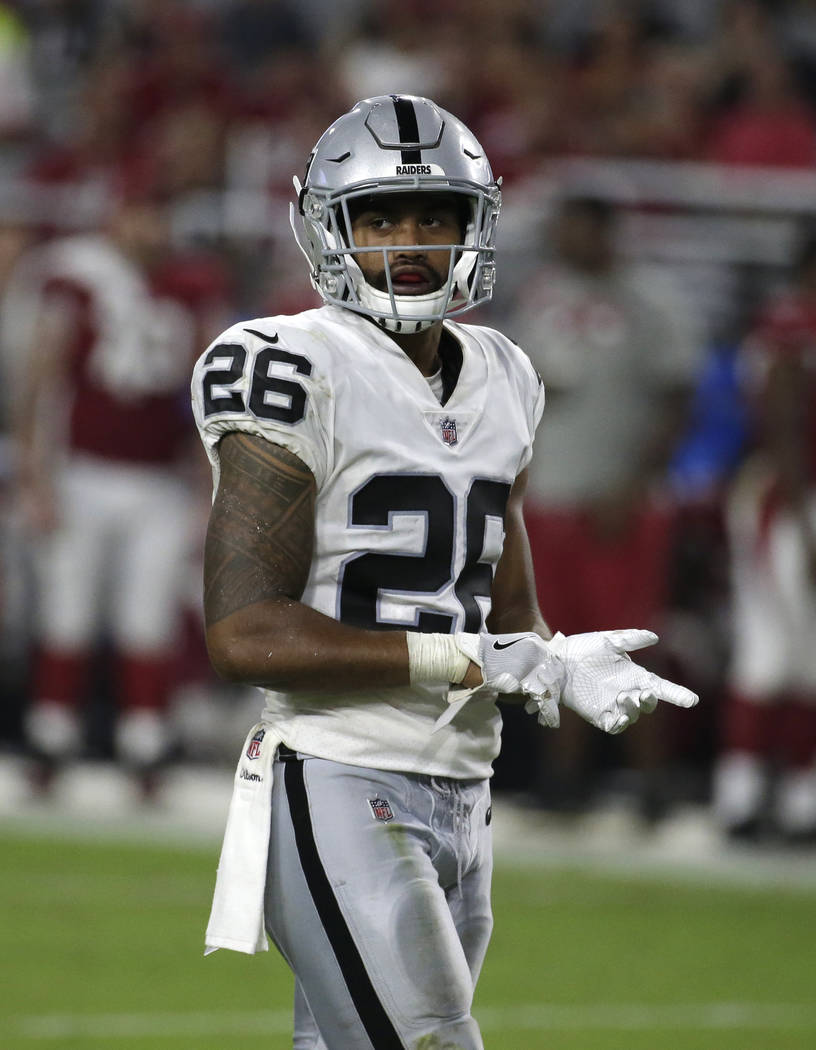 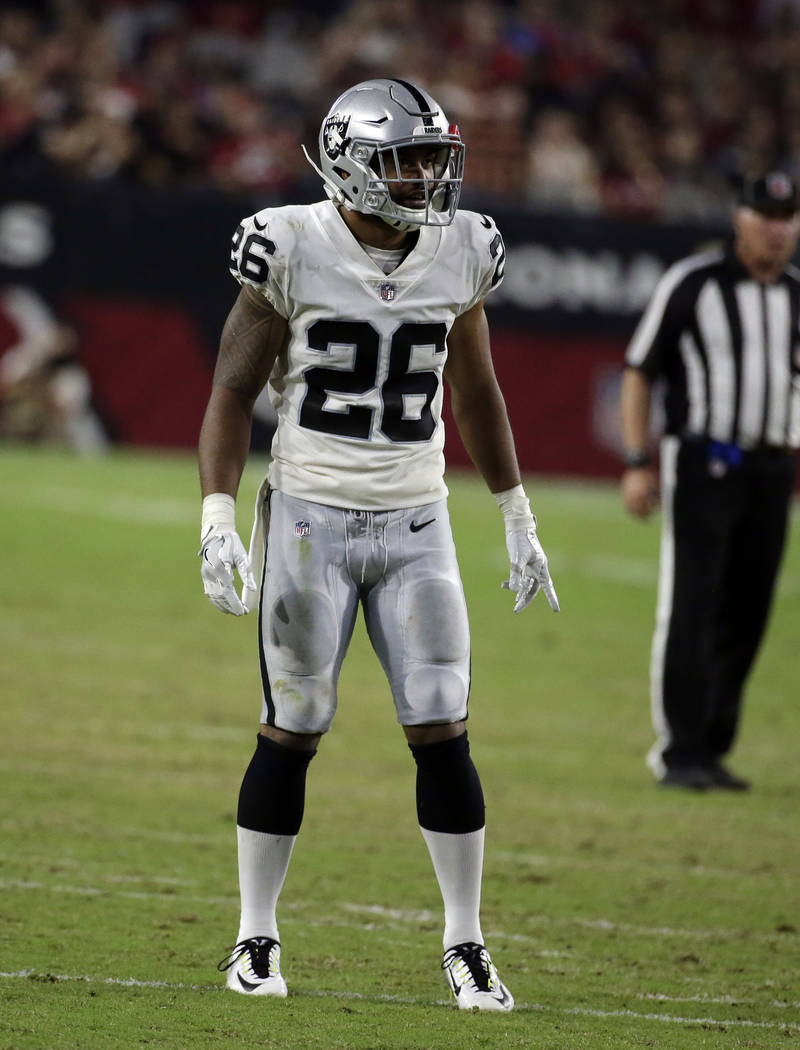 OAKLAND, Calif. — The first residence Shalom Luani called home in California was a two-bedroom house he shared with about 20 other Polynesian men. Each paid less than $100 per month for rent. Mattresses littered the floor. Luani slept in the garage for months until the landlord one day surveyed the property.

Everyone promptly was evicted.

The rookie Raiders safety and seventh-round pick will learn this week whether he made the team’s 53-man roster. He is one of 90 on the club now, as roster cutdowns are due Saturday afternoon. Luani appears all but a lock to land a home with the Raiders, a development that will move him from a hotel into his own accommodations.

Off the field and on it, Luani has come a long way.

A main reason could be summarized with one word: instincts.

Instincts as a teenager compelled him to take a chance, leave his family and home in Pago Pago, American Samoa, to pursue a football career. He starred at safety while playing on the U.S. territory’s all-star team. This led to an opportunity in 2012 to join the football program at Chabot College, located in Hayward, California, just south of the Raiders’ facility.

There, Luani was accepted as part of a close-knit Polynesian community. He shared lodging with teammates in a crowded house for one semester.

Two men slept to one mattress. Food was shared between occupants, the nourishment either purchased by a house member or donated by a family in the community. Neither lasted long. The busiest room in the mornings wasn’t the kitchen but the bathroom; anyone hoping to avoid cold showers or long lines had to hurry.

“You got to wake up early — whoever is first, then you go ahead,” Luani said.

On most nights, Luani shared his mattress on the garage floor with Lolani Fa’aloua, an eventual transfer to Mt. San Antonio College. It wasn’t exactly a spacious setup; Fa’aloua was listed on the school’s roster as a 6-foot-1-inch, 290-pound defensive tackle. And their mattress was one of two in the garage.

Fa’aloua joked Monday the overall arrangement was “hell,” but he described positives that Luani himself acknowledges.

“It was fun because we all knew each other from back home and the struggle we’ve been through,” Fa’aloua said. “We helped each other and worked together a lot. We shared food and tons of families out in Hayward helped us pay for electricity and donated some stuff to us. Being away from family was hard for all of us, but staying with the boys and the way we treated each other, we all felt we were with family.”

After the eviction, the roughly 20 roommates largely disseminated.

Luani and others moved in with a Polynesian family in Alameda.

He was part of a group that tried out for San Francisco City College and made the team. His instincts on the field were quickly apparent, starting as a freshman and being named a team captain as a sophomore. He transferred to Washington State where, once again, he started in his first season and was named a team captain during his second year in 2016.

The Raiders drafted Luani largely for those play-making instincts.

His feel for the game is that much more impressive considering he was an accomplished soccer player, too, in his youth. He scored the decisive goal in Samoa’s first FIFA-sanctioned victory in 2011 against Tonga.

“He is a really instinctive young man, kind of a ball magnet, kind of just tracks the ball, finds the ball,” coach Jack Del Rio said. “Good instincts, active. … He’s one of those young players that you’re excited about developing.”

“You never, ever want to over-coach a guy that has great instincts,” said John Pagano, the assistant head coach in charge of defense. “You want to let him see ball, go get ball and have the ability. (Luani) has a great knack right now for getting around the football, and it’s been since OTAs, since he’s been here in rookie camp (in May). So it’s been exciting.”

This preseason, Luani has flashed on special teams and when roaming the Raiders’ secondary.

Off the field, there is little flash to him.

He is a quiet learner, someone who closely watches veteran teammates like safety Reggie Nelson. He is soft-spoken and exudes a calmness in his demeanor. A game check likely will go a long way with him. Before taxes and other dues, he is scheduled to receive $27,353 per week of the season.

“Even though I’ll be making a lot of money, I’m still a cheap person,” Luani said. “I still go to Ross and buy stuff now and then. I can’t change who I am.”

He vows not to forget, either.

Luani remembers the island from which he came. He remembers his family. The 23-year-old takes pride in his heritage, something he displayed this month to the entire Raiders organization when he performed the haka, a ritualistic war dance, onstage at a team function during training camp in Napa, California.

Upon making the Raiders’ roster, he plans to leave the team hotel and rent a house with enough space for his family to visit. He also wants to purchase a house, too, back in American Samoa.

“I just want to get my parents a house,” said Luani, who grew up with three sisters and two brothers. “We never owned a house our whole life, running around with uncles and aunties. It was really a struggle growing up, moving from place to place. That’s one goal I’m trying to get, just be able to provide for own house on our land. That’s one of my biggest goals.”