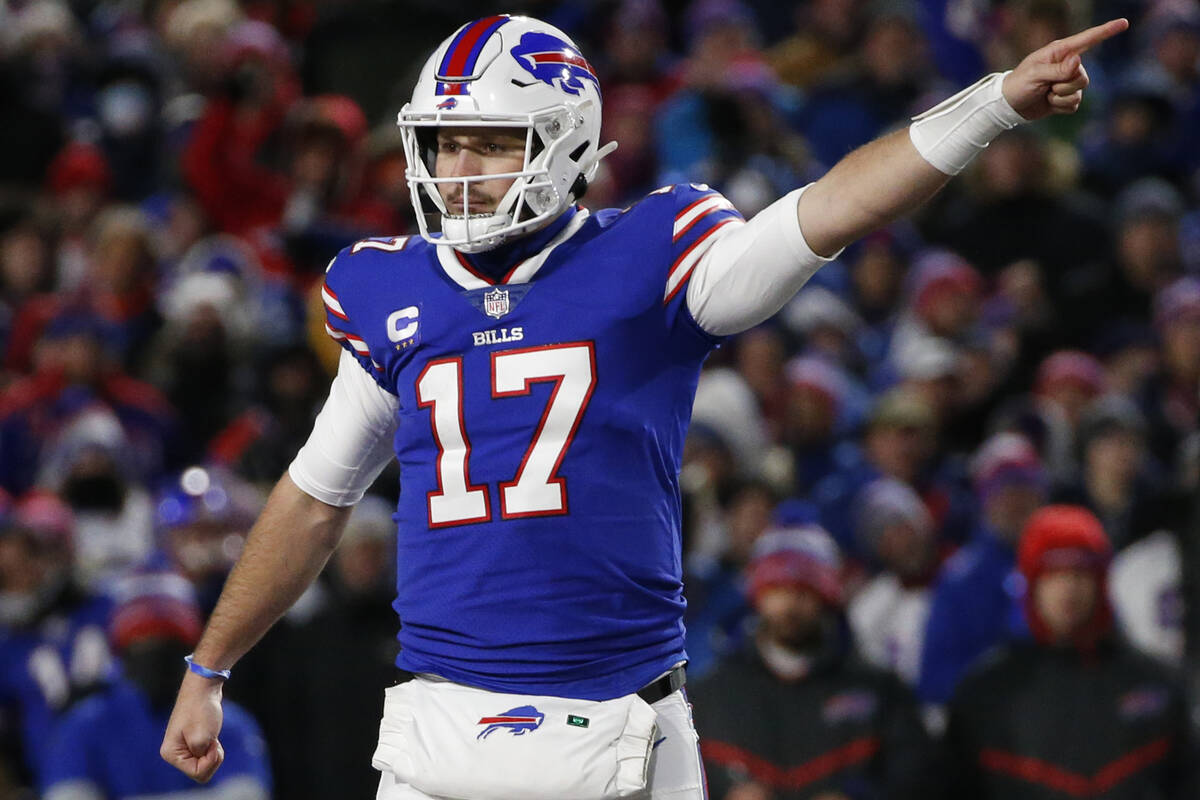 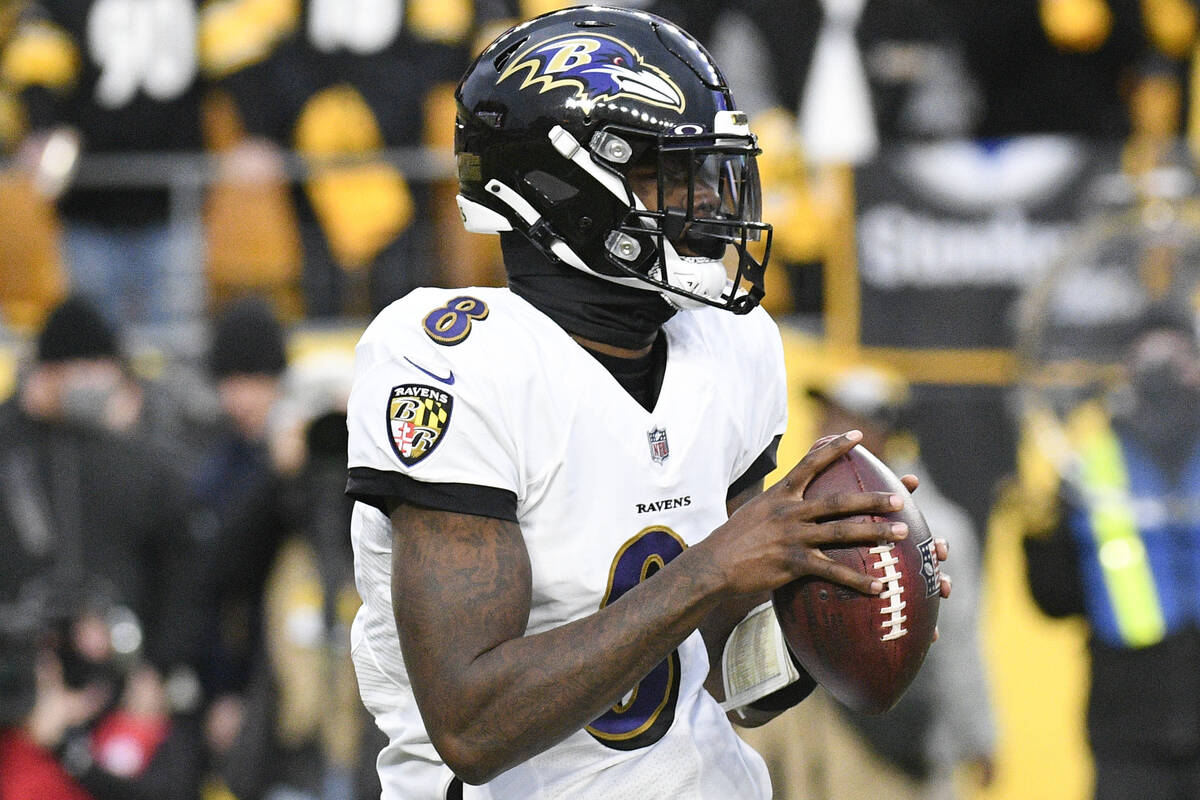 Baltimore Ravens quarterback Lamar Jackson (8) passes against the Pittsburgh Steelers during the first half of an NFL football game, Sunday, Dec. 5, 2021, in Pittsburgh. (AP Photo/Don Wright)

Week 14 is upon us, and the NFL playoff picture is starting to clear up. With five games remaining, there is plenty of time for teams to fight their way back into contention or stumble their way out of the race.

That means plenty of intrigue this weekend. Here are four storylines:

The 10-2 Cardinals have weathered every storm while rising to the top of the NFC standings. Now they have a chance to take complete control of the NFC West and create some angst and urgency for the Rams, whom everyone had pegged as the best team in the NFC to start the season.

The 8-4 Rams have not played up to expectations. But after snapping a three-game losing streak with a win over the Jaguars last Sunday, they at least put themselves in position to make a run at the division crown.

The Rams’ Monday visit to Arizona represents one last chance to make a serious run at the Cardinals. For Arizona, a division crown and the top seed in the NFL are in play.

The 9-3 Buccaneers have their own designs on the No. 1 seed and the bye week it provides in the opening round of the playoffs.

Tampa Bay can stay on track, but it might not be as easy as it seems while hosting an angry 7-5 Bills team that is still smarting over a frustrating loss to the New England Patriots in windy and cold Buffalo on Monday night.

The wicked conditions wreaked havoc with both teams’ offensive game plan as the Patriots secured a close win to take over first place in the AFC East.

The weather in Tampa Bay will be incredibly less intrusive. That should open things back up for Josh Allen and the Bills’ passing game. Don’t sleep on Buffalo coming home with a win.

Don’t look now, but the 6-6 Washington Football Team has won four straight to pull within two games of the 8-4 Dallas Cowboys for the NFC East lead.

The capper: The Cowboys and WFT play twice over the next three weeks, providing WFT the opportunity to track down Dallas.

Washington has figured out a winning formula that translates to late-season success. It’s based on a ball-control offense highlighted by a stout run game that mitigates the pressure on young quarterback Taylor Heinicke. It is backed by a fundamentally sound defense able to keep Washington within striking distance.

If WFT can extend its winning streak, it has a chance to make the NFC East race interesting.

The 8-4 Ravens are in the midst of an offensive slump in which they have not scored more than 19 points in five of their past six games.

The common denominator is how opponents are defending Lamar Jackson. According to Pro Football Reference, Jackson has been blitzed 149 times. To put that in perspective, he was blitzed 105 times in 15 games last season.

That approach has resulted in a far less effective Jackson. He has thrown a career-high 13 interceptions and been sacked a career-high 37 times.

Safe to say, every team that faces the Ravens will take a similar approach. That includes this week against the 6-6 Cleveland Browns.