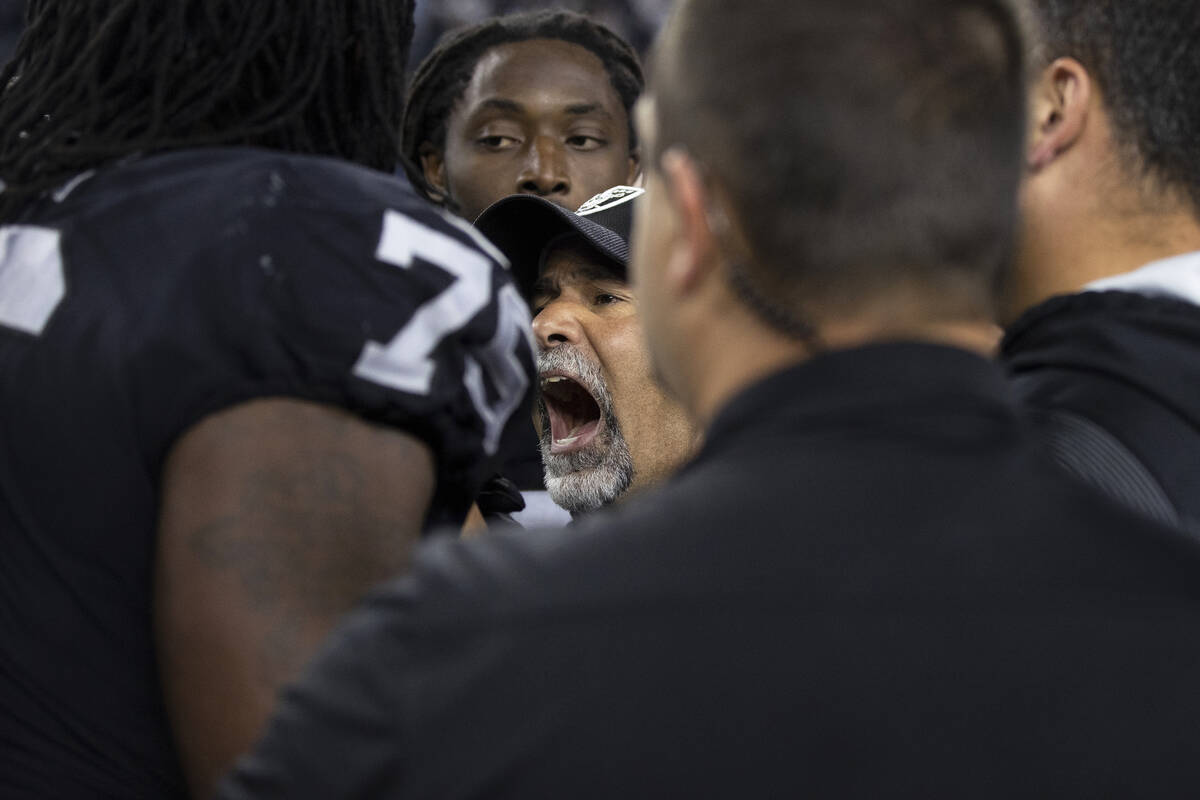 Raiders interim coach Rich Bisaccia loves to preach consistency regardless of the results, referring to the blind euphoria of winning and the abject disappointment of losing as imposter emotions.

All during the team’s three-game losing streak that threatened to make the final six weeks of the season irrelevant, the Raiders insisted they were not discouraged.

But the reality is nobody likes to lose. There were only so many losses the Raiders could endure and still hold their heads high.

It’s why the victory over the Cowboys on Thanksgiving was worth more than just a game in the win column.

“I think we (needed it),” rookie cornerback Nate Hobbs said of the win. “We come to work every day with the same attitude, win or lose. … But you do want results as an organization. And when you get those results, it means the hard work is paying off. … That makes you want to work even harder.”

The rejuvenated Raiders will look to carry that momentum into a 1:05 p.m. Sunday game against the Washington Football Team at Allegiant Stadium.

Quarterback Derek Carr has liked his team’s attitude coming off their first win in more than a calendar month.

“Coaches always tell you to treat winning and losing the same,” he said. “And you try to live by that. But no matter what anybody says, there is definitely a different feel when you win a football game.”

Veteran wide receiver DeSean Jackson played a big role in the team securing the elusive win and will need to continue to be a factor should the Raiders hope to close out the season strong.

He provided the spark with a long touchdown early against the Cowboys and made several other key plays. His speed can help even when he’s not targeted.

Jackson was able to help take the top off the defense, an aspect of the offense that had been missing since Henry Ruggs was released. Jackson’s mere presence may have been a big part of the Raiders’ ground game finally finding some success.

The 35-year-old said ignoring the three-game losing streak helped the Raiders focus solely on the task at hand without taking the weight of the defeats on the field with them last week. Now that the skid is over, the goals are even more clear.

“We know where we’re at,” Jackson said. “We’re at the bottom of the division, but we’re even with two teams and one game behind the other, and we get to go out and play all those teams again.”

Tied with the Broncos and Chargers at 6-5 and a game behind the 7-4 Chiefs in the AFC West, Jackson said, “We’re keeping that in the back of our mind, but we can’t look ahead too much. We’ve got a good team coming in here that’s been kinda hot the last few games as well.”

The Raiders hope to heat up a bit themselves.

“I think every week is huge,” he said. “We don’t like to place more importance on one game than another …. But when you lose three in a row … you got to bring the players back up. And the best way to bring them back up is to win.”

Bisaccia also acknowledged winning can be contagious, but true to his mantra, he stressed the importance of staying on task rather than resting on laurels.

He believes attention to detail will carry the Raiders further than relying on momentum.

“I’d like to think it’s an execution issue,” he said of the difference between the win and the three previous losses. “Hopefully we are going to keep getting better at that.”

He’ll get his first look at that on Sunday. 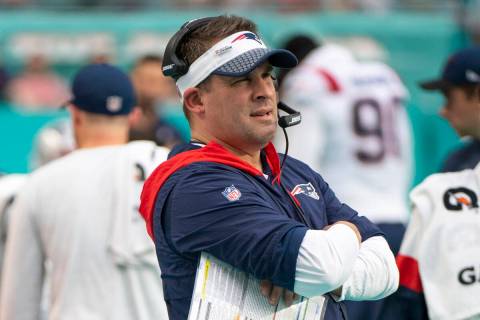 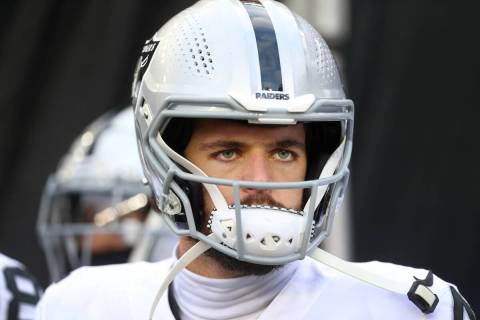 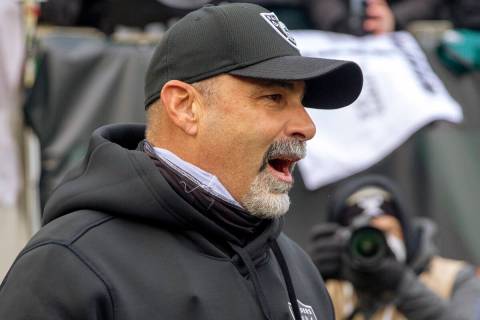 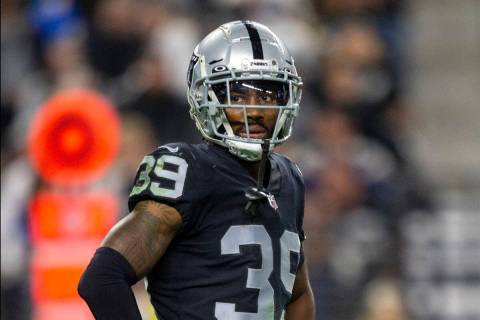 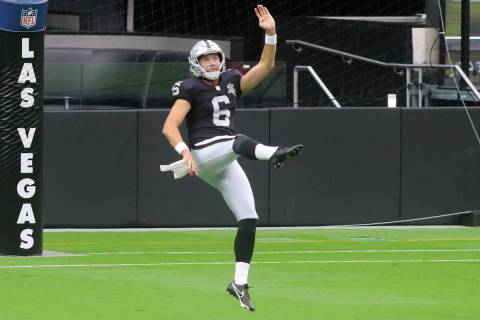 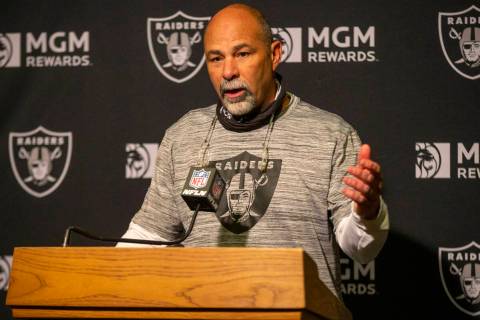 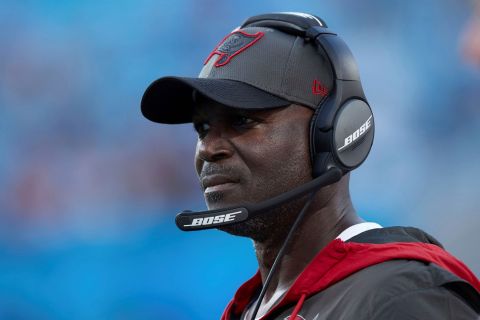 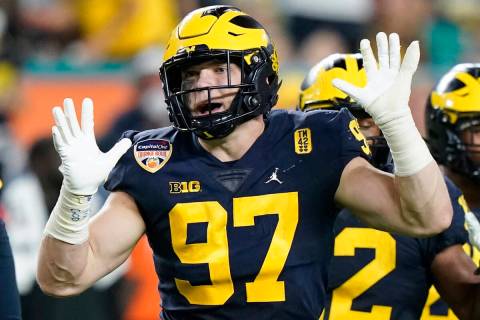 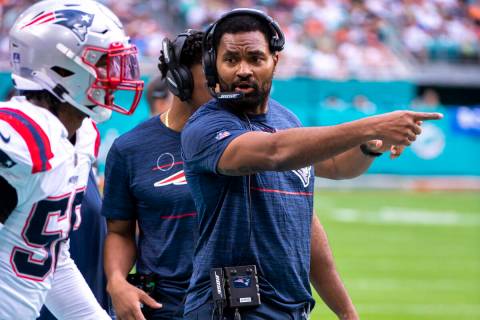 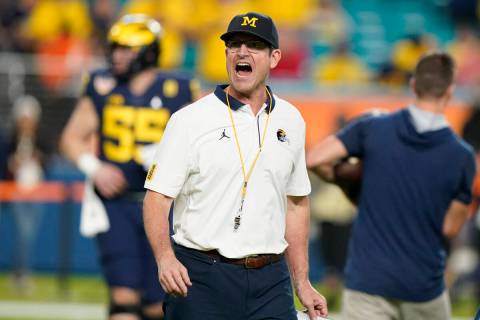