Ngakoue says he and Crosby are the "best duo" 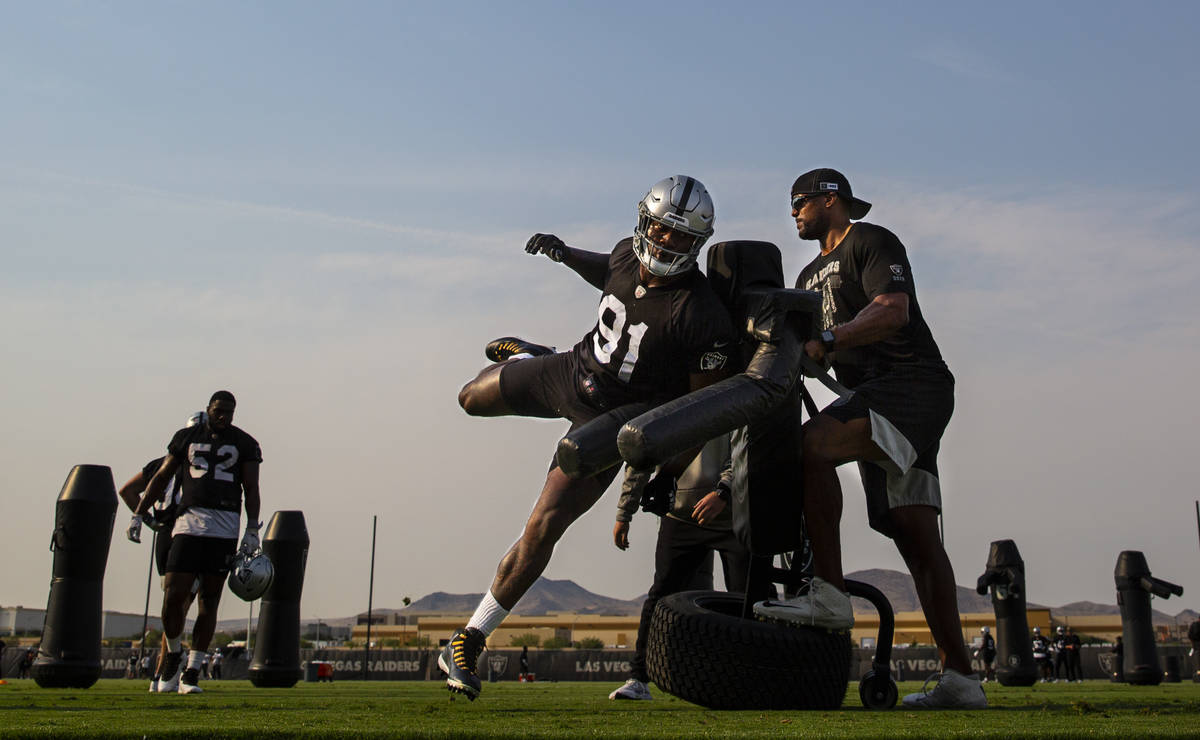 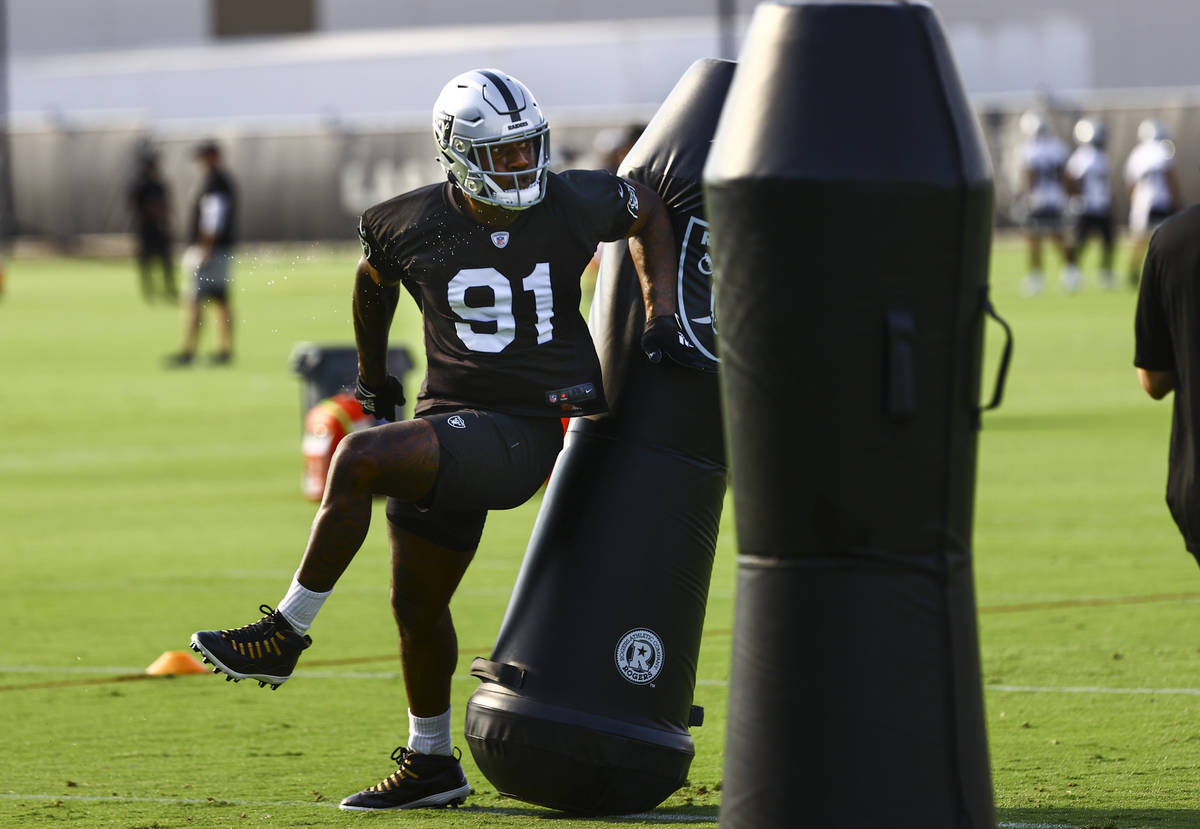 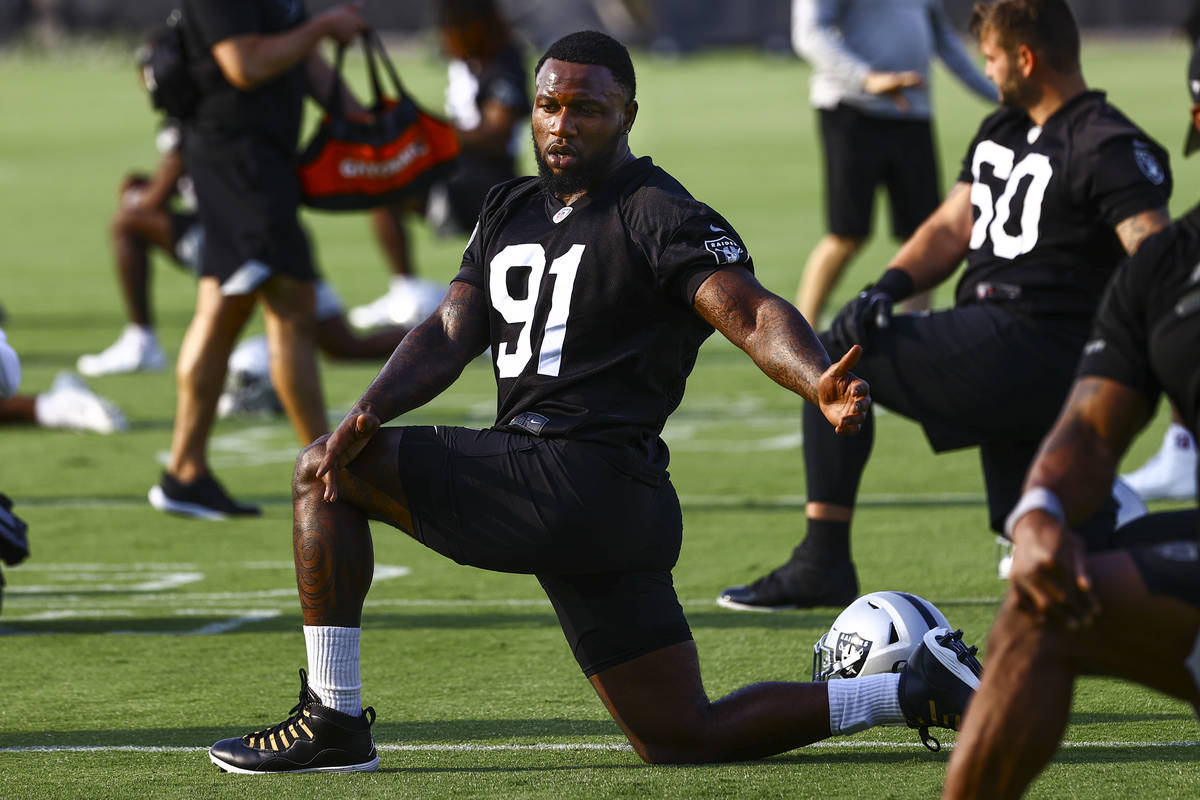 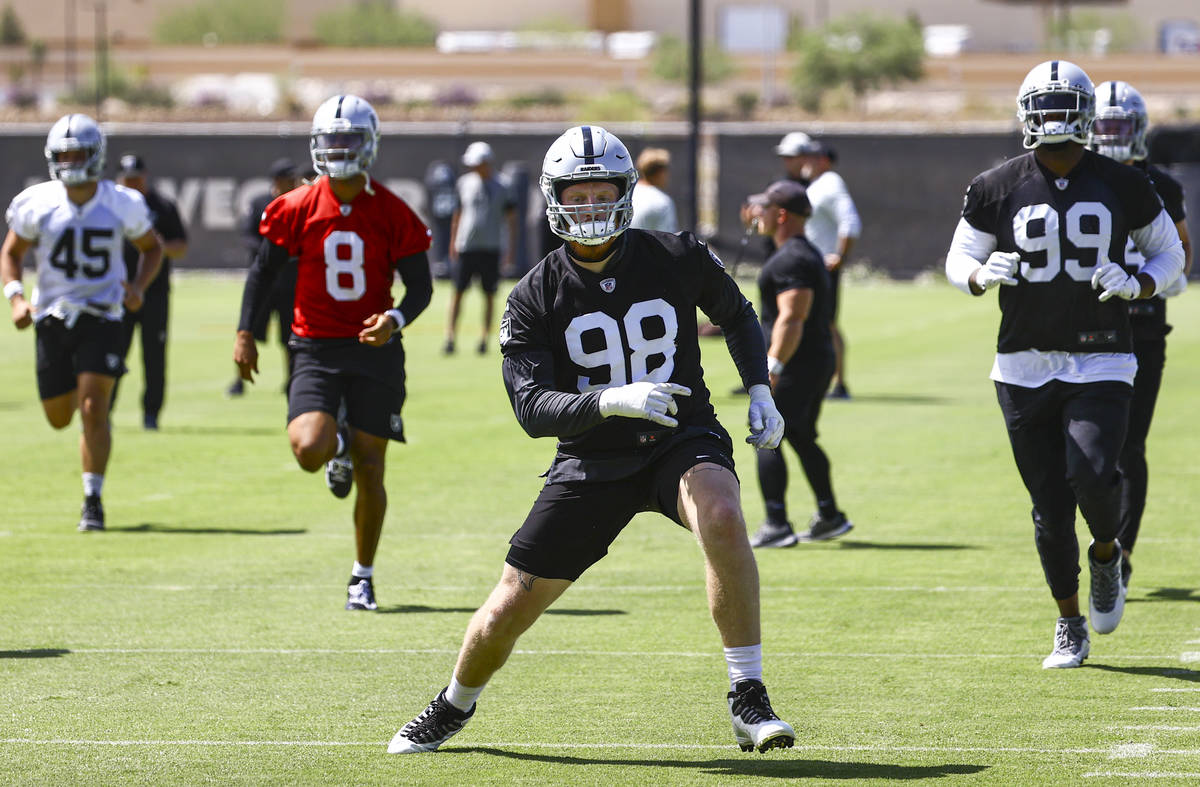 “I think that Maxx and myself are the best duo that’s going to come hit the scene,” Ngakoue said. “I’m already putting that out there.”

It’s a bold statement from a team whose ability to get to the quarterback the last few years has looked far more like “Dumb &Dumber” than “Batman &Robin.”

The Raiders finished 29th in the league with 21 sacks last season and have placed last in sacks in two of the last five years. The other two seasons, they were a relatively respectable 24th.

It’s why the organization focused its attention on landing Ngakoue, who has averaged more than nine sacks and three forced fumbles in his five-year NFL career.

The Raiders paid him $26 million over two seasons to bring that ability to Las Vegas.

Ngakoue, who grew up in Washington, D.C., and attended Maryland, insists he doesn’t feel the weight of those expectations as he prepares to help fix the Raiders’ much-maligned defense.

He did recently, however, announce that he had added weight to his frame, putting on 12 pounds to get to 258.

While Ngakoue is getting a fresh start after a 2020 in which he was traded from Jacksonville to Minnesota to Baltimore, totaling eight sacks and four forced fumbles in 14 games, it’s also a bit of a reunion.

Defensive tackle Quinton Jefferson was a college teammate — considered a “brother” by Ngakoue — and new defensive coordinator Gus Bradley was Ngakoue’s head coach during his rookie season in Jacksonville.

Ngakoue said Bradley is a high energy and personable coach whose strength is putting players in a position to succeed and allowing them the freedom to do it. He expressed regret that he and his teammates in Jacksonville didn’t do enough to save Bradley’s job.

Now they get a chance to work together on a reclamation project in Las Vegas.

Both rankings have become all too common for the Raiders of the last several years as the defense has shouldered much of the blame for the mediocre records coach Jon Gruden has posted since returning to the sideline.

Ngakoue believes the key to changing it is to tune out the criticisms and eliminate any negativity that may have seeped into the team’s mindset.

That process has started through organized team activities and minicamp, according to Ngakoue. It will continue once players return to the team facility in late July for training camp.

“When we report back, there’s a certain standard we need to set from the day that we touch that field to the day that camp is over with,” he said. “Until we set that standard within ourselves, we can’t do it on the field versus other teams.

“When we build that trust and we get the camaraderie going as far as camp, I feel like a lot of great things will happen.”

For that to happen, Ngakoue and Crosby will have to play a big role. They feel they have already.

“Maxx is a hard worker. He’s a guy that’s putting in the work,” Ngakoue said. “Literally, I’m lifting weights right now, and Maxx is in there doing things to get better. It’s the dedication and commitment. I can play all day with a guy like that.”

He’s certainly not shying away from expectations.