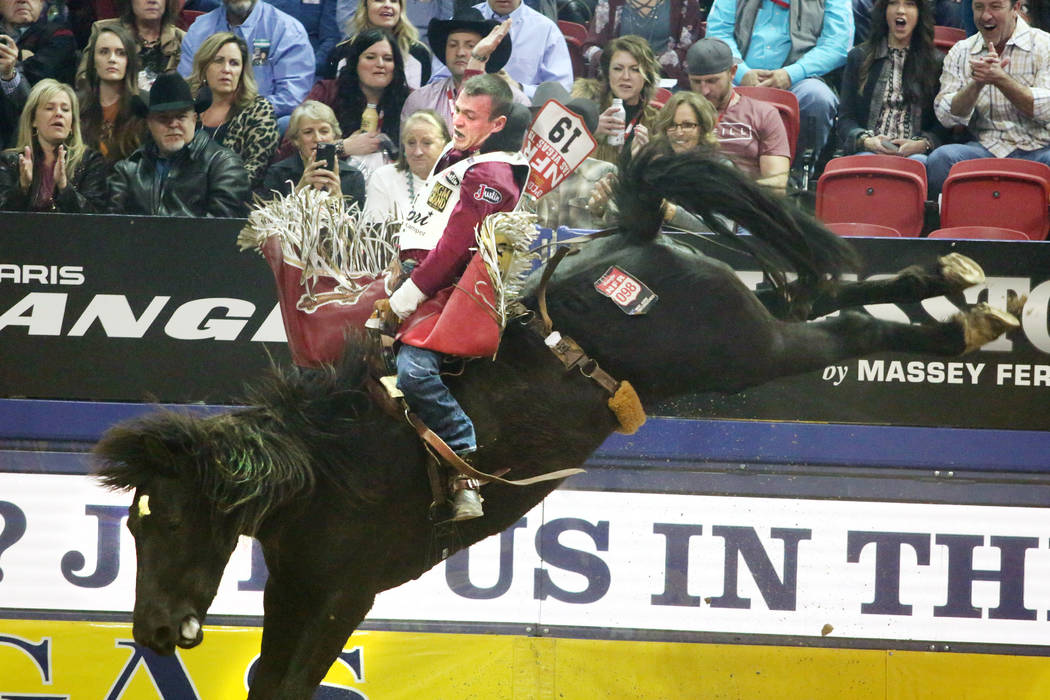 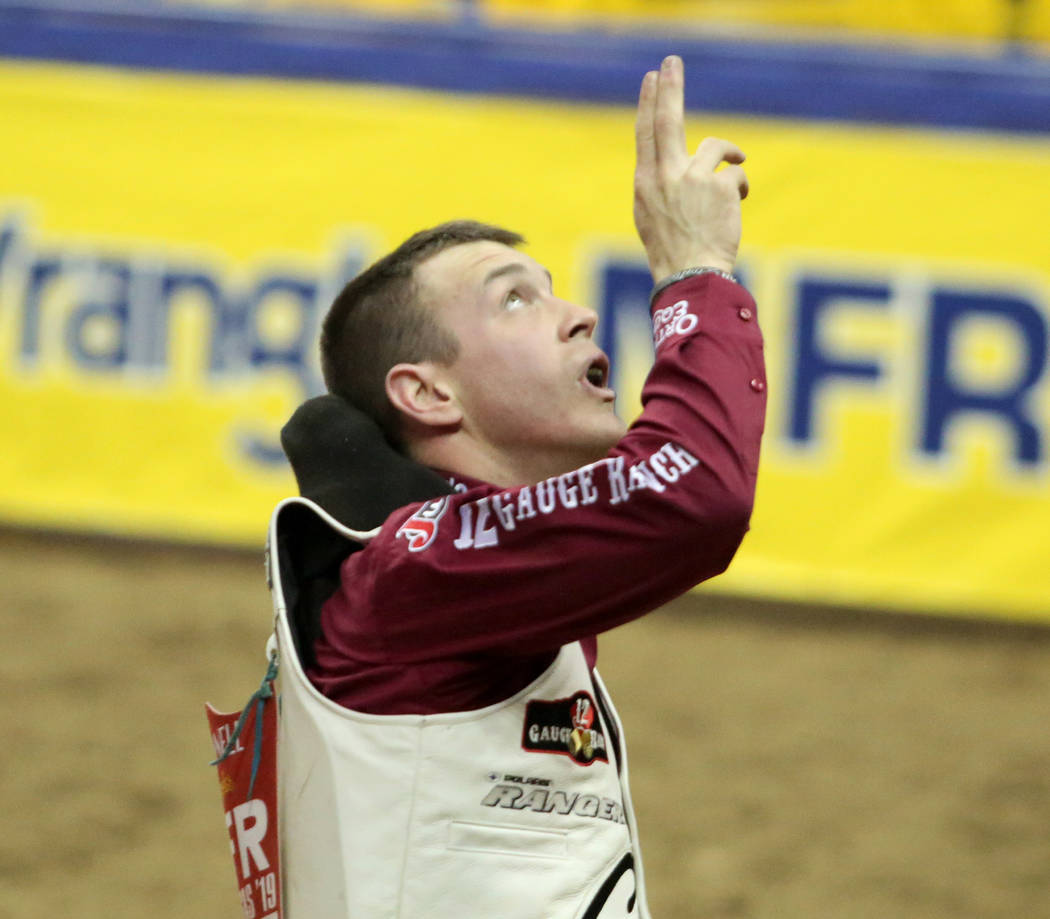 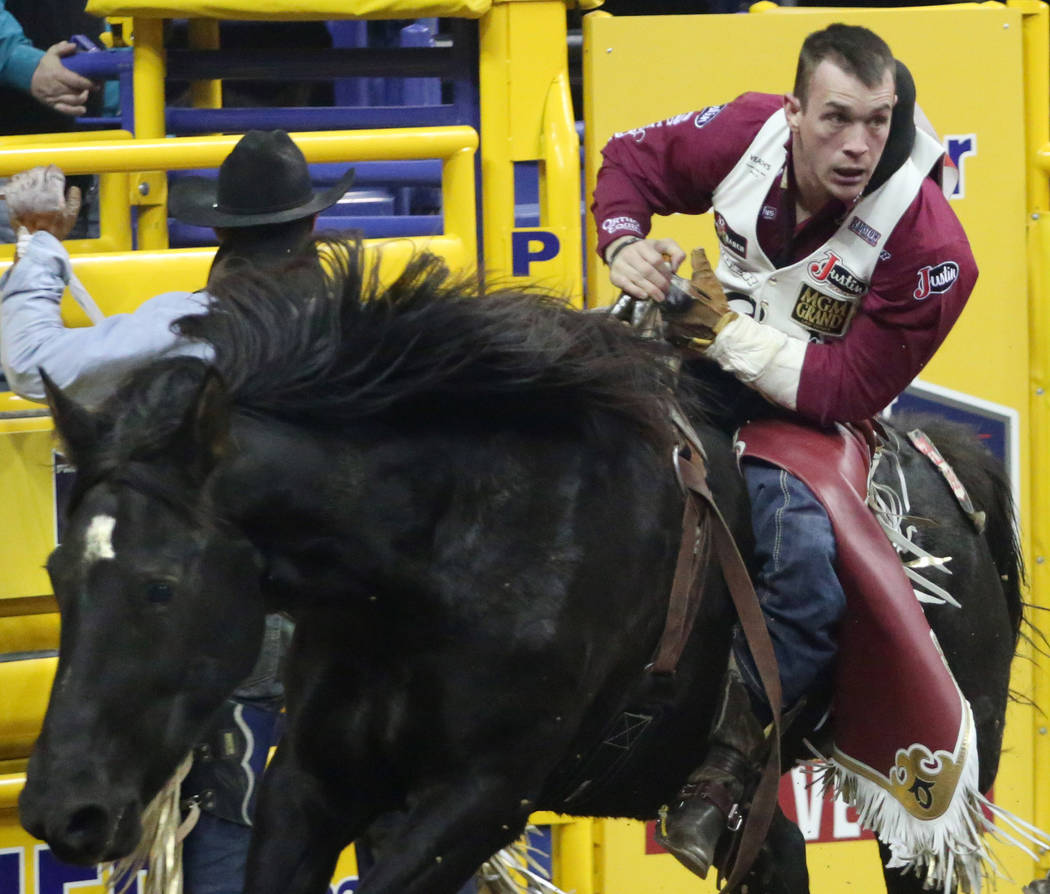 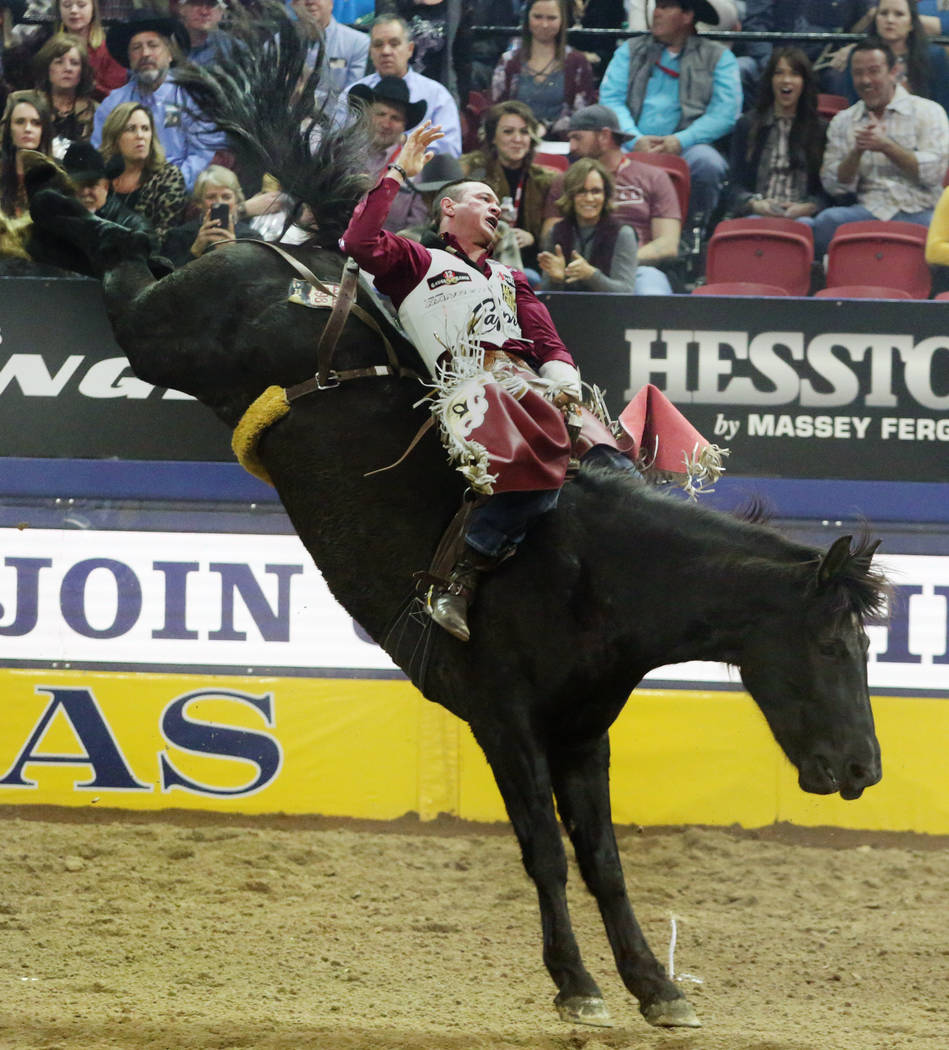 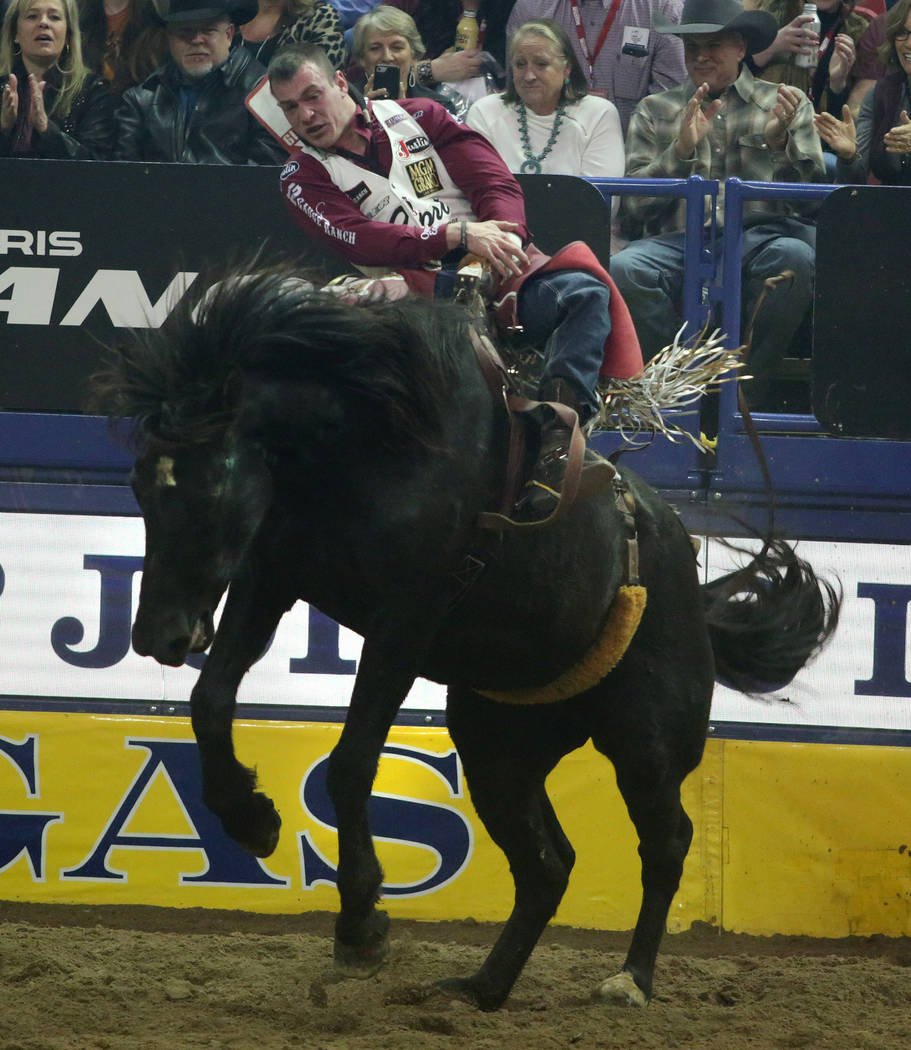 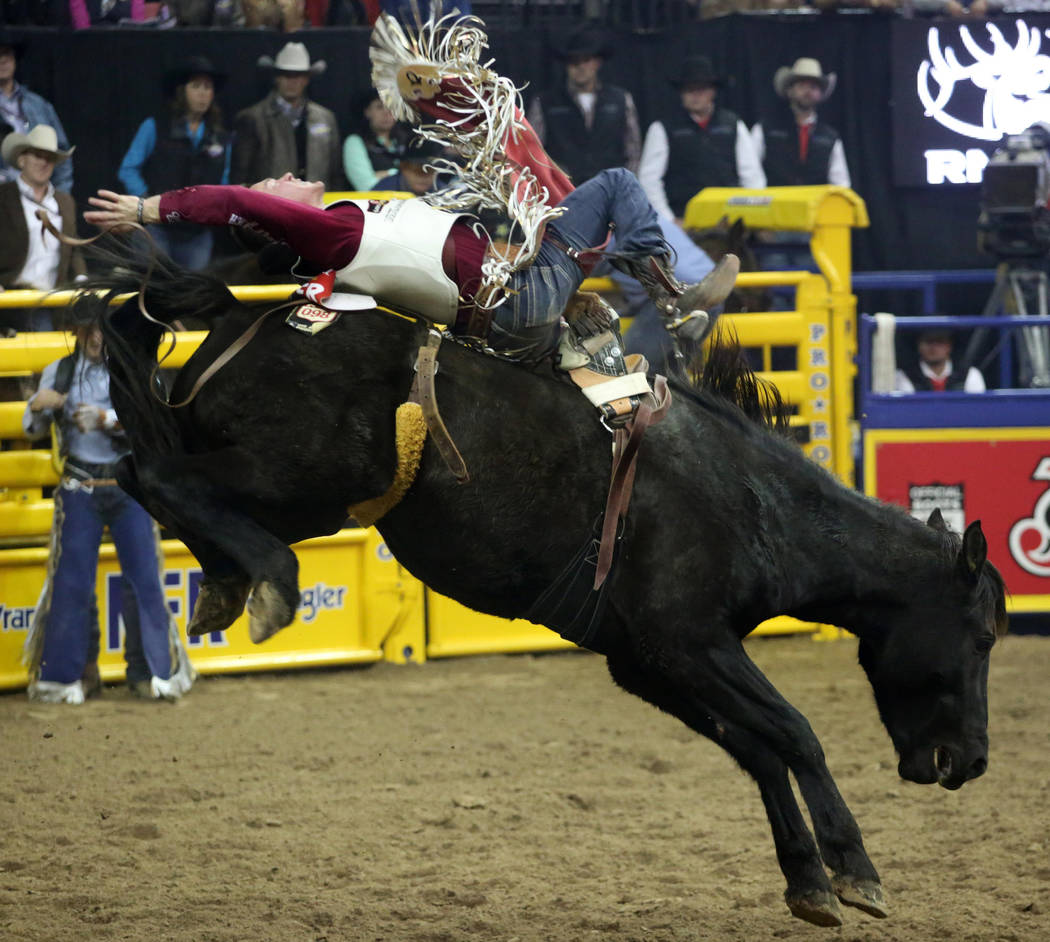 But it finally wore off, nonetheless.

And when it did, his shoulder hurt. Badly.

“By the end of the night, we were getting done with everything and I was packing my bag, and I couldn’t lift it up,” O’Connell said Thursday before the eighth go-round of the NFR. “I couldn’t lift my arm up. I knew at that moment there was something wrong in my arm.”

O’Connell was thrown from his horse in the final go-round last year, tearing his rotator cuff, labrum and several ligaments. He had reconstructive surgery in January and missed almost six months of competition while recovering from the most serious injury of his career.

Yet he’s back this year because of an unfettering perseverance and consistent approach that has yielded $181,552, good for seventh in the world standings despite the inactivity. He finished out of the money Thursday night.

O’Connell initially didn’t think he was seriously injured. He went to the media room after the go-round for interviews. Obligations of a world champion. But he was promptly whisked away and told by doctors that the injury was serious.

He learned a few weeks later after an MRI that he would need reconstructive surgery. His surgeon, Dr. Tandy Freeman, told him “there was way more damage than what the MRI showed.”

O’Connell began physical therapy 36 hours after the procedure with the intent of returning June 21 at the Reno Rodeo.

So in April, O’Connell moved his family from Missouri to Texas for several weeks to be closer to Freeman’s practice and intensify his rehabilitation. He worked five days a week under the doctor’s instruction.

He returned to the tour in time for the Reno Rodeo.

“The first time I got on (a horse) it actually threw me off, I landed on that shoulder … and we were good,” O’Connell said. “It kind of changed my mindset in rodeo. … I had to ride one day at a time, one horse at a time. It was game on after that.”

O’Connell made $113,168 to finish sixth in the regular season and qualify for his sixth consecutive NFR. He’s second in the NFR aggregate, but trails money leader Clayton Biglow by more than $100,000.

“When you’re winning world titles, you’re not even thinking about qualifying for the NFR, you’re just thinking about how you’re going to win your next one,” O’Connell said. “This is the first year in four or five years that I was in danger of not making the NFR. To come here this year, it kind of awed me. I’m really having fun with this season.”