The Las Vegas Convention and Visitors Authority is proposing a $6.4M sponsorship for the PBR Team Championship in November. 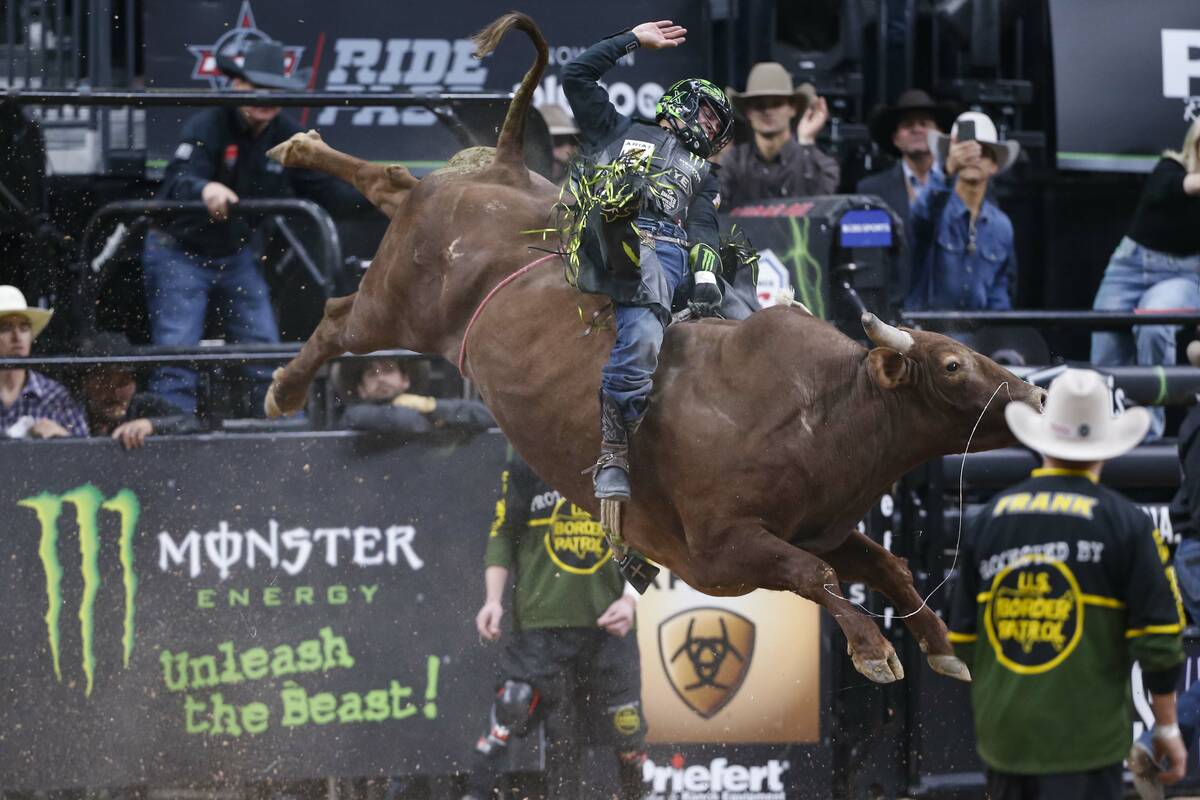 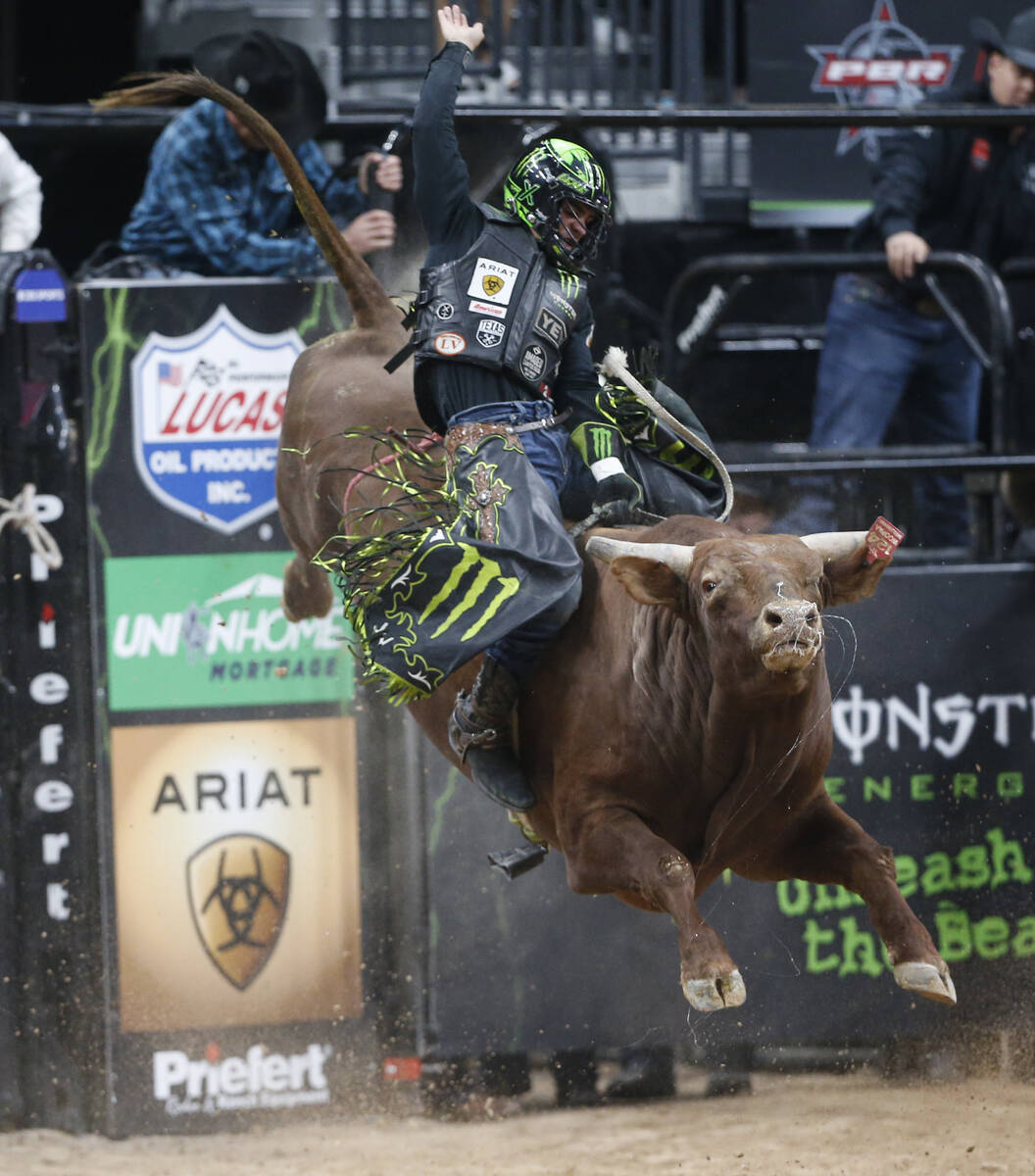 The Las Vegas Convention and Visitors Authority board of directors will be asked to lock in a new Professional Bull Riders event in Las Vegas when it meets Tuesday.

A new series featuring bull riders competing in a team format will have its playoffs and championships at T-Mobile Arena when the inaugural PBR Team Series Championship arrives Nov. 4-6.

The LVCVA board is being asked to approve $6.4 million in sponsorship money with Professional Bull Riders LLC for the event, to be held annually in the fall through 2026.

Sponsorship of the event would start at $1.1 million next year, gradually increasing to $1.45 million in the 2027 fiscal year.

The agreement, if approved, will designate Las Vegas as the “Official Resort and Global Gaming Destination” for PBR and PBR Teams. It will include a media and brand awareness program for Las Vegas that will provide television, social and digital media assets.

The PBR Teams Series will begin in June with 10 events throughout the United States, culminating with the World Championship Event in Las Vegas each fall.

When the organization announced the new series in November, it came on the heels of administrators of the PBR individual bull-riding championships deciding to leave Las Vegas for Fort Worth, Texas, after 28 years. The 2020 edition of the event was canceled because of COVID-19 restrictions and the 2021 event in November turned out to be the last time the competition occurred in the city.

When making the announcement about the pending move to Fort Worth, PBR CEO Sean Gleason said in a statement that the move was more about a cowboy renaissance in the Texas city than any dissatisfaction with Las Vegas.

Fort Worth also provided a new business opportunity for PBR — an offer to become the joint operator of the Cowtown Coliseum at the Fort Worth stockyards.

“As we made the most revolutionary changes in our sport’s history with the PBR Team Series, we were hopeful that Las Vegas, which has been home to PBR World Finals for nearly three decades, would be the place where we would crown our champion teams,” Gleason said.

“After so many memorable years of deciding our individual championship in Las Vegas, we are very proud that the city will remain home to an exciting PBR championship weekend,” he said.

Gleason told the Review-Journal in November that eight teams of riders would be featured in a 10-game regular season running June through November.

Each team would be based in a home market that would host an annual bull-riding event and Western lifestyle festival. There also will be two neutral-site league-produced events with a playoff championship. 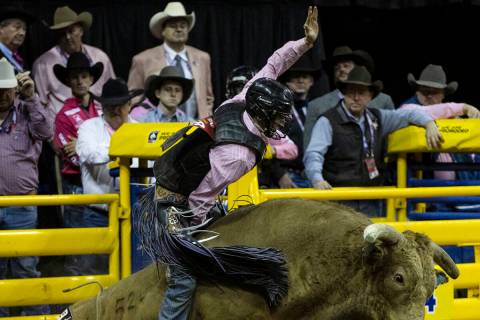 Creek Young is 21 and the Resistol Rookie of the Year, having qualified for his first National Finals Rodeo at Thomas Mack Center. 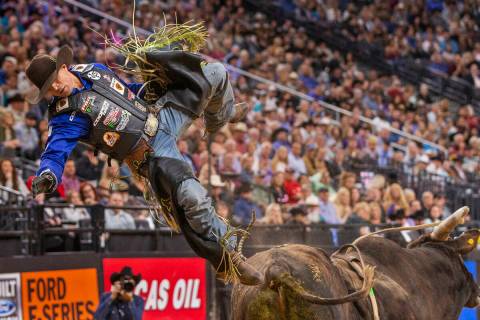 PBR to launch team competition in 2022
By Ron Kantowski / RJ

The PBR Team Series will run from June to November. Eight teams of bull riders will be featured in a 10-game regular season followed by playoffs. 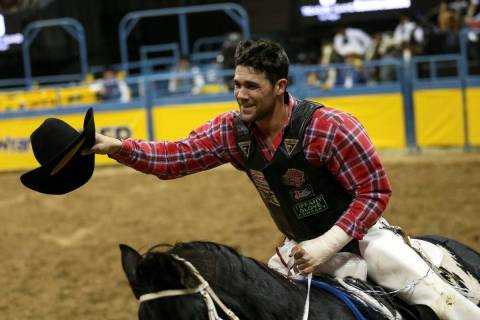 The Professional Bull Riders is holding their last world finals in Las Vegas through Sunday at T-Mobile Arena. 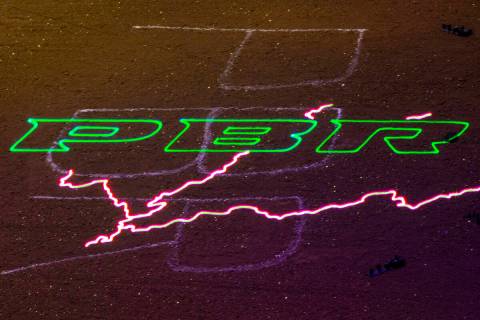 After 28 years, the PBR finals will relocate to Forth Worth, Texas, to serve as the focal point for a week-long championship festival. 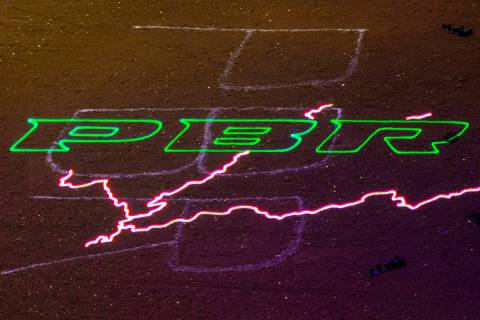 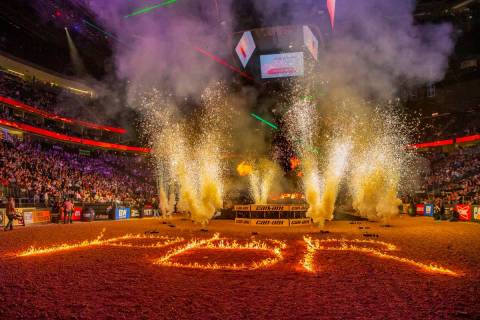 The Pro Bull Riders World Finals is leaving Las Vegas, with this year’s Nov. 3 to 7 event at T-Mobile Arena ending a decadeslong agreement between Las Vegas and the tour. 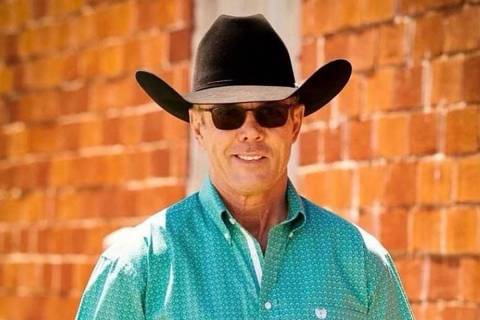 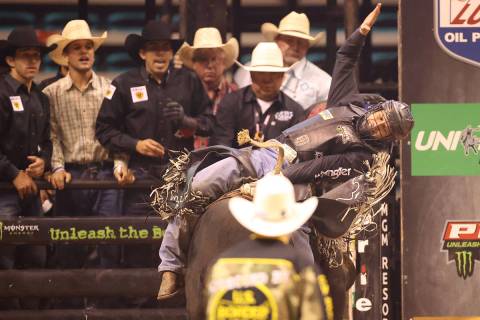 Dener Barbosa scored 87 points in the championship round and was the only rider to cover all three of his bulls during the PBR’s Las Vegas Invitational. 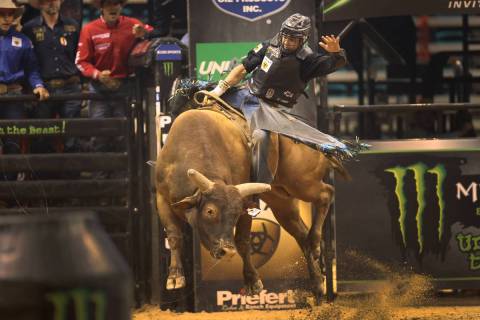 You can find Ted Groene behind the chutes at events such as this weekend’s Unleash The Beast Las Vegas Invitational. But he’s quick to move out front when the situation demands it. 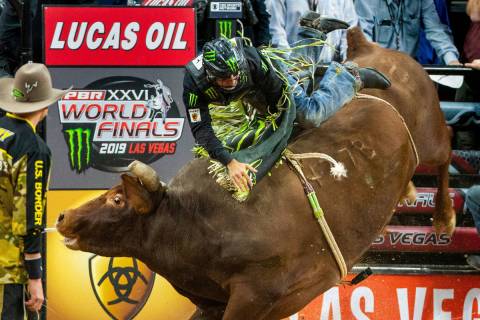 After being bucked out of Las Vegas by the COVID pandemic, the Professional Bull Riders’ aptly named Unleash The Beast Tour returns to the MGM Grand Garden this weekend.