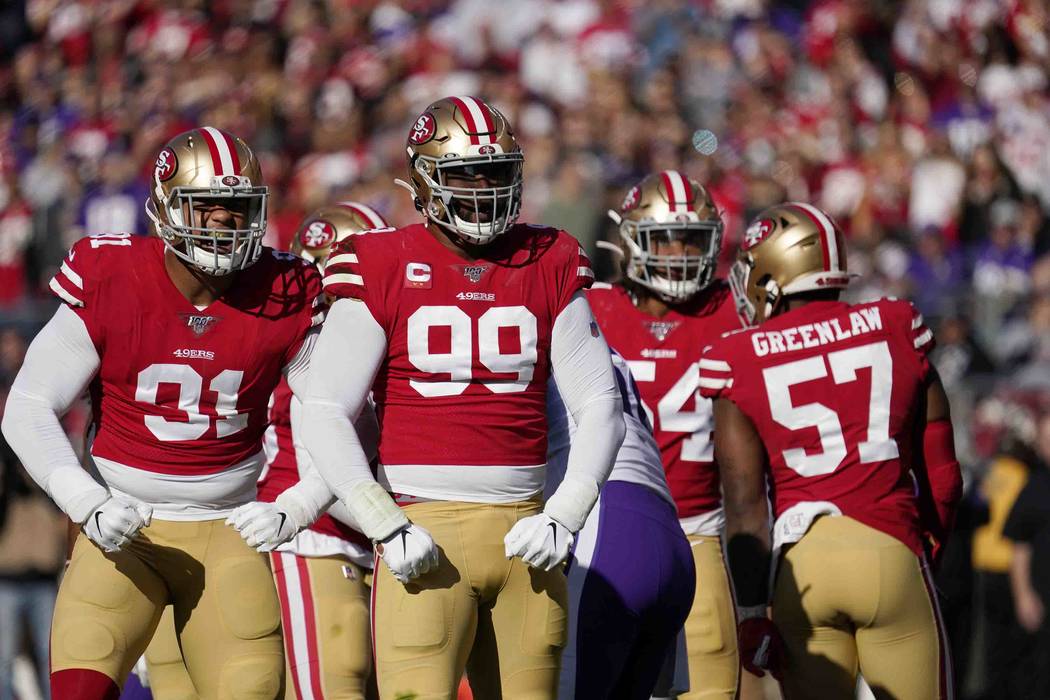 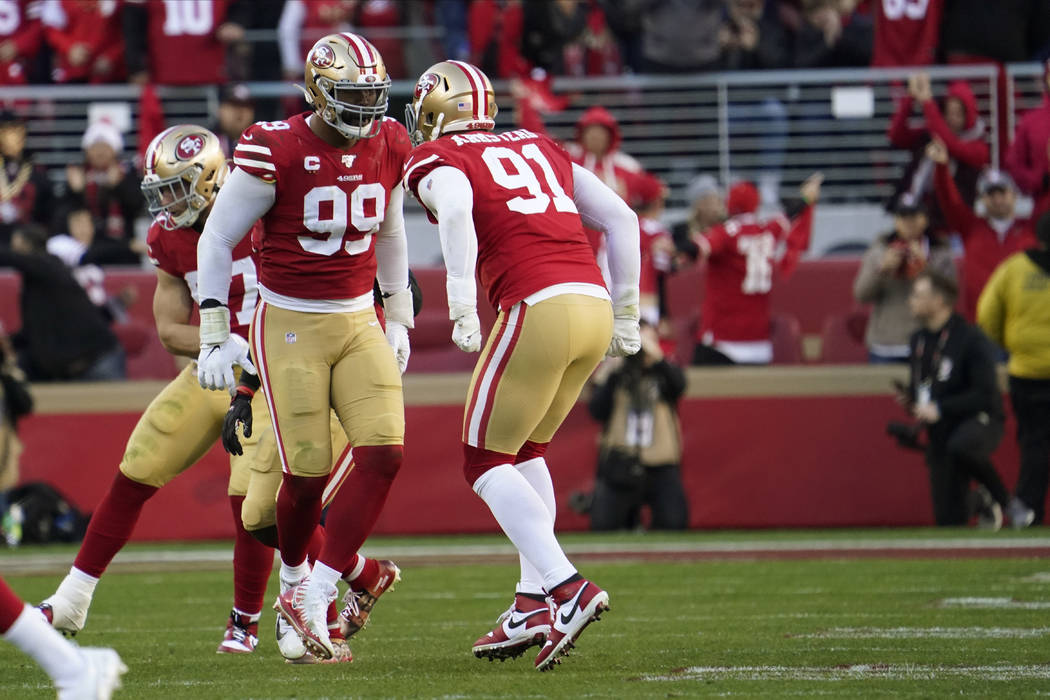 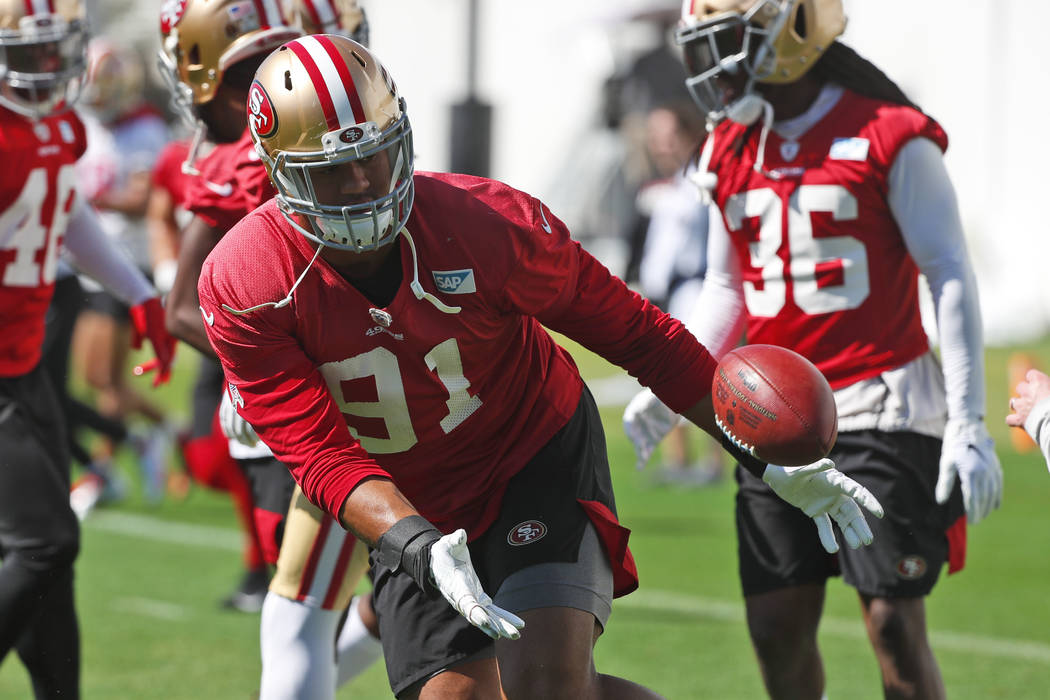 There are two reasons I like San Francisco over Kansas City in Sunday’s Super Bowl in Miami.

2. Much better running team, allowing the 49ers to control the clock in the fourth quarter.

Yes, I also like the under, especially if the bettors push the number to 55 or higher.

Let me introduce you to four 49ers players who were drafted in the first round and will take dead aim at Chiefs quarterback Patrick Mahomes.

— Arik Armstead. Fifth year out of Oregon. He led the team in sacks with 10.

— Nick Bosa. Probable Defensive Rookie of the Year out of Ohio State. He totaled nine sacks from the position opposite Armstead.

— DeForest Buckner. Fourth year out of Oregon. He had 7½ sacks.

— Dee Ford. Acquired from the Chiefs during the offseason. He had 6½ sacks despite not playing the final three weeks of the regular season because of a hamstring injury. He is good to go Sunday.

This quartet raised the 49ers’ sack total from 2.3 sacks a game last season to 3.2 this season.

SUPER BOWL LIV
Whether you’re watching, betting or partying, here’s everything you need to know.

There is no question that Mahomes is special. He moves well in the pocket and, as a former shortstop, throws well on the run while using different arm angles. He’s facing a front that went 3-2 against the NFL’s most mobile quarterbacks — 2-0 vs. Kyler Murray and the Cardinals, 1-1 vs. Russell Wilson and the Seahawks and 0-1 vs. Lamar Jackson and the Ravens.

Mahomes and the Chiefs beat you with the deep ball, but I’m predicting the 49ers’ fierce rush will prevent Tyreek Hill, Sammy Watkins and Mecole Hardman from dominating their secondary with 40-yard completions. Look for tight end Travis Kelce and running back Damien Williams underneath to be Mahomes’s go-to targets.

The other big edge for the 49ers is running the football. Raheem Mostert, Tevin Coleman (questionable after dislocating his shoulder in the NFC championship game) and Matt Brenda averaged 144 yards a game, second in the NFL. The Chiefs averaged less than 100 yards.

But the NFL is a passing league, you’re thinking? Listen up. Teams that run the ball better in the Super Bowl are 40-13 straight up and 37-13-3 ATS.

Kittle and Juszczyk are elite blockers for their positions, and, believe it or not, Garoppolo threw one more touchdown than Mahomes in the regular season, 27-26. But Garoppolo threw more interceptions, 13-5.

If you are a Chiefs fan hoping that I am wrong, interceptions are your fondest hope. A team losing the turnover battle has won only six Super Bowls.

Hope you cash some tickets, because that’s what it’s all about. 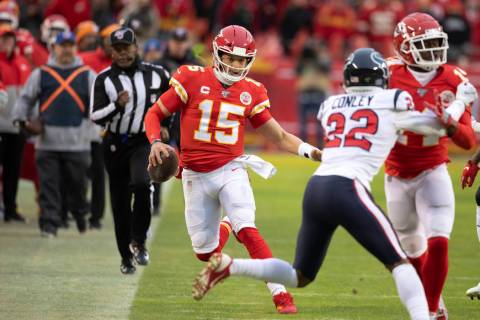 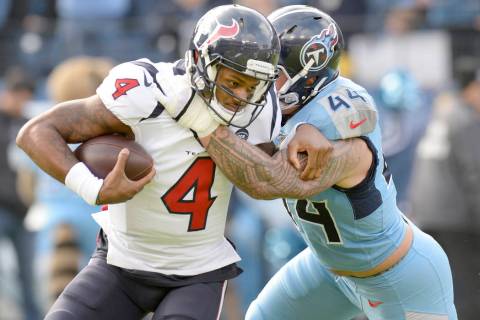 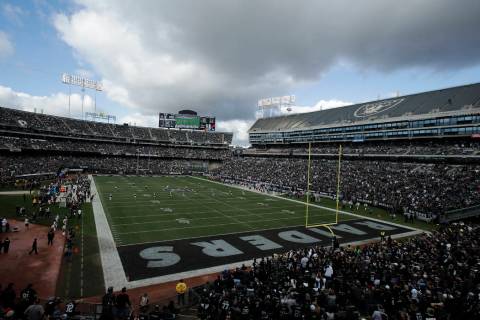 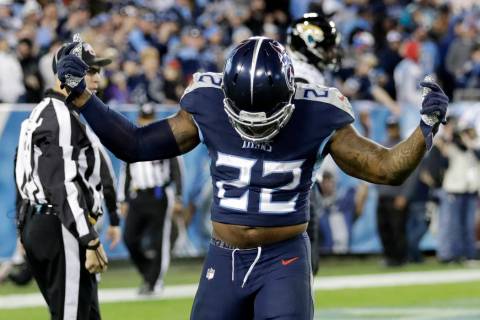 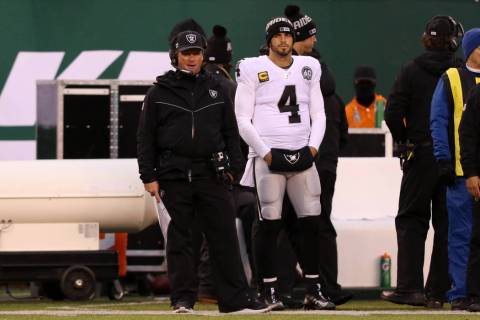 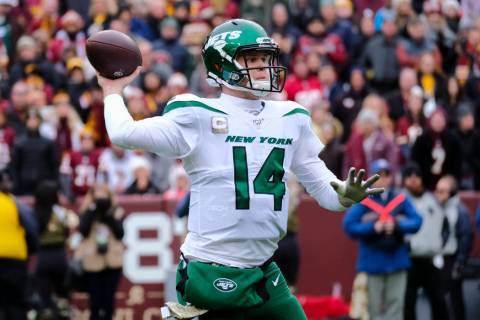