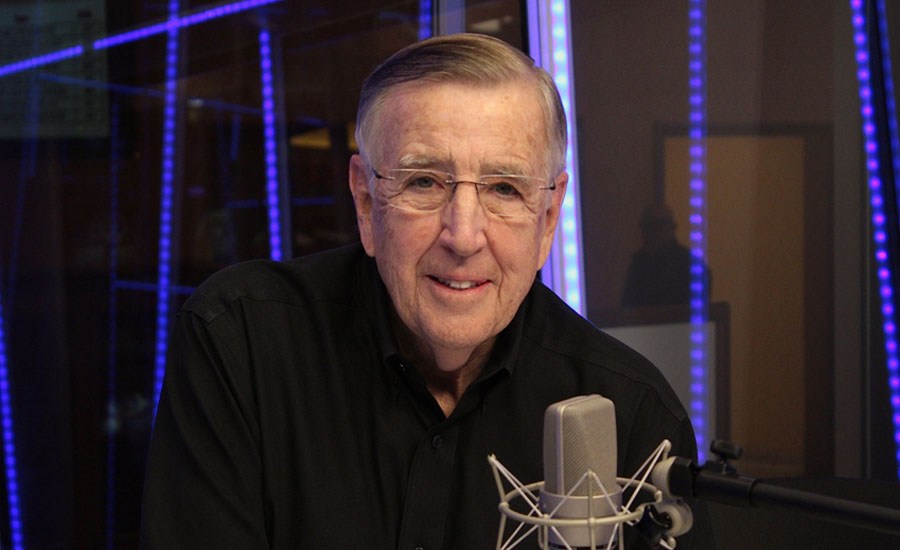 Brent Musburger, a veteran sports broadcaster, writes a weekly column for his Vegas Stats and Information Network, which simulcasts his show Monday through Friday from 3 to 5 p.m. Follow @BrentMusburger on Twitter

Raiders healing just in time for game against Packers 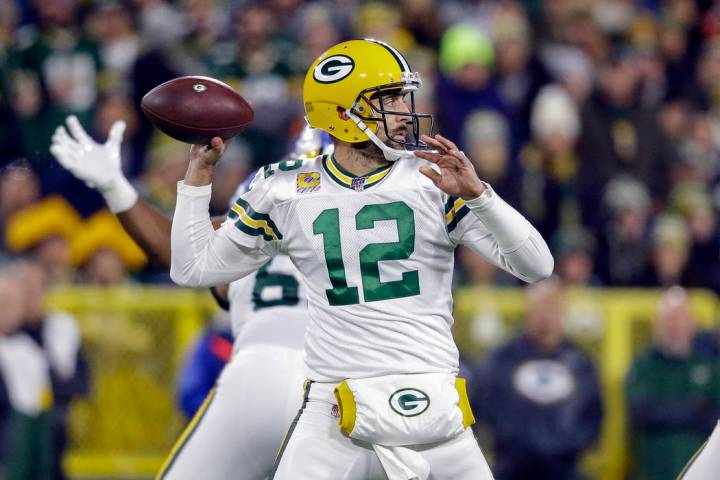 The Raiders could be close to full strength when they meet Aaron Rodgers and the Green Bay Packers on Sunday at Lambeau Field. 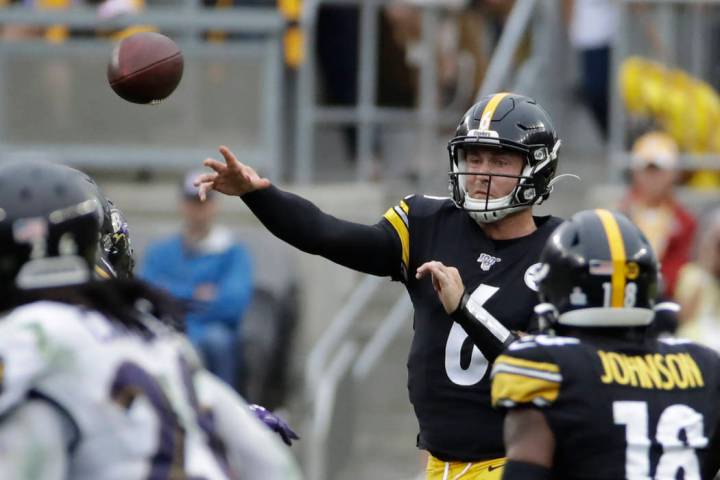 Devlin Hodges threw for 14,584 yards at Samford, breaking Steve McNair’s career record for an FCS school. His nickname is “Duck,” and he has won a duck-calling contest. 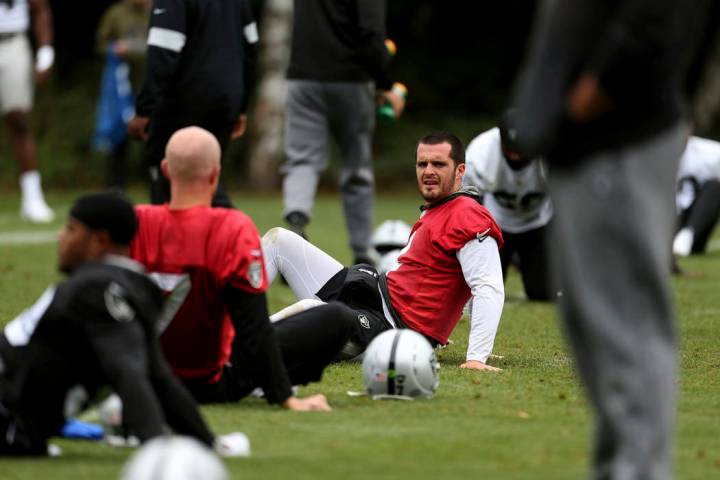 The Raiders face a daunting task in London Sunday against former teammate Khalil Mack and the Chicago Bears’ suffocating defense. 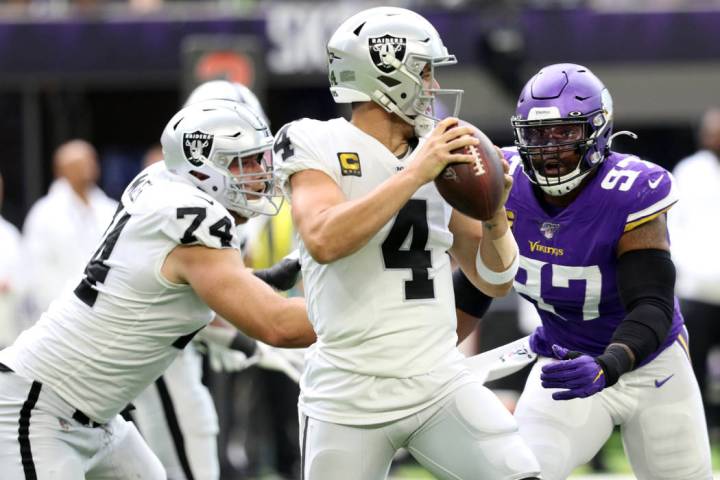 Win and the Raiders are off to London to play Khalil Mack and the Bears with a 2-2 record. But lose and they are 1-3 and looking at a 1-6 start to the season. 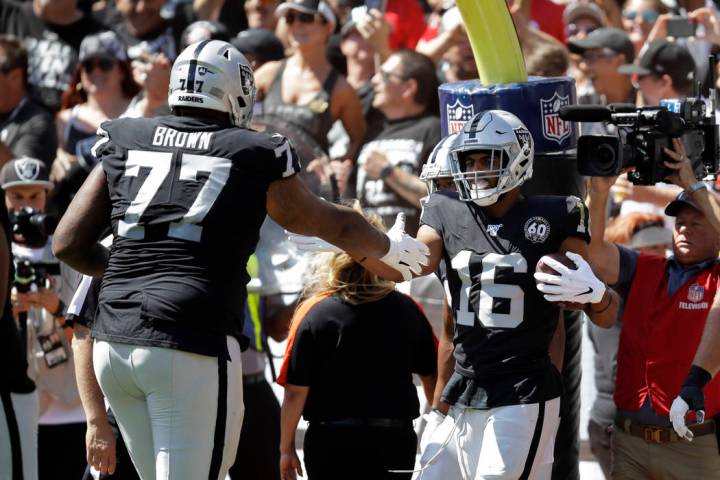 Their are a number of injuries that could affect the Raiders going forward. They are a huge reason why a line that opened eight has gone to the Raiders catching nine. 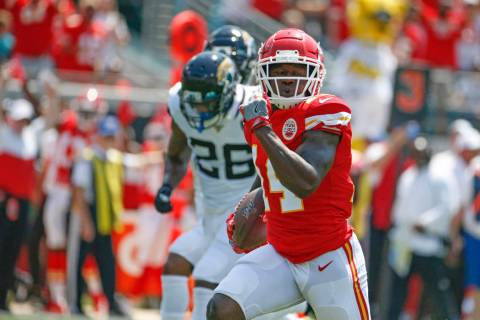 Kansas City scored 40 points in a victory at Jacksonville in Week 1, and the Raiders have serious injury concerns in their defensive backfield. 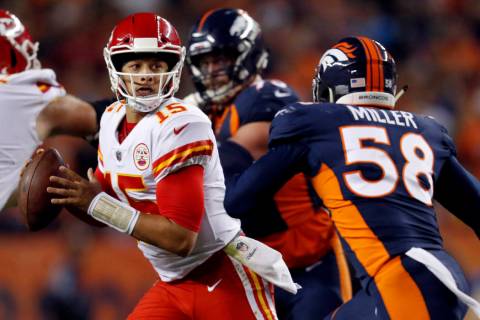 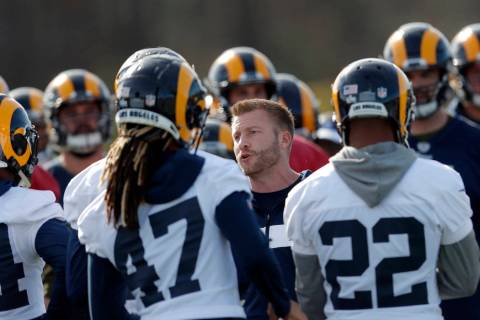 My Super Bowl betting strategy is simple: I’m picking the Patriots to win a tight game, but I’m going to try for a “middle” by using the Rams in a 7-point teaser. 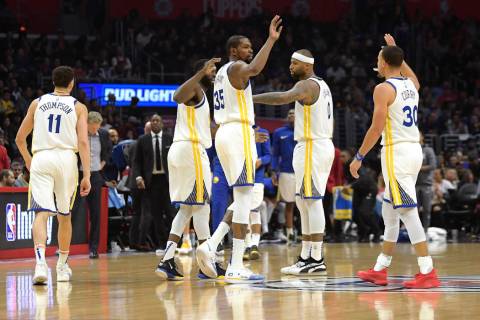 Warriors look good during winning streak, but do they cover?
By Brent Musburger Special to the / RJ

The Super Bowl is still more than a week away, and I’m not falling in love with taking a chance on Sunday’s Pro Bowl in Orlando. So let’s put aside our football withdrawal and turn our attention to hoops, both pro and college. 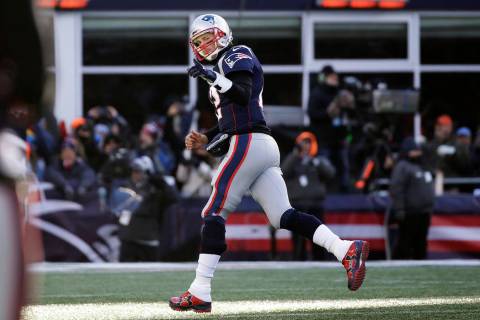 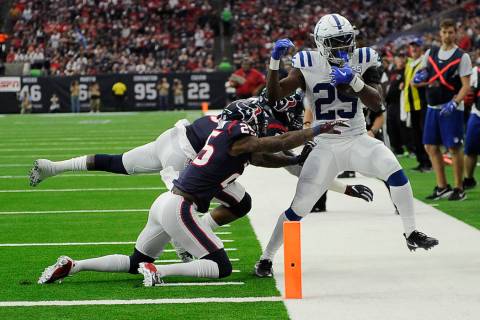 On Saturday, take the Colts plus 12½ and the Cowboys plus 14. On Sunday, take the Patriots plus 3 and the Eagles plus 15. 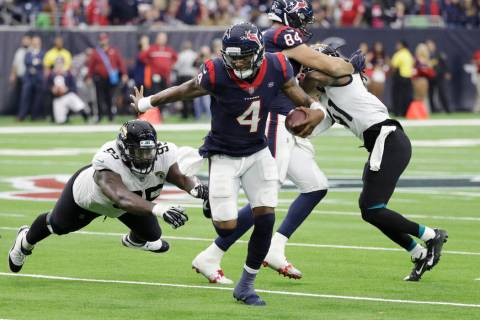 Steve Makinen, editor of VSiN’s Point Spread Weekly, found that the outright winner has a point-spread record of 37-4-1 ATS in the past 42 wild-card playoff games. 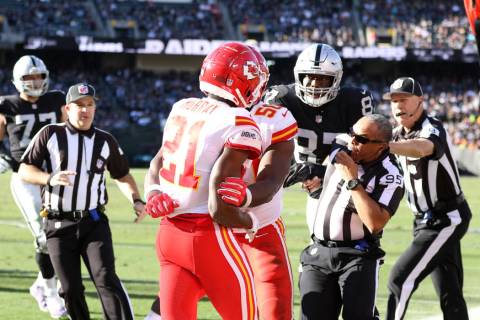 Raiders coach Jon Gruden told his team after Monday’s victory over Denver: “Fellas, we’ve got one game left. It’s against the team we hate the most — the Kansas City Chiefs. They hate us, too, so it should be a heckuva game.” 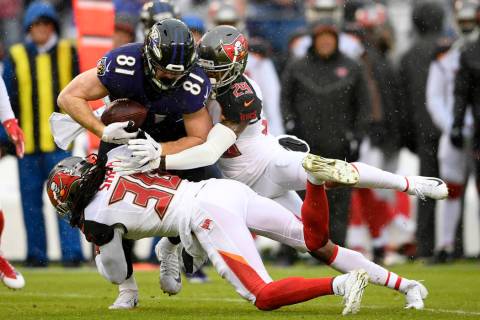 There is one thing I believe in down the stretch: NFL teams that have a chance to make the playoffs are far more attractive to me than teams that are jockeying for home-field advantage. 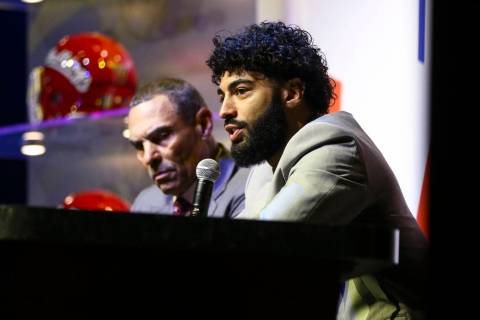 Herm Edwards proved us wrong, turned around Arizona State
By Brent Musburger Special to the / RJ

Few thought Herm Edwards belonged as coach of a college team, including me. But he proved us wrong and restored the pride at Arizona State, which won four of its final five games.