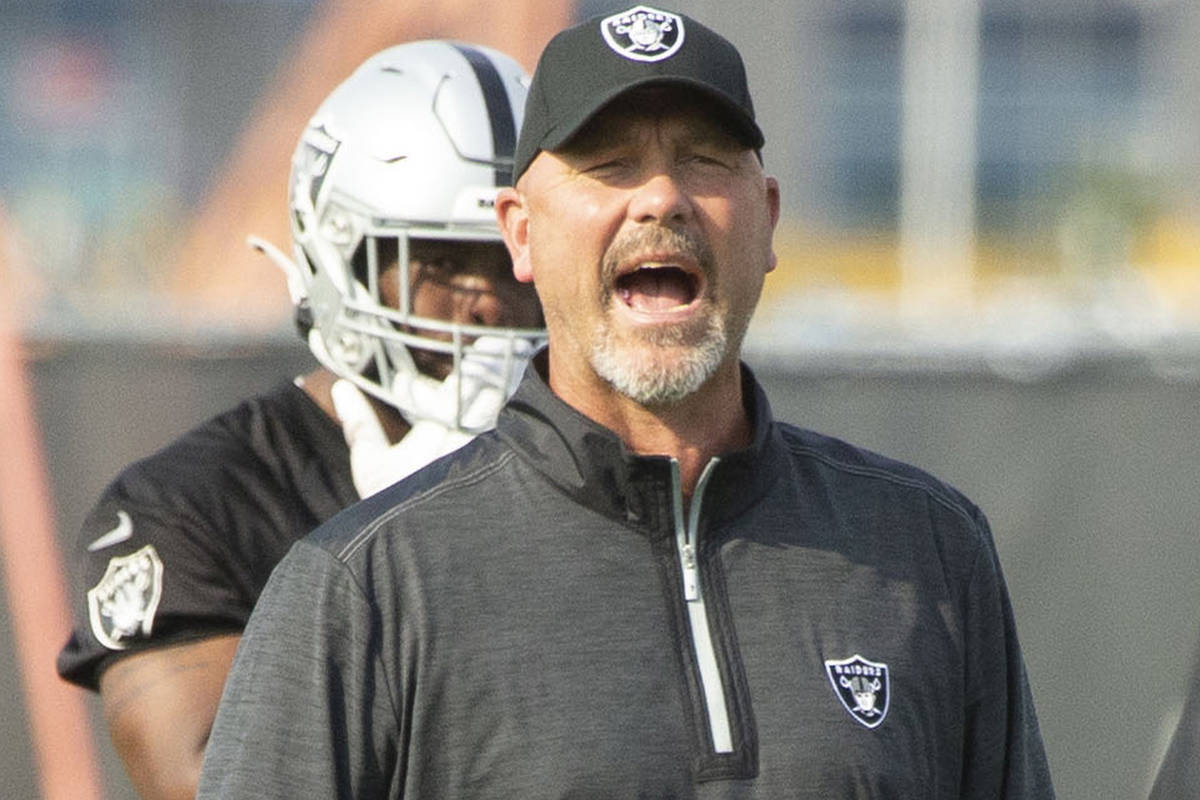 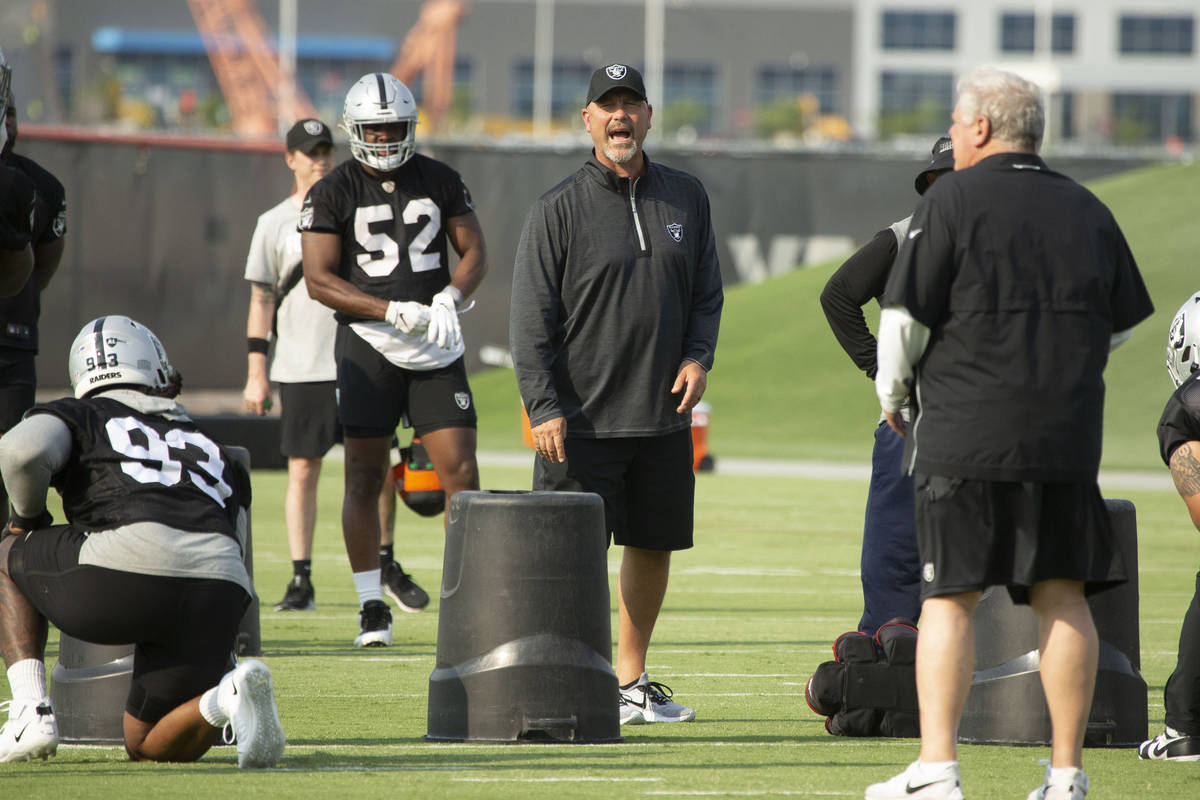 When it comes to playing well on that side of the ball, the Raiders are Las Vegas currently hoping for double-digit temperatures.

Believe it when we see it.

But opportunity exists for Bradley, the team’s new defensive coordinator tasked with spinning straw into gold. Or at least into a little silver (and black) respectability.

He’s in for some long hours. You can’t dress up incompetent. Just turn on the tape.

One of the worst slumps defensively in franchise history continued last year with these rankings: 25th in yards allowed, 30th in points allowed, 30th in takeaways, 29th in sacks, 21st in opposing passer rating.

New starters. No offseason work due to COVID-19. Key free-agent signings and high draft picks underperforming at alarming levels. Pick a reason for the awful numbers and each fits somewhere.

“It’s a group that, first of all, we got to trust each other,” Bradley said. “I think that trust is just understanding where everybody is going to be and that they’re on the same page. A lot of explosive plays come through busts on defense, and we got to try to eliminate as many of those busts as possible, and it comes through great communication. That part we’re building.”

It won’t mean much — the base 4-3 look with a press cover-3 and however Bradley’s defense as a coordinator has evolved since his “Legion of Boom” days in Seattle and the last four years with the Chargers — unless those he instructs consistently execute.

Remember: Bradley was head coach in Jacksonville and, for three of his four seasons, the defense was among the league’s worst. Fancy drawings on a white board are one thing. Players matter more.

You make your own luck, right? The Raiders have been miserable at it.

There isn’t a better way to aid your offense than creating turnovers defensively. Of the top six teams in takeaways last season, five made the playoffs. Among them were the Super Bowl champion Buccaneers.

It takes timing and fortune and instinct and effort and skill.

“That’s our objective: fast, physical and ball out. That’s what we’re preaching to our guys. Over and over, every play.”

You can’t have enough playmakers. So the Raiders are going to both hope a third-year player like safety Johnathan Abram finally develops into one or a proven veteran in free-agent defensive end Yannick Ngakoue (45.5 sacks over the last five seasons) brings others along. But they need a lot more.

There hasn’t been any consistent push up front at all. The second level was also weakened last season when linebacker Cory Littleton failed to live up to free-agent hype.

And this: Not one returning member of the secondary rated higher than 80th at his specific position by Pro Football Focus. Abram was 94th out of … 94.

So there it is. Bradley has been handed keys to the dungeon.

Whether he can lead the defense to those castle gates remains unknown.

“He’s just putting us in great positions to make plays and allow us to be free,” said Ngakoue, who played for Bradley in Jacksonville. “That’s a guy that loves the game, brings passion every day no matter what’s going on in his life. He’s always going to have a smile on his face.”

Look. Bradley didn’t run for the hills when first turning on the tape.

Maybe he sees a little gold in there somewhere. Time to get spinning.