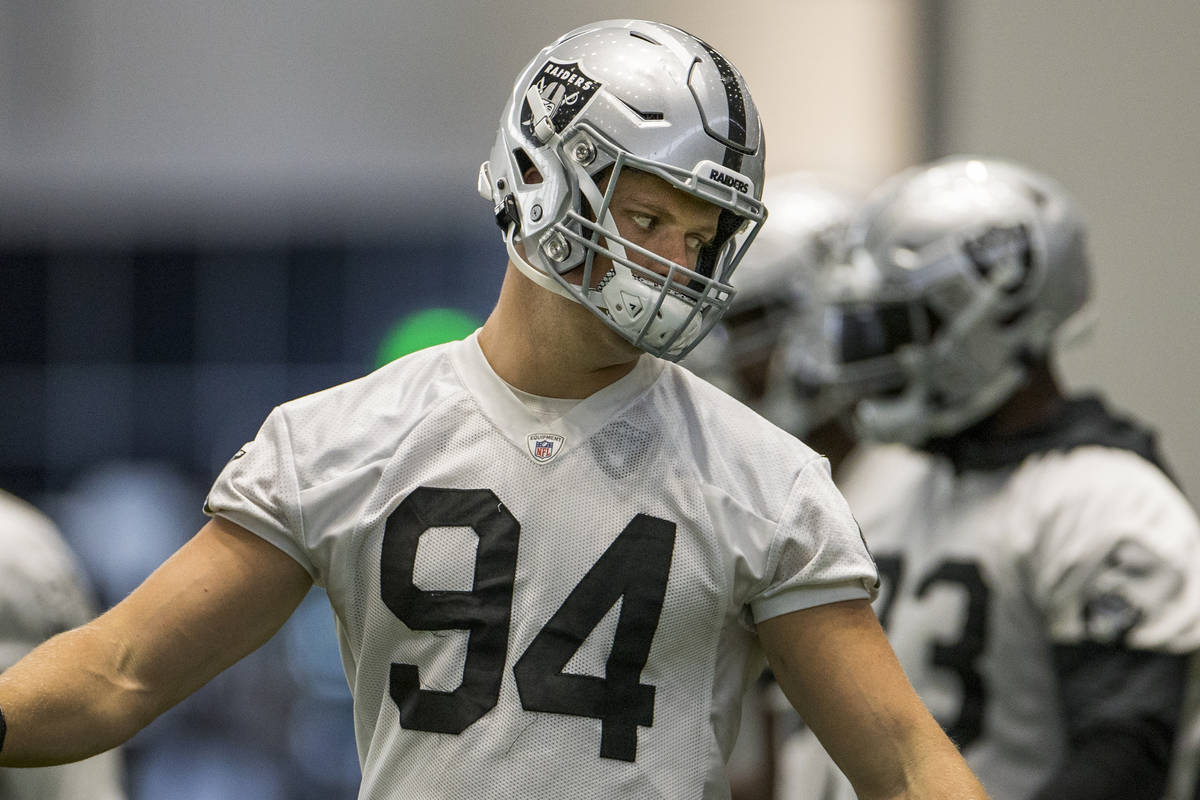 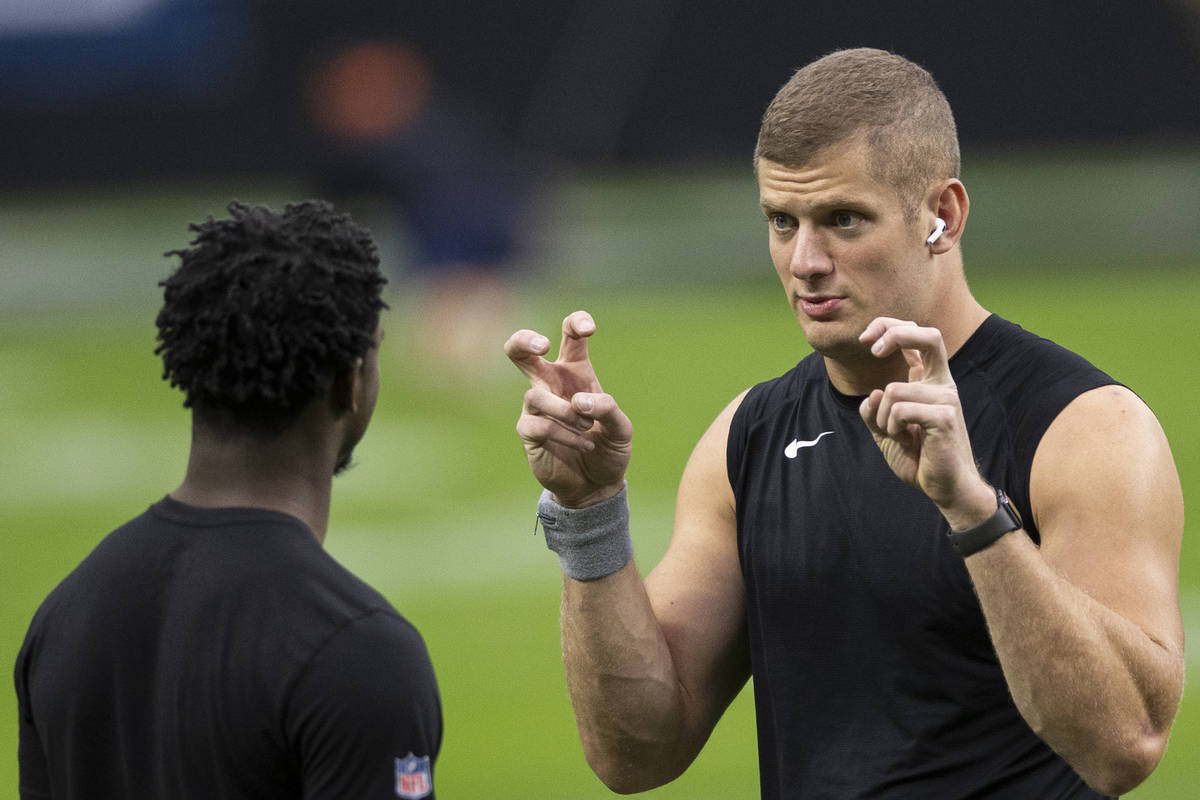 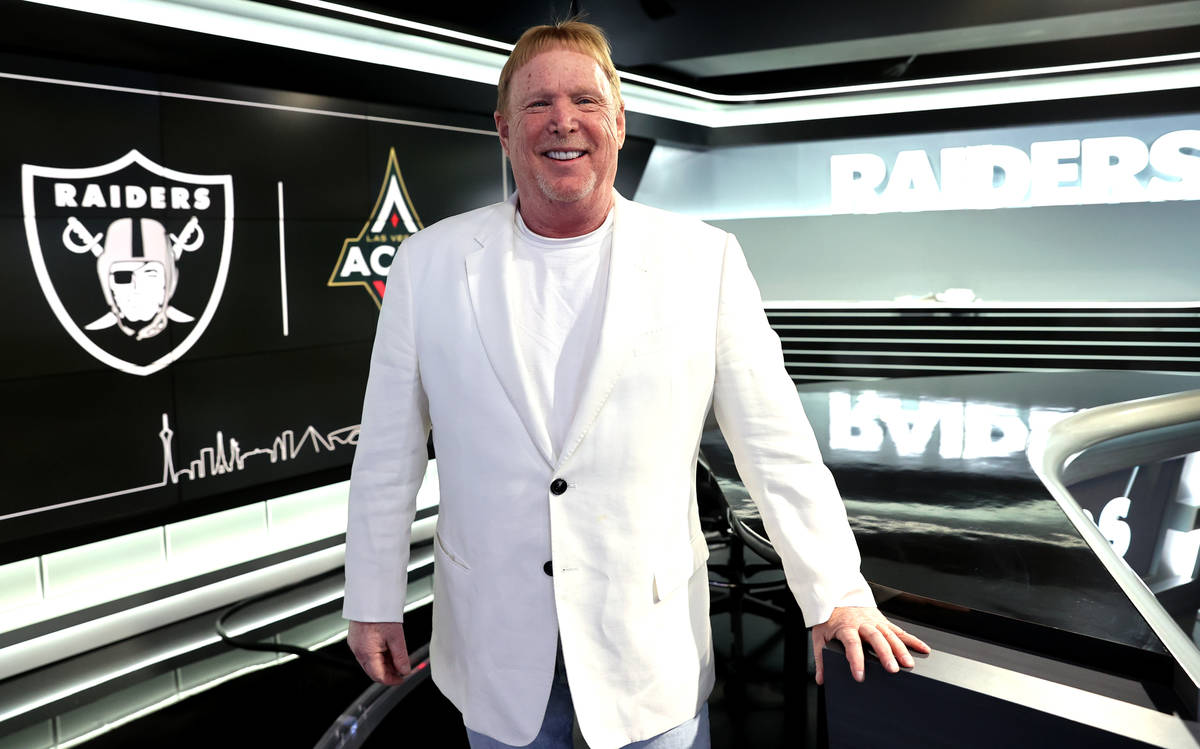 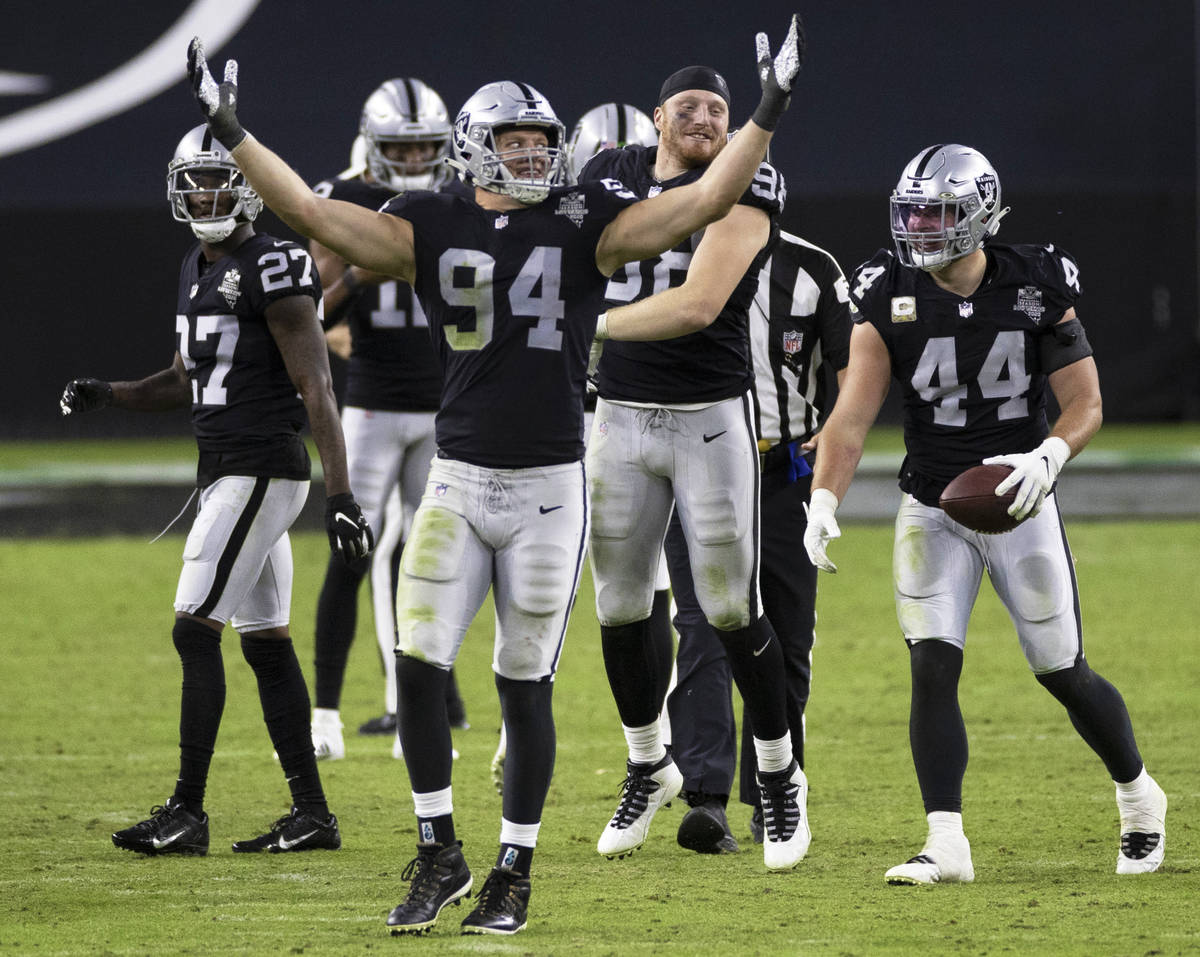 Courageous takes a wide breadth of meaning. I’ve never included professional athletes as those who best define the word for simply competing at the highest level of sport. Good for them, I suppose.

Nothing personal. My list has just always begun with examples of the child battling cancer or the fireman rushing into flames or the men and women guarding a post. There are endless ways to depict the ideal of it.

Nassib on Monday became the first active NFL player to come out as gay, the Raiders defensive end making the announcement on an Instagram post.

“These are personal decisions,” Raiders owner Mark Davis said. “He’s a Raider. If he’s happy, I’m happy. It takes courage. I thought we got to the point where this wasn’t (a story). It doesn’t change my opinion of him as a man or as a Raider.”

It is actually a massive story, even in 2021. It shouldn’t be — and we’d be a much more progressive society if it wasn’t — but that it is can’t be debated.

It’s because of the world in which Nassib exists.

There is no locker room from which testosterone flows more rampant than that of the NFL. Alpha males are the standard inhabitant. There is more macho roaming around than athletic tape being applied to ankles.

Gay rights is hardly the social issue of which most leagues have proved to be very advanced.

Players are taught at a young age all those absurd analogies about the game being an all-out war and needing to win battles and exhibiting a warrior mentality. Be the tougher man. Only the strong survive. All that nonsense.

But such has also led to a fairly predictable narrative of if a gay NFL player would be accepted.

Sure. It’s a preposterous notion that one’s sexuality would in any way determine his ability to perform in such a physically demanding arena, but it wasn’t that long ago when a player personnel assistant told Sports Illustrated that having a gay player would “chemically imbalance an NFL locker room and meeting room.”

Let that heap of ignorance set in.

This is where playing for the Raiders is a definite advantage for Nassib as he navigates through how his announcement will be viewed by teammates and across the league. He couldn’t be playing for a better franchise or owner.

The Raiders’ brand is built on many principles, the least of which is not a pioneer spirit of acceptance and diversity. It began with Al Davis and has continued with his son. The Raiders have always led the way when it comes to equality in the NFL.

Michael Sam was the first openly gay player to be drafted in NFL history in 2014. He was cut by the Rams and never played a regular-season game. The Raiders were one of those teams that brought him in for a tryout.

But this is different. Nassib is not only a current player, but a good one. He was — on a horrible defense last year — rated 51st out of 108 at his position by Pro Football Focus.

This was also him Monday: In coming out during Pride Month, Nassib donated $100,000 to the Trevor Project, which is an organization for suicide prevention for LGBTQ youth.

“I feel especially thankful to have had so much support when many who came before — and many even now — do not,” the 28-year-old Nassib said via Instagram. “I stand on the shoulders of giants, incredible people who paved the way for me to have this opportunity.”

Nobody knows where this goes next. If his coming out will make it easier for others to follow. If what was an overwhelmingly positive response from NFL executives and players Monday will remain steadfast. If tolerance will win out over prejudice.

Time is the only gauge.

Meanwhile, back to courage.

In greeting the world as an active openly gay NFL player, Carl Nassib defined it.