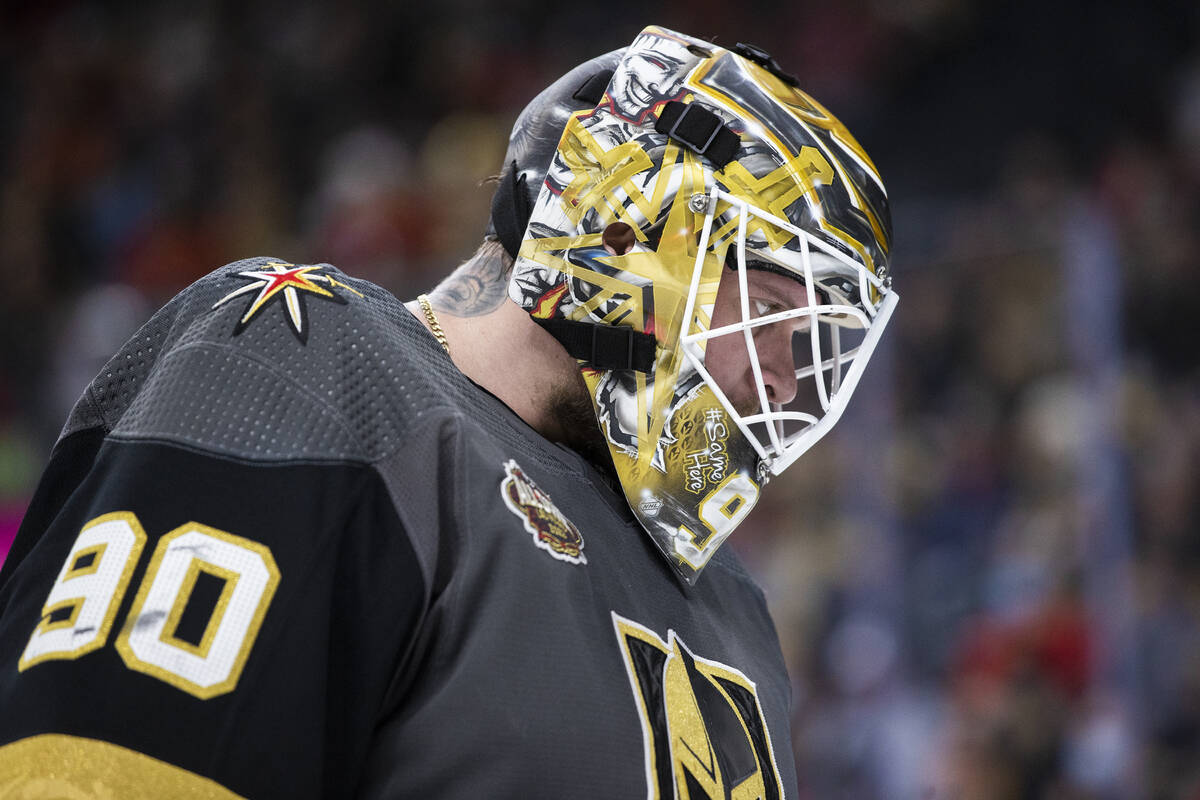 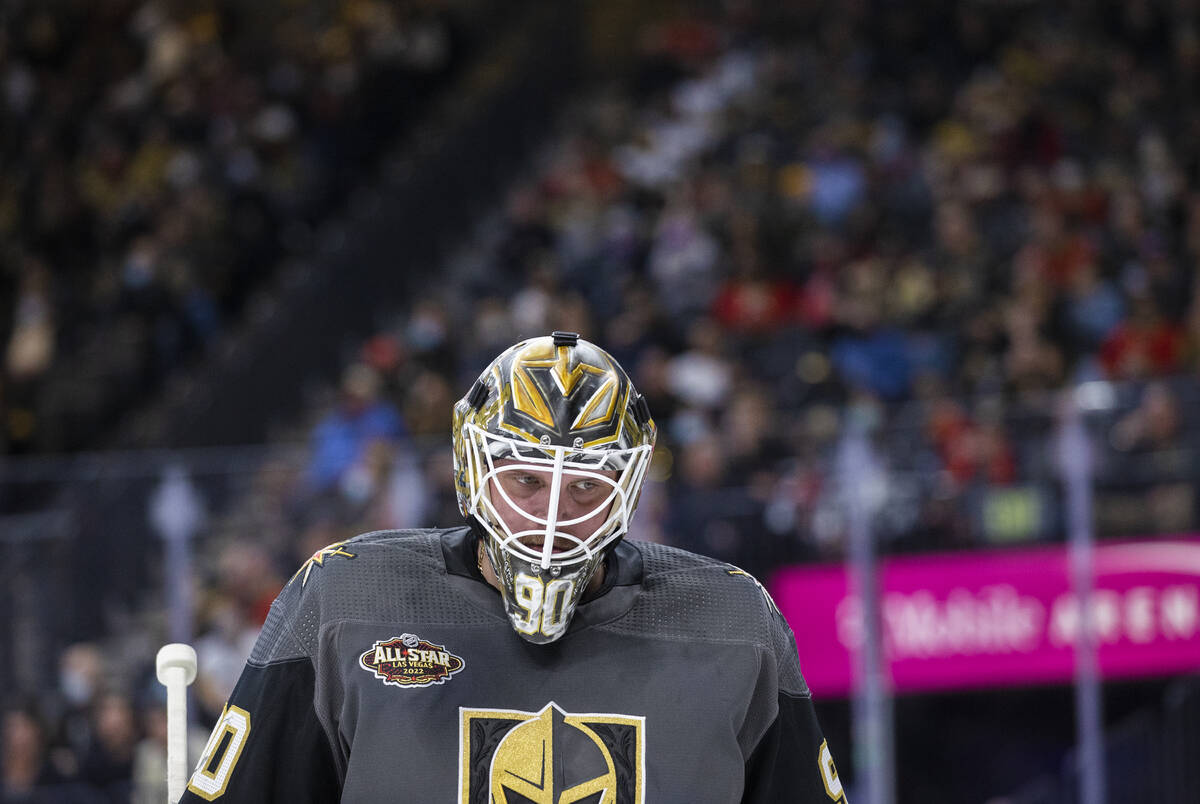 They were expected to be among the Stanley Cup favorites again once the puck was officially dropped in October. That can’t be said now. That conclusion shouldn’t be drawn.

Paper sometimes lies, but the Golden Knights aren’t as good now on it as they were a few days ago. How quickly things change with a few sentences.

Robin Lehner is lost for the season. Hip surgery. The No. 1 goalie has been shelved. The news arrived via an oh-so-short tweet from the team Thursday.

There was no further comment from anyone within the organization.

Nothing. Not even a quote via statement.

A side whose lack of scoring and bottom six depth was already fairly questioned now is without its leading face in net. Lots to overcome. A whole lot to prove under new coach Bruce Cassidy. (The sportsbooks have already begun adjusting future odds.)

It’s news, but probably shouldn’t be. Lehner spent most of last season injured. Even had offseason shoulder surgery. There was also the lower body injury that kept him out for nearly a month. He was never as healthy as then-coach Pete DeBoer intimated in late April. Never as fresh. Never close.

But his absence now puts a serious level of doubt into how good the Knights can be. He has been that solid when right, far more than his numbers suggest.

Cassidy’s teams in Boston were some of the best defensively in the NHL. The Knights really better step up in that realm now. Nobody still knows where the scoring will come.

It’s also important to address the elephant in the room for fans across social media who went a little batty Thursday concerning a certain former Golden Knight: This in no way means a return of Marc-Andre Fleury. Nor should it.

Fleury wasn’t much good at all between Chicago and Minnesota last season and signed a two-year extension with the Wild in the offseason. It’s not as if his .908 save percentage and 2.90 goals-against average was beyond noteworthy.

You can even make the argument that having Lehner and his $5 million salary on long-term injured reserve is a better fate than somehow landing (and paying) someone of Fleury’s declining play. Of anyone like that.

It all means that — at least to begin the season — Logan Thompson will likely assume the No. 1 goalie role.

He’s also 25 and by no means a sure thing when it comes to being good enough over the course of an entire season.

Probably, however, it’s smart not to overreact just yet. There is time for that should Thompson or veteran Laurent Brossoit (coming off his own hip surgery) or recently signed Michael Hutchinson not get the job done. Let it play out some.

The free agent and trade market at this point wouldn’t be kind, anyway. It’s August, after all.

This was Thompson in May when asked if he envisioned himself a No. 1 goalie: “I think that I can handle it. You know, obviously there are some games, with the injuries, that I didn’t really have a choice (but) to play on back to backs and three in fours, but I think I handled myself well. And I think I proved to a lot of people that I can take on that role in that responsibility.”

He’ll likely get the chance now.

Until further notice, it would appear to be Logan Thompson’s net.

And until proven otherwise, the Knights on paper have gone from Stanley Cup contender to not nearly as much of one.

It’s on them to prove otherwise.

How quickly things change, is right.