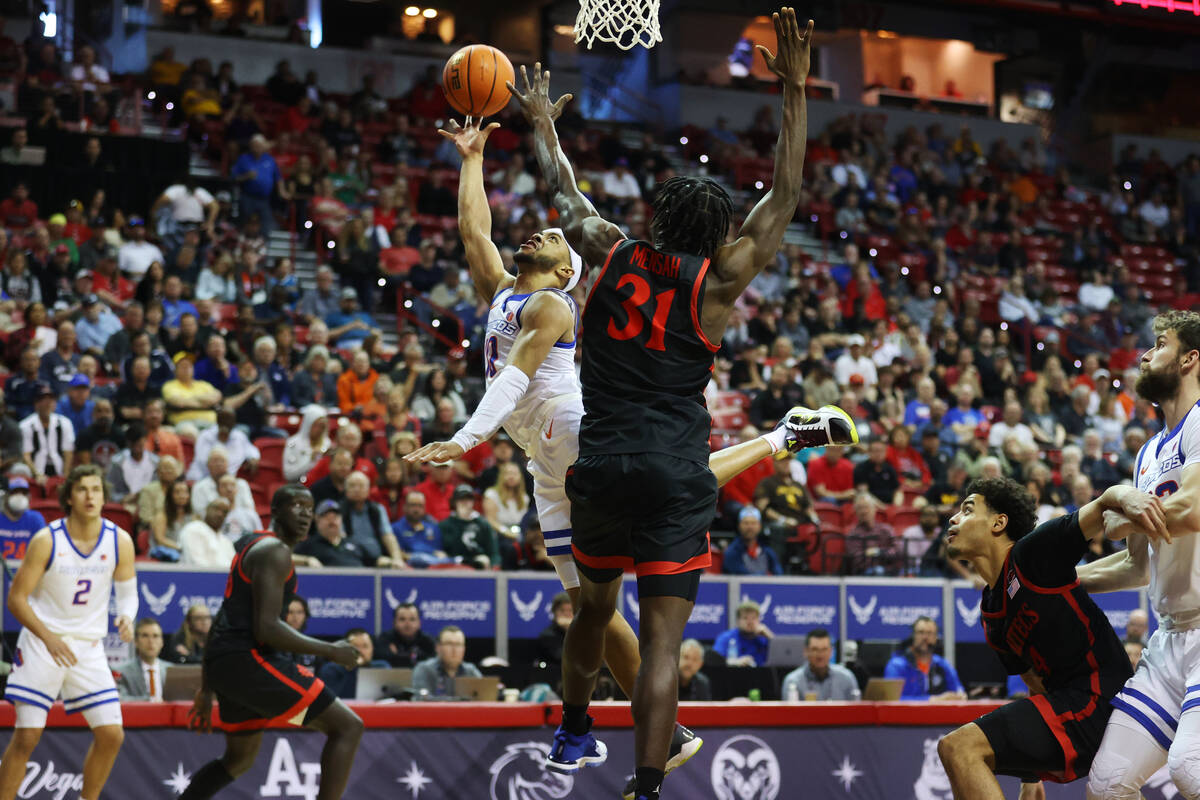 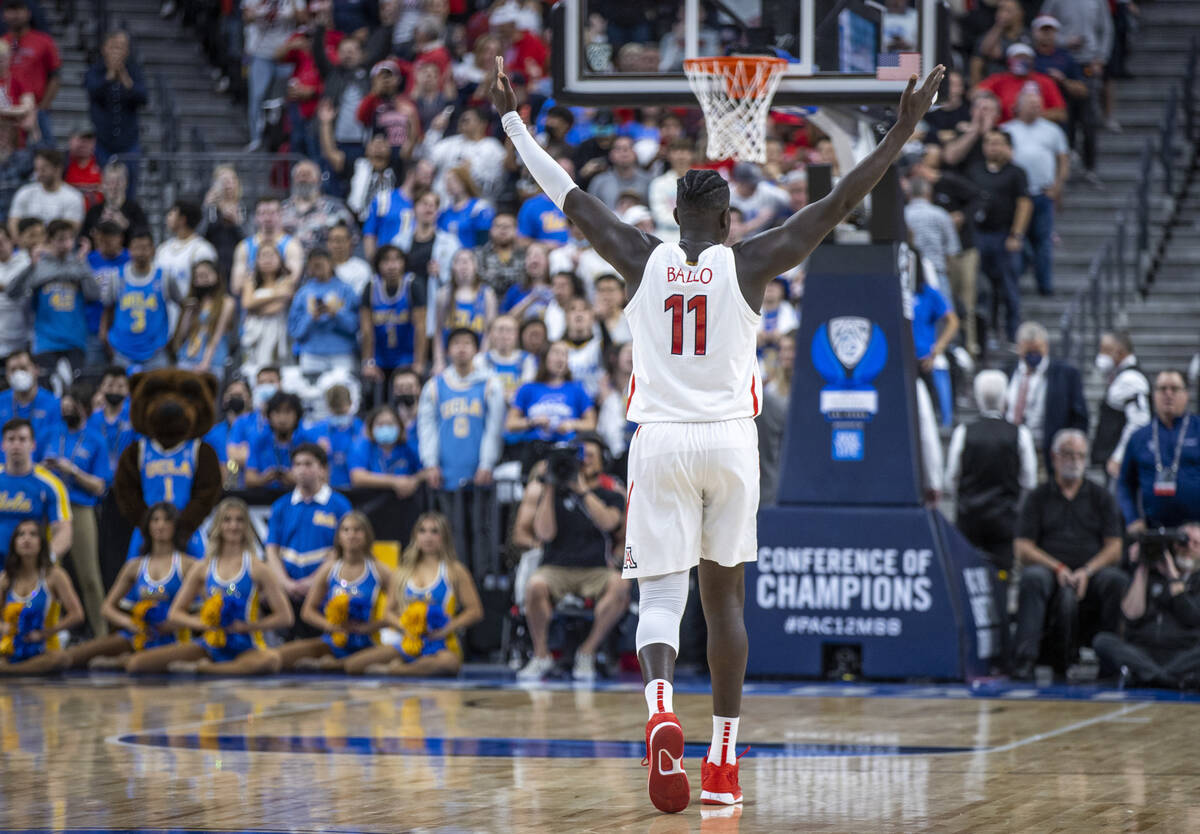 Welcome back to the real March Madness.

The NCAA Tournament bracket was announced Sunday and things should finally feel somewhat standard for the greatest three weeks sports has to offer each year.

Which means no seating limitations and the opportunity again for packed arenas.

History was made in 2020, when the event was canceled due to growing concerns of the spreading coronavirus. It had been played every year since first being held in 1939.

While games were contested last March across Indiana and a champion (Baylor) was crowned, the NCAA allowed just 25 percent capacity with physical distancing at all games.

All of that changes now. It’s back to normal as normal can be in these times.

The lone stipulation: Masks will be required for anyone sitting in the front row.

“Having been in the selection room on that dreadful day, which was much bigger than college basketball as our whole society shut down, it was devastating,” said Tom Burnett, chairman of this year’s selection committee. “But to rebound from that to an intermediate step last year in a controlled environment and now go back to 2019 and before is going to be a wonderful experience.”

Return to play in sports eventually commenced via a popular formula of assembling teams in manipulated spaces so as to ensure health and safety. Now, such restrictions have been lifted at most spots across the country.

Translation: College basketball in March should look like its old familiar face.

“Playing at 14 sites,” Burnett said. “From the First Four to first and second rounds to regionals to hopefully a great celebration at (the Final Four) in New Orleans — all of these arenas filled.”

Duke is a 2 seed in the West Region. Its path is riddled with some early land mines. There’s a second-round matchup against the winner of Michigan State-Davidson and a possible Sweet 16 game against Texas Tech.

He has won five titles and holds the record for most tournament games coached (127) and won (97).

“It’s my last one, so that makes it more exciting,” Krzyzewski said. “There is no second chance for anybody — that’s what makes the tournament the best thing in sports. There aren’t 20 bowl games and that kind of stuff. Each game is a championship game.”

Iowa has the second-most efficient offense nationally. It’s a 5 seed in the Midwest Region.

I’m not suggesting any team can cut down nets as the last one standing — apologies to Norfolk State and Cal State Fullerton — but we’re talking a draw in which (at least) 10 sides could make a serious run at the title.

“One thing I make sure of is that we never take it for granted,” said Gonzaga coach Mark Few, whose team was afforded the No. 1 overall seed for a second straight year. “You start worrying about games down the road, you’re sitting at home. It’s a fool’s errand. So many good teams now. So many great players.”

Nothing, however, beats the fact that the event will appear like it did before 2020.

This was Villanova coach Jay Wright on Selection Sunday, his second-seeded team out of the South Region having won the Big East tournament:

“If you were at (Madison Square Garden) this week, it was crazy. Every time that I walked out on that court, it was rocking. All of us in the NCAA Tournament last year with (limited) fans, we still loved it and appreciated the fact that we could play.

“But having the NCAA Tournament now with fans again — we are all more excited than we normally are. This is bigger than ever.”