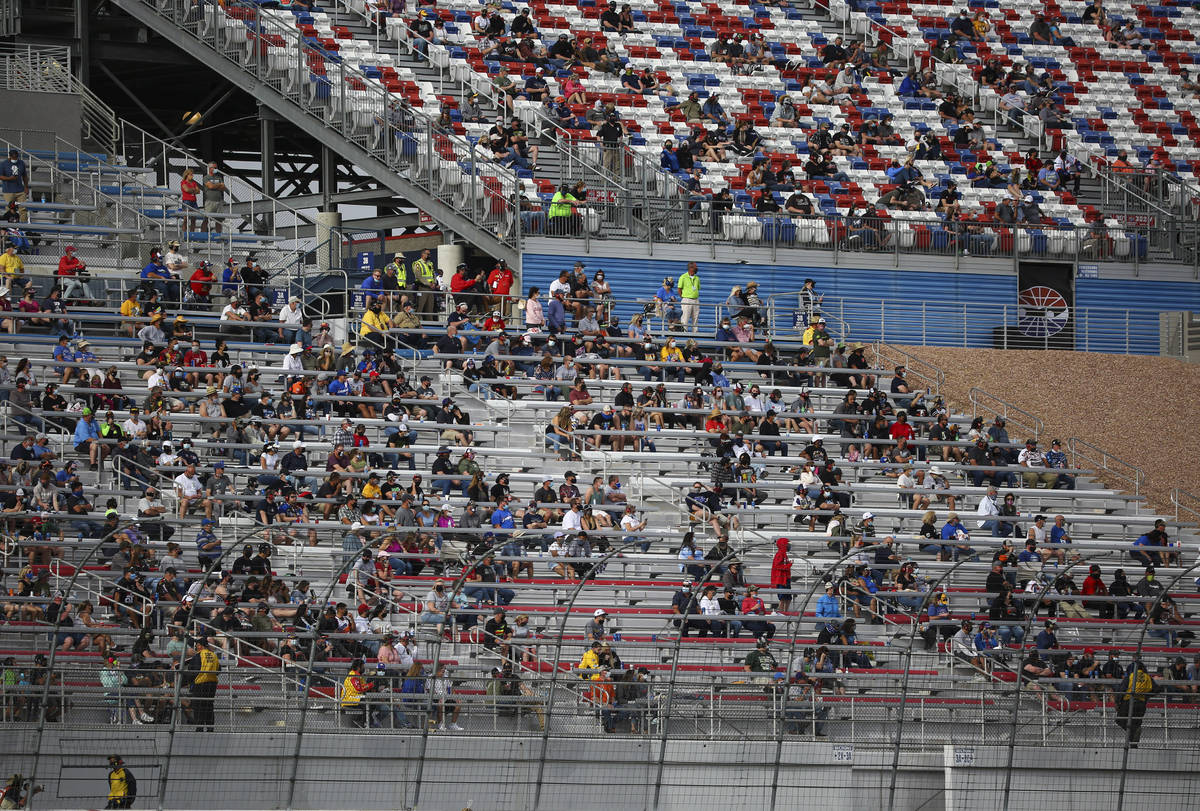 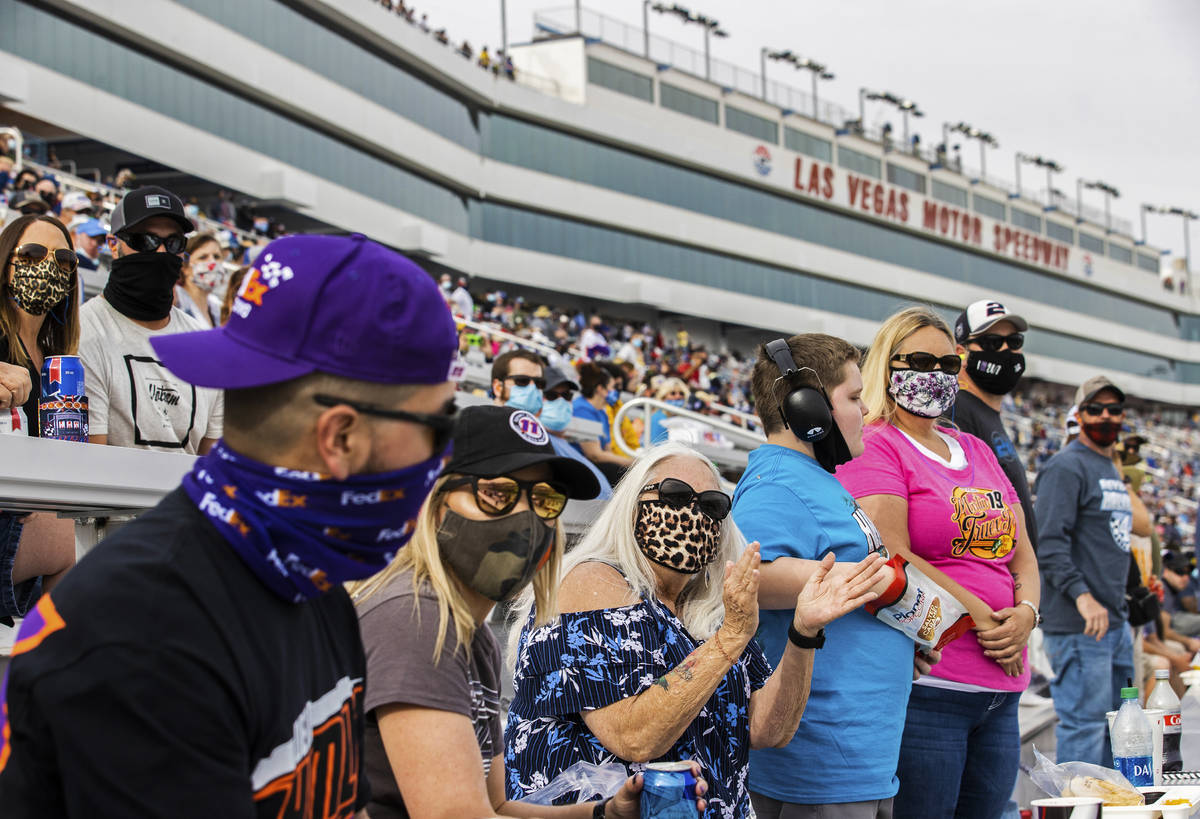 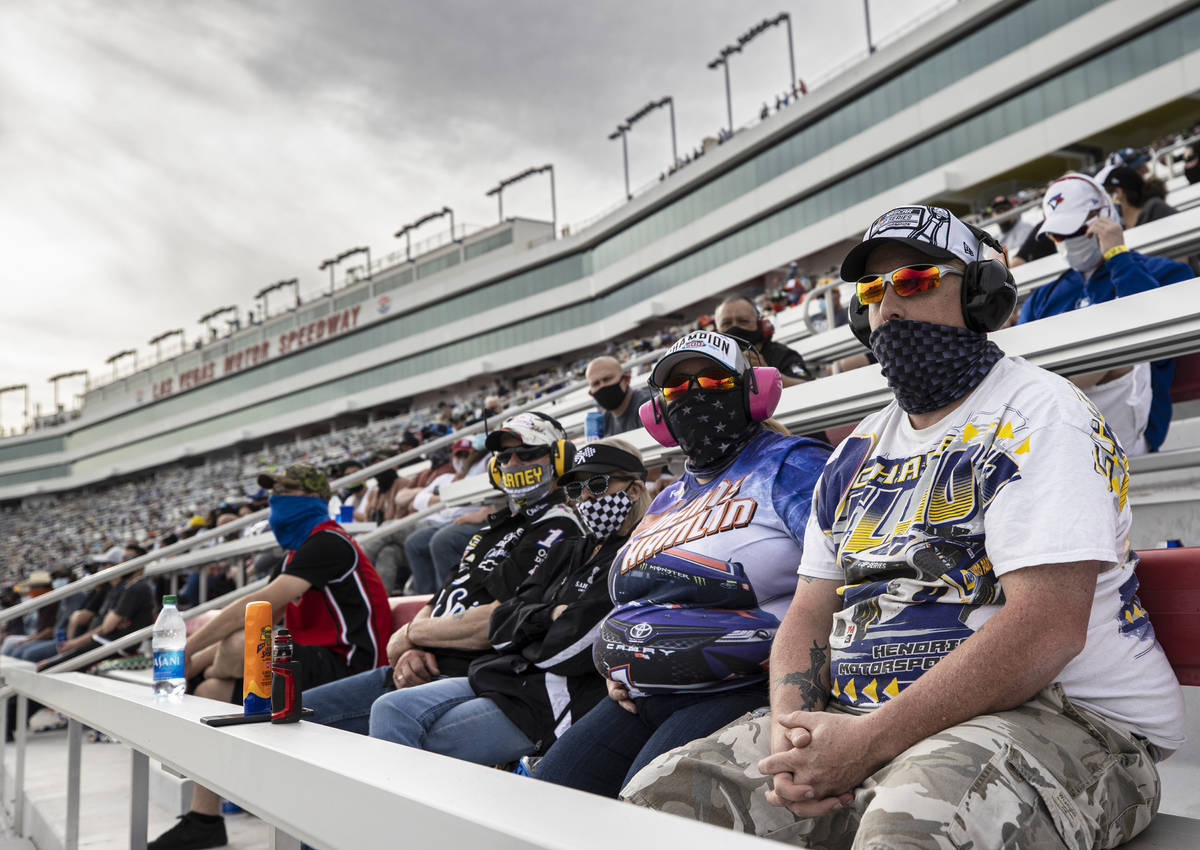 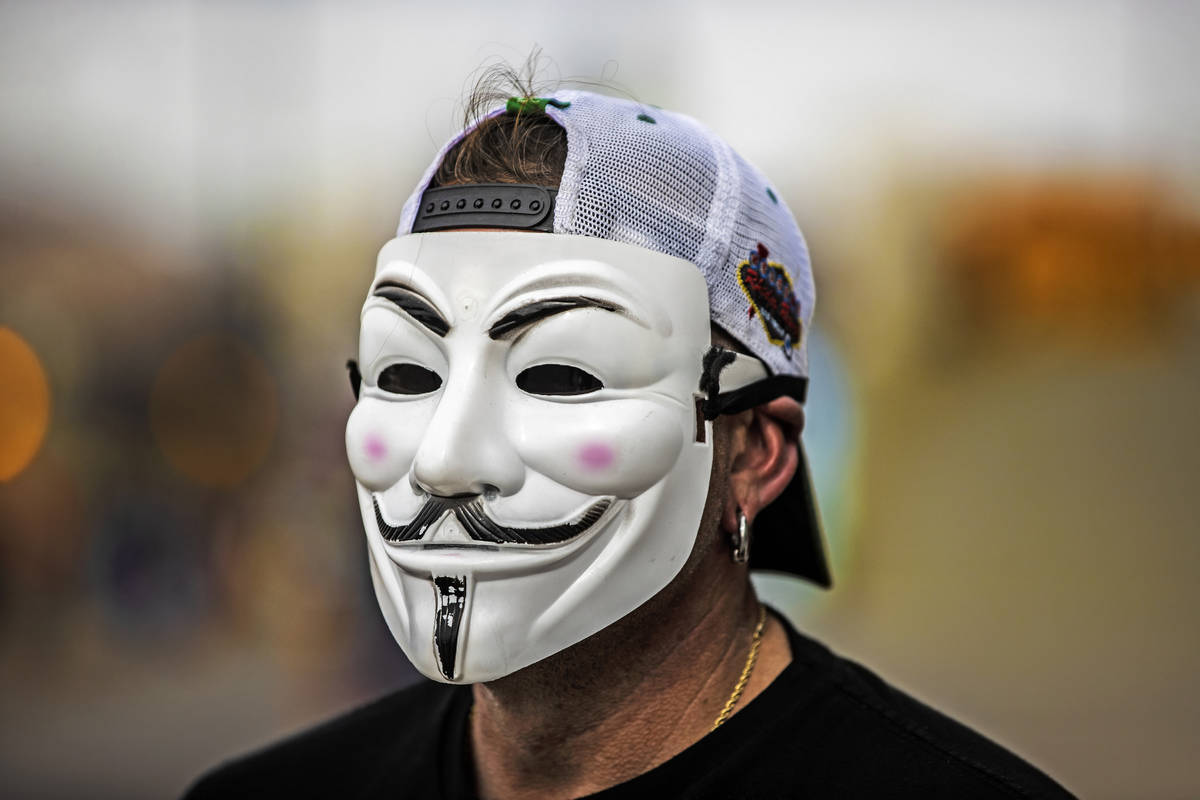 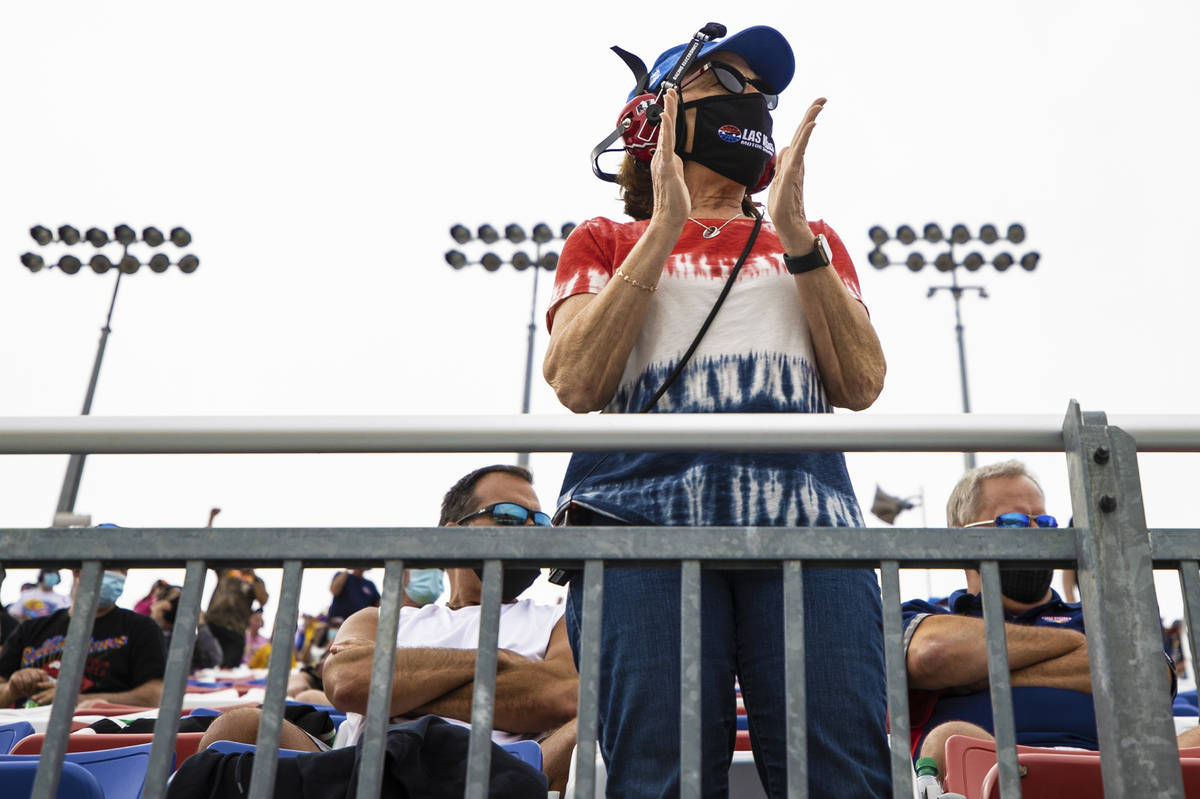 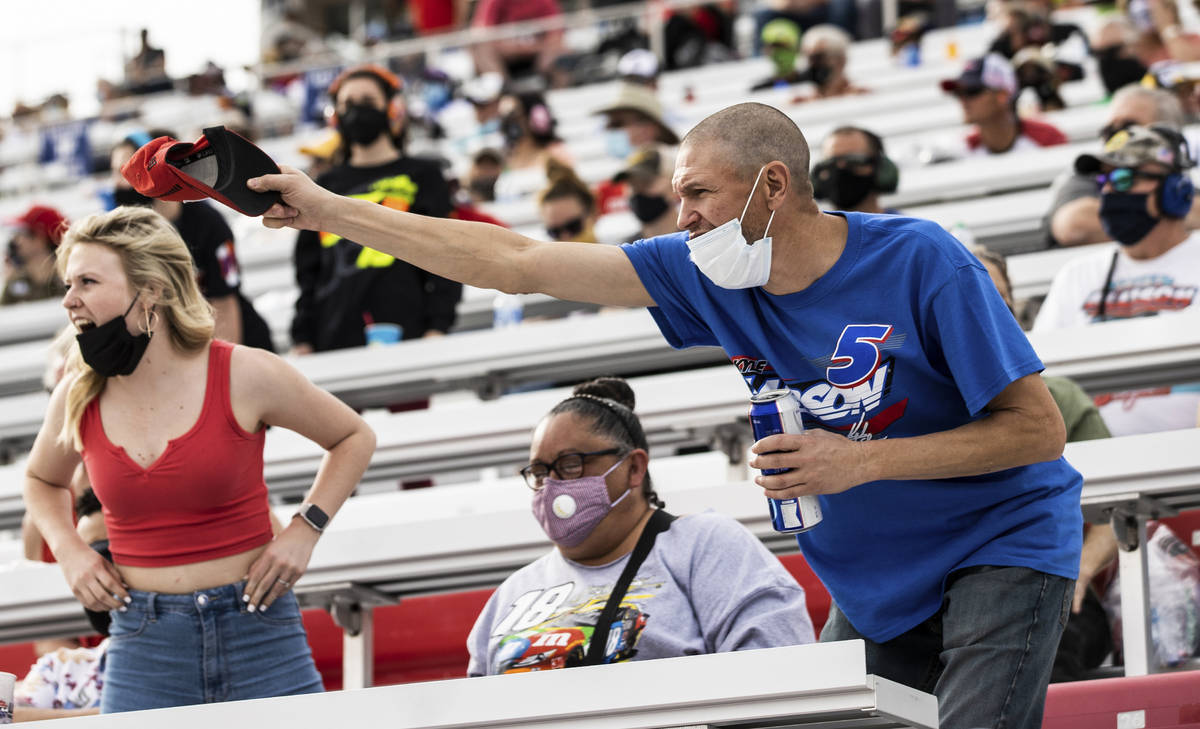 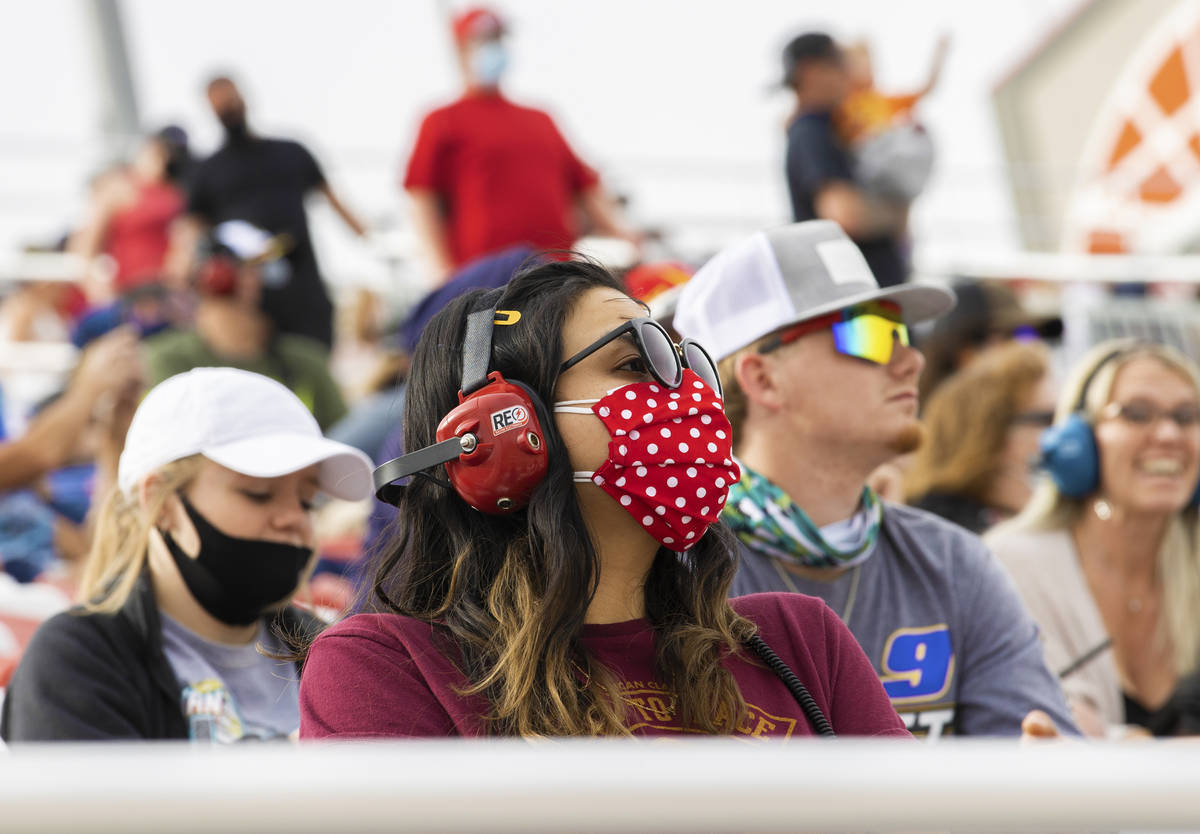 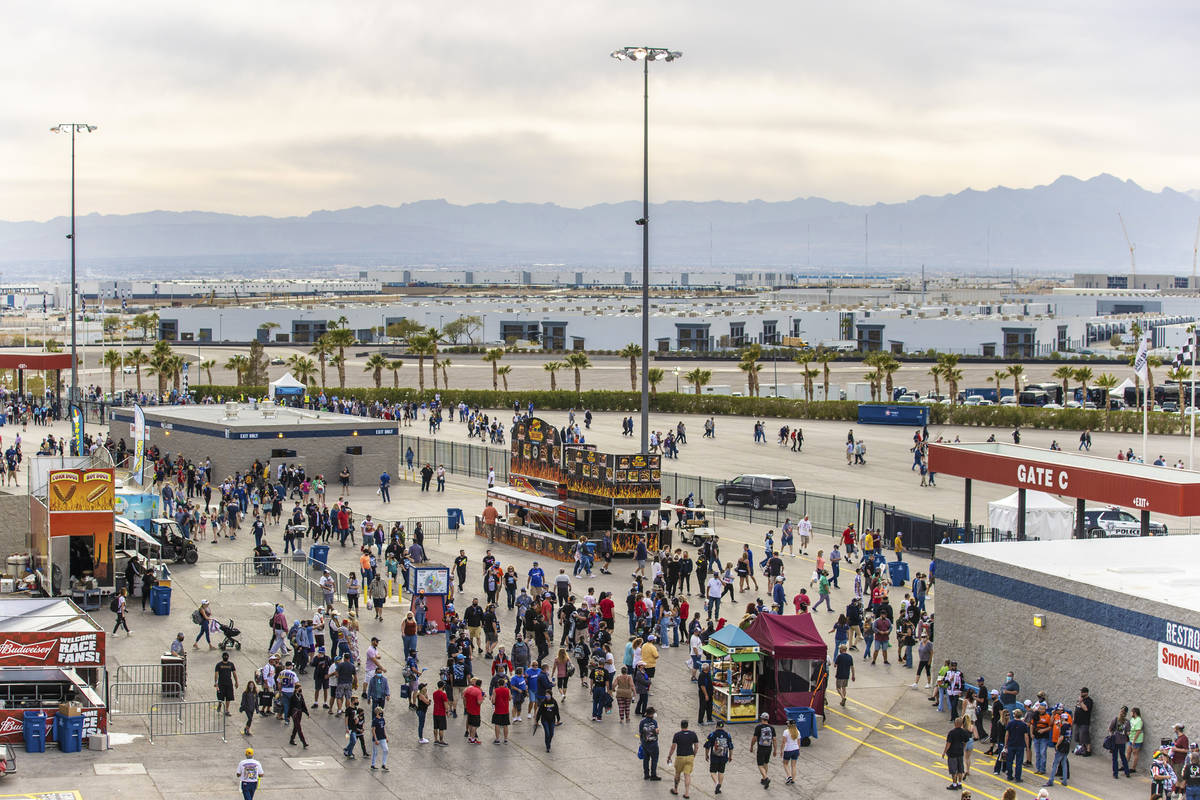 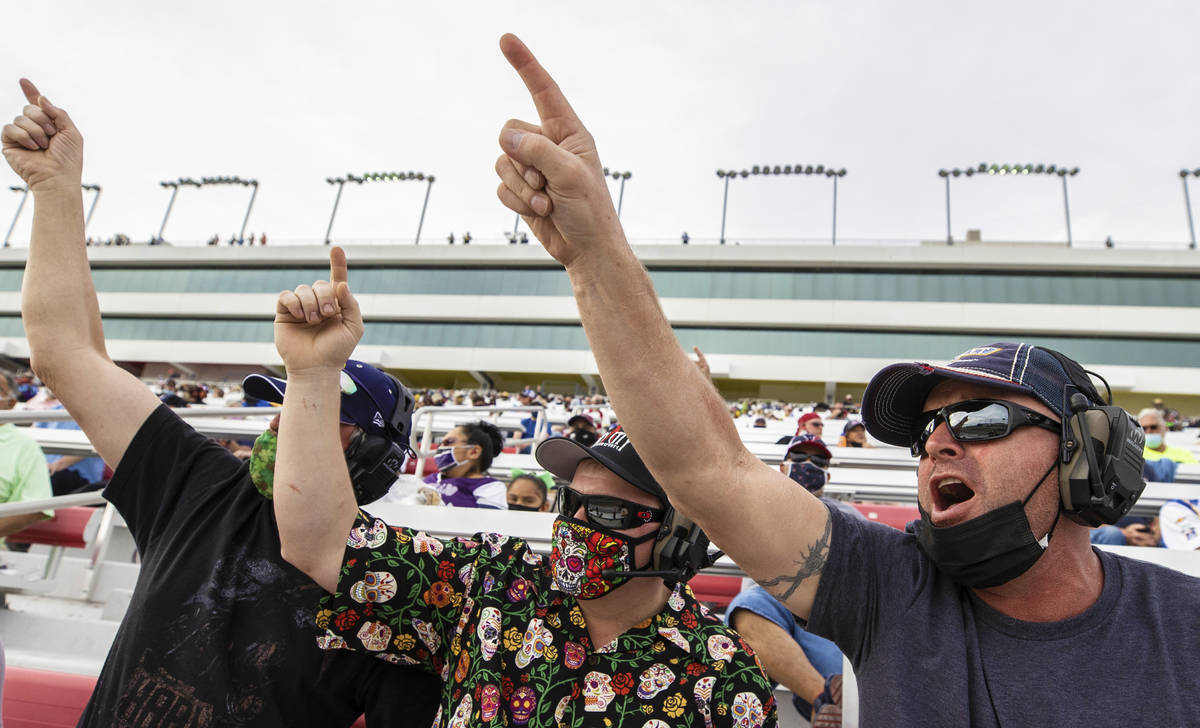 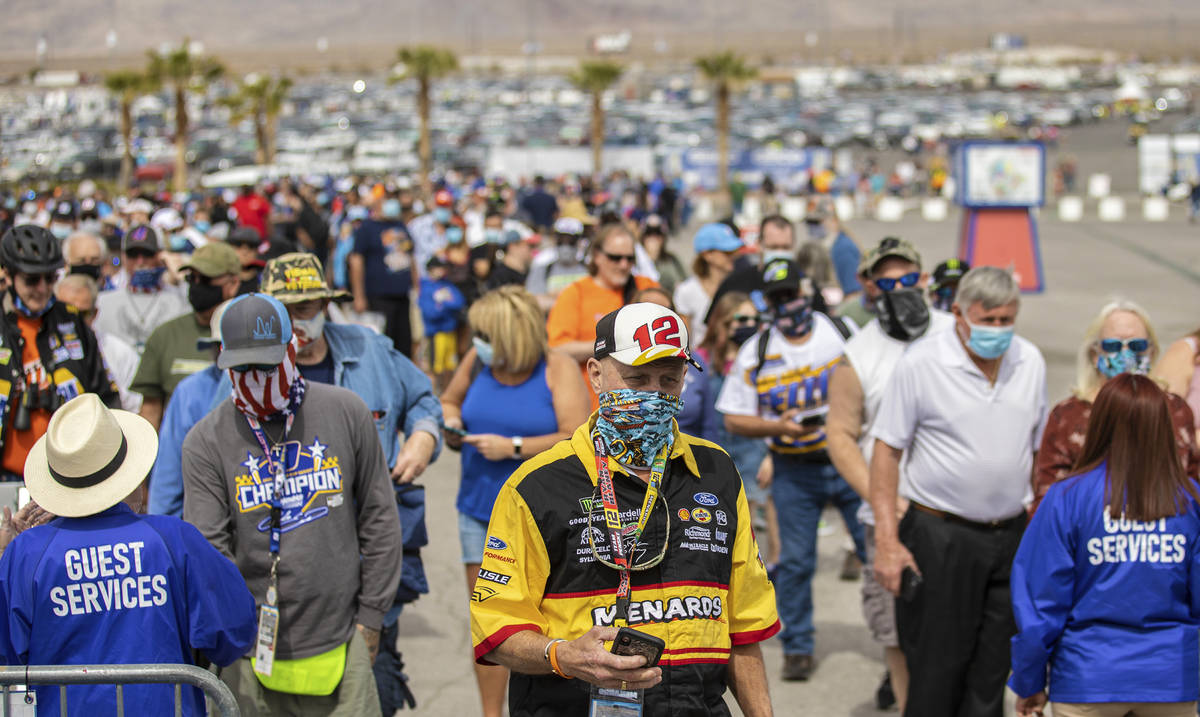 Robin Shanor was nervous before the race. Not about her favorite NASCAR driver, Kyle Busch, though she probably got edgy when Busch made a late push before finishing third.

It was instead Shanor’s maiden voyage into the teeth of a major event since a pandemic pushed the world’s pause button. Her first leap into a pool that wasn’t totally filled with sanitizer.

“I’m feeling better about it than I thought I would,” she said.

It’s not wrong to portray the Pennzoil 400 as somewhat bittersweet. The fact that 10,000 fans were allowed in the grandstands and another 2,500 in suites was an obvious step forward.

It should have been more.

Not all venues equal

Safety? I’m all for it. I haven’t lived with the female version of Mr. Clean the past year and not grown an appreciation for being overly cautious when it comes to protocols.

But as the world was educated the past 12 months in regard to protecting ourselves, so, too, must knowledge and common sense lead us back to whatever level of normal we might create.

And that includes how we welcome fans back to sporting events.

For this, Gov. Steve Sisolak approved up to 20 percent capacity to start, but the Southern Nevada Health District countered with 15 percent. The problem is that not all venues are equal in scope. Also, some are outside as opposed to inside, a distinction Sisolak should have made before announcing the portion of fans to be allowed.

The grandstand at the speedway stretches three-quarters of a mile and can draw 80,000 at capacity. T-Mobile Arena, home to the Golden Knights, announces sellouts at about 18,000. It’s a hockey puck to 850 horsepower in difference.

I know. The political side of things. But there were more than 20,000 at the Super Bowl in Tampa, Florida, and more than 30,000 at the Daytona 500. To this point, neither proved to be superspreader events in weeks that followed.

At two large outside events.

“We are thrilled to have racetrack fans back,” LVMS president Chris Powell said. “We had to turn people away, and I just don’t feel as though the people making decisions are familiar with the footprint of our facility and how huge it is. We just need to hope the vaccine takes hold and we’re able to have a full grandstand for our September (race). That’s my goal.”

It’s simple math. More bodies in the stands means more money for the speedway. And, indirectly, more commerce for Las Vegas as visitors arrive for race weekend. So there is obviously a self-serving facet to this.

But that doesn’t mean limiting the race to that 15 percent threshold was the right call. It wasn’t.

It was apparent, though, how much those who attended Sunday enjoyed the experience. NASCAR fans can be fairly stubborn sorts when it comes to civil liberties — my guess is most didn’t oppose states such as Texas and Mississippi lifting COVID-19 restrictions — but masks and social distancing edicts were dutifully followed on a day in which Kyle Larson reached Victory Lane in the No. 5 Chevrolet.

“It was exciting having (fans) back,” said Busch, who had his highest finish of the young season. “It’s what our sport is built on. Obviously, having fans around has been significant to us for years, so it is pretty cool to see.

“Hopefully, more communities or governments will allow fan access, and we can continue to build on that more and more and continue to do it safely so we can all enjoy a little bit more of normalcy again.”

Hopefully, each case moving forward is judged on its own merit.

Or, better yet, size of venue.