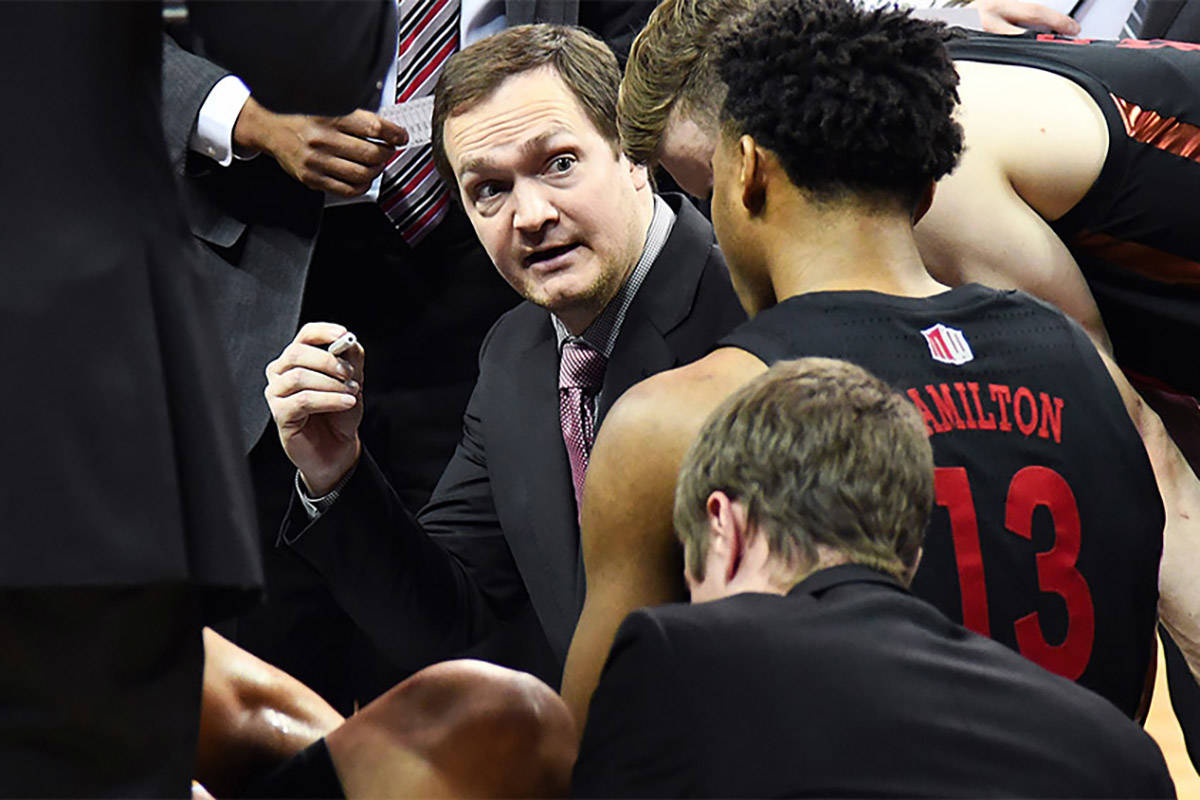 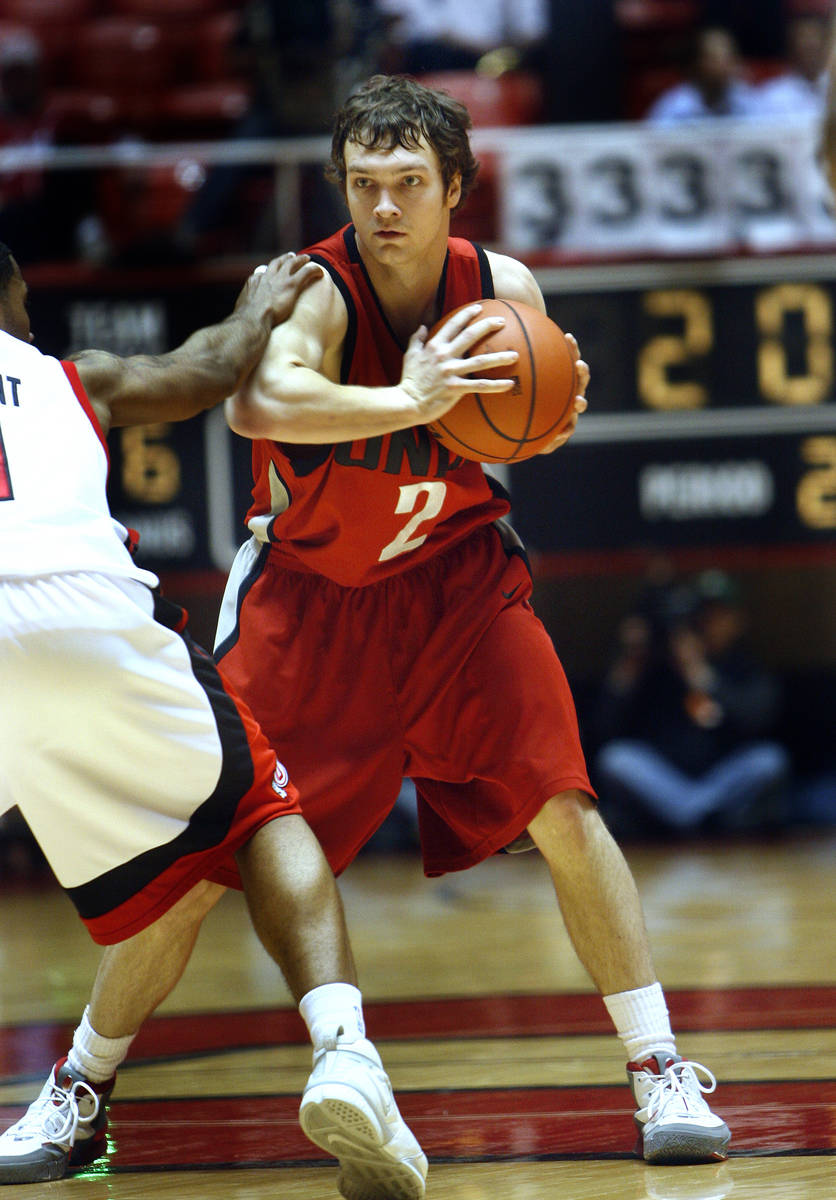 The face of UNLV basketball is now Kevin Kruger, named head coach of the Rebels this week. He’s also the player most associated with NCAA legislation that was enacted in 2006: Proposal 2005-54.

Or, as what has became known in basketball circles as The Kevin Kruger Rule.

“I’m not sure,” Kruger said when reminded of the role he played in the statute’s history, “whether I should say ‘Thank you,’” or not.

It goes both ways. The transfer portal can be both a blessing and a curse.

Kruger is recognized as the most successful of those who first took advantage of the opportunity. It states that a Division I athlete can transfer without having to sit out a year if he graduated in four years and has a season of eligibility remaining.

It allowed Kruger to leave Arizona State for UNLV in 2006, when in one season playing for his father, he led the Rebels to the Sweet 16 of the NCAA Tournament.

Flash forward some 15 years. Kruger is now the one interested in those names that appear in the portal on a daily basis, of players declaring their intent to switch schools.

He used the option while recruiting as an assistant coach, but this is different. Now, he has the final say on who to pursue.

“The transfer portal is a huge part of the college game and will continue to be,” Kruger said.

The portal is more modern college basketball than any advanced metric. It can also be fool’s gold. You can’t just get a bunch of guys and expect to win. They need to be the right guys.

The two best Mountain West programs at navigating the portal are San Diego State and UNR, programs that have been led to the NCAAs in recent times by high-end impact transfers. Get old, stay old. That’s the mantra such teams pursue.

That way, you’re not always coaching freshmen. You can instruct at a faster pace.

Crazy stat: UNR in 2018 started five fifth-years seniors. Its lineup was older than that of the Phoenix Suns.

But for every championship the Aztecs and Wolf Pack have won with transfers, there is a New Mexico of 2020.

The Lobos had transfers from Kansas, Ohio State, Texas A&M and Connecticut. It resulted in arrests and allegations of domestic abuse and assault, DUIs and of one player renting a house for a party that ended in a hail of gunfire.

You need to understand why a player is transferring. You really need to know how he might affect your program.

Of the more than 1,000 names that annually find themselves in the portal, around 700 on average make the jump to another school. The recruiting competition for them can be fierce.

The Rebels need to be seriously involved. They need better players.

“Las Vegas is a great place to play basketball, but it is unique and we appreciate that,” Kruger said. “We want people who are going to want to be here, play basketball here, get a degree from here.”

It was at that 2006-07 NCAA Tournament when then-Wisconsin coach Bo Ryan spoke about how opposed he was to the transfer rule. He specifically cited Kruger’s situation after the Rebels upset the Badgers in the second round, in which the UNLV point guard scored 16 points and made three key second-half 3-pointers.

Meaning, it has been a big week for UNLV’s new head coach.

Kruger not only secured his dream job, but learned he was once compared to a Super Bowl champion.

Imagine if he lands the right players out of the portal.