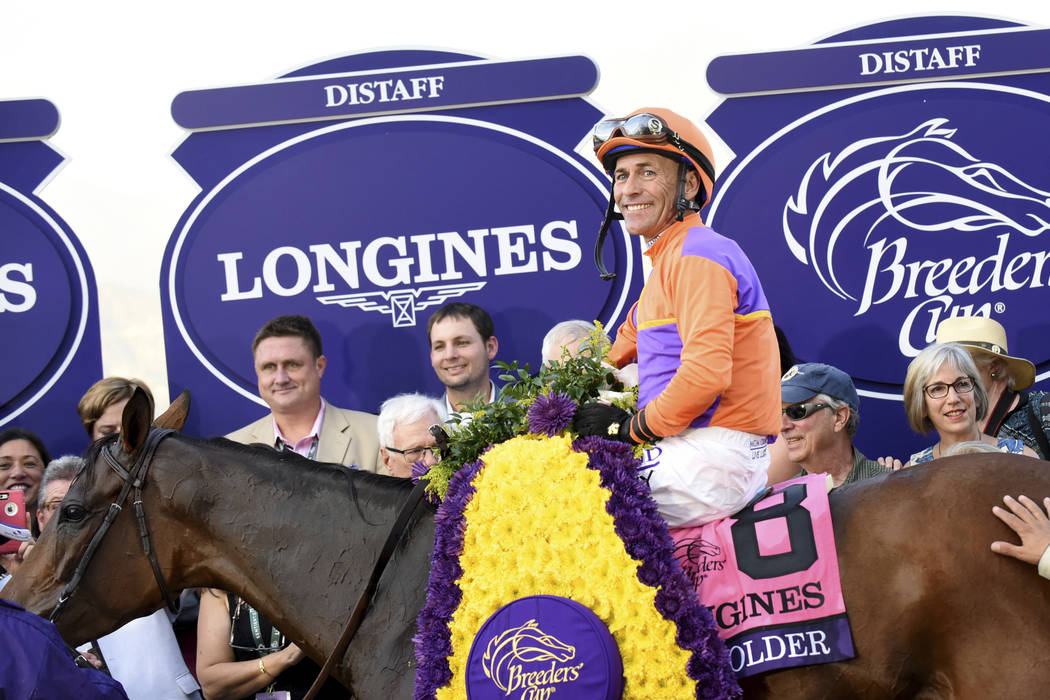 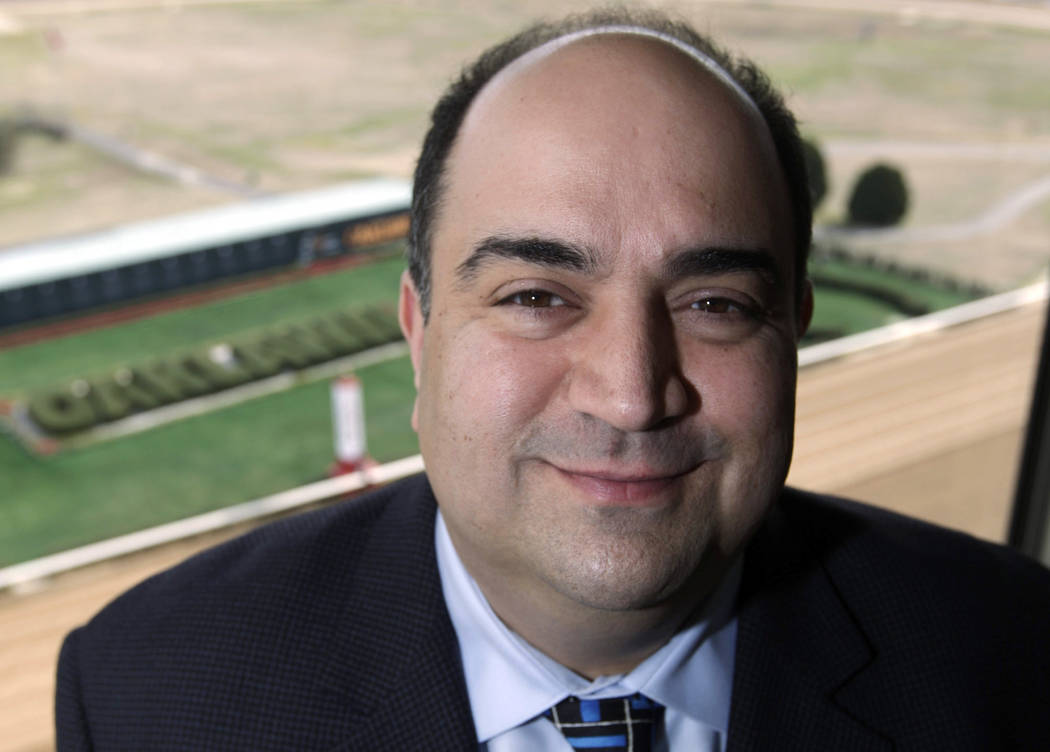 Jeez, you take a week off and come back to a changed world.

When I left town for a Thanksgiving break, I had no inkling that I would return to find two stalwarts of Southern California racing had vanished in my absence.

The first was Hall of Fame jockey Gary Stevens, who suddenly announced his retirement on Nov. 20 after what appeared to be a fairly minor incident during a post parade at Del Mar four days prior. “My right arm went numb. It was almost like a whiplash effect,” he told the Daily Racing Form.

The Caldwell, Idaho, native, 55, rode one more race, thinking he had simply pinched a nerve, then took off his only mount the next day. He announced his retirement two days later after his orthopedist told him he had a spinal injury that could lead to a far more serious consequences if he continued to ride.

He leaves the game for the third and final time with 5,187 wins, good for 30th on the all-time list, including victories in nine Triple Crown races and 11 Breeders’ Cup races.

I had a few interactions with Stevens in my years covering those series and always found him to be a class act. Along with racing fans around the country, I hope he has a full recovery and stays involved in the game.

The next departure was in some ways even more unexpected, as Santa Anita track announcer Michael Wrona announced Saturday on Twitter that he had been fired by Tim Ritvo, chief operating officer of the Stronach Group.

Mr. Ritvo has just fired me. I am no longer employed at Santa Anita.

Ritvo soon confirmed Wrona’s departure and subsequently announced that he will be replaced at the mic by veteran race-caller Frank Mirahmadi, who has been in the booth at Monmouth Park for the past four seasons and is currently calling the action at Aqueduct.

Ritvo gave no reason for Wrona’s sacking, other than to say that the track was “going in a new direction.”

I’m a fan of both men’s work, and I don’t think fans will see a drop-off in quality as a result of the switch. On the other hand, I’m curious why Wrona was let go just two season after he won a high-pressure audition series that pitted him against Mirahmadi.

I was fortunate enough to spend part of a day in the announcer’s booth with Wrona at Golden Gate Fields years ago when he was calling races there and I was writing a horse racing column for the San Francisco Examiner, an exercise that ended with me calling my first and last horse race. I’ve shared more about that experience, and an amusing anecdote that Wrona related, in the online version of this column at https://www.reviewjournal.com.

All right, faithful online readers, here are your bonus words:

After getting a quick lesson on race-calling, including how to focus on the jockeys’ caps and colors, and switch between binoculars and the naked eye, I was put to the test to describe a five-horse route race on a weekday for the assembled throng of perhaps a few hundred racegoers. I stumbled my way through the experience, with a long pause when I momentarily forgot a horse’s name being my worst transgression. After the field crossed the wire, I uttered the phrase I had heard Wrona and others say so many times: “Please hold all mutuel tickets until the results are declared official.” Then I nearly passed out. It seems that in the excitement of the moment, I had neglected to breathe more than once or twice in the time it took the horses to navigate the track.

Wrona also shared a great story with me from his early days of announcing at bush tracks in his native Australia. It seems the starters were having trouble getting one reluctant steed into the gate. They pushed, pulled and otherwise cajoled the beast, but he (or she) was having none of it.

As the drama continued, Wrona said he was suddenly grabbed by the shoulders and spun nearly 180 degrees in his chair, where he saw the rest of the field making their way around the first turn. It seems the horse had been scratched and the gates had sprung to total silence as Wrona still had his glasses trained on the drama behind the gate.

Meantime, I’m sure Wrona will land another high-profile announcing job in the near future and look forward to hearing his accurate and often colorful calls again soon at a new venue.

The #RJhorseracing handicappers are focusing this week on the Big A, aka Aqueduct, specifically the early Kentucky Derby prep the Remsen Stakes and the Cigar Mile.

In the former, a 1⅛-mile test for 2-year-olds, the crowd ‘cappers are siding with Network Effect, the 7-5 second choice on the morning line, over Bourbon War (5-1) and Maximus Mischief (6-5),

I agree that the Chad Brown-trained Network Effect is the horse to beat, but I’ll give it a try with Bourbon War, who won at first asking for trainer Mark Hennig, who rarely cranks up his stock to strike in their first start. I’m also skeptical of Maximus Mischief, who has good speed figures but beat only two horses in his last win at Parx. I’ve got Jungle Warrior for third.

In the Cigar Mile, the crew is narrowly siding with 2-1 morning line favorite Mendelssohn over Copper Town (5-2) and Timeline (10-1).

But this week’s featured comment comes from handicapper Andrew Millbrooke, who is currently leading our fall handicapping challenge and is no fan of the favorite: “Bet against Mendelssohn here,” he advises. “Two-to-one is way too low against this quality field. … Copper Town is ready for a big race and is the most lightly raced horse in the field.”

I’m going with Copper Town, too, over Sunny Ridge (6-1) and Mendelssohn.