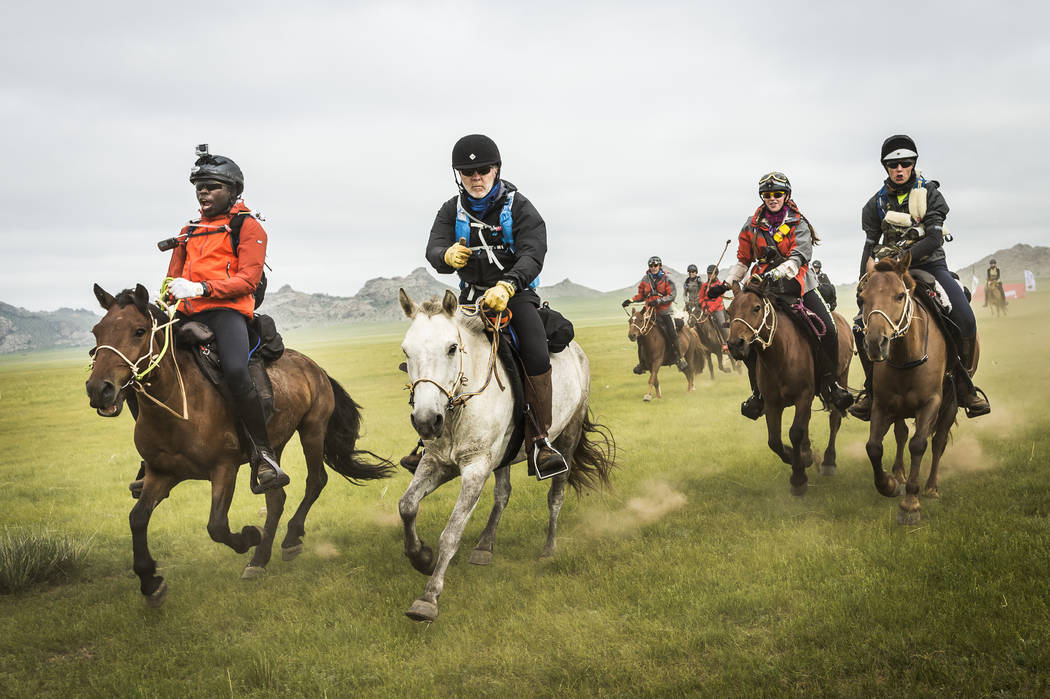 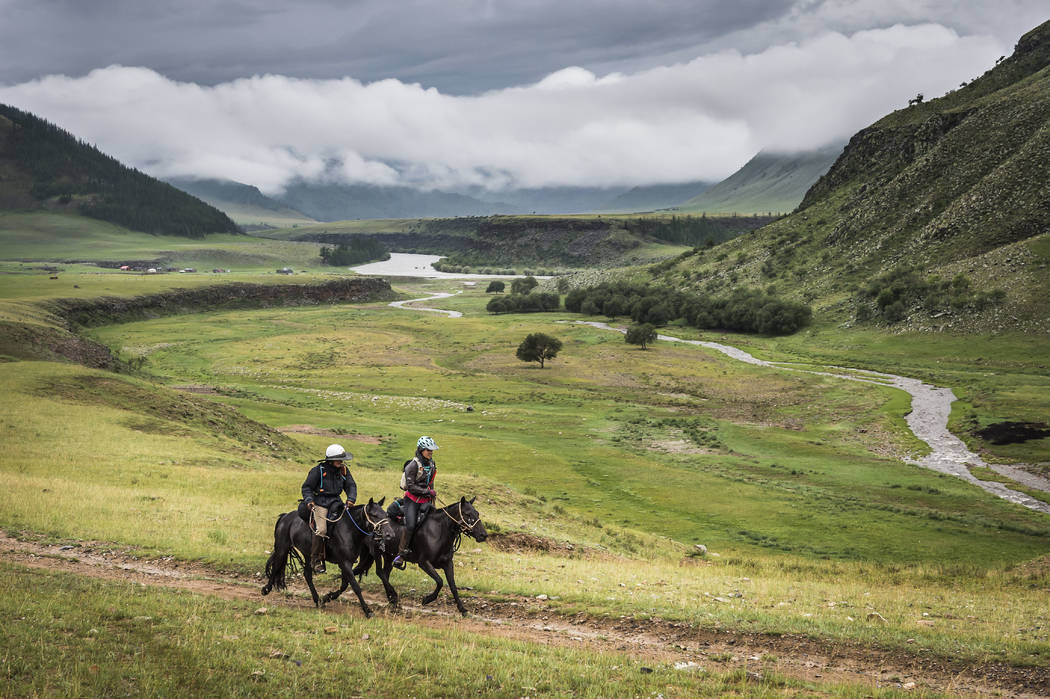 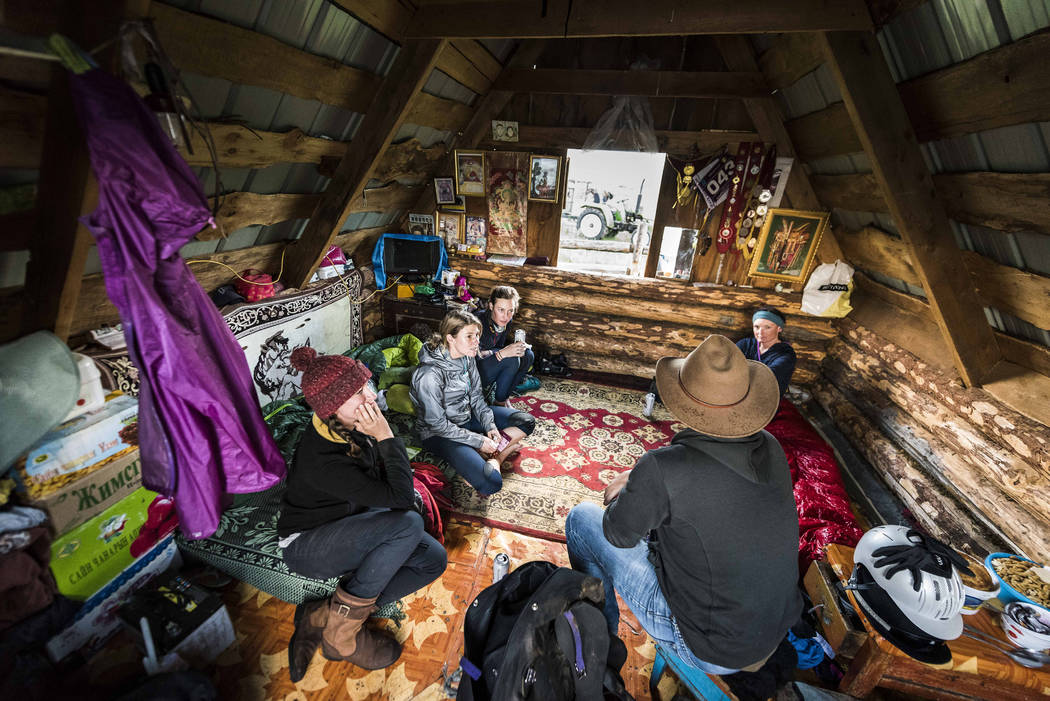 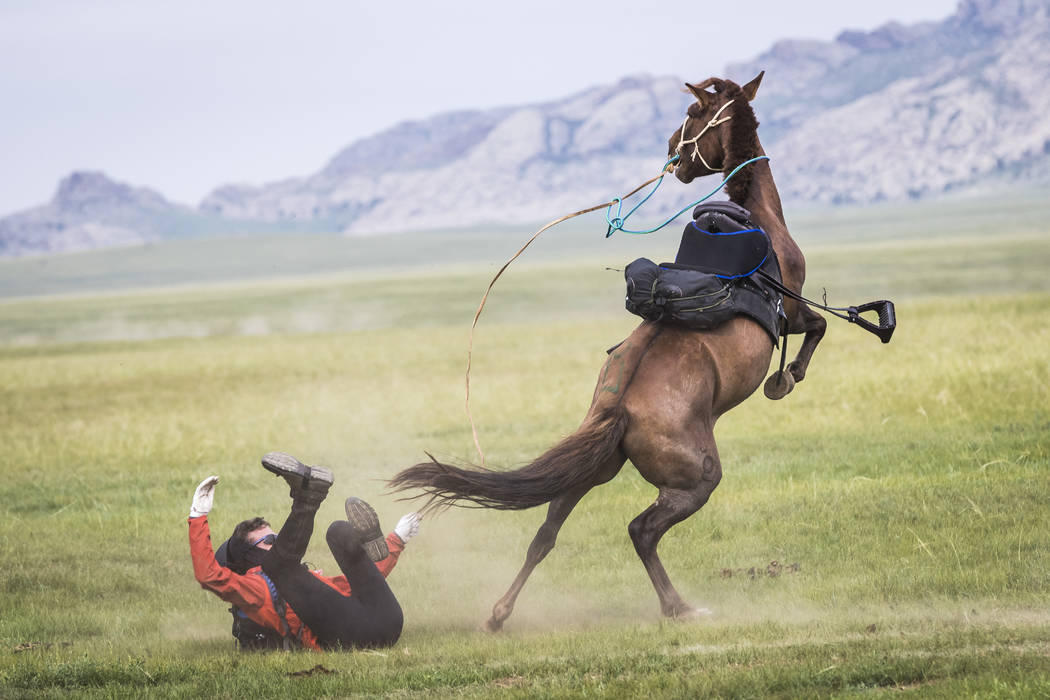 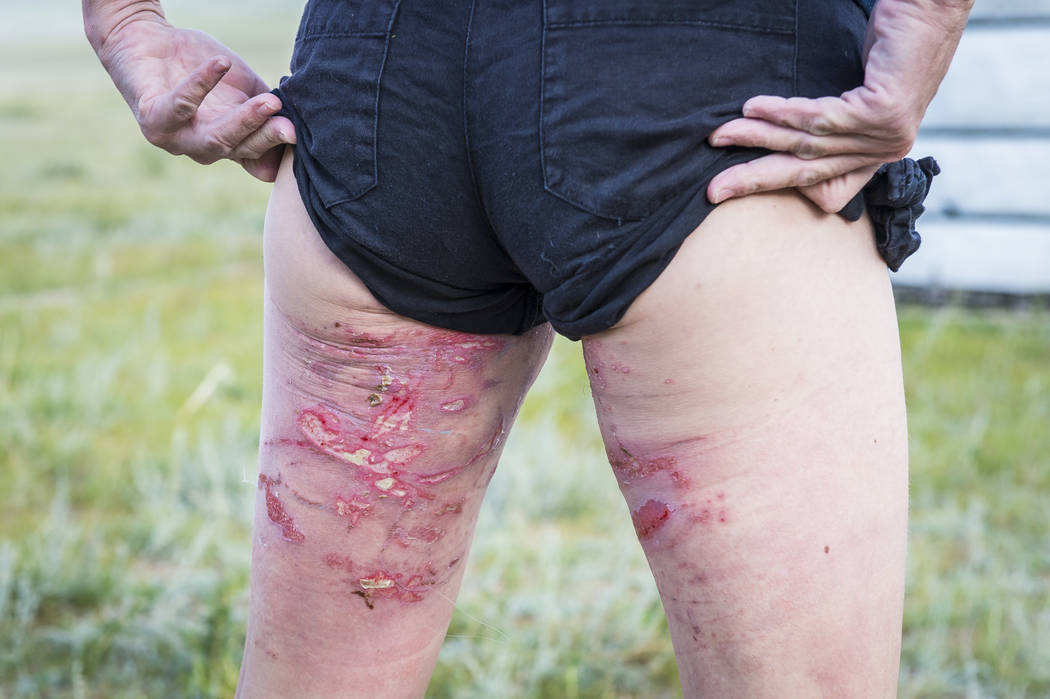 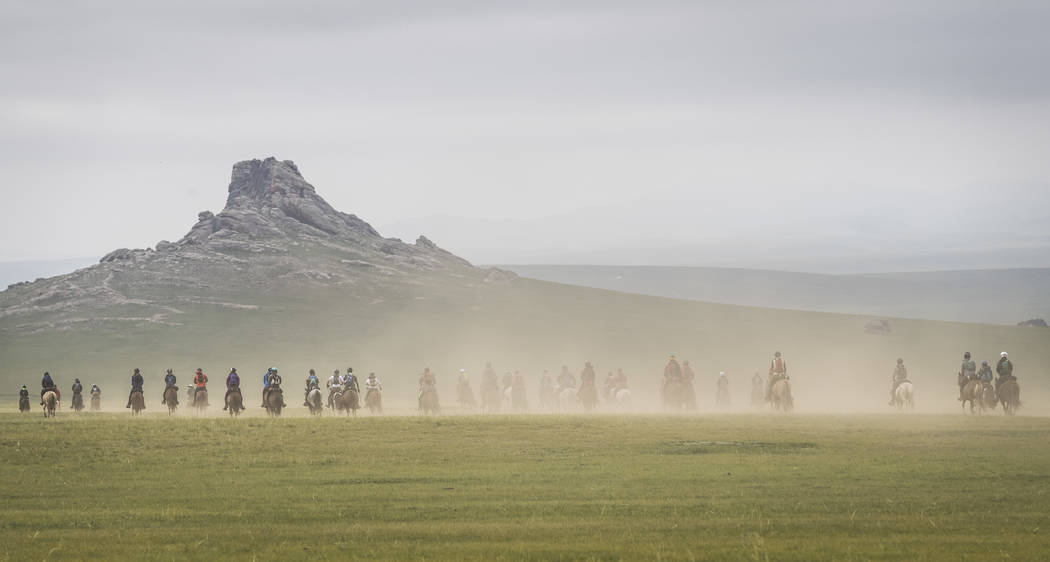 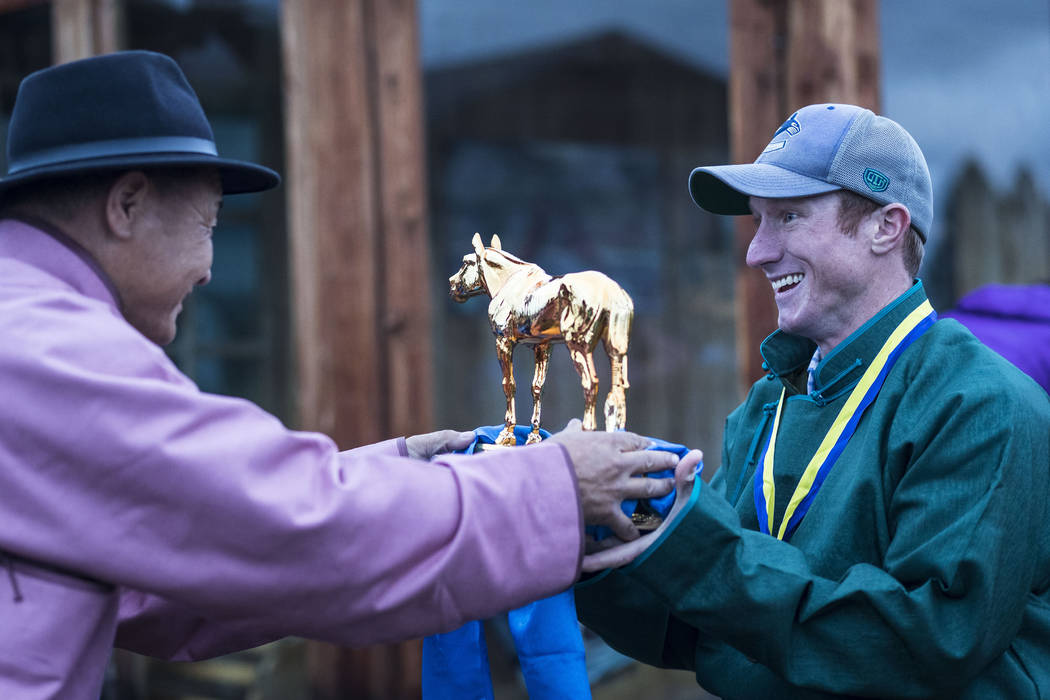 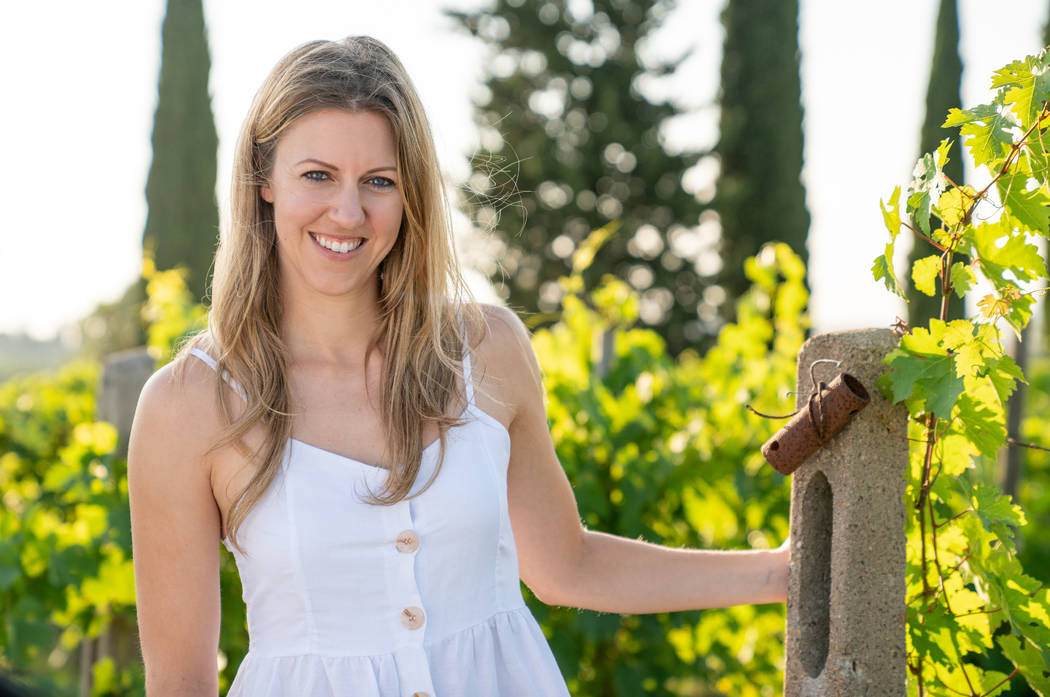 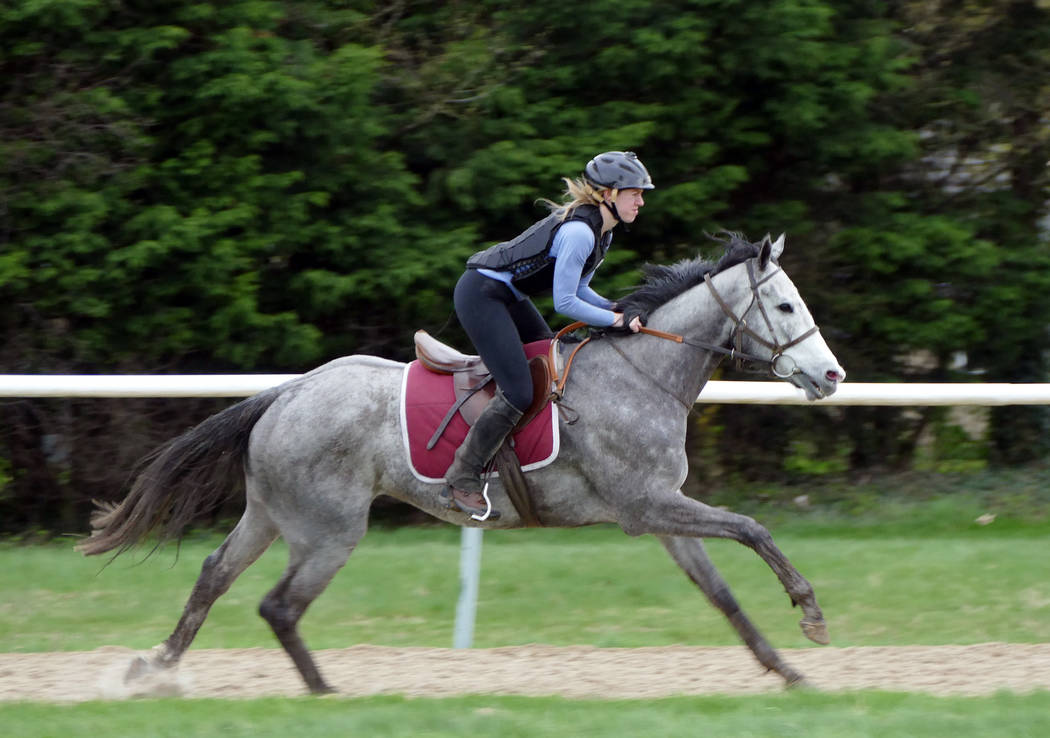 The Mongol Derby is a race like no other. It lasts 10 days and requires entrants to ride 25 different “semi-wild” Mongolian horses as they traverse 1,000 kilometers (more than 620 miles) across the Steppe.

Think of it as part marathon, part rodeo and part extreme sports experience.

The challenges didn’t daunt Kelsey Riley. The Lexington, Kentucky, resident was looking for a way to resume riding after several years of focusing on her career and, on a whim, decided to apply for this year’s race. To her surprise she was accepted and then raised the $13,000 it costs to participate.

On Aug. 8, Riley and about 40 other riders from around the globe will set out on what has been certified by Guinness as the world’s longest horse race. The route roughly follows one established by the great Mongolian warrior Genghis Khan for his horse messenger service, which predated the American West’s Pony Express by more than 600 years.

Since November, Riley has been in an intensive training regimen that involves riding, riding and more riding, interspersed with trips to the gym.

“No matter how much you train, you’re not going to be fully prepared to ride 620 miles,” she said. “It’s the sheer distance that intimidates me the most.”

There are plenty of other hazards, however, including falls, illness, bad weather, severe chafing and blisters and — oh yes — the occasional pack of angry dogs. That explains why fewer than half the riders who start typically complete the race.

Riley won’t be able to file during the race, as she’s limited to carrying a kit that weighs just 11 pounds and will be camping out and staying with locals in a region not noted for great cellular coverage.

But she is bringing a GoPro to record the journey and will share her tale with readers of the Thoroughbred Daily News after her return, probably in October. In addition to gaining an experience for a lifetime, Riley is riding for a good cause, the Thoroughbred Retirement Foundation’s Second Chances Program at the Blackburn Correctional Complex in Kentucky. You can chip in to support her at Gofundme.com by searching for “kelseysmongolderby.”

And in case you were wondering, there is no organized betting on the Mongol Derby (of course I asked!), but I wouldn’t be surprised if the locals have a few “tögrögs” riding on the outcome.

There will be betting on this week’s featured races, the $200,000 Kent Stakes and $750,000 Delaware Handicap at Delaware Park, and I wouldn’t be surprised if the #RJhorseracing handicappers have a few dollars riding on the outcomes.

In the former, a 1 1/8th-mile turf test for 3-year-olds, the handicapping crew is narrowly siding with the speedy California invader Blame the Rider, the 7-2 second choice on the morning line, over class-climbing Carrick (9-2). Untamed Domain, the 5-2 morning line pick, was the pick for third.

I, on the other hand, can’t find a good reason to doubt Untamed Domain, who pressed subsequent Belmont Derby headliners Catholic Boy and Analyze it in his last race and lands in a much softer spot here. I have Gunnison (10-1) and Hot Springs (6-1) in second and third.

In the Delaware Handicap, a Grade 2 race for fillies and mares at 1 1/4-miles on the main track, the ‘cappers will stick with the chalk, 2-1 morning line favorite Elate, despite the fact that she’s returning from an eight-month vacation. They see Unbridled Mo (5-2) picking up the place with Teresa Z (10-1) and Mopotism (9-2) tied for third.

“Travels a lot, wins a lot and wins off layoffs,” handicapper Bob Ranfone writes of the group’s choice.

Make mine Unbridled Mo. I figure she can tough out a win over Elate since trainer Bill Mott doesn’t usually crank up his charges in their first race off a layoff, with Teresa Z rounding out the top three.