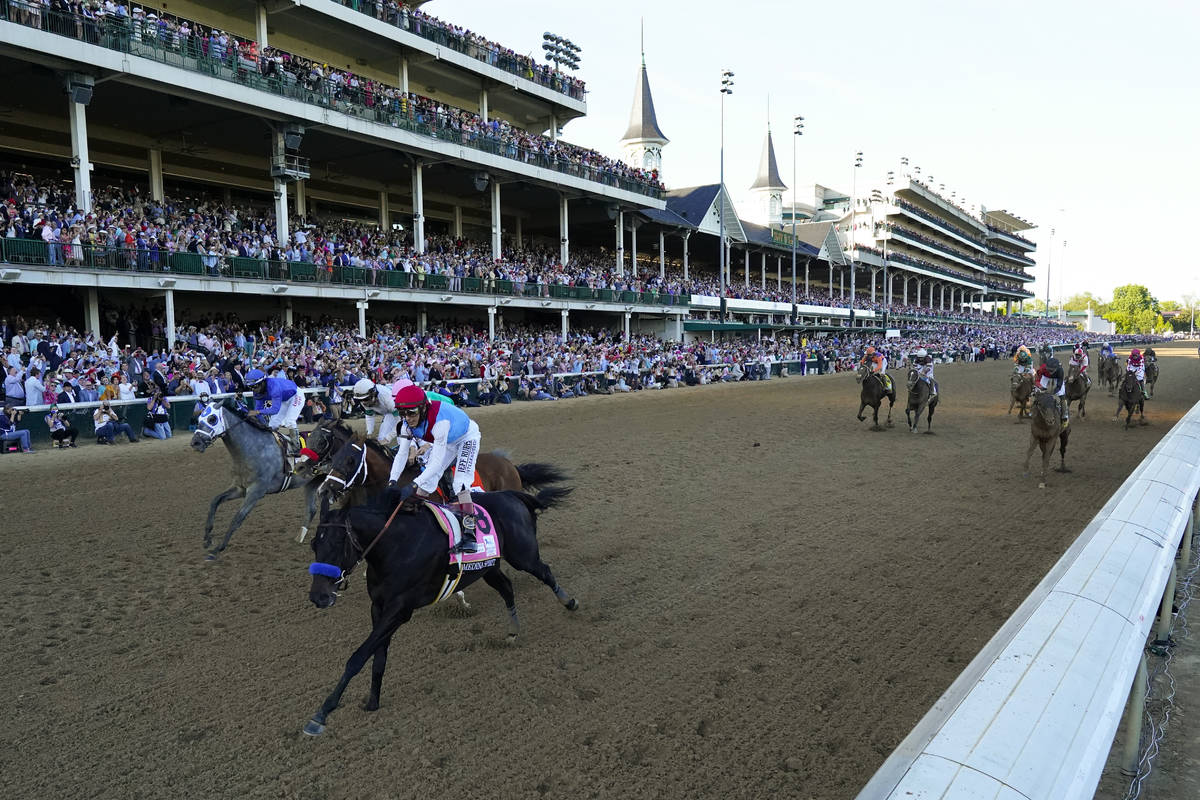 “Class” can be hard to discern when you’re looking at a racehorse, but its absence in humans is almost always clear as can be.

That was certainly the case Saturday at Arlington Park, where what used to be the Arlington Million — the world’s first race with a $1 million purse – was run for probably the last time.

There’s a long, ugly backstory involving Churchill Downs Inc.’s behavior since a merger in 2000 led to its acquisition of the Arlington Heights track.

Churchill Downs initially pushed for legislation to allow slots or casinos at Illinois racetracks – including Arlington – and promised horsemen, breeders and owners that it would use any proceeds to boost purses, as many successful racetracks such as Oaklawn Park and Kentucky Downs have done.

That didn’t happen. When the request was finally granted in 2019, the company elected not to apply for a casino license so as not to lessen cash flow at Rivers Casino, a gaming emporium 10 miles from Arlington Park of which it is majority owner.

Then the gaming conglomerate announced in February that it intends to sell the 326-acre parcel on which the palatial jewel of Illinois racing sits and did not apply for racing dates for next year. A decision on the track’s fate is expected soon after Arlington’s current meeting ends on Sept. 25.

Only one of the bids would continue racing at Arlington, which was built in 1927 and rebuilt after a 1985 fire reduced it to rubble. But all indications are that Churchill Downs intends to sell it to a developer or the Chicago Bears and possibly pursue a racing license somewhere else in the greater Chicago area.

Now back to the classless moment. It occurred Saturday when Arlington track President Tony Petrillo, also a senior vice president of Churchill Downs, ordered all nine journalists covering the renamed Mr. D Stakes out of the press box and off the premises as they were working on deadline. There was no explanation given.

Petrillo’s outburst only added to the deep reservoir of ill will the company has built in the state, where horse racing could be on the ropes if only Hawthorne and the FanDuel Sportsbook & Horse Racing facility formerly known as Fairmont Park remain in operation.

“Everyone is scared to death about next year. There is heartache, and there is panic,” state racing board Commissioner Alan Henry said at a hearing this week.

Del Mar and Saratoga both have top-notch cards set for Saturday, with the former serving up six graded stakes headlined by the $1 million Pacific Classic for older males and the latter featuring the $600,000 Alabama Stakes for 3-year-old fillies as well as a pair of undercard stakes.

Trainer Richard Mandella has a strong hand in the Pacific Classic, a 1¼-mile Grade 1 race on the main track that is a “win and you’re in” race for the Breeders’ Cup Classic, with his uncoupled entry of Tizamagician and Royal Ship. But the Todd Pletcher-trained Dr. Post also is intriguing. You may recall that Pletcher also shipped Vino Rosso west to get the feel of the Santa Anita racetrack before the colt returned to win the 2019 Breeders’ Cup Classic later that year.

At Saratoga, Shadwell Stable’s Malathaat will try to turn the tables on Maracuja, who handed the Kentucky Oaks-winner her first career defeat in the Coaching Club American Oaks, in the Grade 1, $600,000 Alabama, also run at 1¼ miles on the main track. 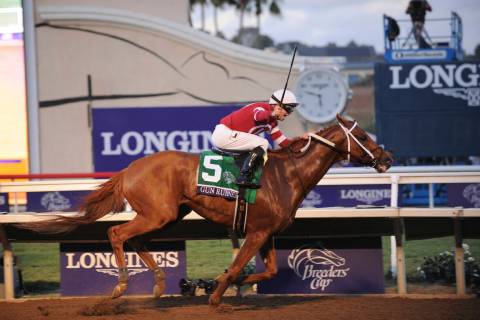 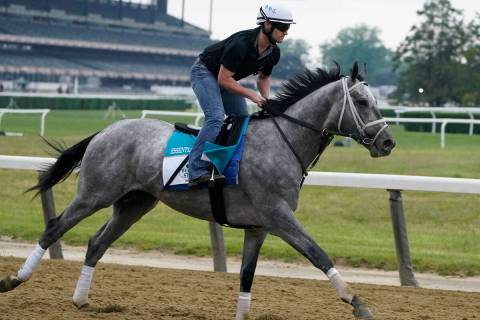 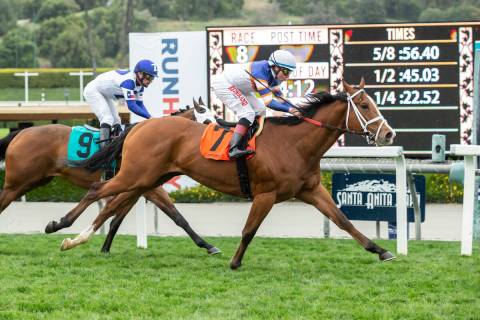