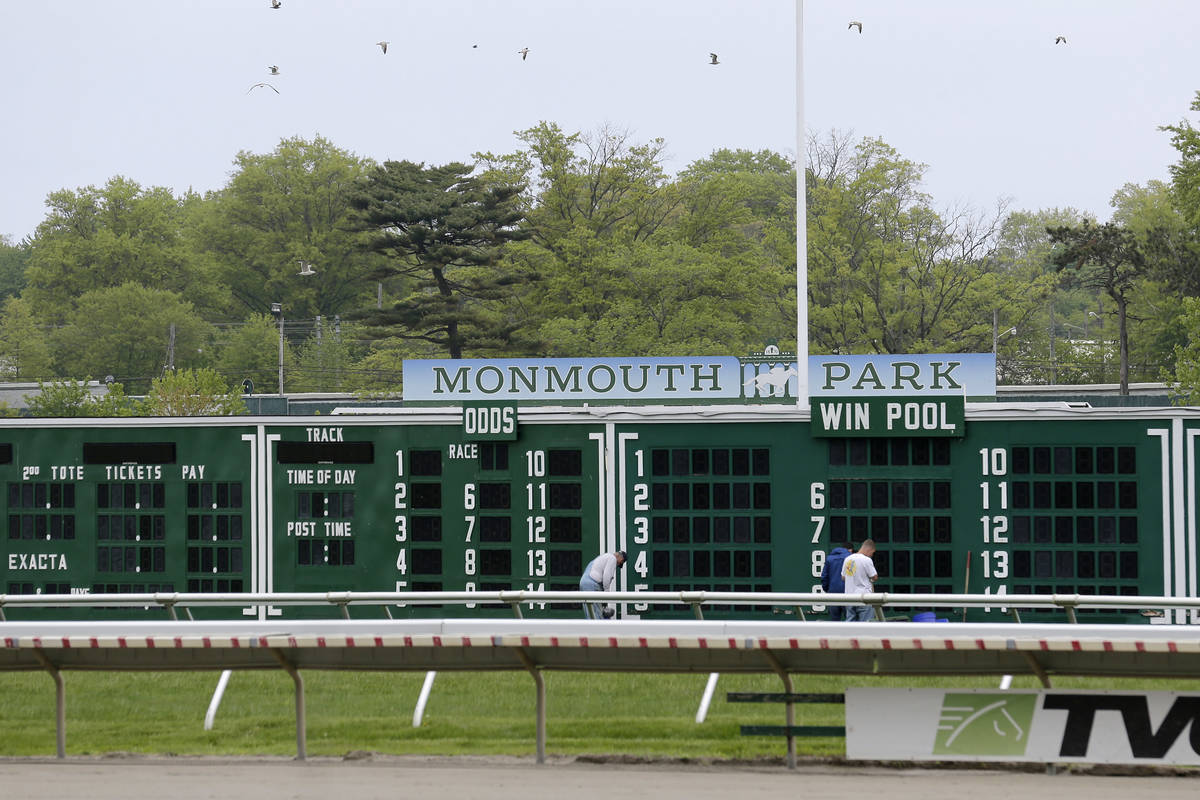 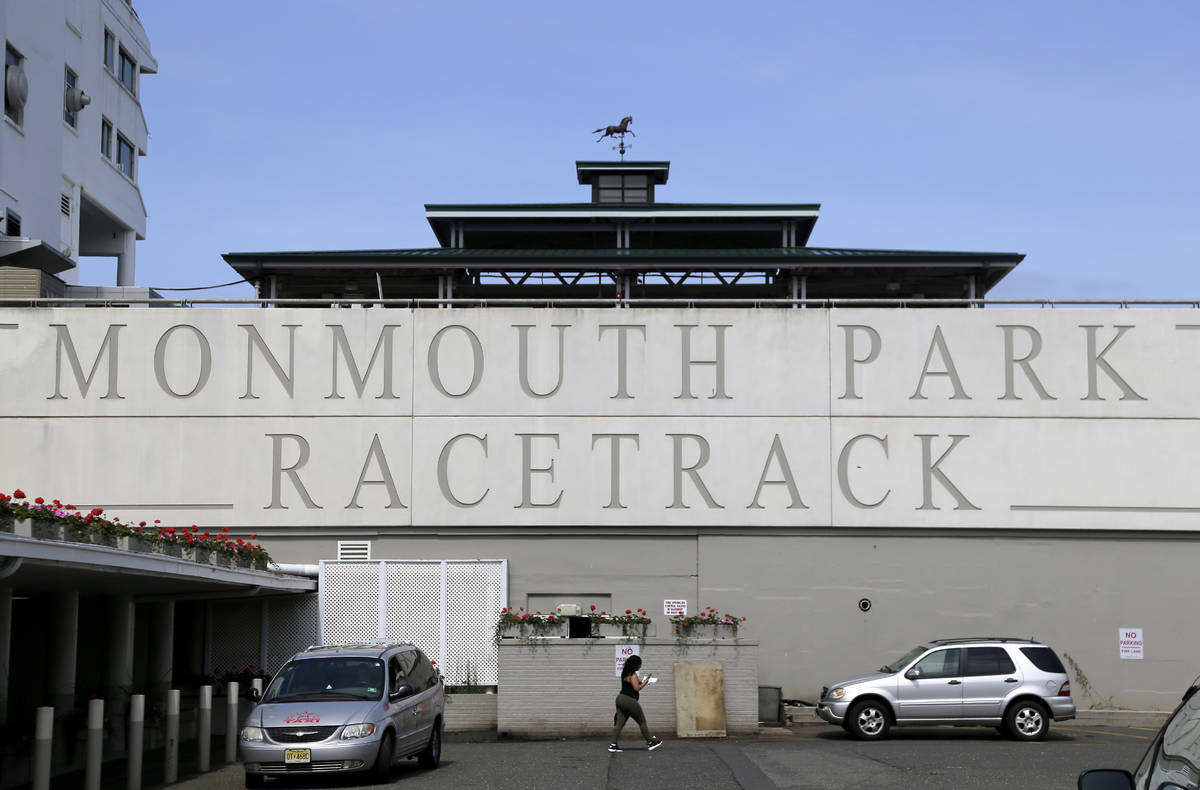 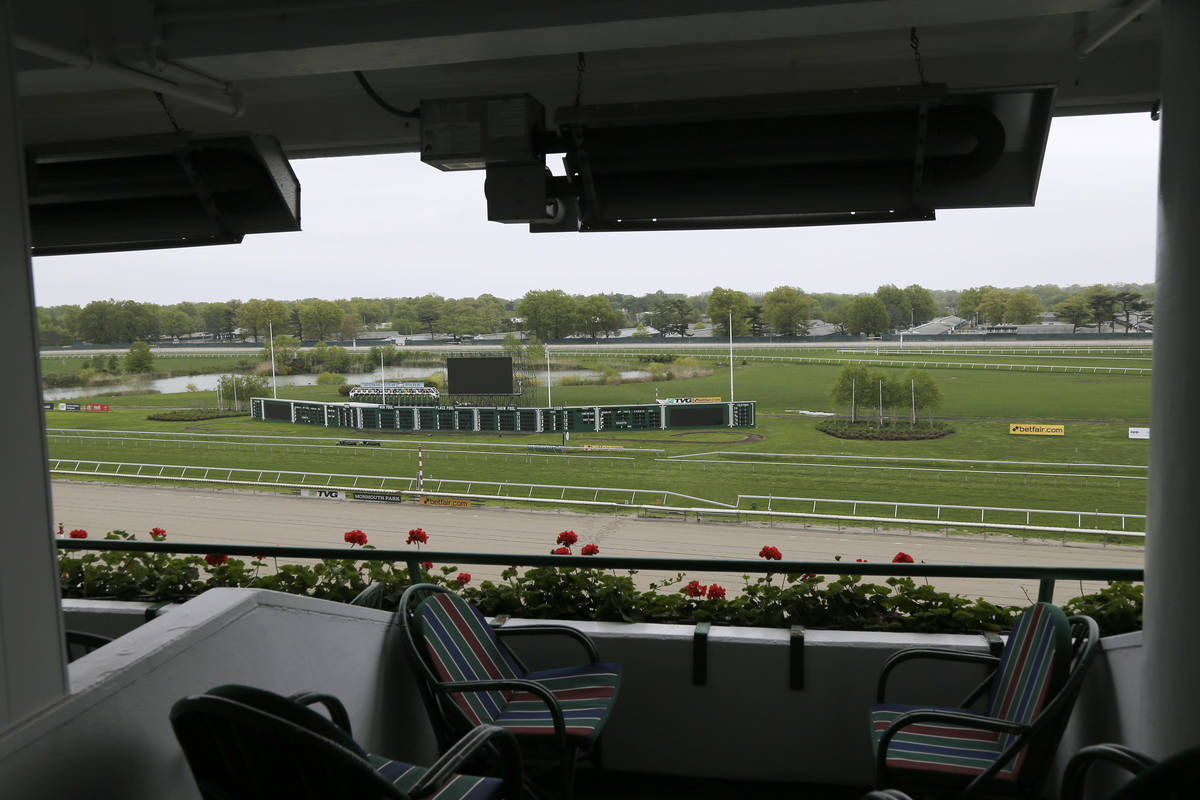 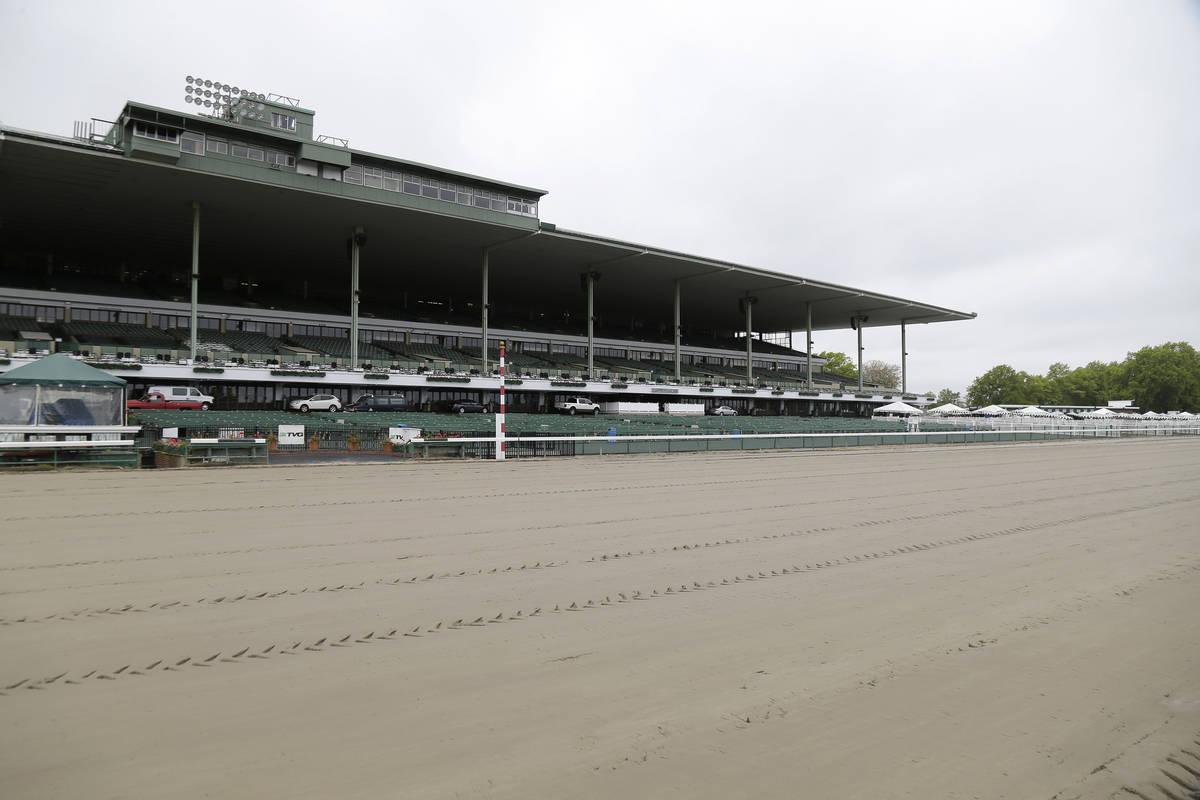 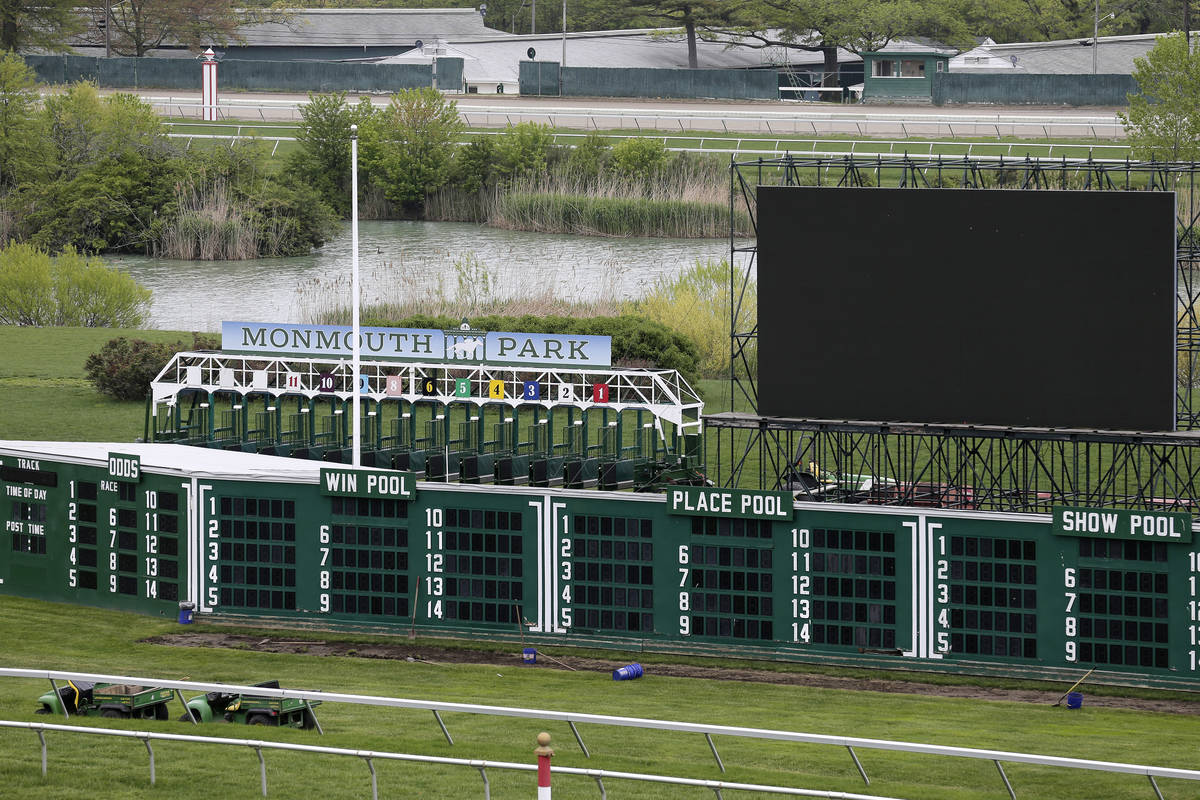 After months of wrangling, fixed-odds wagering on horse racing is on the verge of becoming a reality in New Jersey, a game-changing experiment that might have implications far outside the Garden State.

The state Legislature unanimously approved the new platform June 21, and Gov. Phil Murphy, a Democrat, is expected to sign the bill soon.

If all goes well, the Australian-based company BetMakers Technology Group hopes to offer fixed-odds betting on Monmouth Park races for the $500,000 Haskell Invitational card July 17 as an option to traditional pari-mutuel wagering.

Initially fixed-odds will be available only on win, place and show bets, while exotic wagers would remain on pari-mutuel platforms. Participation also will be limited to New Jersey residents at first, but the company hopes the concept will quickly spread to other states as its benefits become evident.

Fixed-odds wagering, as you probably know, is a different beast than the pari-mutuel system.

Whereas the odds fluctuate under pari-mutuel until betting is closed, at which time the wagers on each horse or entry are used to determine the final odds and payoffs, bookmakers set the line on each horse or entry in fixed-odds wagering and lock in the price when a patron purchases a ticket. If the line is later adjusted, the payoff on that ticket does not change.

Apart from the obvious advantage that a player knows with certainty what a winning bet will return, the New Jersey plan has other benefits:

— Basic takeout — the portion of the betting that the host racetrack keeps to pay for putting on the show — is set at 12.5 percent, well below the 15 percent to 18 percent typically held back under pari-mutuel wagering.

— The pari-mutuel system is essentially an early artificial intelligence program that harnesses the power of the crowd to forecast the probabilities of an individual horse race with uncanny accuracy. Human bookmakers, on the other hand, are more likely to occasionally miscalculate and place a horse at higher or lower odds than its true chance of winning. When that happens, those who move quickly and lock in payouts before the line shifts are sitting pretty, with the ability to hedge their initial bet if so desired.

— The use of so-called “American odds” lines removes a hurdle for new fans already comfortable with sports betting, making it easier for them to test the waters of wagering on horse races.

— It should largely eliminate the massive last-second odds swings that have become so prevalent in recent years because of handicappers using computer programs to pump large sums into betting pools in the final seconds. That’s because the advantage of waiting to bet until the gates are about to open is negated as the goal shifts to the question of when to lock in the best possible price.

It’s not clear whether other states will rush to embrace fixed-odds betting on horses, but Nevada has a leg up if it decides to do so.

Fixed-odds race wagering already is allowed at the state’s racebooks, a carve-out that enables them to offer future betting on major races and events such as the Kentucky Derby and Breeders’ Cup if they elect to do so, noted Michael Lawton, senior research with the Nevada Gaming Control Board.

“However, books generally opt for pari-mutuel wagering, as there is no risk of loss to the book,” he noted by email. “They just make commissions on wagers.”

The Nevada Pari-Mutuel Association, which represents the state’s racebooks, did not respond to a request for comment.