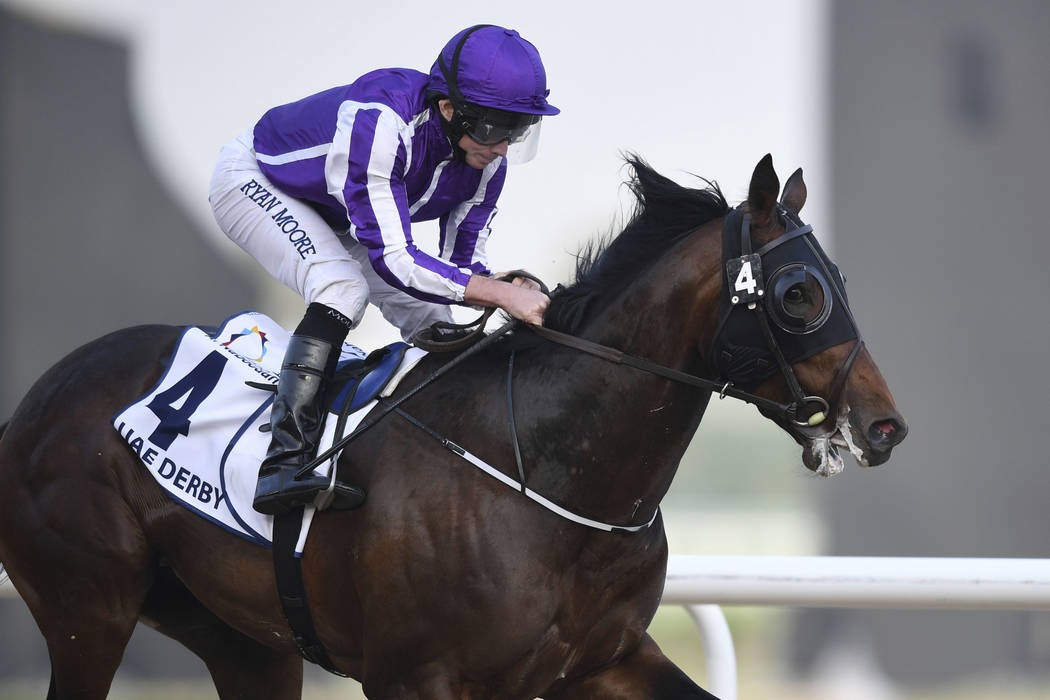 After months of watching and just possibly betting on 3-year-old races, it’s at last time to get down to actually handicapping the Kentucky Derby.

Members of the #RJhorseracing handicapping corps already have a big head start on the Run for the Roses on May 5, having already analyzed and watched dozens of races along the road to the Triple Crown. For the rest of you, it’s time to get busy. I recommend watching video of all the major prep races, available on YouTube, and downloading and annotating the charts, available free at DRF.com and Equibase.com.

Once you’ve done that, it’s time to partake in an exercise I like to call “keep or toss.” I’ll show you mine, not with the idea of doing the work for you but to give you a push to narrow the field to a manageable number of horses that you can return to when post positions are drawn on Tuesday.

This isn’t an easy exercise. It’s hard to toss a horse such as Mendelssohn, as I did. He could indeed be the superhorse that his victory in the UAE Derby made him appear. If you want to know why I felt I could make that call, read this column online, where all will be revealed.

(My decision was largely based on what I thought was a particularly astute analysis posted on YouTube by jockey’s agent and sometimes racing analyst Doug Salvatore in which he reviewed video of all the dirt routes run at Dubai’s Meydan racecourse over a period around the UAE Derby. What he found suggests that Meydan may be the most speed-biased racetrack in the world: Of the 17 races he watched, 16 were won in wire-to-wire fashion, in almost every case by a horse that got to the rail in the first few strides and never looked back. And many of the winners won by margins nearly as impressive as Mendelssohn’s 18½-length score; Gold Town, for example, won the main local prep for the UAE Derby by 10½ lengths before being creamed in that race when he couldn’t get to the golden rail. Make of it what you will, but given the inherent difficulties of shipping from Europe to win the premier U.S. race for 3-year-olds, that was enough to persuade me to toss him.)

I was able to trim my list to eight, which I think is a fine number to get to at this point.

There’s much more Derby coverage coming. In next week’s column, I’ll get down to the nitty-gritty handicapping after post positions are drawn, and we’ll turn the #RJhorseracing handicappers loose on the Kentucky Oaks-Derby double. We’ll also have a roundup of local handicapping seminars.

On to this week’s handicapping challenge.

The #RJhorseracing handicappers are getting reacquainted with Churchill Downs — albeit the turf course — tackling Saturday’s William Walker Stakes, a 5-furlong dash for 3-year-olds, and the seventh race, a first-level allowance race for 3-year-olds and up at 1 1/16th miles.

In the seventh, the handicapping cadre is narrowly siding with Meantime, the 4-1 second choice on the morning line. They see Patriot Drive (3-1) and Cruz Diez (5-1) filling out the placings.

I’m on Artful Union (5-1) and will use the gelding in an exacta box with Meantime and Forgotten Coast (10-1).

In the $100,000 William Walker Stakes, our gang is narrowly endorsing the 3-1 morning line favorite, Beckford, a Group 2 stakes winner overseas before venturing to the U.S. for the Breeders’ Cup Juvenile Turf in November. They have Salmanazar (9-2) as a strong second choice, with Masked (7-2) in third.

I’m a bit surprised that Bob Baffert’s shipper Masked isn’t getting much love, but I think Beckford’s the one to beat as well.