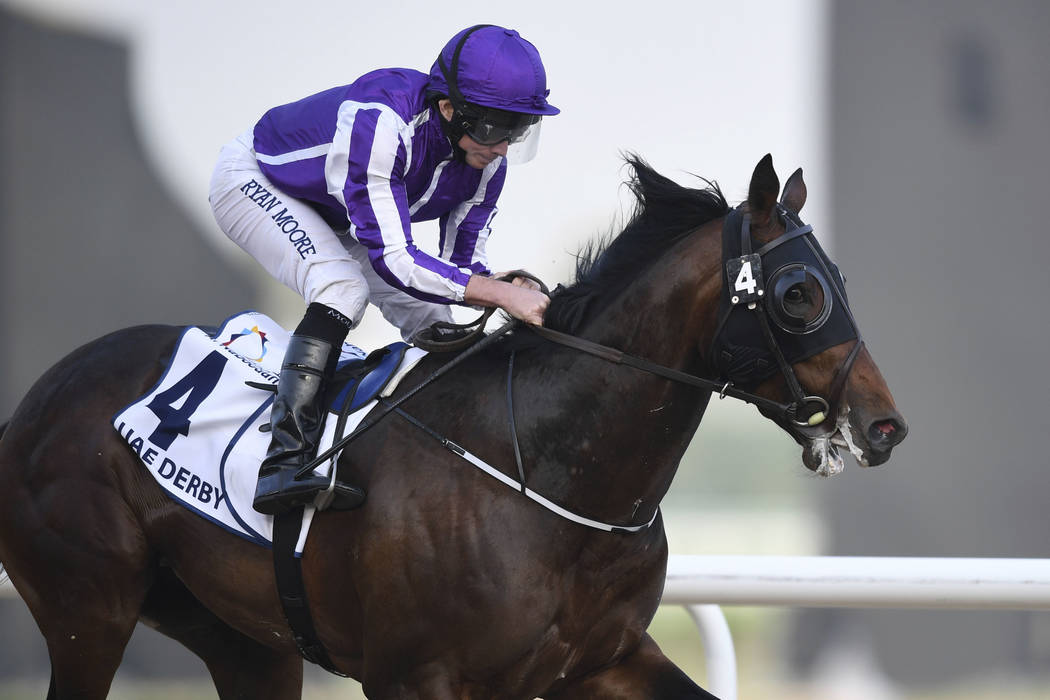 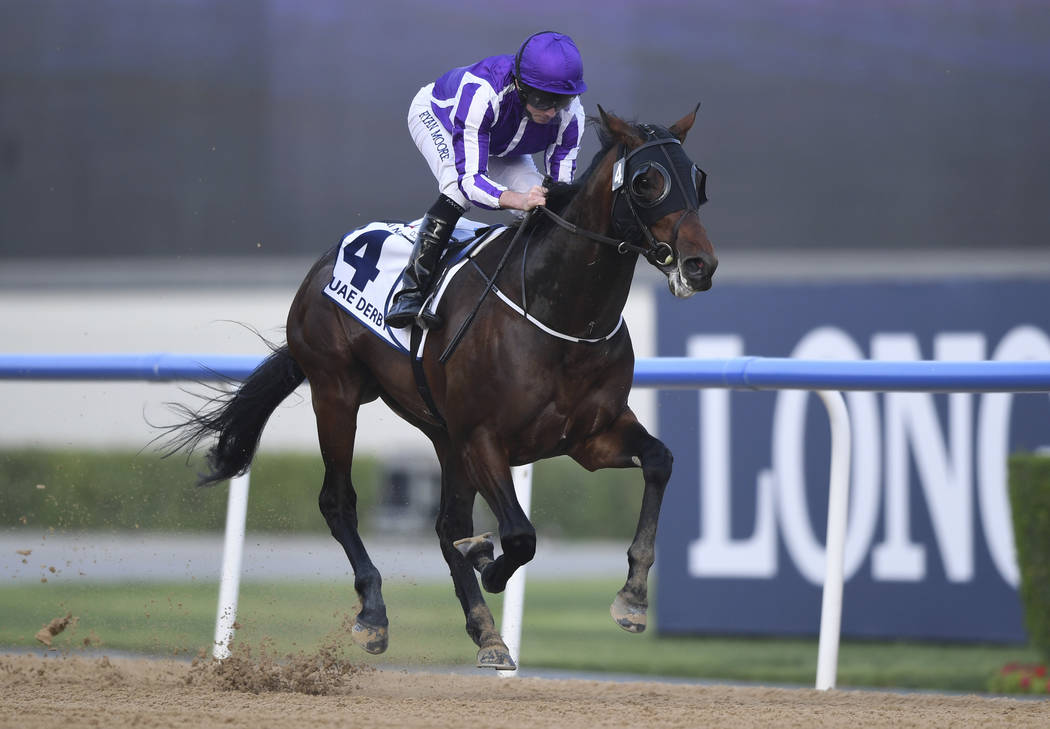 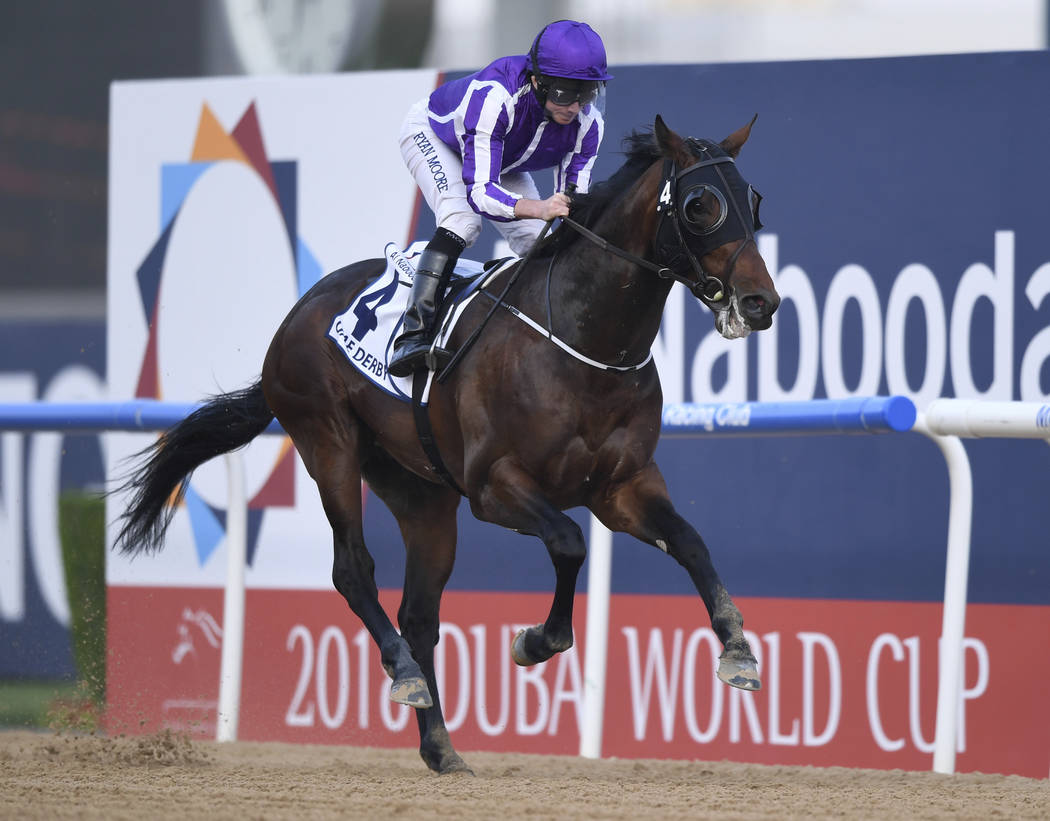 The 144th running of the Kentucky Derby in a mere 29 days is shaping up to be a real barn-burner.

If we didn’t see the Kentucky Derby winner last week in Audible or Mendelssohn, then we will almost certainly get an early peek Saturday when three major prep races — the Wood Memorial, the Blue Grass Stakes and the Santa Anita Derby — will bring out most of the remaining top guns for the Run for the Roses.

The #RJhorseracing handicappers, fresh off a sweep of last week’s featured races, are tackling all three. But before we see whom they like, let’s review the Kentucky Derby points standings and how they might impact Saturday’s races:

The biggest change from years past is that there likely will be only 17 stalls in the Derby starting gate available to U.S.-based horses this year. That’s the result of an expanded “foreign roads” program that is expected to see Mendelssohn, winner of last weekend’s UAE Derby, Gronkowski, the British-based New England Patriot namesake, and possibly the Japanese runner Ruggero line up in Louisville on May 5.

That has increased the number of points needed to make the starting gate — currently looking to be right around 40 — and means that for horses on the cusp this is a make-or-break weekend. Either bring your A-game or plan on watching the race on TV.

That means handicappers need to decide not just who the best horse is in a given race, but who needs to win now. The savvy trainers with points in the bank are going to keep their eyes on the Kentucky Derby and won’t want their horses putting everything on the line Saturday.

The #RJhorseracing handicapping corps is all over Enticed, the 6-5 morning line favorite for the Grade 2 Wood Memorial at Aqueduct. They see his main competition as the Bob Baffert-trained Restoring Hope (4-1), with Firenze Fire (6-1) and Old Time Revival (6-1) tied for third.

I’ll go with Restoring Hope to spring the minor upset, given Enticed doesn’t need to run his best.

The best betting race of the day is the Grade 2 Blue Grass Stakes at Keeneland, which drew an overflow field. The ’cappers went with the chalk — defending Breeders’ Cup Juvenile champ Good Magic (2-1), figuring he will rebound from his disappointing 3-year-old debut in the Fountain of Youth Stakes. Flameaway ( 6-1) edged Free Drop Billy (5-1) for second.

I like Kanthaka (10-1), who put in a good effort against the best colts on the West Coast in the San Felipe Stakes and should get a decent pace to close into. I’ll box him in exactas with Good Magic and the improving Blended Citizen (15-1).

Speaking of the big guns on the West Coast, the crew again likes the favorite, the brilliant Baffert-trained Justify (4-5), to best Bolt d’Oro (6-5) and Instilled Regard (5-1).

“Justify is the real deal,” wrote Dean Wright, a colonel in the handicapping corps. “Looking for another multilength win over Bolt D’Oro and Instilled Regard.”

They’ll get no argument from me on this one. Justify looks read to roll, and he needs a win or second to get to Louisville. Bolt d’Oro can afford to wait for the big dance.

Join us next week for the final round of Derby preps and for continuing handicapping puzzles thereafter. Just drop me an email or hit me on Twitter and tell me you’d like to get involved.